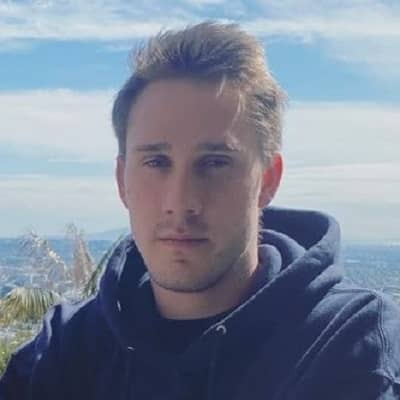 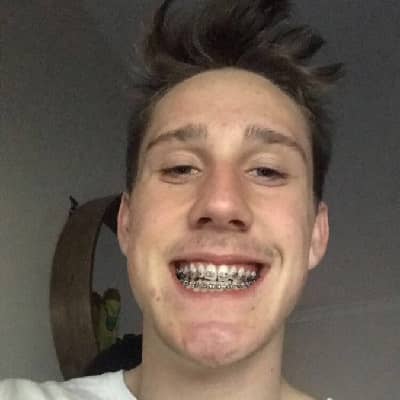 Zuckles is a famous YouTube gaming personality. Zuckles is popular for his Let’s Plays and playthroughs for a variety of survival games, including Rust and Fortnite, among others. He is widely known for his Zuckles channel.

Zuckles’s real name is Mason Bradford and he was born on August 21, 1999, in Australia. As of the year 2020, he is currently 21 years old. His birth sign is Leo. His father has worked as a full-time stripper and his mother has worked for the government. He has a brother named Koby, who owns a YouTube channel and he is a high school drop out. He has not shared much information about his early life and educational background.

Zuckles came up with his recognition name when he started playing Minecraft. He created his first IRL video when he was in the seventh grade because it was popular among kids of his age at the time. Also, he was a big fan of PewDiePie and would try to emulate him a bit in his initial introductions. He bought Rust in 2013 after he watched a few of @Marplier’s YouTube videos. As he thought that it looked fun and started creating content for that instead. He and his brother were so addicted to it to the extent that they would even cut school to play. Although he was active on his channel, it was only when he started streaming with @Faceless that his channel really started to gain traction.

By the time he finished high school, he had enough subscribers to justify pursuing a full-time career as a streamer. In 2017, he decided to switch to Fortnite, because he had become bored with Rust. Since then, he has become more of a variety streamer and can be found playing CS:GO, Minecraft and WoW. He created his YouTube channel on December 17, 2014. He posted his first video on March 6, 2015, and it is titled ‘Cringe Episode #1.’ Also, his other old videos are titled ‘ Cringe Episode #2,’ ‘Cringe Episode #3,’ and ‘CS: GO – Perfect Ace!.’ 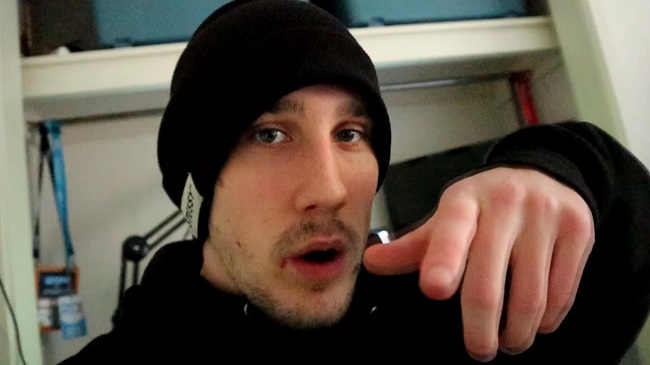 His most popular videos are, ‘I’M A FORTNITE GOD,’ ‘this shot left me speechless…,’ and ‘THE SOLO SQUADS KING OF FORTNITE.’ They were posted on April 1, 2018, August 25, 2018, and May 25, 2018, respectively. Similarly, his other popular videos are, ‘THE NICEST KID EVER ON FORTNITE,’ ‘worlds best Minecraft hardcore player finding diamonds,’ and ‘I’M A FORTNITE LEGEND.’ He is a member of the Misfits, along with Fitz, SwaggerSouls, McCreamy, and Toby on the Tele. Moreover, he is friends with fellow gamer JohnontheRadio.

He has received a silver play button from YouTube as he has already crossed 100k subscribers on his YouTube channel. He has not received any other awards or nominations. However, he has been gaining subscribers and followers due to his amazing gaming skills. His fans love him and support him immensely. He earns a fair amount of money from his YouTube channel and Twitch account. But his actual net worth and salary has not been revealed yet.

Zuckles has not shared about his love life publicly. He is probably single. Also, there is no information about his past relationships, ex-girlfriends, and past engaged. He is currently focusing on his career and spending more time developing his skills on the YouTube platform.

Zuckles has dark brown hair and blue eyes. There is no information regarding his height, weight, and other body measurements. Being a YouTube star, he is very active in his channel and posts videos frequently. His YouTube channel (Zuckles) has 1.26 million amazing subscribers. He also has a Twitch account (Zuckles) which has 233k followers where he does gaming live streaming. His Instagram account is @mason_beta which has 282k followers and in his Twitter account (@Zuckles), he has 250k followers. He does not have a Facebook account. 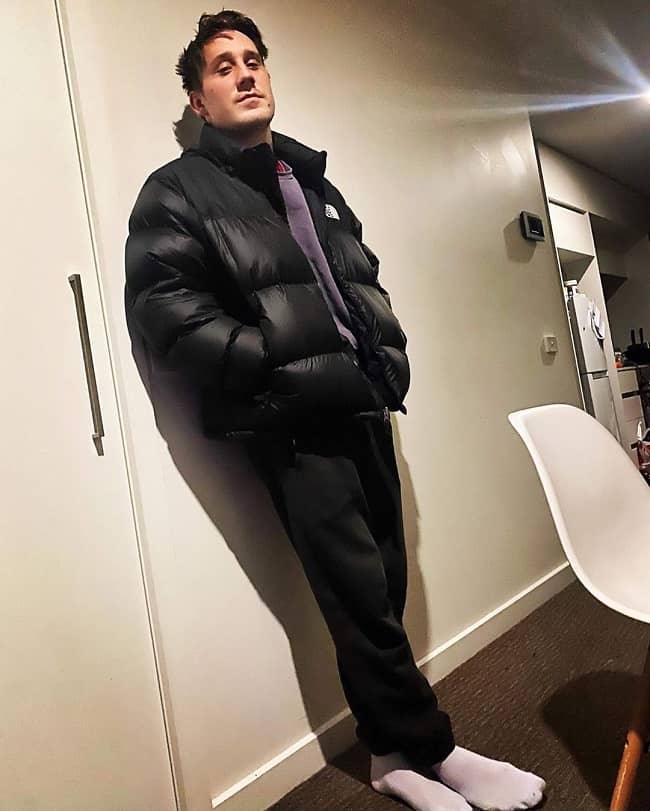