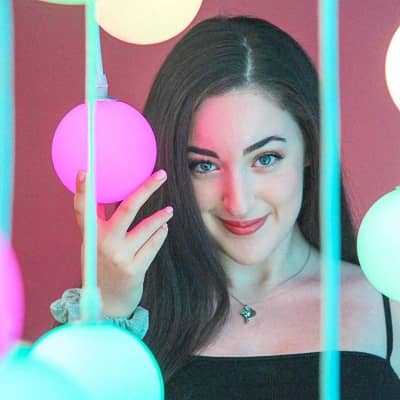 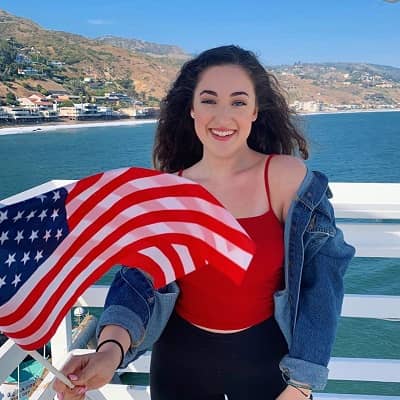 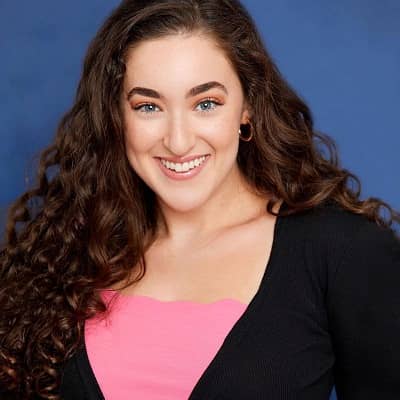 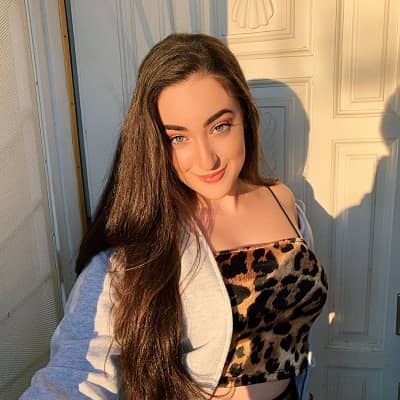 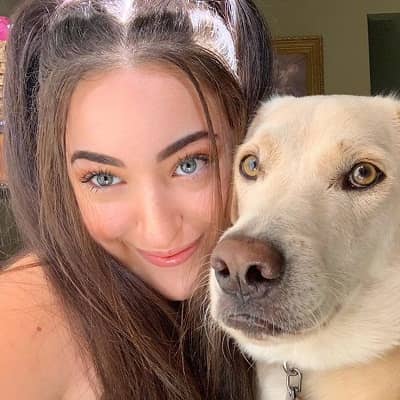 Zoe Nazarian is a young American actress, model, and a social media influencer. Zoe Nazarian is a Youtube content creator and has also appeared in several commercials. She is also available on many social media platforms including Instagram, Twitter, Tiktok, Likee, Facebook, LinkedIn, PopJam, etc.

Zoe Nazarian was born on September 8, 2001, and she is currently 19 years old. Talking about her family, Zoe has a younger brother named Nathan. Other than this, she has not shared information regarding her parents and other family details. Nevertheless, she occasionally features her mother in her social media posts. Likewise, Zoe’s exact birthplace is not mentioned but she has lived in Los Angeles with her parents and her brother.

Zoe also has yet to share insightful information regarding her educational journey. But considering her age, we can assume that Zoe might be a fresh university student unless she decided to take a break or discontinue her studies to rather focus on her career at a young age. Moreover, Zoe’s zodiac sign is Virgo. 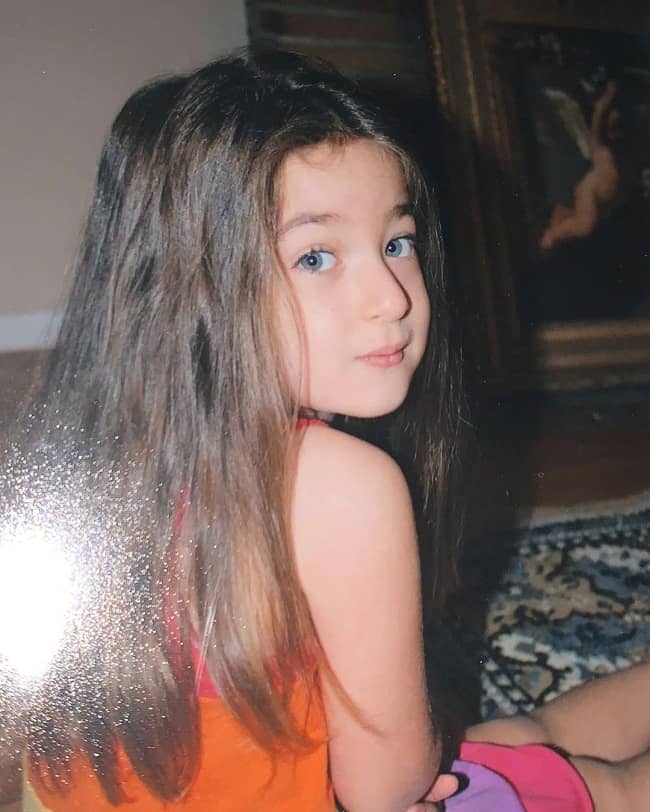 Professionally, Zoe Nazarian is an actress and a social media influencer. She is popular on platforms like Youtube, Instagram, TikTok, PopJam, and Likee among others. Zoe has mastered the relatable, funny, and the family-friendly in every piece of content she posts. Her videos also consist of funny and relatable sketch comedies, parodies, lifestyle videos, her attempts at DIYs, and some challenges. She also uploads a new video every Wednesday.

Zoe was also selected as the youngest participant in Youtube’s Women in a Comedy program. For the program, Zoe wrote, produced, directed, and acted in her own production in partnership with Elizabeth Banks’ production company “WhoHaHa”.

Zoe has also been an actress since the young age of 11 years and enjoys the creative process. She is also a YouTube personality who is widely famous for her self-titled channel. She has gained popularity there for her sketch comedy videos, parodies, relatable content, and her collection of original characters.

More precisely, Zoe created her YouTube channel on 8 January 2015. Before then, she appeared in commercials, films, and several musical theater productions. Zoe’s YouTube channel was previously called “Hashtag Zoe”. This channel currently has over 15,000 subscribers and 1.14 million views at the time of writing this biography (September 2020).

Additionally, Zoe has also appeared in Lilly Singh’s yearly “THAT IS A WRAP” videos, and GloZell Green has appeared on Zoe’s “I MADE GLOZELL SPEECHLESS” video. She has done a collaboration with fellow social media star Rebecca Zamolo on her “WARHEADS CHALLENGE” YouTube video. 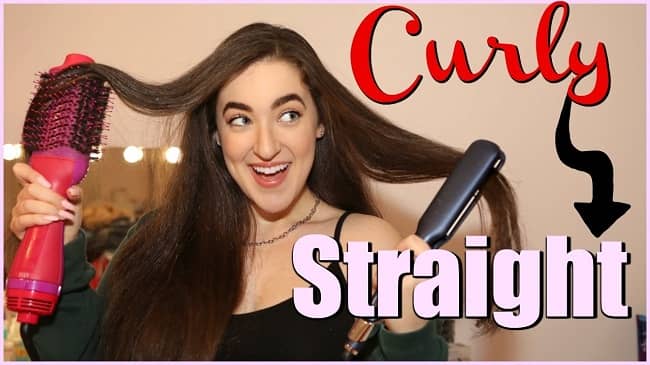 There is no verified information about whether Zoe Nazarian is single at present or is in a romantic relationship with someone. It might be that Zoe is maintaining privacy and keeping her relationship status and love affairs hidden from the public. Or it might also be the case that Zoe is actually single at present and is more focused on strengthening her acting career.

Nevertheless, Zoe Nazarian has not shared much information regarding this issue. She has also not shared any social media posts that might indicate her current relationships or affairs.

Moreover, the Youtuber has maintained a clean public profile that is away from rumors, scandals, and controversies that might hamper her professional career and personal life. Nevertheless, Zoe is sure to attract many lovers in her future through her beauty, talent, humor, and charms. 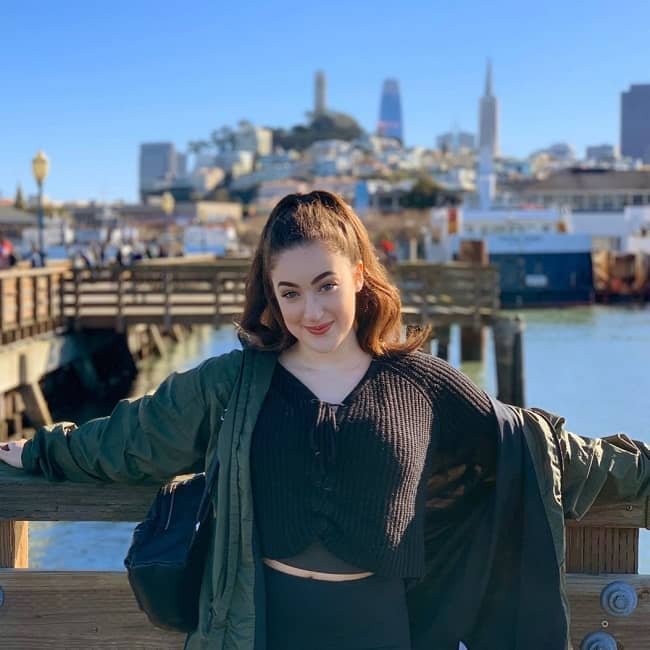 Talking about her social media visibility, Zoe Nazarian joined Twitter in May 2014 and so far has over 1.6k followers in her @zoenazarian account. Likewise, she goes by @zoenazarian on Instagram. This account boasts 258 posts shares and 23.8k followers at the time of writing this biography.

Furthermore, Zoe is also available on Facebook. She created her account on April 6, 2015, and so far has over 1.3k people following her journey. She is available on Tiktok under the username @zoenazarian. This account has earned over 21.7K followers and more than 2 million likes. She then created her Youtube channel on 8 January 2015. So far, this channel has over 15k subscribers and 1.1 million views as of September 2020.

Other than the above-mentioned platforms, Zoe also has personal accounts on Snapchat, LinkedIn, PopJam, and Likee. She goes by the username @zzoenazz on Snapchat. Likewise, we can also contact her at [email protected] for more inquiries.