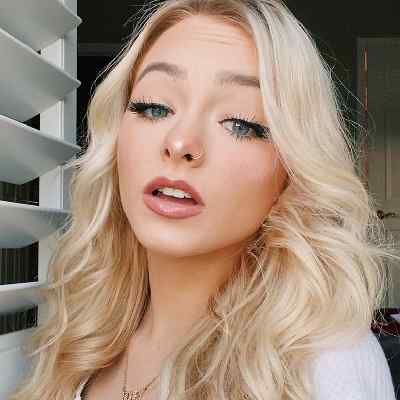 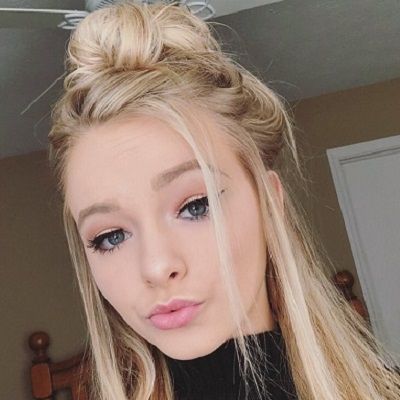 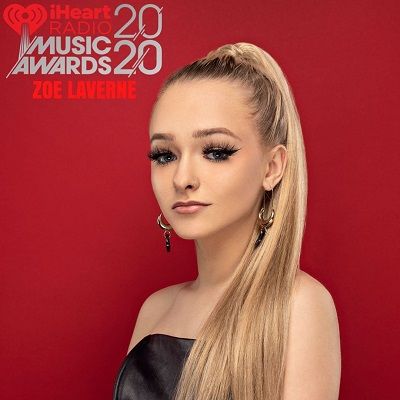 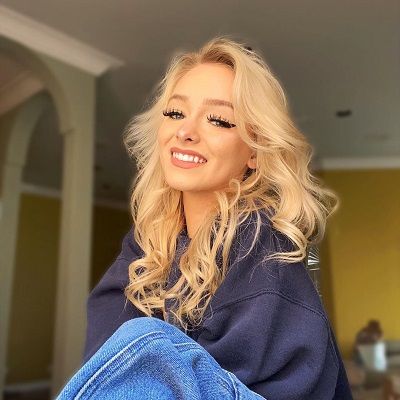 Zoe LaVerne is an American social media personality. Zoe Laverne performs lip-syncs and posts comedy videos on ‘TikTok.’ The act Zoe LaVerne performs in her videos is mesmerizing and fantastic.

Zoe LaVerne was born on June 3, 2001, in Indiana, US. Gemini is her zodiac sign. She is 21 years old. Her mother is Debbie Pemberton and her father is Douglas Wright. Her dad is the owner of Doug’s Franklin Auto Care Center. She has a brother, Eric, and a stepbrother, Cameron. Zoe was 8 years old when she moved to Franklin with her family. Her interest in music developed when she was a child. 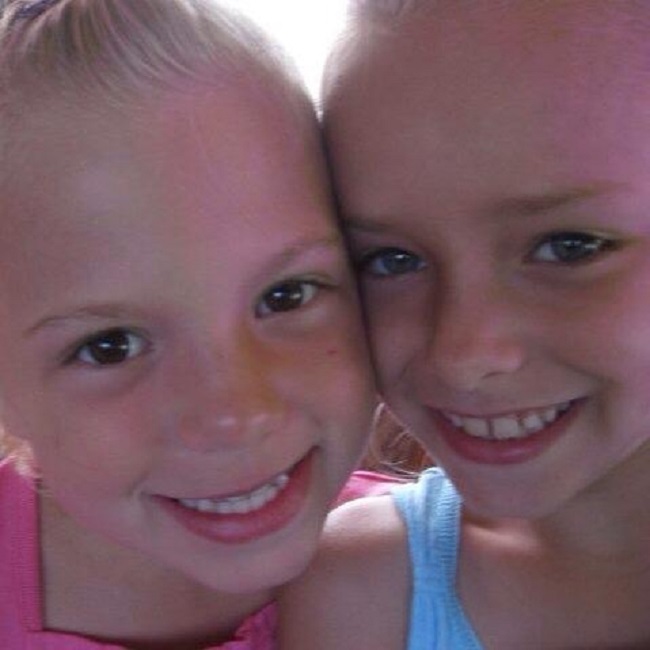 After moving to Franklin with her family, she attended ‘Franklin Community High School.’ But, her TikTok stardom has forced her parents to homeschool her because it made it difficult for her to have a normal school life.

Zoe began her career on social media in 2016. Initially, she was not very sure about what to post. However, she later started to come up with ideas. She started with her passion, singing, and began posting lip-sync performances on her ‘TikTok.‘ She once posted a comedy video where she mocked her belly-dancing skills. Her posts grabbed a lot of eyeballs. Later, she started collaborating with other “musers,” which made her more popular on ‘TikTok.

‘ Terin Sottile once swapped their ‘TikTok’ accounts for a day. This stunt was quite beneficial for Zoe’s social media fame. She also posts vlogs on ‘TikTok,’ Zoe became a verified “muser.” Her impeccable fashion sense and makeup skills earned her a “top style guru” badge. 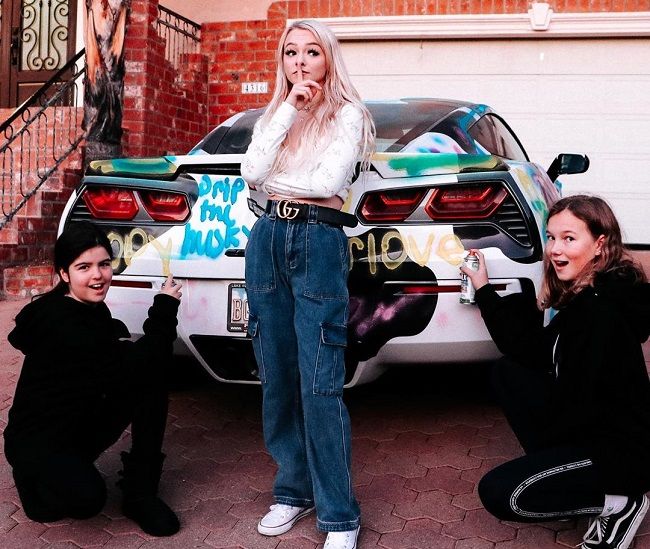 Zoe loves dressing up and applying makeup. She created a self-titled ‘YouTube channel to post related content. Despite that, Zoe’s ‘TikTok’ fame helped the channel earn over 411k subscribers. However, the channel has only one video. She has a second YouTube channel, ‘Code & Zoe,’ which she manages with her boyfriend (on and off), Cody.

The channel primarily consists of videos related to their personal life. The appreciators even name them ‘Zody’. Zoe and her boyfriend have done a few ‘Q&A’ videos, and in one of them, they collaborated with renowned ‘TikTok’ celebrity Danielle Cohn and her boyfriend. Zoe is equally active on ‘Instagram’. She owns a merchandise line, and her products are available on shopping sites such as ‘bonfire.com’ and ‘teespring.com.’

Zoe dated English muser Zephan Clark in 2017. They dated for a while but ended things soon after. After that, she dated fellow social media star Cody Orlove on November 11, 2017. It all started when Zoe came across his account on TikTok while casually stalking one of her friends online. They first became friends and eventually began dating in 2017 after meeting each other in person and sharing their first kiss.

According to sources, Zoe had admitted, that she cheated on Cody with her own cousin’s boyfriend. Though they remain as good friends continuing their professional life together. But, there was a rumor of being together. It seems they are in and off a relationship or maybe people have misinterpreted their relationship.

As of March 2020, the lovers are back together and are posting several adorable photos of each other on their own Instagram accounts. They got married on 12 February 2020. 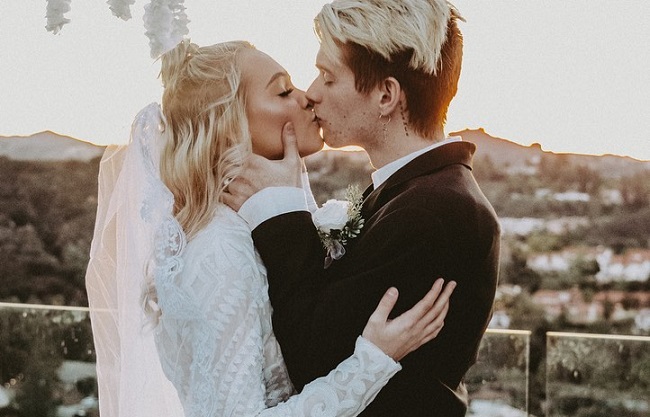 Caption: Zoe LaVerne and Cody at their wedding. Source: Instagram

However, her fans commented on their fake marriage. It turned out to be a real wedding and they share a special bonding. The duo keeps on posting cute pictures together on their social media handles.

Beautiful Zoe LaVerne has a charming personality. She has a good height that stands 5 feet 4 inches and weighs 51kg. Blonde is her hair color and Blue is her eye color. Her stunning body holds the size of 32-23-32.

Her net worth estimates at around US$200-300 Thousand.