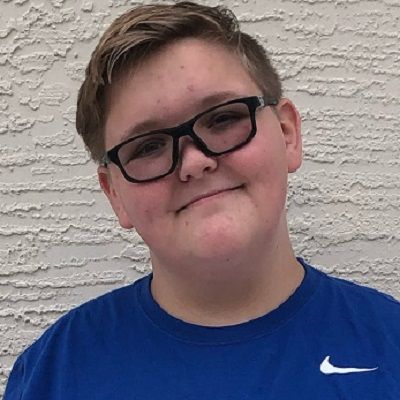 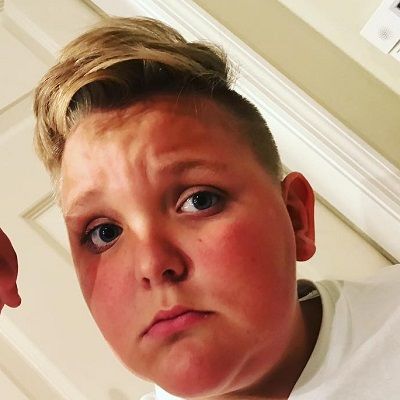 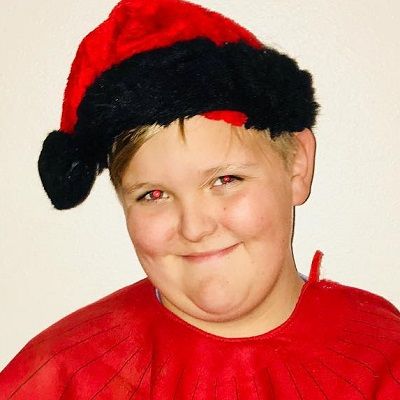 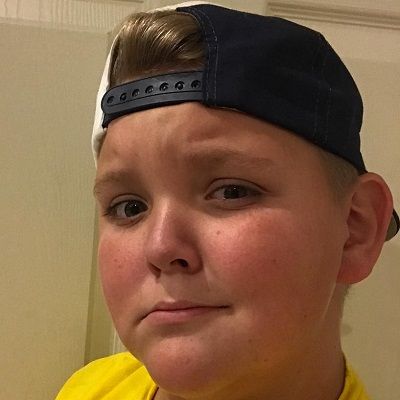 Zircon is a rising YouTube star who gained a massive number of followers through one of the YouTube videos with his brother. Zircon is also popular on other social media platforms like Instagram and Tiktok. Moreover, he also gained popularity by collaborating with one of the most prominent YouTubers, Logan Paul, and also as his #1 fan.

Zircon was born on February 6, 2007, in Florida, USA. He is 13 years old as of 2020. His real name is Noah Tesh. He has two brothers, Nick Tesh who is also a social media influencer and Roman, both of them are part of the ‘Flobros.’ He has featured his mother in his videos but not mentioned the name. Further, Zircon goes to school and wants to become a professional football player when he grows up. 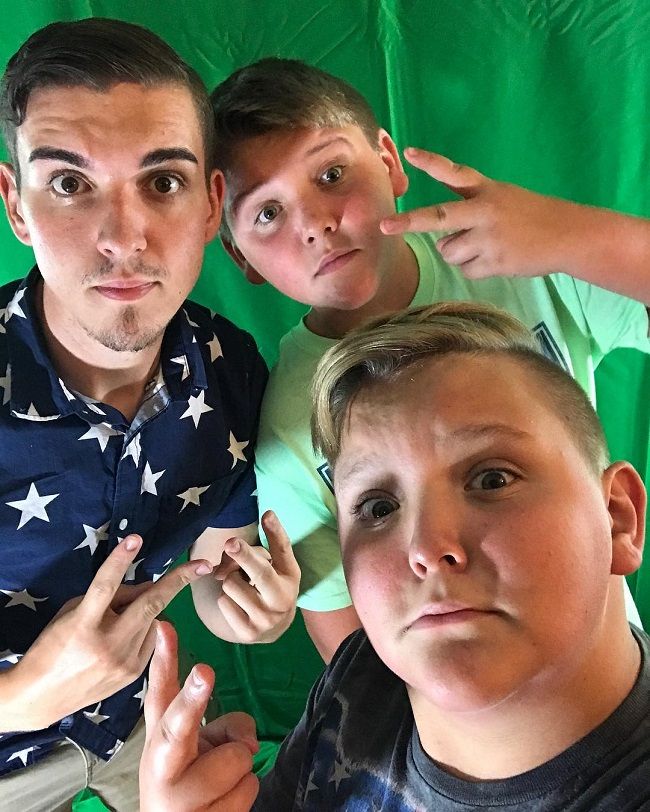 Caption: Zircon clicking a photo with his brothers. Source: Instagram

Zircon started his YouTube channel on October 10, 2015, but he only started posting videos in 2017. On June 6, 2017, he posted his first video entitled ‘Carrots are not vegetables they are actually fruit’ which was a funny rant on carrots. The video came to the attention of viewers after he was mentioned by one of the biggest YouTube stars, PewDiePie. Although he started the channel alone, both his brother Nick and Roman have collaborated in several of his videos.

Furthermore, he published the music video ‘Logan Paul (My Hero) – An Original Song by Noah Tesh‘ on June 13, 2017. This video went viral on social media and gained more than 14 million views. It brought a comment from Logan Paul himself who wrote ‘Bro you f*****g rock’ in the comments and it was even featured by Logan in his vlog. And then, on June 17, 2017, Zircon revealed that Logan was flying him to Los Angeles to meet him personally. Moreover, My Trip With Logan Paul became the second video on his channel to get more than one million views.

His connection with Logan resulted in his second major milestone when Logan Paul published a special music video in response to the original song written for him. And the video Logan Paul – HERO (Official Music Video) Feat. Zircon published on June 20, 2017, gained more than 40 million views. To date, he hasnt endorsed any brands or products. Being a rising YouTube star, it is sure that we can see him as the brand ambassador of several top brands very soon. Talking about his earnings and net worth, he might earn a decent amount of money through his YouTube videos. He has not shared any information related to his earnings and any other source of income. Nevertheless, many online sources estimate his net worth at $100k to $1 million at his young age.

At the same moment, criticism against Zircon’s videos started growing due to his dependence on Logan. As a result of negative comments both on YouTube and Instagram, he started making funny prank videos and skits. The videos like Tattoo Prank on My Mom and I Got My Makeup Done *Hilarious* were received well by his fans. Still, he had to make a video defending himself entitled ‘Where Would I Be Without Logan Paul?’.

Furthermore, Zircon continued to bank on his idol’s popularity and published his second original song ‘I’m a Maverick (Thank You Logan Paul) Feat. Tick Nesh / Roman’ on July 16, 2017. It received over 3.5 million views. He also published the reaction video ‘Never Listen To Logan Paul (My Hero) At 3 AM’ which has been viewed millions of times.

On New Year’s Eve, Logan had posted a video featuring a dead man’s body at the Aokigahara forest in Japan. It was lambasted by everyone around the world and caused him to delete the video and stop publishing videos altogether on YouTube.

Zircon came out in support of his hero asking people to forgive Logan and stop the hatred with the video ‘A Message From Logan Paul’s Number 1 Fan’. The video uploaded on January 2, 2018, received millions of views and a lot of negative criticism. He received so many negative comments on his second video ‘I Forgive Logan Paul’ that he had to disable comments for the video.

Zircon is a chubby cute boy. He has not shared any details about his body measurements like chest-waist-hip, height, weight, shoe size, dress size, etc. Moreover, he has blonde hair and light brown eyes.