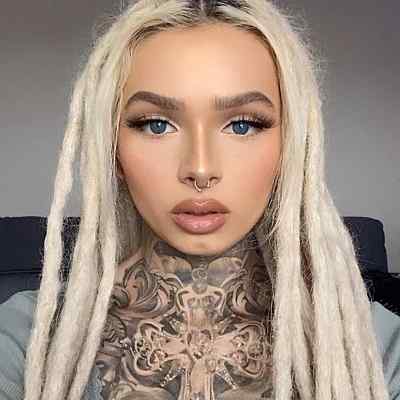 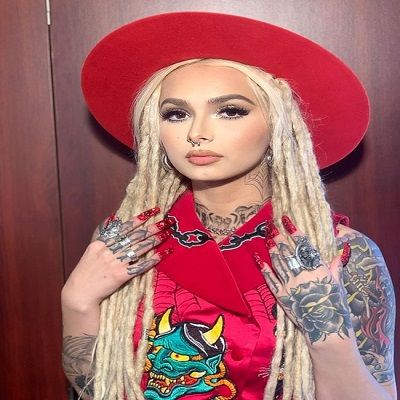 Carisa Zhavia Ward, known professionally as Zhavia or Zhavia Ward, is an American singer and songwriter. Zhavia Ward had come to fame after competing in the singing reality television show named “The Four: Battle for Stardom”.

Zhavia Ward was born on March 6, 2001, in Los Angeles, California, US. As for now, she is 21 years old. She grew up in a musical family with her mother Bobbi Jo Black.

Bobbi is divorced from her husband and lives with her relative. Her mother was also a singer. However, later she ran a hair styling shop known as “Hot Head Dreads”.

However, she has not mentioned anything about her dad and thus there is no record of who he is.

She has two other sisters in her family, Poiema Victoria and Tabitha, and a brother, Pierce. She is of Caucasian ethnicity and belongs to American nationality.

Her educational background is hidden from the media. However, records say that she had graduated from high school and is now in college.

She also mentioned on Instagram that she wants to do music but wouldn’t abandon her education. 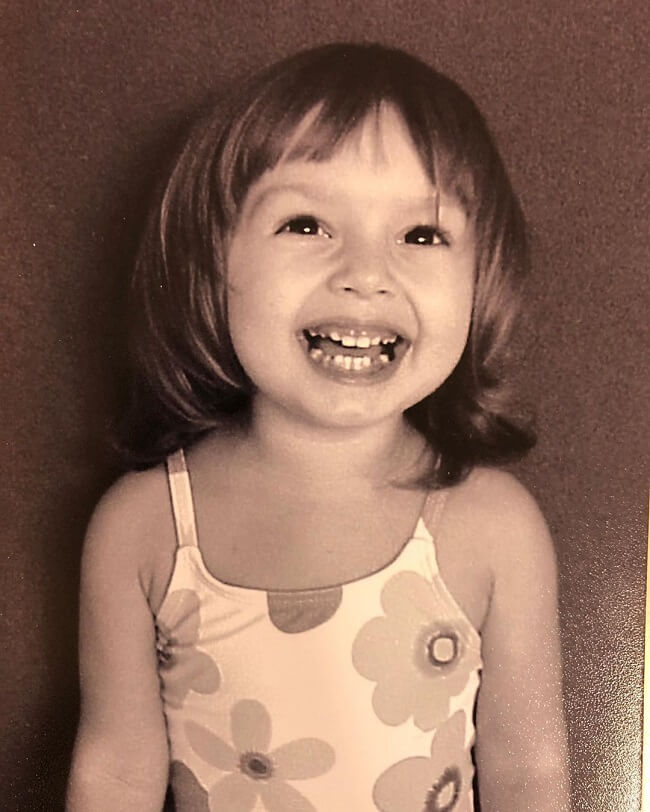 She is currently in a relationship with a guy named Emmanuel Lateju. The couple made their relationship official through their Instagram accounts.

It’s not known when they started dating but their picture first surfaced on the web in March 2018 and was captioned “My Lova” along with a heart emoji.

It has not been long since she started her journey in music. She has grown from the stage and is now signed to a record label.

Her net worth is $700,000 which is expected to grow with time if her talent is anything to go by.

Prior to “The Four: Battle of Stardom”, she took up mentors in the world of music. She looks up to rappers like Wiz Khalifa and Post Malone.

However, she likes the R&B king, John Legend. She chose R&B and soul music and also writes songs.

After participating in “The Four: Battle of Stardom” and being one of the four finalists, she gained a lot of popularity.

In other words, the competition brought her to the Limelight. Her strong voice during the performance thrilled the judges. 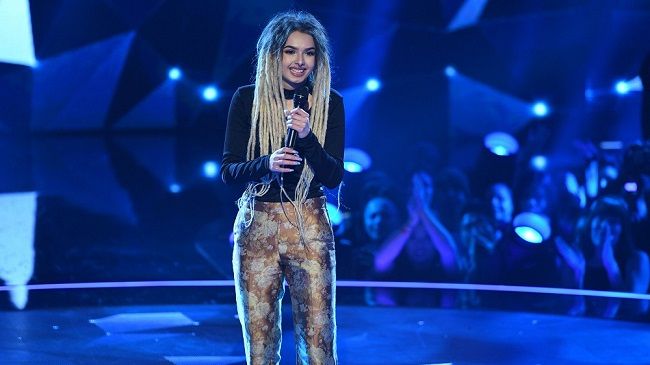 She has released four songs as of the year 2018. The songs include Say Something, Unforgettable, Killing Me Softly with His Song, and Man down.

The Republic Records offered her a contract through the Universal music group which she took.

Similarly, she began her first tour on March 6, 2019. In 2019, she even performed a cover of “A Whole New World” with Zayn Malik for the Aladdin soundtrack.

Despite being a young celebrity, she has made herself a place in the music industry.

Due to her hard work and dedication, she was nominated for the “Teen Choice Award for Choice Movie Song 2019”. As well as winning the title along with Zayn Malik. 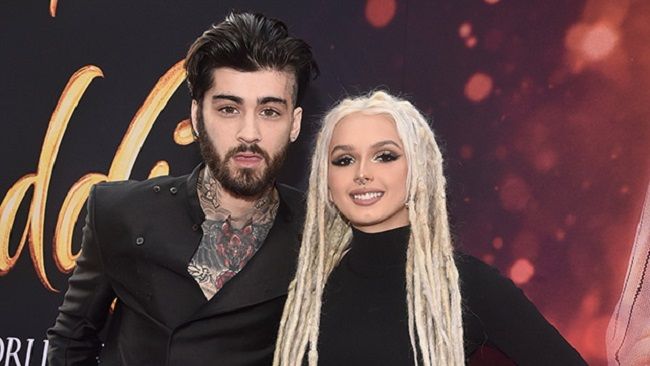 Zhavia Ward is a beauty with brains. Her confidence and charisma throughout her days in the singing competition have kept everyone tripping.

She has 1 million followers on Facebook, 3.3 million on Instagram, and 206.5K followers on Twitter. Furthermore, she gained a lot of fame at a very young age.