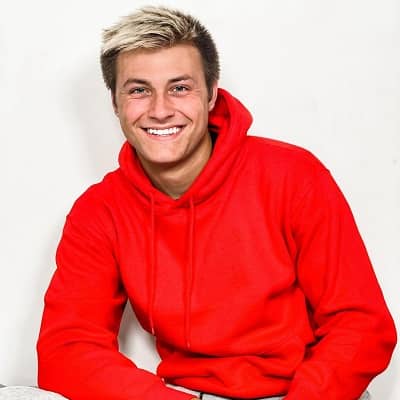 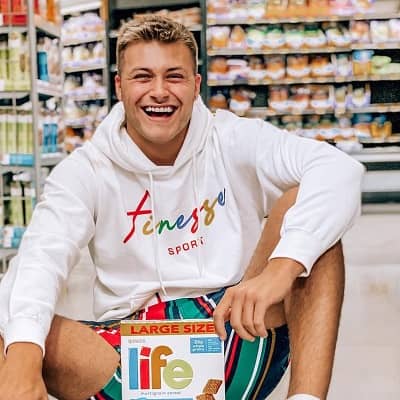 Zeus Marsh is an American social media personality. Zeus Marsh is a content creator on YouTube popular for his prank, challenges, and vlogging in the collaborating YouTube channel which he made along with his ex-girlfriend. Likewise, their YouTube channel is ‘Grace and Zeus’ and has over 511k subscribers in it.

Zeus Marsh was born on 28th November 2000 and is currently 21 years old. His zodiac sign is Sagittarius. Likewise, he was born in the United States of America and holds American citizenship. Similarly, talking about his ethnicity and religion, he belongs to the Caucasian ethnic group and follows Christianity. 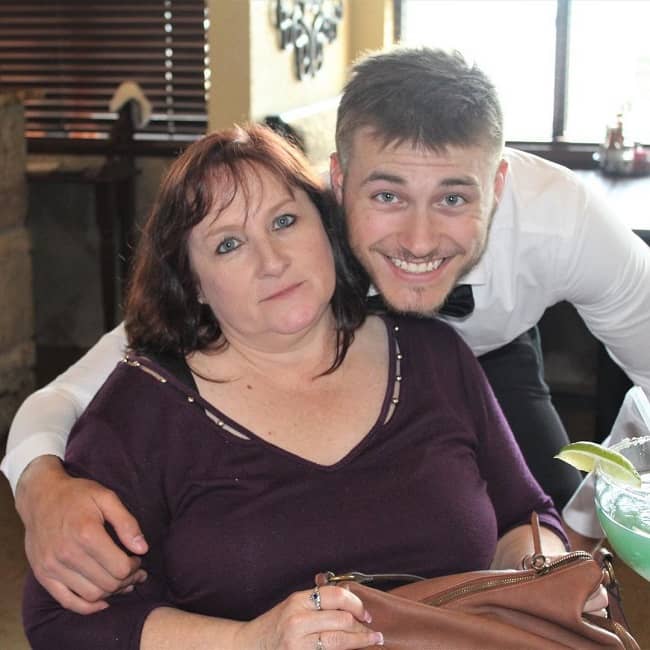 Likewise, ever since childhood, he has been an athlete. He is an active football and basketball player and has played in school matches. Furthermore, talking about his educational background, he is a high school graduate. However, there is no information about the educational institute he graduated from.

Zeus is a social media content creator by profession. Likewise, he is a content creator on Youtube who became popular for his collaborative channel on Youtube with his ex-girlfriend. He along with his ex-girlfriend Grace Bosstick started the channel and posted content including pranks, challenges, and other vlogs. Likewise, they made the channel ‘Grace and Zeus’ now ‘Grace Kellyann’ on 3rd April 2019 and have over 511k subscribers in it. Moreover, on this channel, he and his girlfriend have made content filled with enjoyment and entertainment for their viewers.

Moreover, their most popular video on the channel is ‘PERIOD PRANK ON BOYFRIEND!!’. They posted this video on 8th August 2019 and has over 4.8 million views on it. Similarly, his other popular videos include, ‘IGNORING MY GIRLFRIEND FOR 24 HOURS PRANK!!’, ‘SOMEONE BROKE IN AND BEAT ME UP PRANK ON BOYFRIEND!! (GOES WRONG)’, ‘NIGHTMARE PRANK ON MY BOYFRIEND!’, ‘BOYFRIEND PIERCES MY EARS (GONE SO SO WRONG)’, and ‘WE BROKE UP’. These videos have over 1 million views on them. Besides this, he is popular for her Tiktok account. Her Tiktok handle is @zeusmarshh and has over 135.3k followers in it.

Regarding his relationship status, Zeus is straight and probably single at the moment. Before, he was in a loving relationship with Grace Bosstick who is also a Youtuber by profession. Likewise, they started dating in early 2019 but ended their relationship in September 2020. Moreover, the couple also had a collaborative Youtube channel ‘Grace and Zeus’.

The charming Youtuber stands 5 feet 7 inches (67 inches) tall and weighs around 70 kg (154 lbs). Likewise, Zeus has an athletic body type but his body measurement details are not available. Similarly, looking at his physical appearance, he has fair skin with brown hair color and dark brown pair of eyes. 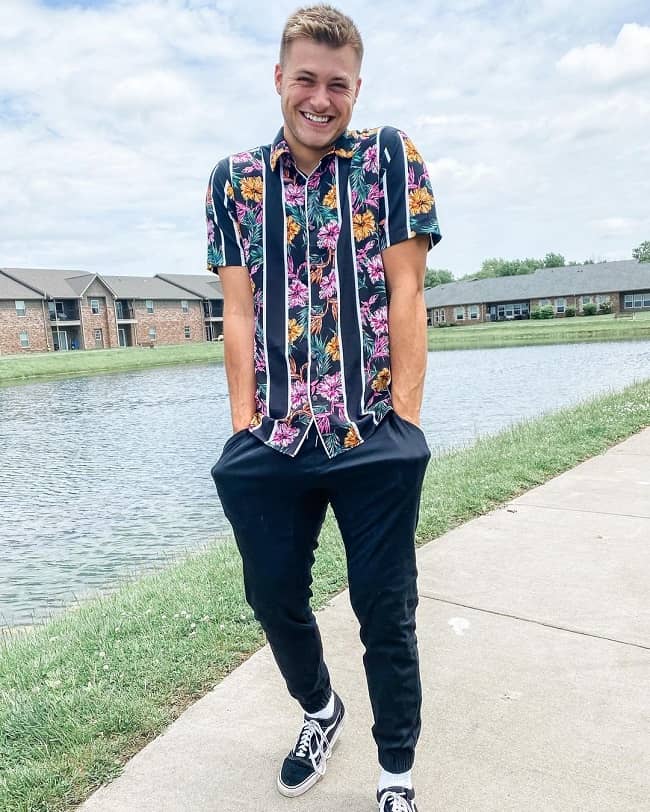