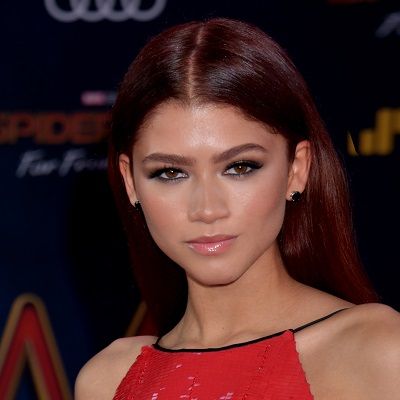 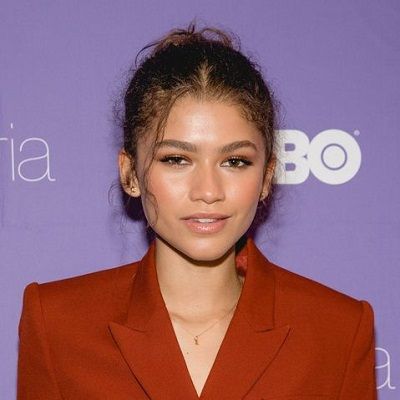 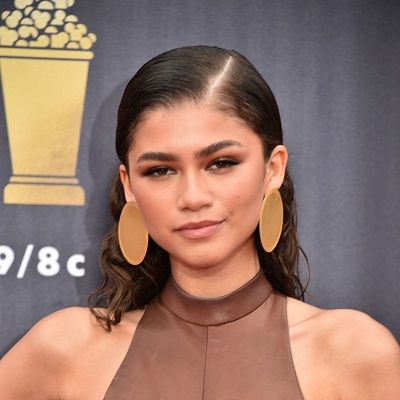 Zendaya is an American actress as well as a singer. Zendaya gained fame after appearing as Rocky Blue on the Disney Channel series Shake It Up. Moreover, her solo song, “Watch Me” also ranked at No. 9 in the USA in 2011. Furthermore, she has also appeared as Michelle in the 2017 Marvel franchise movie Spider-Man homecoming and Spider-Man: Far from Home (2019). 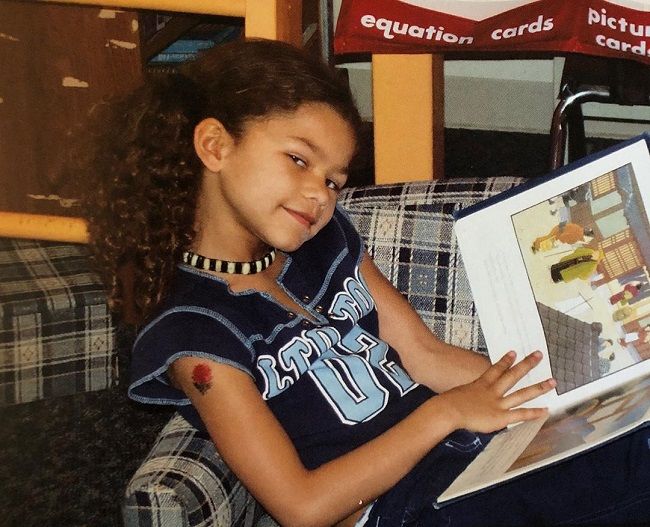 Similarly, she holds an American nationality and mixed ethnicity of African-American, German, Irish, English, Scottish. Since her childhood, she had a keen interest in acting.

Talking about her educational history, she attended her schooling at Oakland School for the Arts. After that, she attended the American Conservatory Theater for her further studies.

Reflecting on Zendaya’s professional life, she started her career as a fashion model for Macy’s, Mervyns, and Old Navy. Then, she made an appearance in an iCarly toys ad. In 2009, she featured in the Kidz Bop cover of Katy Perry‘s song “Hot n Cold.”

Moreover, she also collaborated with Bella Throne on the song “Watch Me” which became a huge hit and climbed to 86 on the Billboard Hot 100. She has starred in the TV series Shake It Up on November 7, 2010, which gain the limelight and collected the view of more than 6.2 million. In February 2013, she was announced as one of the celebrities competing on season 16 of Dancing with the Stars. Her partner was professional dancer Valentin Chmerkovskiy. The couple finished as runner-up in that season. 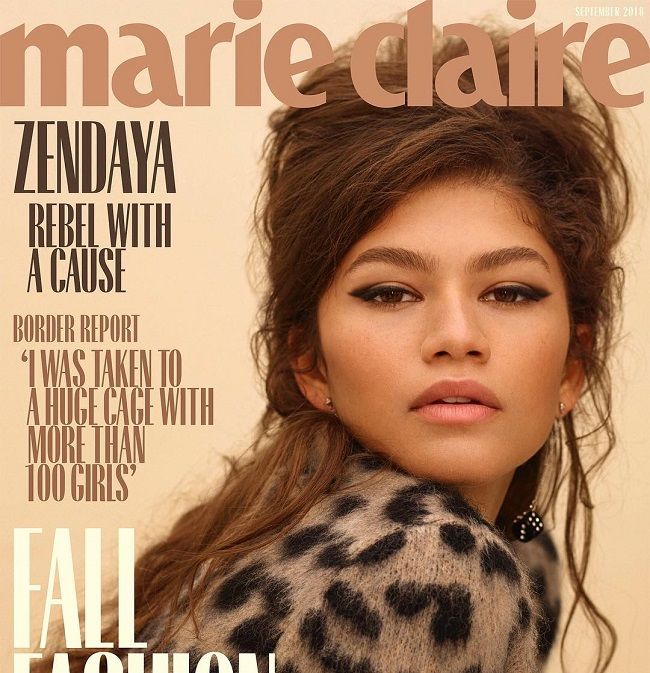 Caption: Zendaya getting featured in a magazine (Source: Instagram)

Similarly, she played as Elvis Duran‘s Artist of the Month and also appeared on NBC’s Today. She has also appeared in a couple of movies such as Super Buddies, Smallfoot, Duck Duck Goose, and a few more. Additionally, she played in PrankStars, Zapped, Walk The Prank, Frenemies, and much more.

Furthermore, she appeared in feature film Spider-Man: Homecoming which became a huge success crossing over US$117 million in its first weekend. In December 2017, she cast in the musical The Greatest Showman alongside Hugh Jackman and Zac Efron.

Besides her acting career, she has also written a book named Between U and Me: How to Rock Your Tween Years with Style and Confidence on August 6, 2013. Being a model, she also appeared as a guest judge on an episode of Project Runway: Under the Gunn. Moreover, she has also starred in a television commercial for Beats by Dr. Dre Color along with Lil Wayne and LeBron James in a show by Will.I.Am and Britney Spears.

In June 2019, he started starring in the HBO drama series Euphoria, an adaptation of the Israeli series of the same name. She played a role od Rue, a lying, drug-addicted 17-year-old girl and the narrator of the series.

In January 2019, he has played the role of Chani in Denis Villeneuve’s adaptation of Dune alongside Timothée Chalamet in the leading role. In the following month, she became a Lancôme spokesmodel. Similarly, she will even appear alongside Ansel Elgort and Jake Gyllenhaal in the crime thriller Finest Kind.

Being an established actress and singer, she has earned a decent sum of money from her profession. Currently, her estimated net worth is around $15 million. 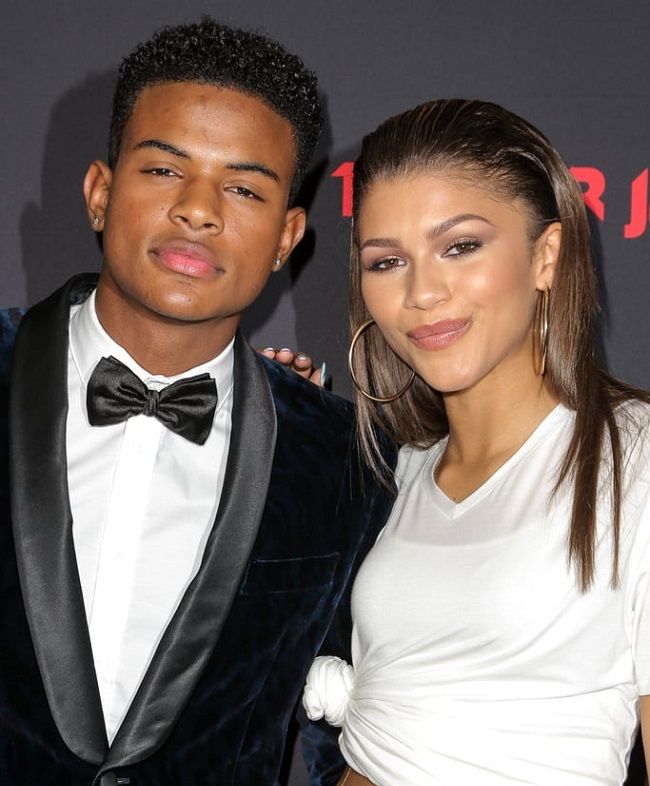 She often gets involved in dating rumors. There was a dating rumor of her with Spider-Man actor Tom Holland. However, he denied the rumor and said he is not in a relationship.  She has faced a controversy relating to her young role in the opposite of Peter Parker at the time of ‘Spider-Man: Homecoming’. Some audiences also complained that she is not suitable for the role in the movie while some of them said her color is not perfect for the role.

Zendaya has an amazing and charming personality. She has a height of 5 ft 10 inches and weighs around 59 kg. Her body measurements; (32-25-34) bra size is 32B, waist size is 25 inches, and hip size is 34 inches respectively. Likewise, she has hazel color eyes and brown hair color.