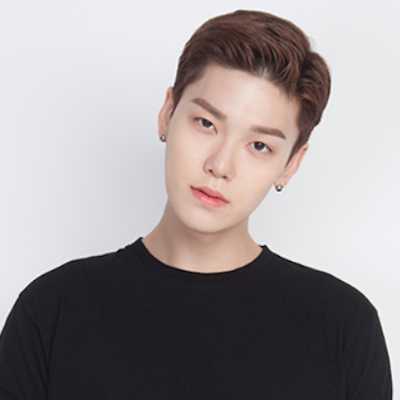 Zelo is well-renowned as a South Korean singer, rapper, beatboxer, and dancer. Zelo is best known as a former member of the South Korean group B.A.P.

No information about his family background is known but, he has an older brother. When he was young, he aspired to be a soccer player. But, when he grew up dreams changed and started getting more interested in music.

Additionally, he started practicing beatboxing and dancing at home. He was an acquaintance who recognized his talent at Joy Dance-Plug In Music Academy, in 5th grade. It is a well-known music academy located in Gwangju.

He auditioned for several recording companies. Unfortunately, he was not successful as he was very young. Finally, he was accepted as a trainee at TS Entertainment. In 2015, he graduated from the School of Performing Arts Seoul.

He is active on several social media sites. He has his Instagram account named @byzelo with 784k followers in it. 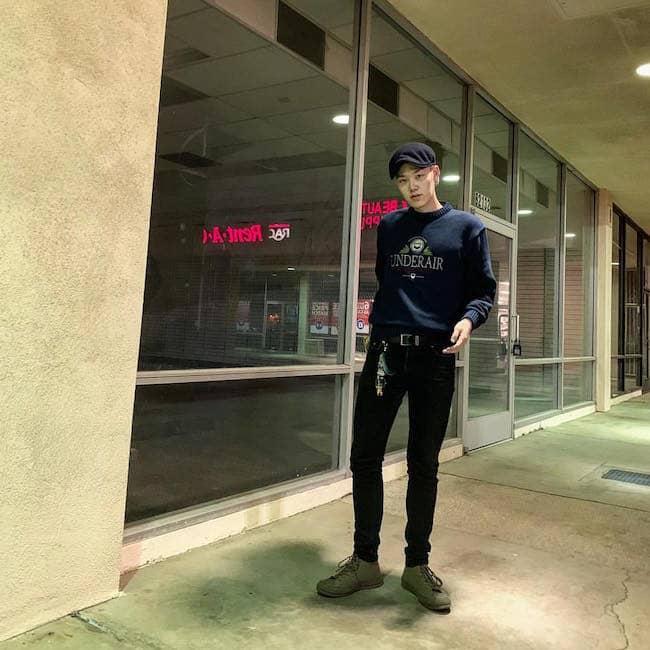 In the sub-unit Bang&Zelo, Zelo first collaborated with Bang Yong-guk. On December 2, 2011, the pair released “Never Give Up”. Moreover, on January 17, 2012, he was revealed as a member of the idol sextet B.A.P. As a member og the group, he served as the rapper.

Nine days later, the group debuted with its single album Warrior. The group filed a lawsuit against its agency, in November 2014. Likewise, the members sought to nullify its contract with the company citing “unfair conditions and profit distribution”. 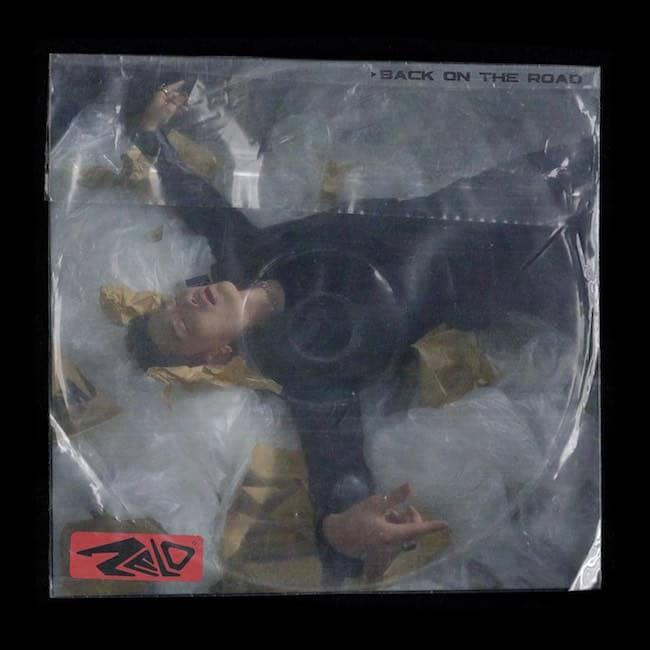 Following the expiration of his contract, on December 2, 2018, with TS Entertainment. In addition, he decided not to renew with the company. And, on December 24, he officially departed from the group after finishing the European leg of B.A.P’s 2018 tour.

In February 2019, the remaining four members left the agency leading to the dissolution of B.A.P. Similarly, on January 11, 2019, he signed an exclusive contract with A Entertainment. Two months later, he held a fan meeting in Japan.

Then, he began working on a solo record under the company. Finally, on June 21, he came up with his debut mini-album Distance and its lead single Questions.

He sent A Entertainment a contract termination letter citing unpaid wages, on August 21. Unfortunately, the agency did not agree to the termination. The Seoul Central District Court ruled in favor of the plaintiff, in a lawsuit.

Additionally, also certified the contract annulment one year later. On January 5, 2020, he released the collaborative single “Shower” with rappers Lil Oppa and Jvde.

Likewise, he came up with his second mini-album Day2Day, on April 18.

In addition, he also released its lead single She and Malibu. He has mentioned that i.am and Kanye West as his role models. Hence. he also named 50 Cent and other rappers as his musical influences. Thus, his net worth of Zelo is not revealed yet.

Zelo has been a very private person when it comes to his personal or love life. He has always preferred to keep his personal life aside and provided no details.

So, there is no information on whether a singer is single or mingle. And, no wild guesses can be made seeing his social media sites.

According to the sources, Zelo is 6 feet 2 inches tall and has dark brown eyes and brown hair color.