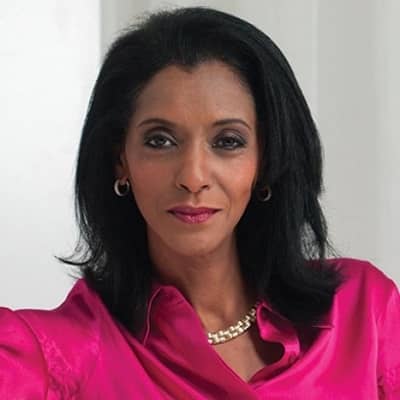 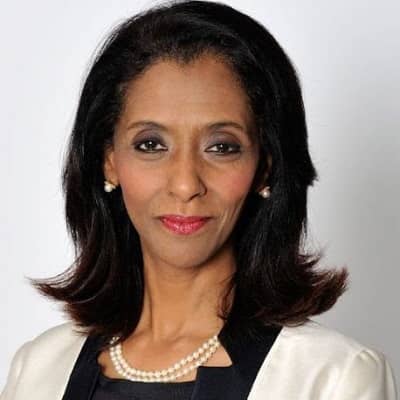 Her father’s profession made her realize the power of media in this modern era and she decided to pursue a career in journalism. So, she left her homeland at the age of two when her family moved to Great Britain. We will let you know about her family background and details after she reveals them. From a religious point of view, she is a Christian.

Moving into the educational background, She received her early education from the ‘Hornsey High School for Girls’ in North London and took ‘A’ levels in Russian, Latin and History. Later, she joined the St Hilda’s College of Oxford University, where she studied Philosophy, Politics, and Economics.

While at college, she also got membership of the Oxford University Broadcasting Society. In 1989, he moved to London to pursue a full-time one year MA at ‘School of Oriental and African Studies (SOAS)’, University of London. From there, she completed her course in Politics and Anthropology of the Middle East

Zeinab Badawi began her career as a researcher and broadcast journalist for Yorkshire TV after graduating from Oxford. She worked from 1982 until 1986 for Yorkshire. She then worked for the ‘BBC Manchester News’ for a short time before joining ‘Channel 4 News’ in 1988. Likewise, she served as a co-presenter on Channel 4 News with Jon Snow from 1989 until 1998.

After that, she moved on to the BBC. For the following five years, she worked at BBC News as a presenter and correspondent for live political shows from Westminster. She then worked on BBC radio as a frequent broadcaster of ‘The World Tonight’ on Radio 4 and ‘Newshour’ on the BBC World Service. 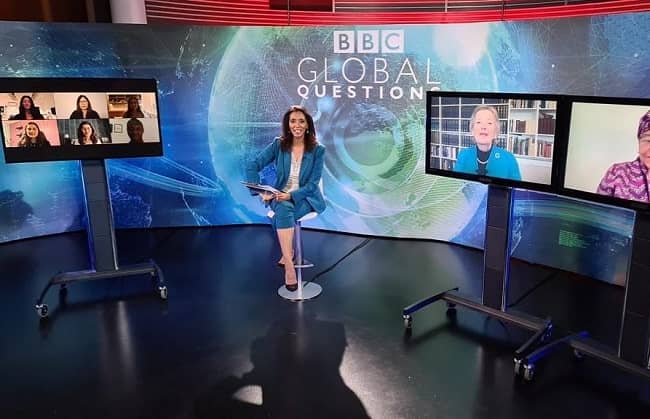 She was named the presenter of ‘The World’ on BBC Four in 2005. The World is the UK’s first daily news bulletin devoted only to foreign news. Later, in 2007, the show was renamed ‘World News Today.’ She was also a regular broadcaster on the BBC interview show ‘HARDtalk.’

Badawi has conducted live political broadcasts for the BBC, interviewing Members of Parliament and reporting live from political party conventions in the UK. She had an exclusive interview with Sudan’s President, Omar Al-Bashir, in May 2009.

She has been a trustee of the National Portrait Gallery and the British Council since 2004. She has also served as an adviser to the Foreign Policy Centre as a member of the Overseas Development Institute’s Council. . She is also the creator and chairman of the Africa Medical Partnership Fund (AfriMed), a foundation dedicated to assisting African medical professionals.

She was honored with the title of ‘International TV Personality of the Year’ in the Annual Media Awards in 2009. 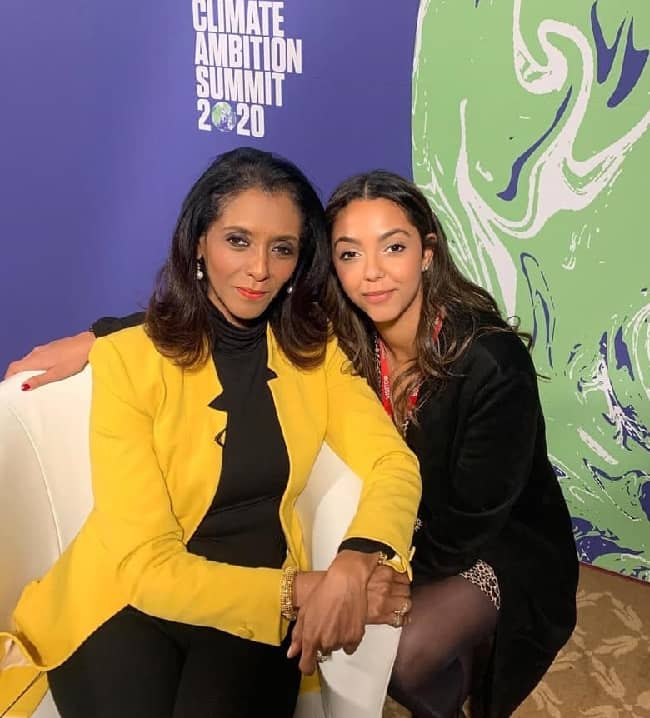 Moving into the relationship status, Zeinab Badawi is a divorcee and her sexual orientation is straight. Previously, she was married however, her ex-husband is unavailable at the moment. From her past relationship, she has four children, two sons and two daughters.

Talking about body measurement, Zeinab stands tall at the height of around 5 feet and 9 inches. She weighs an average weight of around 60kg. Likewise, Badawi has black eyes and black hair.

Additionally, she has earned a handful sum of money from her career. Badawi earns an annual salary of over $120,000 from her journalism career. As of now, she has an estimated net worth of around $6 million.