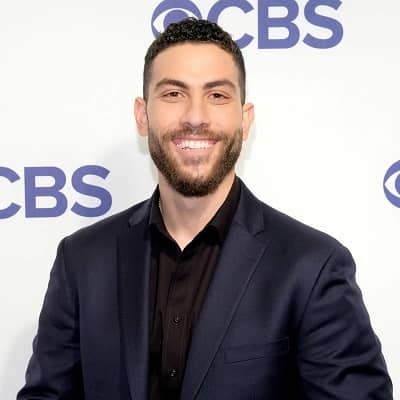 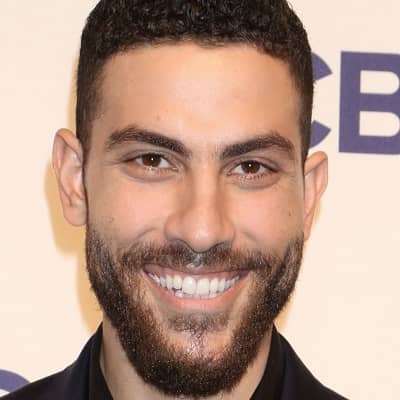 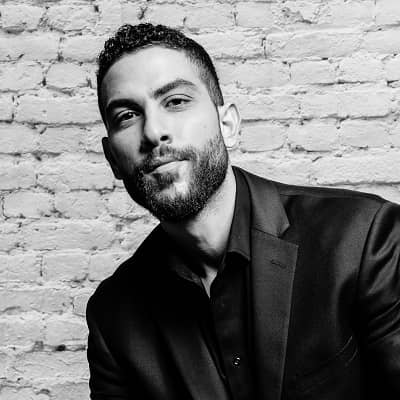 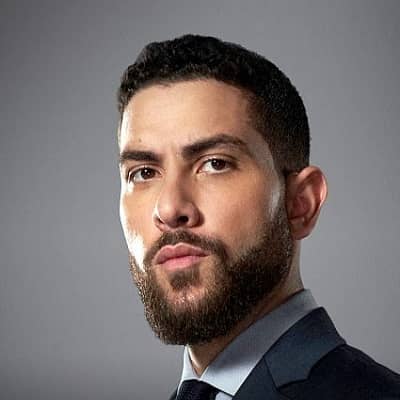 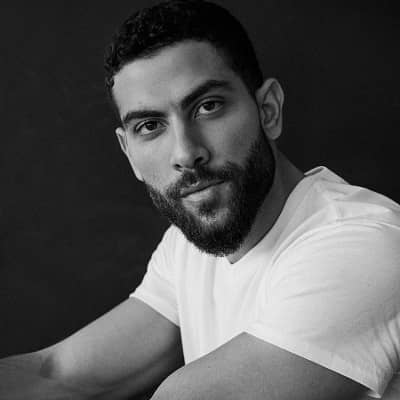 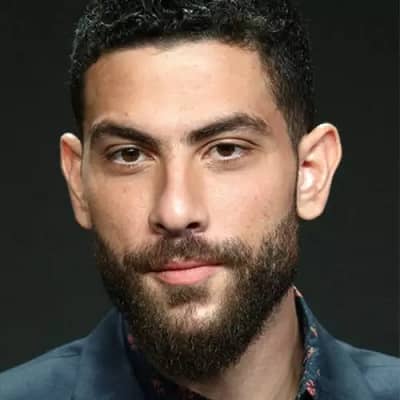 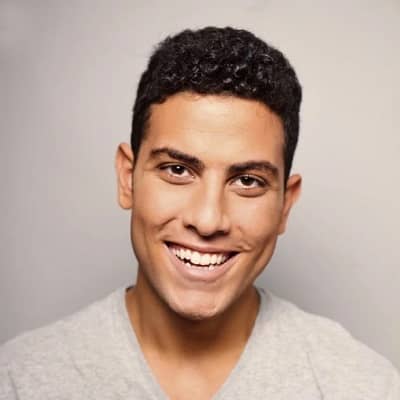 Zeeko Zaki is a talented American actor. Zeeko Zaki is most famous for his appearance on the TV series FBI as Special Agent Omar Adom.

Zeeko Zaki was born on 18 January 1990 and he is currently 32 years old. He hails from Alexandria, Egypt, and his zodiac sign is Aquarius. When he was only one month of age, his parents immigrated to the United States. Besides his maternal grandparents who immigrated before his family, other extended family remained in Egypt.

During the summers of his childhood, Zaki visited his hometown. Likewise, his name is written in Arabic as زيكو زكي. Growing up, Zaki lived in West Chester, Pennsylvania. His father’s name is Sherif Zaki and he is a stylist who runs Sherif Zaki Salon and Spa.

On the other hand, his mother is Emon and she manages a salon. Similarly, this personality has two younger siblings – a brother and a sister – but their names are unknown. Originally from Egypt, Zaki is fluent in both English and Arabic. Similarly, Zaki is a Muslim. 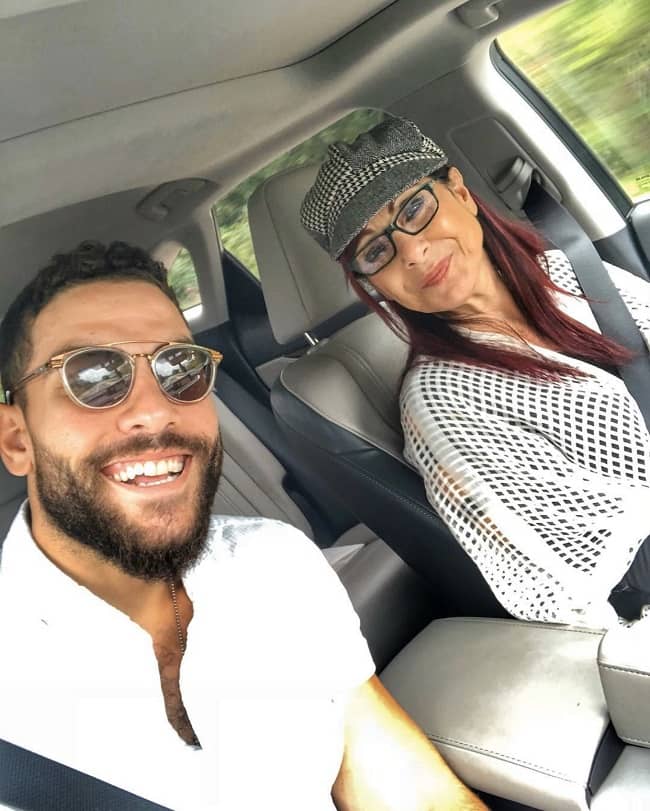 Caption: Zeeko Zaki posing for a photo with his mother. Source: Twitter

In the year 2010, this actor moved to North Carolina. There, he worked in theater and later auditioned for TV roles. Zaki has appeared in bit-part roles in various films and TV series. This was before he landed recurring roles in Six and 24: Legacy. In this, the actor portrayed antagonists. Then in Valor, Zaki played the role of a door gunner of a U.S. Army special operations aviation unit. This was Zaki’s recurring role from 2017 to 2018.

Further, this actor was cast in his 1st lead role as Special Agent Omar Adom “O.A.” Zidan in FBI. This role was originally written as Latino. However, the producer Dick Wolf – was so impressed by his audition tape that he changed the character to mirror his background and ethnicity. 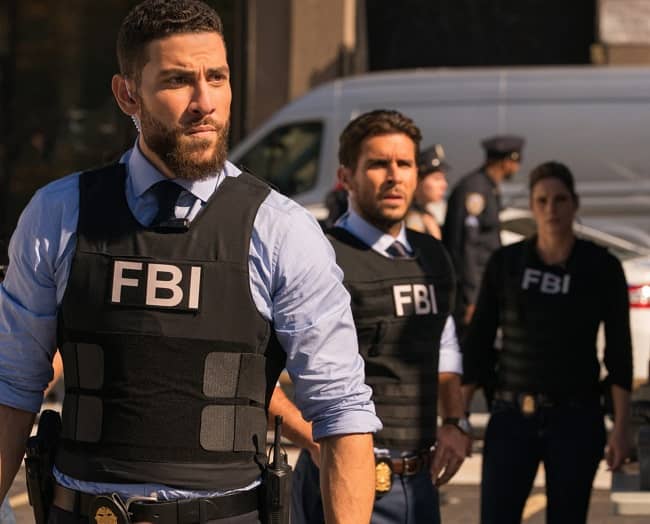 Caption: Zeeko Zaki in a scene from the FBI. Source: One Chicago Center

Zeeko Zaki is in a romantic relationship with Renée Monaco. There is news that Zaki and Monaco are engaged to each other. However, there are no photos of the couple wearing rings and hence this news can’t be considered verified yet. His lover is a TikTok star who has gained popularity for her @peachmangojuice777.

On this platform, his lover posts food ASMR and POV videos trying different types of food. Also, his lover is also an entrepreneur as well as a social media star. Renée is also the CEO of Lucky Beans. The young actor posted a photo of his lover for the first time on his Instagram in September 2021. In the photo of Renée holding a flower bouquet, Zaki captioned this post “Certified lover boy.”

Zaki then wished his lover a happy Valentine’s Day on Instagram with a beautiful photo of Renée in 2022. On the other hand, Renée shared an Instagram post wishing Zaki a happy birthday on 18 January 2022 with a series of photos with the caption “My boo is 32!!!!!!!!!!!”.

Caption: Zeeko Zaki in a series of photos with his lover – Renée Monaco. Source: Instagram

Zeeko Zaki stands tall at an approximate height of 6 feet 5 inches or 1.96 meters and his weight is around 112 kgs or 246.9 lbs. Likewise, the young American actor has a chest-waist-biceps size of 42-32-14.5 inches respectively. Further, Zaki has dark brown hair and brown eyes. Zaki also usually sports a beard.

Zeeko Zaki joined Twitter in December 2010 and so far has over 19K followers on his @zeekozaki. Likewise, he is available on Instagram under the username @zeekozaki. As of May 2022, this actor has garnered more than 186k followers on this profile. Besides these, actor Zaki is not available on other platforms like Facebook, Youtube, Tiktok, etc. Moving on, Zaki has a net worth of around $3 million US dollars.