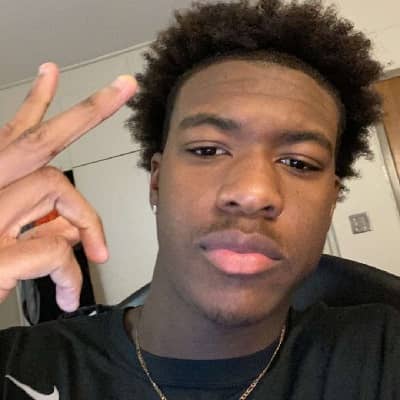 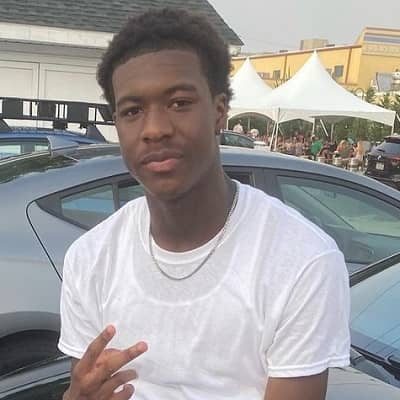 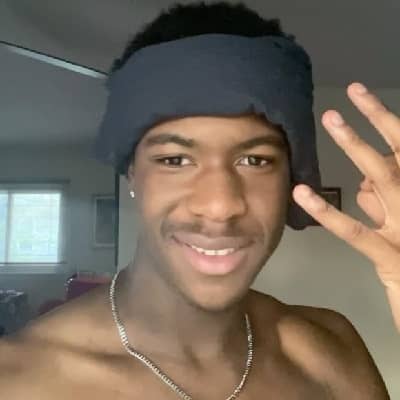 Zeddywill is an American internet personality. Zeddywill is best recognized for being a TikTok star. Therefore, his videos have earned him over 972.8K followers on the platform.

Zeddywill was born on January 3, 2002. He was born and raised in Queens, New York City. He is 20 years old and his birth sign is Capricorn.

His mom has appeared on his TikTok account. He has a younger brother named Zayden. There is no other information regarding his family background.

Details on his academics are behind the curtains. However, he used to represent his High School for Tracks in various sports events. Also, he has represented a youth running club in Prospect Park, New York.

He has received a couple of medals for winning various Tracks competitions. 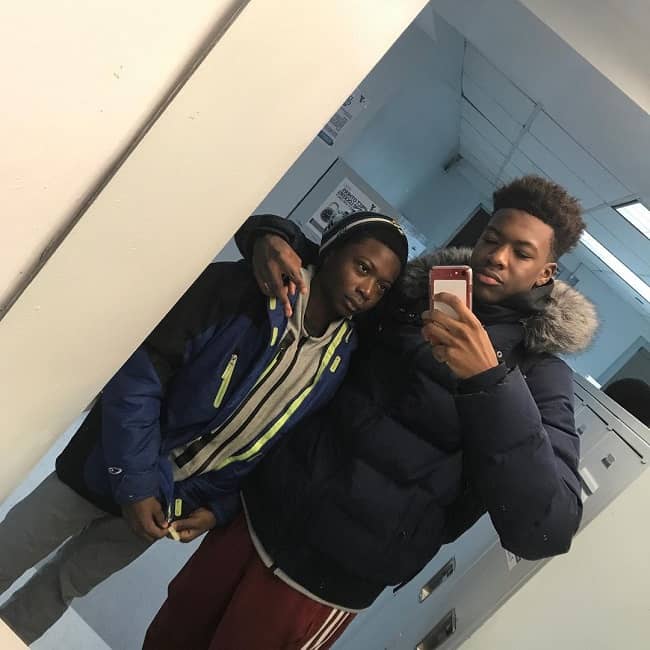 Talking about his social media popularity, Zeddywill is active and famous on various social media sites. His ‘@zeddywill’ Instagram account has earned over 57.1K followers.

He has gathered more than 972.8K followers and more than 24.8 million likes. Also, he has 125 followers on his Twitter account. His YouTube channel has gained over 2.17K subscribers.

Zed is a popular social media star who gained popularity for his “window talk” comedy series that he posts to his ‘@zeddywill’ TikTok account.

Moreover, this first TikTok video he posted is a POV about his crush and has received over 1 million views. Therefore, his very first POV video, ‘When Your Crush Joins Live’ went viral.

He posted a TikTok video set to the Pop Smoke song “Get Back” in August 2020. Besides TikTok, he is also popular on Instagram for sharing such comic content. Following the first video, he continued making such videos that gripped the attention of the large masses.

Some of the most played video on his TikTok account includes ‘If a New York Was Americas Got Talent part 2’ with 1.4 million plays with more than 329.5k likes. The video was shared 10.4k times through the media.

Moreover, he has a YouTube channel named ‘Zeddy Will’. The channel was recently created on July 10, 2020. But, he has not yet posted a single video. However, he might come with many amazing videos in the future. 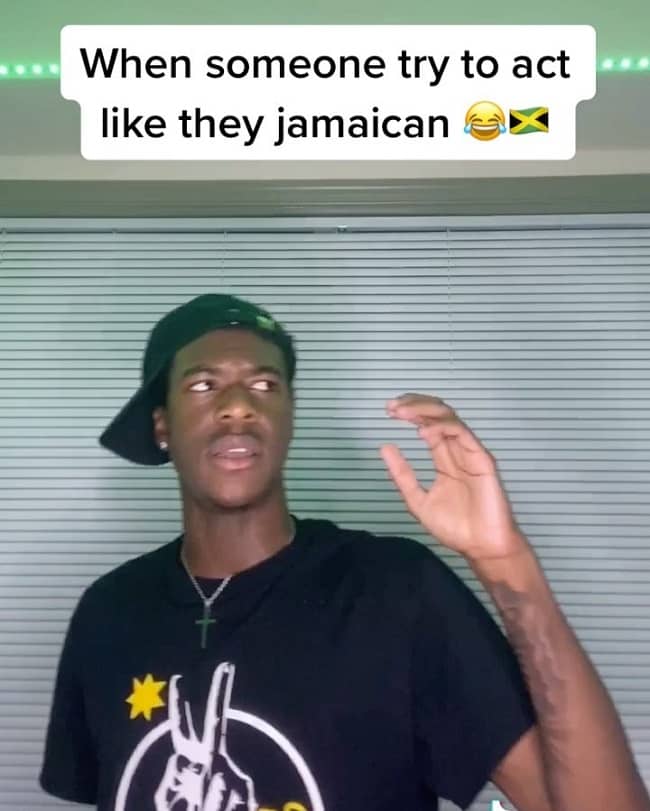 He keeps his personal and love life private. He has never dated anyone publicly. However, his past dating history is also unknown as he has never spoken about it. However, he is most probably single and focusing on his career at the moment.

He seems to be completely focused on building his social media career and collaborating with other famous TikTok users to gain more followers and hearts. It is possible that he is single as of now.

His body measurement details are not available at the moment. He is quite tall and has an average body weight. He has maintained a muscular and healthy body physique.

His diet plan, as well as work-out routine, is not revealed. But, he has a good, healthy, well-maintained, and fit body physique. Moreover, he has a pair of dark brown eyes and his hair is of black color. 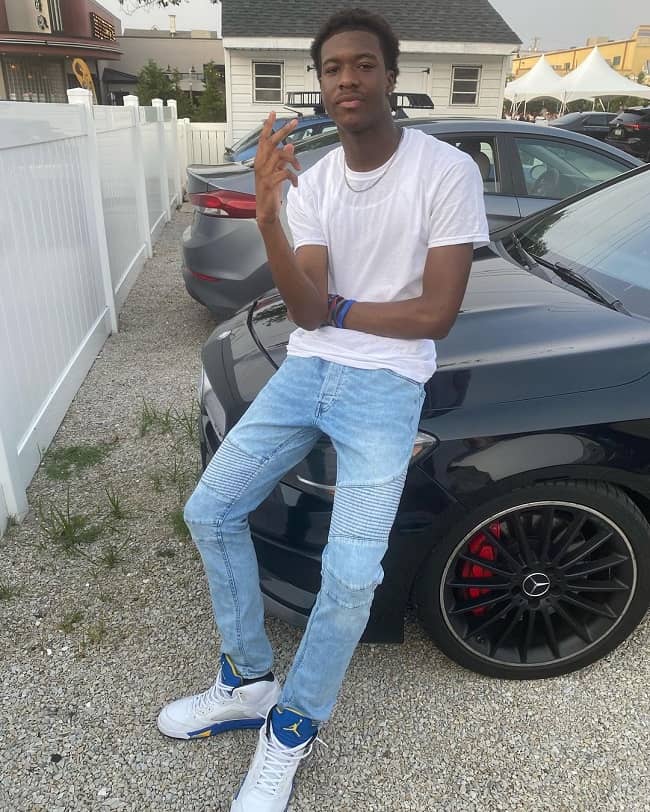 His social media career might make him earn a decent amount of money. However, he has not disclosed his salary, net worth, and other earnings publicly.