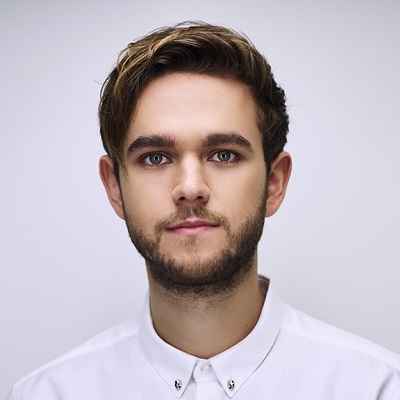 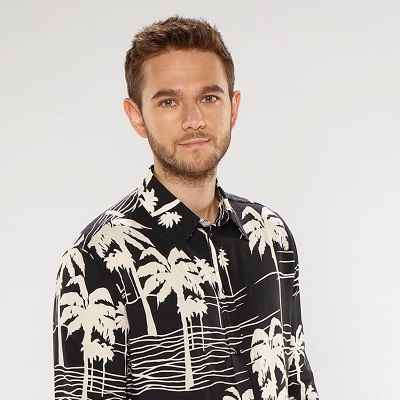 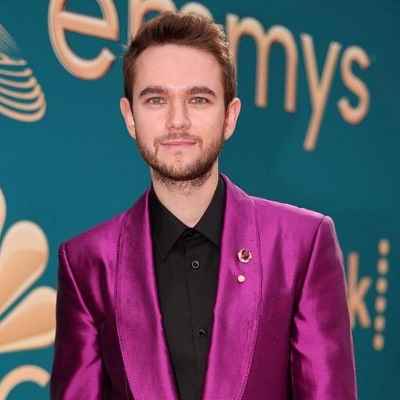 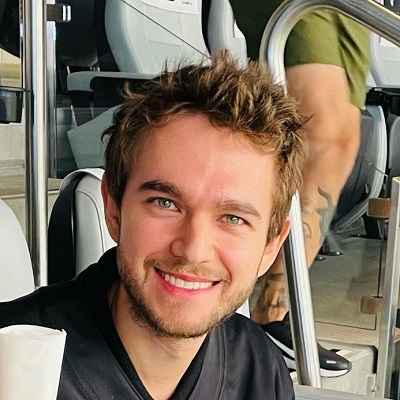 Zedd is a famous German artist, DJ, songwriter, and record producer. Zedd is also famous for his collaboration with numerous artists over the years in the music industry including Foxes, Katy Perry, Selena Gomez, Shawn Mendes, Alessia Cara, Maren Morris and Grey, and Elley Duhé among many other artists.

Zedd was born on 2 September 1989 and he is currently 33 years old. He is originally from Saratov, Russian SFSR, Soviet Union (present-day Russia), and his zodiac sign is Virgo. Likewise, his real name is Anton Zaslavski and it is written in Russian as Антон Заславский. Moreover, his nationality is German. 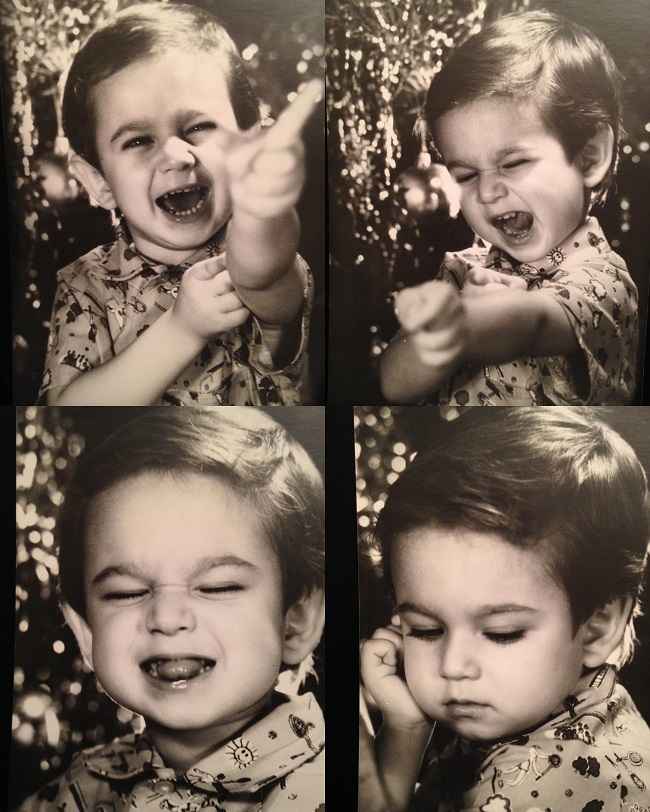 Professionally, Zedd is a DJ, record producer, as well as songwriter. He started his musical journey in Kaiserslautern, Germany, where he grew up.

In the year 2012, this DJ released Clarity which featured Foxes. This propelled Zedd to mainstream success and reached #8 on the Billboard Hot 100. Moreover, this song also earned him a Grammy for Best Dance Recording at the 56th Grammy Awards.

The lead single of this album is I Want You to Know and it features Selena Gomez. Likewise, his song Stay featuring Alessia Cara peaked at #7. Similarly, another single The Middle featuring Maren Morris and Grey peaked at #4.

Moreover, Zedd was a featured artist in the song Break Free by Ariana Grande and it also peaked at #4 in the US. This personality has also collaborated with other popular artists including Katy Perry, Shawn Mendes, Alessia Cara, and Elley Duhé among others. 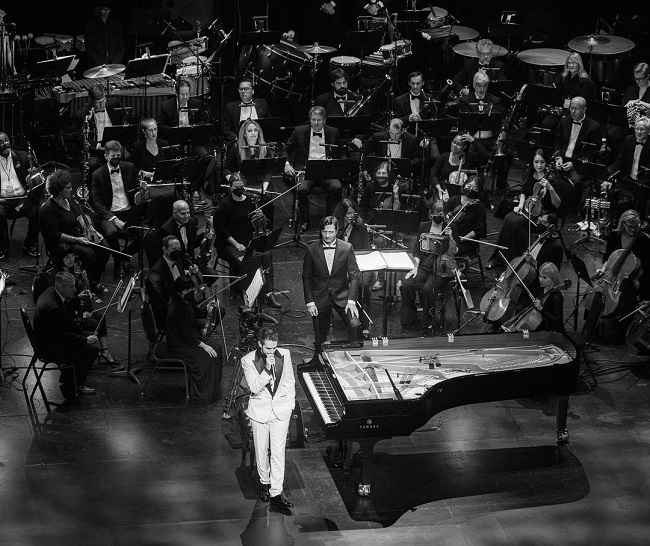 Caption: Zedd performing his debut album ‘Clarity’ on piano with an incredible 50-piece orchestra to celebrate the 10-year anniversary of the album in October 2022. Source: Instagram

Zedd has endorsed products and designs by various brands, companies, and designers. Some of them that this DJ has credited on his Instagram posts include Dolce&Gabbana and VanMoof. He has also credited various photographers and videographers like @chrisyoder and @skinnytookthis among many others.

He is single and not involved in any romantic relationships at present. However, Zedd was previously in a romantic relationship with singer Selena Gomez. Zedd and Selena dated in the year 2015 and broke up the same year. Additionally, this ex-couple also collaborated for their song I Want You to Know.

He stands tall at an approximate height of 1.74 meters or 5 feet 9 inches. Likewise, Zedd has a body weight of around 67 kg. Likewise, this German DJ has brown hair and mesmerizing green eyes. 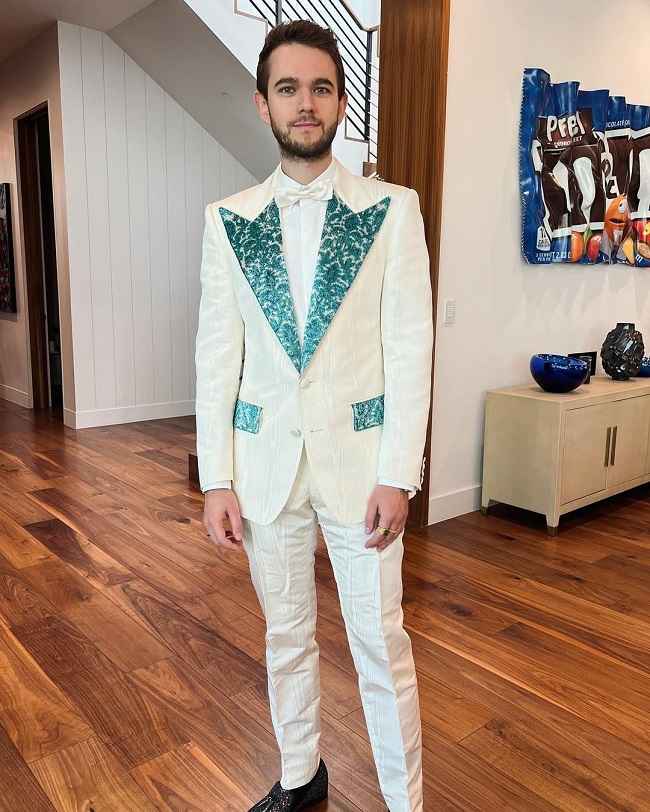 Caption: Zedd sporting a Dolce&Gabbana suit in May 2022. Source: Instagram

Moreover, he is available on Facebook as “Zedd” and has over 7 million followers. Additionally, his username on Tiktok is @zedd. So far, this Tiktok account has earned over 992.1K followers and 10.8 million likes.

Furthermore, he created his “Zedd” Youtube channel in August 2010. While writing this biography, this channel has earned over 3 billion views and 6.13 million subscribers.

He has a net worth of approximately $50 million US dollars as of 2022. This DJ makes his earnings through his successful career as a songwriter, DJ, artist, and producer. Zedd’s released albums, songs, and other songs that he collaborated with other artists generate royalties every year and this is also a source of income for this young German DJ.