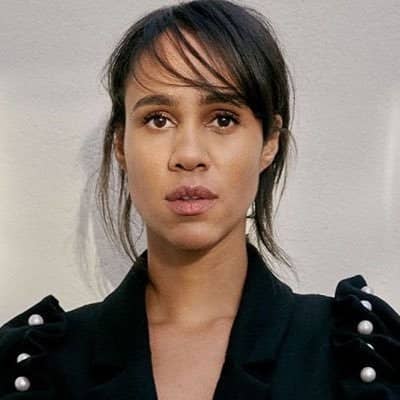 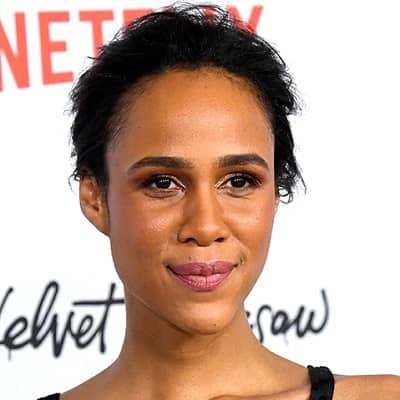 Zawe Ashton is an English actress and playwright. Moreover, Zawe Ashton is popular for her roles in the comedy-dramas Fresh Meat and Not Safe for Work, the Netflix horror thriller film Velvet Buzzsaw, and for her portraying the role of Joyce Carol Vincent in Dreams of a Life (2011).

Zawedde Emma Ashton best known as Zawe Ashton was born on the 25th of July 1984, in Hackney, London, England. According to her date of birth, she is 38 years old and holds British nationality.

Similarly, she has a birth sign of Leo and belongs to mixed ethnicity of African-English descent. In addition, Ashton follows Christianity as a religion. She is the daughter of Paul Ashton (father) and Victoria Ashton (mother). She grew up with her two younger siblings whose names are unknown at the moment.

Coming toward her academic qualifications, she attended Elizabeth Garrett Andeson School and Parliament Hill School. From an early age, she studied acting. In addition, she attended the Anna Scher Theater School from the age of six. Moreover, she eventually received her acting degree from the Manchester School of Theater.

Being a well-known actress, she has collected a huge sum of money from her career. As of 2022, her net worth estimates at around $7 million. She makes that money from her numerous movies, tv shows, and plays.

Likewise, Ashton’s television credits are Vod in the Channel 4 comedy Fresh Meat, Claire in the six-part BBC One / Netflix series Wanderlust, Journey Blue in Doctor Who, BBC, and Katherine in Not Safe For Work. Moreover, her film credits include Velvet Buzzsaw, Dreams of a Life, St. Trinian’s 2: The Legend of Fritton’s Gold, Blitz, and Nocturnal Animals, directed by Tom Ford, and Greta directed by Neil Jordan. In addition, she gets cast as a villain in the upcoming MCU film The Marvels, which is planned to be released in 2023.

At the age of seventeen, this actress began competing in poetry slams. And, she won the London Poetry Slam Championship in 2000. In 2006, she was a Young Writer in Residence at Manchester’s Contact Theatre. Ashton’s first play, Harm’s Way, was shortlisted for the Verity Bargate Award in 2007 and premiered at the Lowry, Salford in 2008 as part of the National Youth Theatre’s new writing season. Skunk, which was performed by the National Youth Theatre and Soho Theatre, and She from the Sea, which was played at the London International Festival of Theatre (LIFT) in 2010. Moreover, she was a co-writer of Suddenlossofdignity.com, Bush Futures Programme.

In 2009, one of her plays, For All the Women Who Thought They Were Mad, was chosen for the Royal Court Playwriting Festival. Later in 2010, Dramatic Need presented The Children’s Monologues, which was adapted from over 300 original stories by Tswana, Zulu, and Sesotho children in South Africa. She has collaborated with the Bush Theatre as well as the Clean Break theatre company. Character Breakdown, a fictionalized memoir based on her experiences as an actress, was released by Ashton in 2019. In July 2021, this writer was elected a Fellow of the Royal Society of Literature.

In 2016 and 2017, Ashton narrated thirteen episodes of 24 Hours in Police Custody, which was broadcast on Channel 4. Later 2017, she narrated the documentary Public Enemies: Jay-Z vs. Kanye for the same channel. In 2017, she hosted the third series of Random Acts, Channel 4’s short film showcase made in partnership with Arts Council England. Episode 2 included a film directed by Ashton in which she played the lead.

Working as an actress, writer, and presenter, she has collected several awards and nominations. Nylon magazine’s Young Hollywood Issue named this actress one of the “55 faces of the future” in May 2010. Moreover, Cosmopolitan magazine awarded her the “Ultimate Newcomer” trophy at their Women of the Year awards in October 2012. 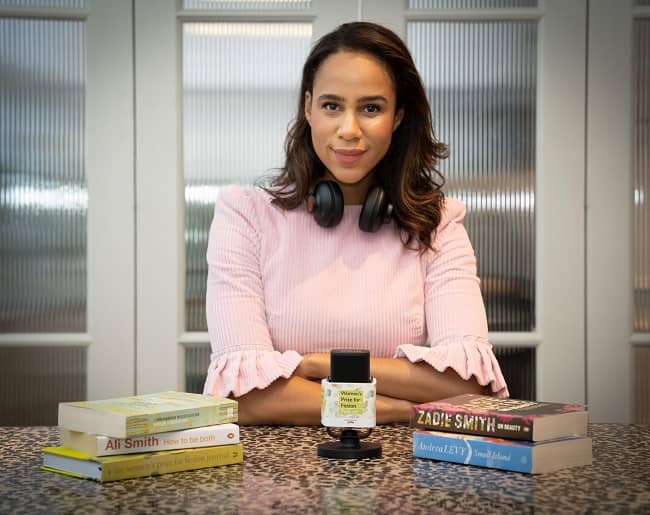 Later, this actress won the Creative Diversity Network Award for Best Breakthrough On-Screen Talent in November 2012 for her portrayal as Vod in the BAFTA-nominated Channel 4 hit Fresh Meat. In 2013, this actress received a Screen Nation Award for Female Performance in a Film 2012/2013 for her work in Dreams of a Life.

Talking about her relationship status, she is currently dating an English actor, Tom Hiddleston. Moreover, her boyfriend Tom is best known for playing the role of the popular Marvel character, Loki in the MCU films. 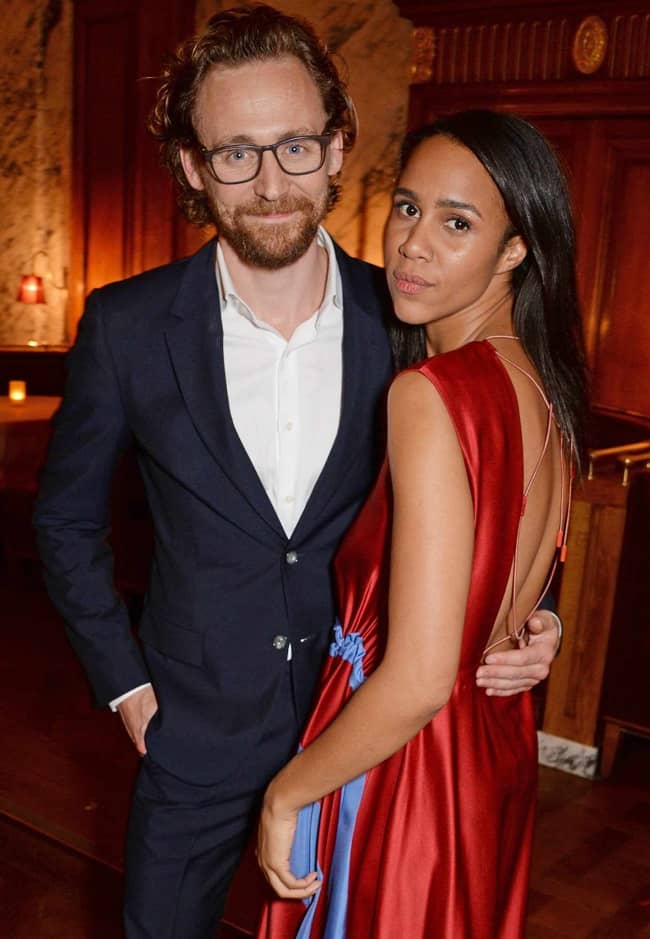 The duo met while working together on the 2019 play Betrayal and eventually started dating. However, Ashton has not been a part of the controversy and is currently focused on her career.

Ashton stands 5 feet 11 inches tall and weighs around 63 kg. Moreover, she has dark brown eyes with dark brown hair color and there is no other information available regarding her other body stats. 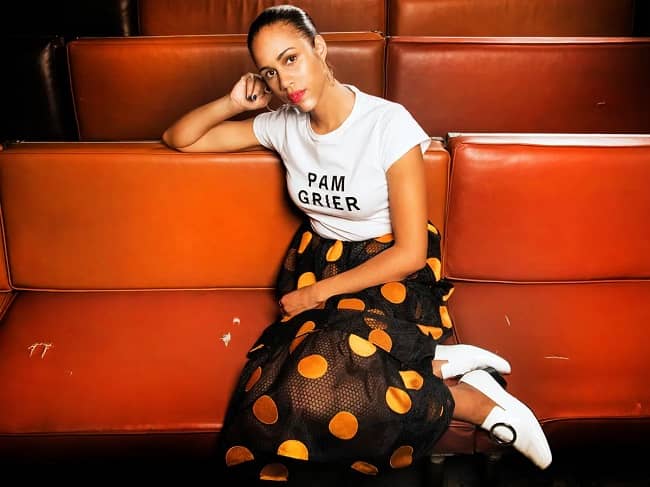 Caption: Zawe Ashton posing for a photo (Source: The Guardian)