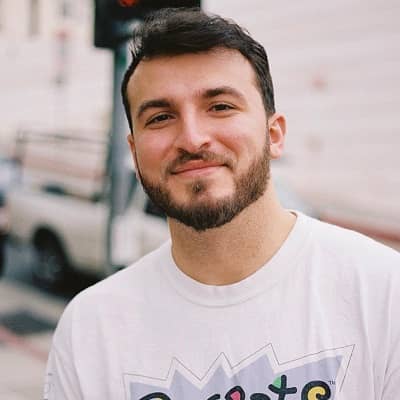 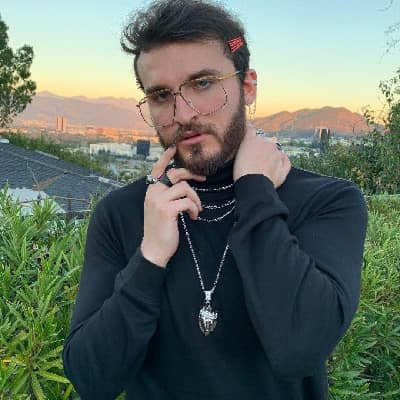 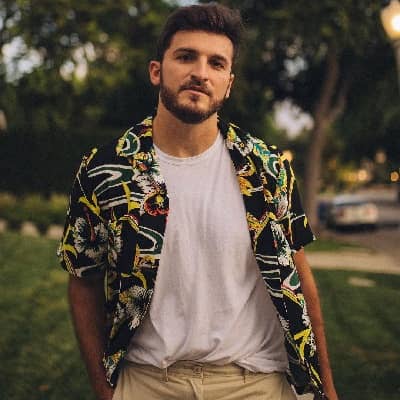 Zane Hijazi is an American social media star, actor, and director. Zane Hijazi is a popular YouTuber known for his comedy videos that are full of fun and sarcasm sprinkled with a healthy dose of silliness!

Zane Hijazi came to this world on November 18, 1992, as Zane Ahmed Hijazi. He was born and raised in Miami, Florida, United States. He is 29 years old as of 2021 and his sun sign is Scorpio. Talking about his family background, he has a brother and two younger sisters. But, their names are not revealed yet publicly. Similarly, he has a degree in Hospitality and Management from Broward College. 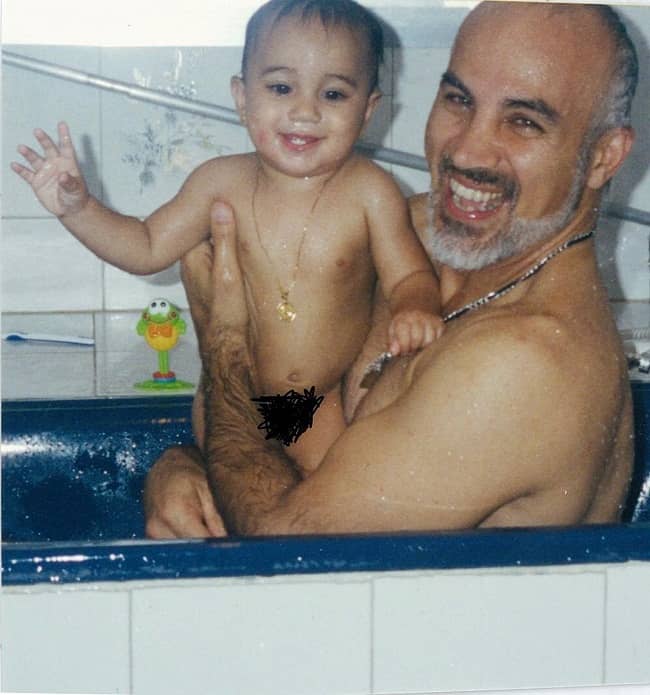 As a professional, he is an actor, director, YouTuber, and social media star. Zane has worked as a travel director for different logistic companies, working at different airport terminals and hotels from West Palm Beach to Miami Beach in Florida.

Along with his friend Heath Hussar, he first explored Vine, a short-form video hosting service that enables users to share six-second-long looping video clips. They made a collaborative channel “Zane and Heath” which became quite popular with time. Therefore, the guys made funny 6-second videos for this channel which earned them considerable popularity within a few months.

The duo first began developing an audience by playing outrageous characters in comedy shorts. Their first characters to gain widespread attention were “Bonifa and Tay-Tay”, followed by Starbucks -addicted suburbanites, Heather and Jane. Since then he’s had dozens of videos go viral, including a parody of Genius’s “Verified” series and one where James Charles gives him a makeover. 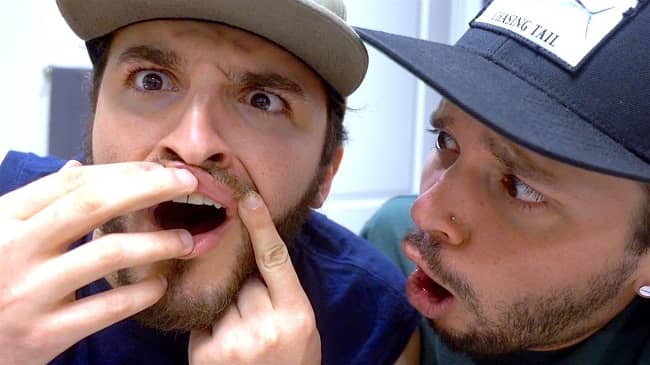 After achieving moderate success, he scraped the remnants out of his piggy bank and headed to Hollywood to pursue an acting career and expand his audience. Along the way, he had the chance to team up with other influencers like Gabbie Hanna, Scotty Sire, Toddy Smith, and David Dobrik. His career took off after he featured in Dobrik’s “David’s Vlog”.

Later, he proceeded to create his self-titled channel on YouTube where he started posting funny videos. These videos, which often feature Heath and also others of his friends, were full of fun, silliness, and sarcasm. These joyful videos naturally drew hordes of viewers to the channel.

Moreover, soon people were hooked on the comedic antics of him and his friends. Moreover, in 2019, he and Heath started a podcast called “Zane and Heath: Unfiltered” with episodes titled “Zane Is Connected To A Murderer” and “Why We Hate Each Other”.

Currently, Zane Hijazi seems to be single. Furthermore, In the summer of 2017, YouTubers Andrea Russett and he was rumored to have started dating each other. But, in October 2019, they had separated due to their cheating claims on him.

He is a friendly person who loves hanging out with his YouTube collaborator Heath and other YouTubers. His friend Amanda Cerny once posted a Vine video called ‘Beer Goggles’ that featured him and Lele Pons. On the romantic front, not much is known about his dating life. His closeness to Heath often gives rise to speculations that the two young men might be gay.

Further, in the video published on July 21, 2016, featuring him and Scotty Sire, when asked if they were gay, they directly answered “No!”. But then again, he released a video titled ‘Something We Need To Tell You’ on April 1, 2017. There, he talked about gay people with his friend Scotty. 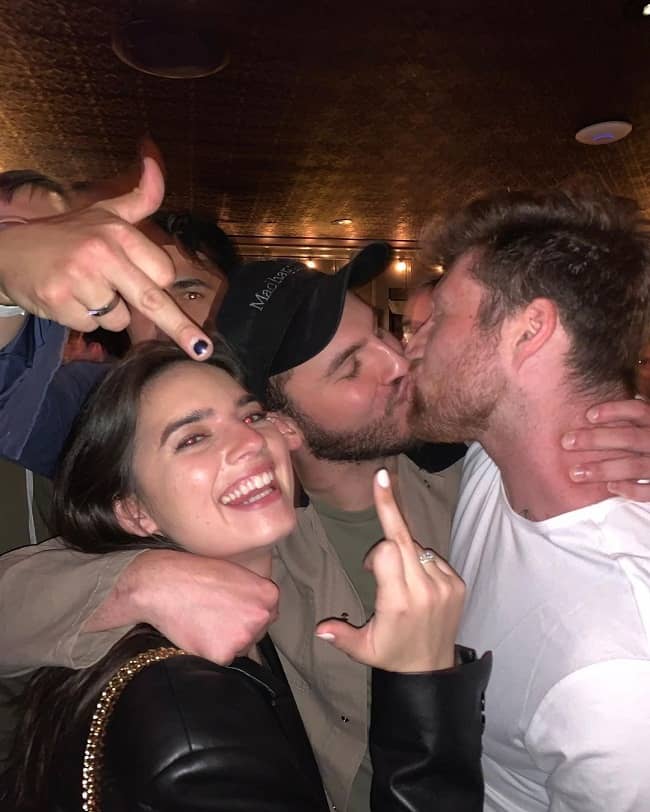 Zane has a well-maintained and great body physique. He is tall at a height of 5 feet 11 inches and weighs around 74 kilos. His eyes and hair are of the same color. Moreover, he often dyes his hair and beard pink. He has a long squared chin. There is not much information about his body stats.

Being a successful social media personality, he is sure to gain a certain amount of money through his profession. His estimated net worth as of November 2020 is $1.2 million.