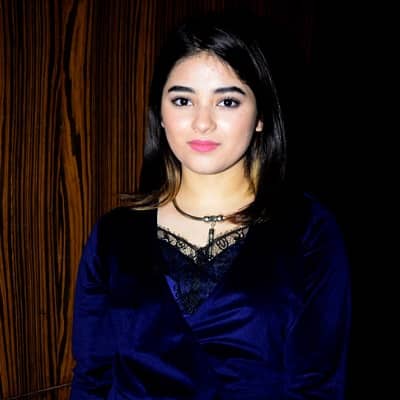 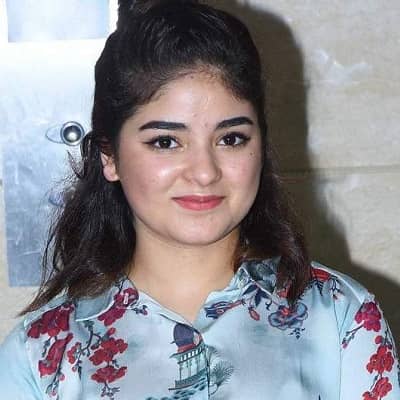 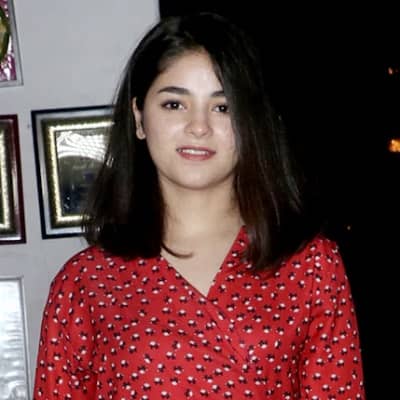 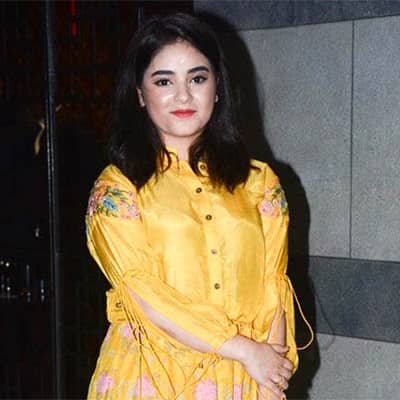 Zaira Wasim is a remarkable Indian former actress. Zaira Wasim gained international fame with her roles in the films Dangal, Secret Superstar, and  The Sky Is Pink.

Zaira Wasim was born on 23 October 2000 and she is currently 20 years old. Zaira hails from Srinagar, Jammu-and-Kashmir, India, and her zodiac sign is Scorpio. She comes from a Muslim family. Moreover, her parents are her father Zahid and mother Zarqa Wasim.

Zaira’s father is an Executive Manager at J&K Bank, Srinagar, whereas her mother is a teacher. Talking about her educational journey, Zaira completed her 10th grade at St. Paul’s International Academy in Sonwar, Srinagar. 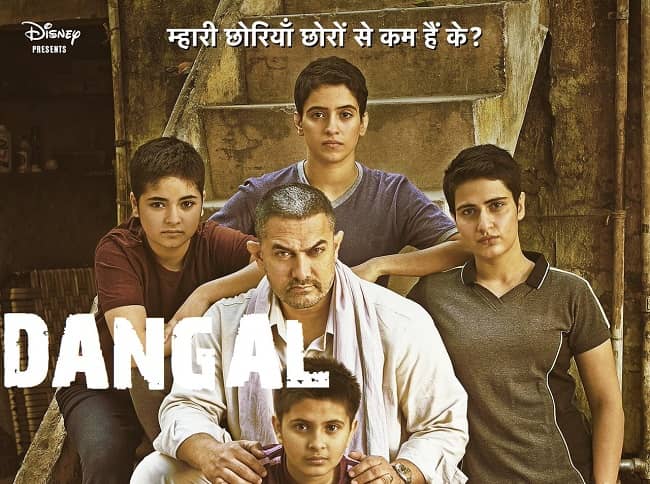 Caption: Zaira Wasim appearing on the poster of the film ‘Dangal’. Source: Feminism in India

Professionally, Zaira Wasim was a popular actress in the Bollywood film industry. Zaira has bagged numerous accolades. The former actress’s awards are a Filmfare Award and a National Film Award.

Likewise, the former actress was honored with the National Child Award for Exceptional Achievement. Ram Nath Kovind presented Zaira with this award at a ceremony in New Delhi in the year 2017. Ram Nath is the President of India.

Zaira made her acting debut with Dangal in the year 2016. In this film, Zaira portrayed the young character, Geeta Phogat. Moreover, Dangal is a biographical sports film that emerged as the highest-grossing Indian film. 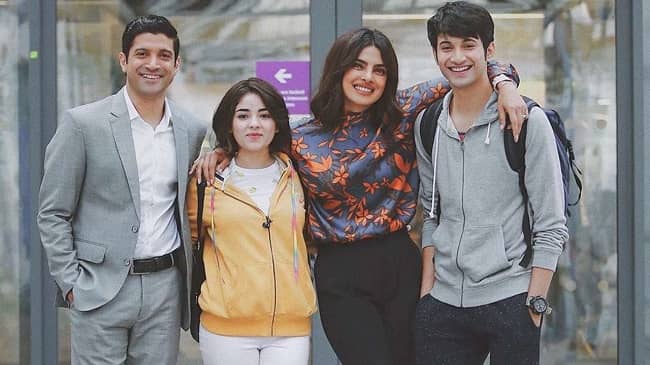 Caption: Zaira Wasim posing for a photo with the lead actors of ‘The Sky Is Pink’. Source: DNA India

Additionally, the young former actress appeared in the role of an aspiring singer in Secret Superstar. This film was released in 2017. Moreover, Secret Superstar became the highest-grossing Hindi film with a female protagonist.

Likewise, Zaira’s last film appearance was in The Sky Is Pink. This film was released on 11 October 2019. Further, this film is the biopic of Aisha Chaudhary.

Aisha was an Indian motivational speaker, who was a 19-year-old girl when she passed away from pulmonary fibrosis. This film co-stars Priyanka Chopra and Farhan Akhtar. Moreover, for her role as Aisha Chaudhary in this film, Zaira received a nomination for the Filmfare Award for “Best Supporting Actress”.

Then on 30 June 2019, Zaira announced that she would leave her acting career. She did so due to the profession’s conflict with her religious beliefs. Then recently in November 2020, the young former actress requested fans to take down her pictures from social media. It was because the former actress was trying to start a new chapter in her life.

Zaira Wasim is most probably single at such a young age. Zaira has not shared any social media posts that might indicate her relationship status and love affairs. Nevertheless, when the time is right, Zaira is sure to attract many lovers with her talent, charm, and beauty.

Zaira Wasim stands tall at an approximate height of 5 feet 1 inch or 1.55 meters and her weight is around 50 kgs or 110 lbs. Likewise, the young former actress’s chest-waist-hip measures are 32-26-33 inches respectively. Further, Zaira has dark brown eyes and hair of the same color.

Talking about her social media presence, Zaira Wasim joined Twitter in October 2017 and so far has over 262.7K followers on her @zairawasimmm. Likewise, on her @zairawasim_ Instagram account, Zaira has earned more than 818k followers as of early July 2021. 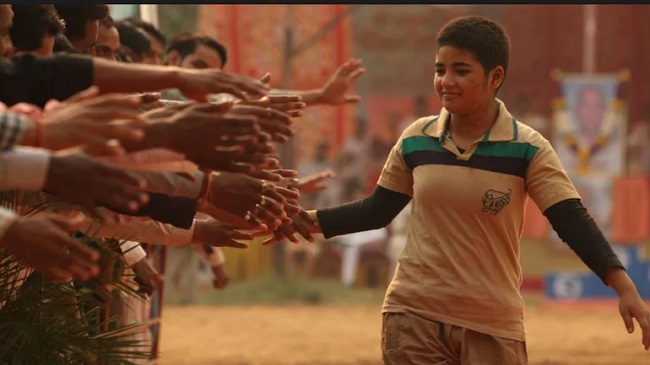 Likewise, Zaira has over 328K people following her journey on Facebook. Other than this, the young former actress doesn’t seem to have a personal account on other media platforms like Youtube, Tiktok, Twitch, Snapchat, etc. Moving on, Zaira has a net worth estimation of around $30 million US dollars.