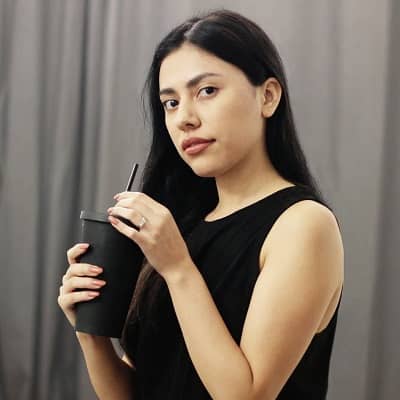 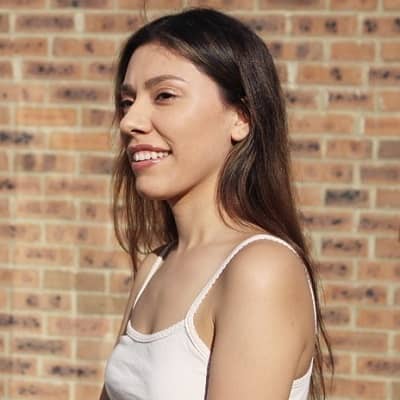 ZaiLetsPlay is an American social media personality and online gamer. ZaiLetsPlay is a Youtube gamer and content creator who mainly posts videos related to Minecraft, Roblox, Slender, and The Walking Dead.

ZaiLetsPlay was born on 24th September 1991 and is currently 28 years old. Her birth name is Zaira and her zodiac sign is Libra. Likewise, Zaira was born in California, United States of America, and holds American citizenship. Similarly, talking about her ethnicity and religion, she belongs to a Caucasian ethnic background and follows Christianity. Regarding her family background, Zaira is very close with her mother and grandmother. They both are very dearly for her and often shares their picture on her Instagram handle. Her mother’s name is Teresa and her internet name is MommyLetsPlay. However, she has not shared her father’s name in the media. Likewise, talking about her sibling, Zaira has one younger sister whose name is Anahi. 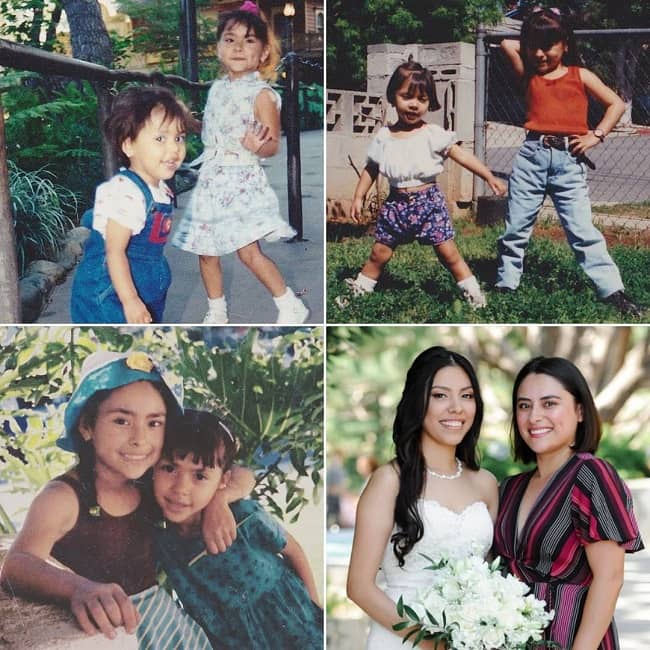 Caption: Pictures of Zaira with her sibling. Source: Instagram

Similarly, since childhood, Zaira was very much interested in playing video games and also started playing online games from a very young age. Furthermore, talking about her educational background, after completing her high school, Zaira went to California State University in California.

ZaiLetsPlay is a Youtuber by profession and started her social media career through her Twitter account. Moreover, she joined Twitter in order to be a part of the buzz surrounding social media. Likewise, with her interest in her video games, Zaira met many similar people on Twitter which made her connect with fellow online gamers. Similarly, her fan base too started growing simultaneously and her Twitter account currently has over 41k followers in it.

Moreover, Zaira is popular for her Youtube channel. Zaira joined the Youtube channel ‘ZaiLetsPlay’ which he joined on 15th June 2012 and has over 2.62 million subscribers on it. Likewise, she mainly plays ROBLOX games like Adopt Me, Bloxburg, Royale High, and others. Similarly, she also plays Minecraft and Sims4 games. Her oldest video dates back to 19th July 2012. Her first upload was ‘SLENDER – EP 1- PEED MY PANTS!’ and has over 87k views on it. Followed by this, her second upload was ‘SLENDER – EP 2 – DON’T LOOK!’ which has over 18k views since she posted on 20th July 2012.

Likewise, Zaira has posted 4,480 videos until now and have over 963 million views on it. Similarly, her most popular video on the channel is ‘I MADE THE EASTER BUNNY ANGRY! – ESCAPE THE EVIL EASTER BUNNY IN ROBLOX’. She posted the video on 12th April 2017 and has 14 million views on it. This is her highest viewed video to date. Followed by this, her other popular videos include, ‘NEVER TRUST A BABY!-ROBLOX’, ‘GIRLFRIENDS GUIDE TO BREAKUP! – HIGHSCHOOL LOVE’, ‘HIP HOP DANCE SCHOOL – STREET DANCING GAME’, and ‘I BOUGHT THE PRETTIEST PROM DRESS TO MAKE’. These videos have over 5.3 million views on it.

Besides the main channel, ZaiLetsPlay also has a secondary channel which she opened in collaboration with her husband Ricky. They opened the channel ‘Ricky and Zai’ which opened on 9th September 2015 and has 335k subscribers in it. Likewise, in this channel, they make videos including the moments they share together, online games, and similar videos. Similarly, their oldest video is ‘JUMPSCARES (NIGHT 1)- FIVE NIGHTS AT FREDDY’S 4’ which they uploaded on 11th September 2015, and has 51k views on it. Followed by this, they uploaded another video ‘BOWLING & DATE NIGHT! WEEKLY VLOG’

ZaiLetsPlay is a social media personality and is an online gamer by profession. Likewise, her net worth is contributed by her Youtube career and other gaming platforms. Similarly, she has made a decent amount of earning throughout her career. Talking about her net worth, Zaira has a net worth of around 1.8 million.

Regarding her relationship status, ZaiLetsPlay is straight and in a marital relationship. She is married to Ricky who is also a social media star and is popular by the internet name Biggs87x. They both have their own personal Youtube channel and also have a collaborative Youtube channel in which they operate together. Likewise, Zaira posted a picture of her engagement ring on her Instagram account on 9th October 2016 announcing her engagement with Ricky. 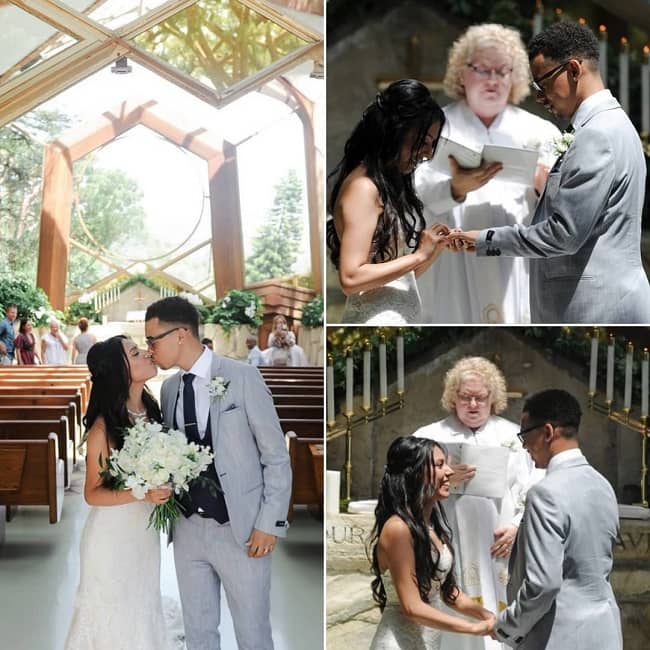 Similarly, she even posted a video with the title as ‘THE PROPOSAL’ on her collaborative channel explaining fans how Ricky proposed her. Moreover, they got married in the year 2018 and are expecting a baby in late 2020. Likewise, after her marital status changed, Zaira moved from California to the United Kingdom and is living there happily with her husband.

ZaiLetsPlay has a cute and charming nature with a charismatic personality. Likewise, she stands a height of 5 feet 5 inches (65 inches tall) but her other body measurement as in weight and vital stats is not yet available. Looking at her physical appearance, her body type is fit and curvy. Likewise, she has fair skin with a pair of black eyes and black hair color. 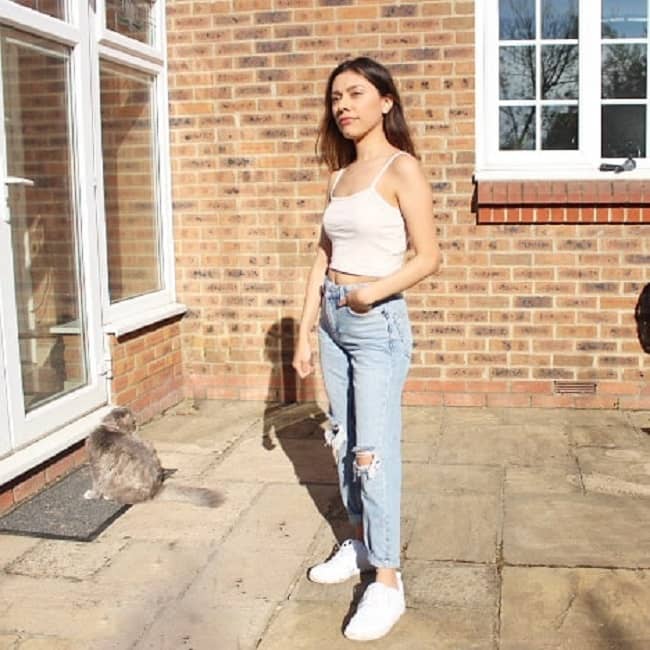