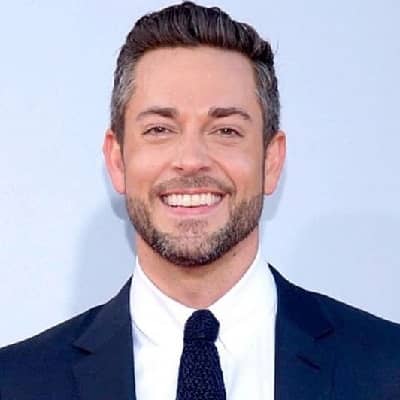 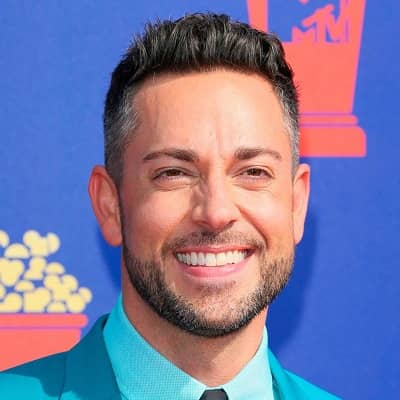 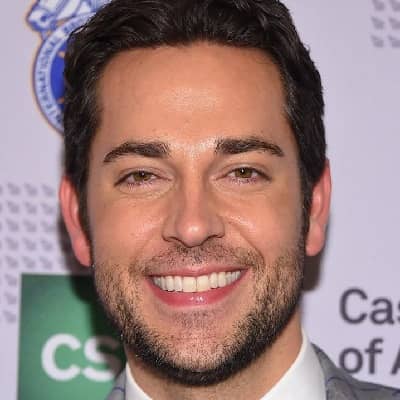 Zachary Levi(Zachary Levi Pugh) is an American actor, singer, and comedian. Zachary Levi is mainly known for playing Chuck Bartowski in the famous TV series ‘Chuck’ and the title role in ‘Shazam!’, and its sequel in 2022 as a part of the ‘DC Extended Universe’.

On the 29th of September, 1980, Zachary Levi was born in Lake Charles, Louisiana, USA. As of now, he is 41 years old. He was born to parents Susan Marie and Darrell Pugh. His ancestry is Welsh. Levi also has two siblings-one elder sister Sarah and one younger sister Shekinah. His family moved across several states when he was a child before they returned back to their home in Ventura, California.

He enrolled at Buena High School in Ventura, California. Levi started acting at the age of 6 and he also performed lead roles in several regional productions such as Grease, The Outsiders, Oklahoma!, Oliver!, The Wizard of Oz, and Big River at the Ojai Art Center. . He went to Los Angeles in order to pursue his dream after he graduated high school. He was advised to use his middle name as a stage name. 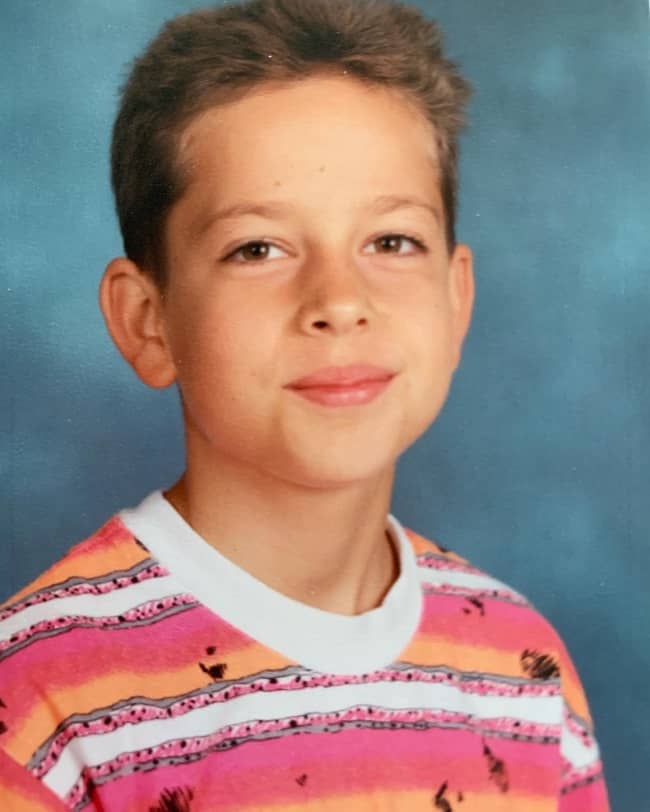 Zachary started his acting career by playing the role of Adam in the 2002 ‘FX’ tv movie, ‘Big Shot: Confessions of a Campus Bookie’. He later played Grant Asher in the television film ‘See Jane Date‘. That year, he also was cast on the ABC sitcom Less than Perfect where he played the role of Kipp Steadman. Levi appeared on the show for a total of 81 episodes which were aired from 2002 to 2006. He was also offered the lead role in the tv series ‘Three’ in 2004 but unfortunately, the show did not air.

In 2007, he then starred in Chuck. He along with his co-star Yvonne Strahovski were both nominated for Best Action Actor and Actress Choice TV Series for the Teen Choice Awards 2010. They both won the award. He was also named one of Entertainment Weekly’sTop Thirty People Under Thirty in the summer of 2008. Levi had made name for himself in the industry by the end of 2007. He also played the lead role as Dave’s cousin Toby Seville in the film ‘Alvin and the Chipmunks: The Squeakquel‘. Zachary voiced Flynn Rider, one of the lead characters in the 2010 Disney-animated feature film Tangled, which is based upon the popular fairy tale Rapunzel.

Levi also narrated the 2011 film Under the Boardwalk: The Monopoly Story, a documentary about the game of Monopoly. That year he also hosted the Spike Video Game Awards. He was also ranked #97 on its list of “TV’s Sexiest Men of 2011” by BuddyTV. In 2013, Levi made his Broadway debut in the musical comedy “First Date”. His next Broadway project was the 2016 Broadway revival of ‘She Loves Me,’ in which he played George Nowack opposite Laura Benanti in the lead role.

Levi was cast in the ‘Tiny Commando’ miniseries. After that, he joined the cast of NBC’s ‘Heroes Reborn‘.  He also appeared as Abraham Lincoln in the ‘Deadbeat’ original series on Hulu. In the second season of ‘The Marvelous Mrs. Maisel‘, Levi played Dr. Benjamin Ettenberg. At SAG’s January 2019 awards event, Levi received the ‘Screen Actors Guild Award’ for ‘Outstanding Performance by an Ensemble in a Comedy Series’.

Shazam! and the latest works

Levi also played Billy Batson (known as Captain Marvel) in Warner Bros. Pictures’ superhero comedy film ‘Shazam!’ in 2019. After a hiatus of 2 years, he returned as a supporting cast in The Mauritanian. Levi is also set to star in two films by the Kingdom Story Company, playing Kurt Warner in the biographical sports drama American Underdog, and LaRette in The Unbreakable Boy. On December 16, 2022, he is set to return to his role as Billy Batson/Shazam in Shazam! Fury of the Gods. 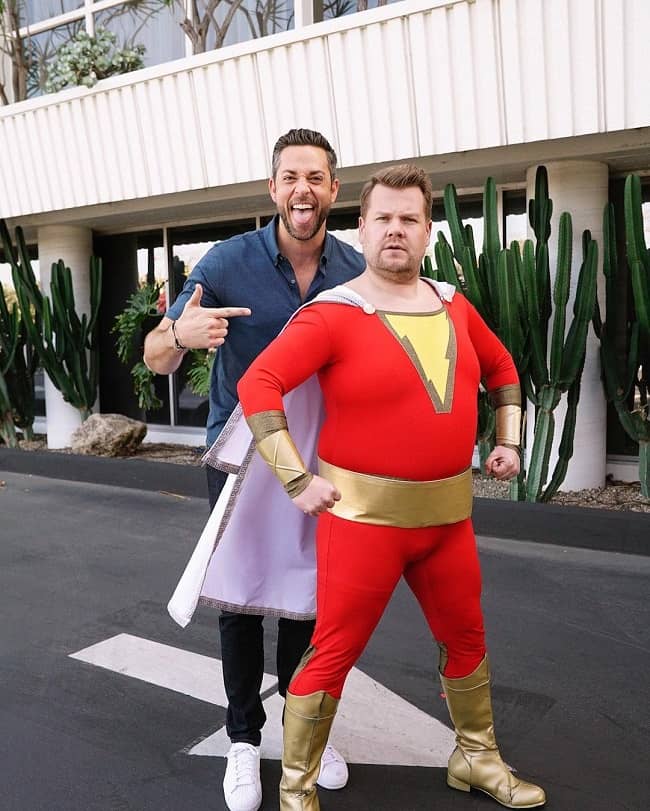 Caption: Zachary on The Late Late Show with James Corden for promotion of Shazam! Source: Instagram

Katharine McPhee debuted a teaser of a music video for her single “Terrified” in theatres in April 2010. Levi appears in the music video singing alongside McPhee and duets with her on the song (which was re-recorded; the original album version includes Jason Reeves). The song was first previewed on the Entertainment Weekly website on May 3, 2010, and was then made available for purchase on iTunes. The entire video premiered on the music video website Vevo on May 7, 2010. After being dropped by her label, Capitol Records, Levi financed Kendall Payne’s album Grown.

Levi sings “I See the Light” (with costar Mandy Moore) and “I’ve Got a Dream” on the Tangled’s soundtrack. Moore and Levi also performed “I See the Light” at the 83rd Academy Awards in honor of the Oscar nomination for Best Original Song. Levi has also performed as a guest member with Band from TV, a band comprised of actors from several American television shows.

In September 2010, he began his own company, ‘The Nerd Machine‘. It is a website that hosts an event called ‘Nerd HQ’ every year.

Zachary is currently single. In 2007, he was rumored to be in a relationship with actress Rachael Taylor. However, there’s no evidence behind it. Levi was in a relationship with Singer-songwriter and actress Caitlin Crosby from May 2008 to January 2010. After the breakup with Singer-songwriter and actress Caitlin Crosby, he started dating Canadian actress and former fashion model Missy Peregrym in 2013. They married in Maui, Hawaii on June 16, 2014. But after six months of marriage, they decided to call quits.

Likewise, he is also an avid gamer. He is a sports car and motorcycle enthusiast. He has a 2009 Nissan GT-R. Moreover, he also has two dogs named blue and Lili. On May 21, 2019, he also became an ambassador for Active Minds, a mental health charity. 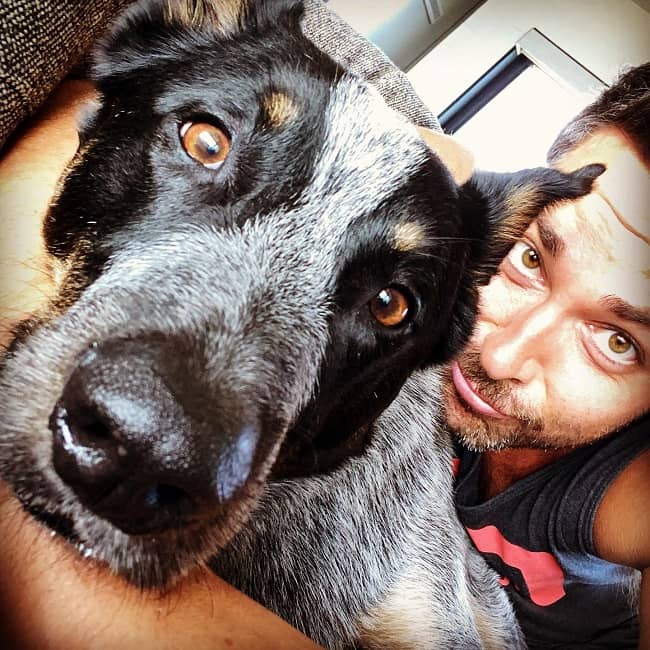 Zachary has a height of 6 feet 3 inches and he weighs 100 kg. Levi has black hair with some greyness on the side and his eyes are hazel in colour.

Zachary is quite active on social media. He has an Instagram account @zacharylevi with 1.6m followers. He also has a Twitter account @ZacharyLevi with 660.7k followers. Levi often posts about his trips, dogs, and work.

Zachary earned his wealth from a successful acting career. Levi’s total net worth is $12 million.