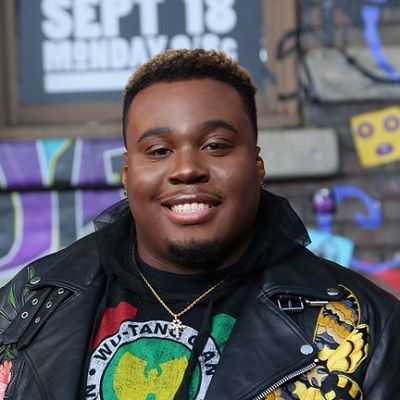 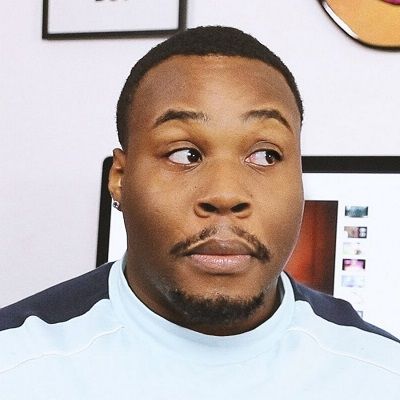 Zachary Campbell is a YouTube star. Zachary Campbell is widely known for his self-titled channel’s content. Due to his frequent reaction videos to pop culture happenings including new single releases and music videos he has gained widespread popularity.

As of 2021, Zachary Campbell turns 27 years old. He was born on February 12, 1994, in Detroit, Michigan. There is no information about his parents as well as siblings. Likewise, his nationality is American but his ethnicity is unknown. Furthermore, his birth sign is Aquarius.

As of his educational background, he has graduated from his college with a bachelor’s degree in communications and broadcasting. But the name of the college is not mentioned. 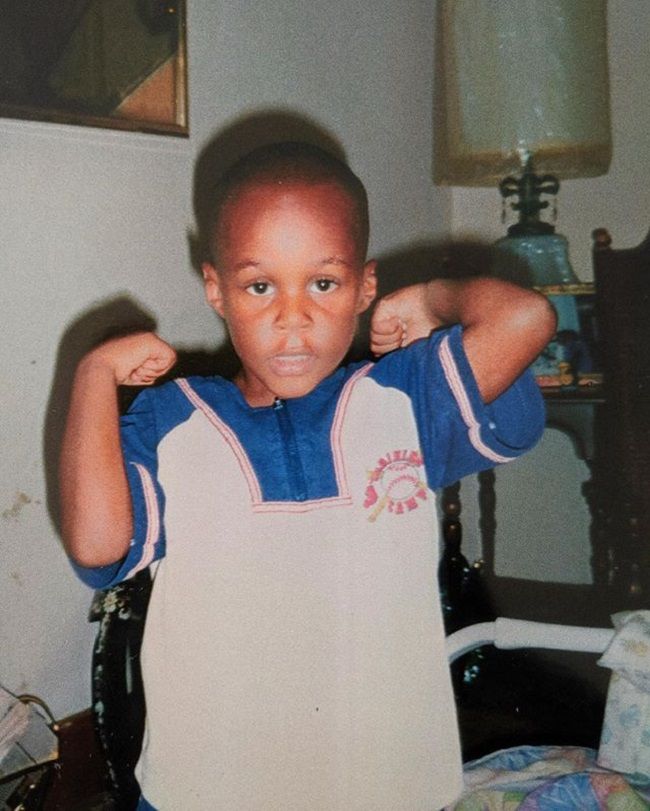 Talking about Zachary Campbell’s career, he is a professional Youtube star. He began his YouTube channel on December 26, 2013. He has crossed more than 440k subscribers to his channel since the beginning. One of his most popular videos is, “BEYONCE FORMATION VIDEO (REACTION),” which has earned more than 550k total views.

One of Zachary’s videos “If Beyonce was my mother” was uploaded on November 18, 2018, and has a view of 34.6k. Furthermore, he talks about his family that he loves them and mentions that he is a foster child. He tells the viewers that his father is still in his life while his grandparents came and got him out of foster care.

He mentions a movie called Instant Family which is about foster care and about adoption. Similarly, he also made a video a year ago about foster care situations. He explains about the movie which is full of comedy and tears. At the same time, he gives a trailer of the movie and explains how the movie brought him memories about his dark times, about foster care. Lastly, he wants the viewer to watch that movie because he believes it is not getting the light it deserves. 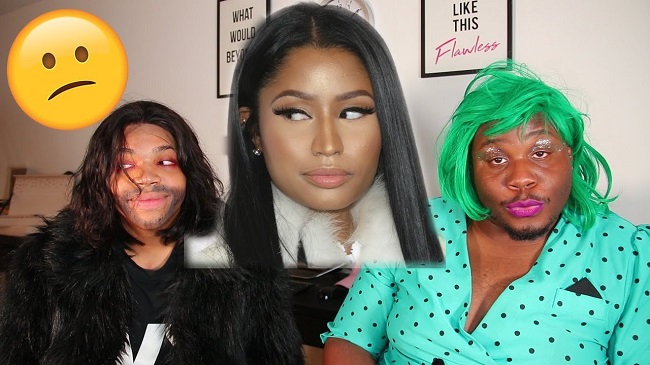 Caption: Zachary Campbell portraying Nicki Minaj in one of his videos (Source: YouTube)

Talking about his income source, he is a professional youtube star and hence Youtube is his primary source of income. His net worth is approximately $229,000 as of February 2020. There is no information about his other income sources as well as salary.

As of 2020, Zachary Campbell is currently single. He is not dating anyone at present and he also hasn’t mentioned his past relationships yet. He probably prefers to keep his personal life away from the public and likes to focus on his career as a Youtuber.

Zachary Campbell has an amazing personality but there is no information about his height and weight. Furthermore, his other body measurements such as the chest, hip size, shoe size, waist size, etc. are unavailable. But looking at his photo his eye color is black and his hair color is black. 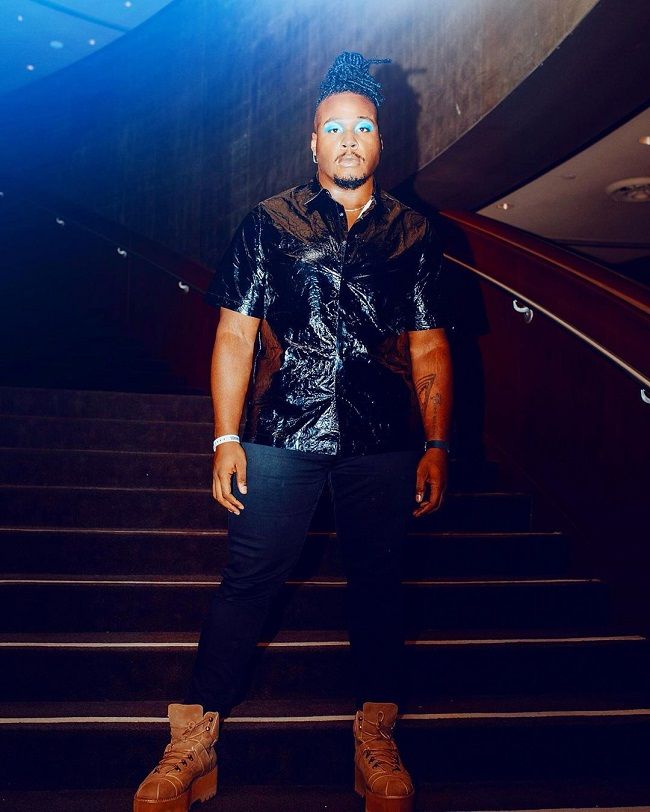