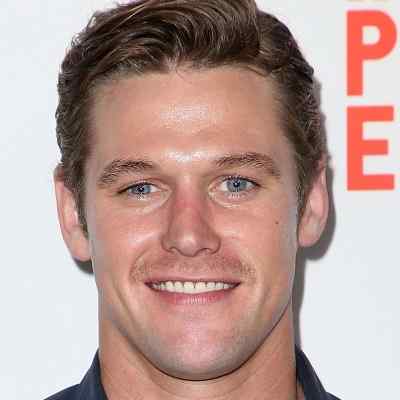 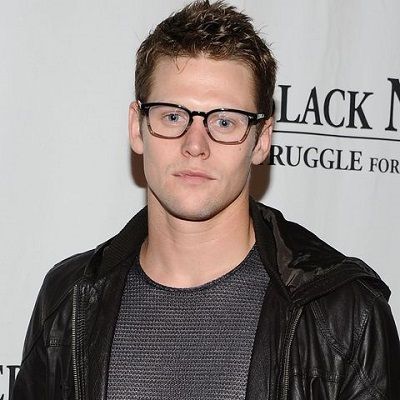 Zach Roerig is an American actor who is popular for playing the roles of Casey Hughes on the soap opera “As the World Turns” and Matt Donovan on the famous CW series “The Vampire Diaries”. Zach Roerig is also popular for the character of Hunter Atwood in “One Life to Live”.

Zach Roerig was born in Montpelier, Ohio, United States, on February 22, 1985. He is 37 years old and is under the birth sign, Pisces. He holds American nationality. Moreover, he is of German, Polish, English, and Irish descent.

His mother’s name is Andrea and his father’s name is Daniel Roerig. Sadly, his father is no longer with him and left the earth in the year 2007. Likewise, he has a younger sister named Emily Roerig. Other than this, no further information about his other family members is available to us. Moreover, he is close to his family and loves to spend time with them.

Regarding his educational background and qualification, the name of the school he attended was the Barbizon Modeling and Acting School in Cleveland. Then, he later went on to participate in the International Modeling and Talent Association where he signed with his late talent manager. Furthermore, he graduated from Montpelier High School where he was both a football player and a wrestler. Likewise, while he was growing up, Roerig worked for his father and grandfather at Fackler Monuments making gravestones as well.

Zach Roerig played the role of Casey Hughes on “As the World Turns” from January 18, 2005, to May 2, 2007. The character, Casey was the son of legacy couple Tom and Margo Hughes. During his time, Casey was part of a popular couple along with Alexandra Chando. Likewise, after his departure, Roerig accepted a role in the soap “One Life to Live”. He played the role of Hunter Atwood. And he departed again later that same year.

He then made a few appearances on Friday Night Lights as Cash the cowboy. Then, from the year 2009 to 2017, he portrayed Sheriff Matt Donovan in the famous CW series “The Vampire Diaries”. He has also made appearances on another CW series “The Originals” as his character, Matt Donovan. He was very much appreciated for his role. Likewise, he is praised for his outstanding performance and exceptional acting skills well.

Furthermore, this series went on to become one of the most loved and watched supernatural drama series of all time. And even though, the character he played in the series was the main one, he got a lot of love and support from his fans and followers. Although not being the main character, he was able to become the center of attraction in the series. 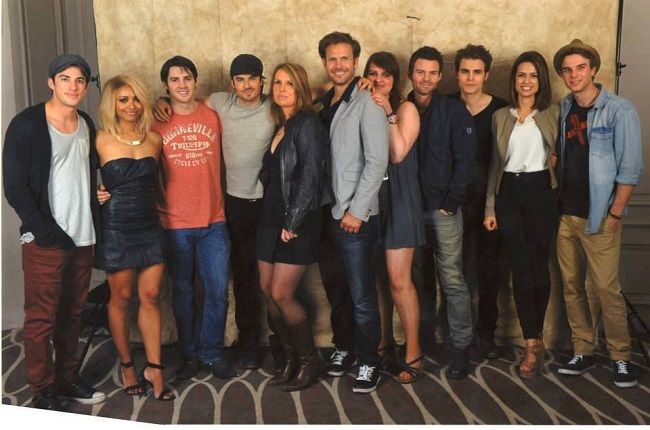 Caption: Zach Roerig along with his “The Vampire Diaries” co-actors (Source: Google)

Then he appeared on Marvel’s The Gifted as Pulse (Augustus), and on the big screen as Carter in Rings. Also, he is seen playing young Ray Mott in “The Last Full Measure”. Moreover, his most loved shows used to be Seinfeld, Entourage, and That 70’s Show. Likewise, he was a firm wrestler. And he was also a brilliant football player during his graduation days.

He has starred in many other shows and series other than “The Vampire Diaries”. However, he became more famous after he played the role of Matt Donovan on this particular CW series.

Zach Roerig is probably single at the moment. However, he is blessed with a little cute baby girl. His baby was born in January 2011. And he is no longer with the mother of his baby. His daughter’s name is Fiona. As his ex-girlfriend, Alana Turner was incarcerated in federal prison in June 2013. Later, in Georgia, he documented legitimate papers looking for the full authority of his little girl soon after his ex-girlfriend was imprisoned.

Moreover, Roerig has also dated the former co-star of “The Vampire Diaries”, Nathalie Kelley. Likewise, on May 24, 2020, he was arrested for driving under the influence in Montpelier, Ohio. And he was arraigned on June 4 of the same year. Further, he in fact has a bi-beach front, yet he dependably thinks about New York his hometown. Also, he has strong astigmatism. 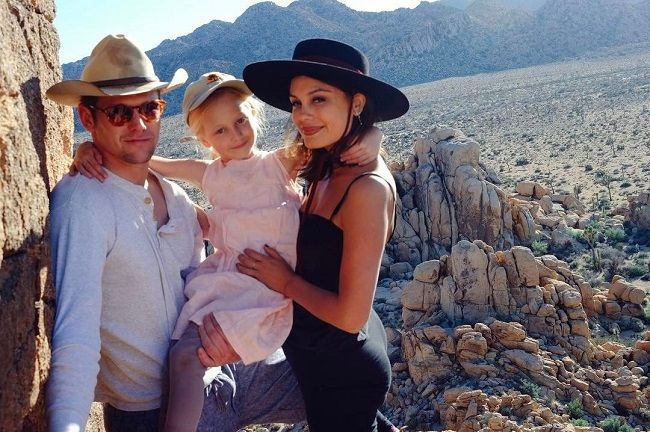 Caption: Zach Roerig along with his ex-girlfriend and his daughter (Source: Google)

Zach Roerig has a height of 5 feet 11 inches whereas his weight is 75 Kg. His other body measurements such as chest size, waist size, and bicep sizes are 43-29-15 inches respectively. Likewise, the size of his neck is 13 inches. Moreover, he has got a muscular body and a very attractive face.

Further, he has splendid beautiful blue eyes that are a constant source of attraction for his fans. Moreover, he possesses a profound husky imposing voice that captivates and indulges his viewers to a wide extent. And he has dark blonde hair. 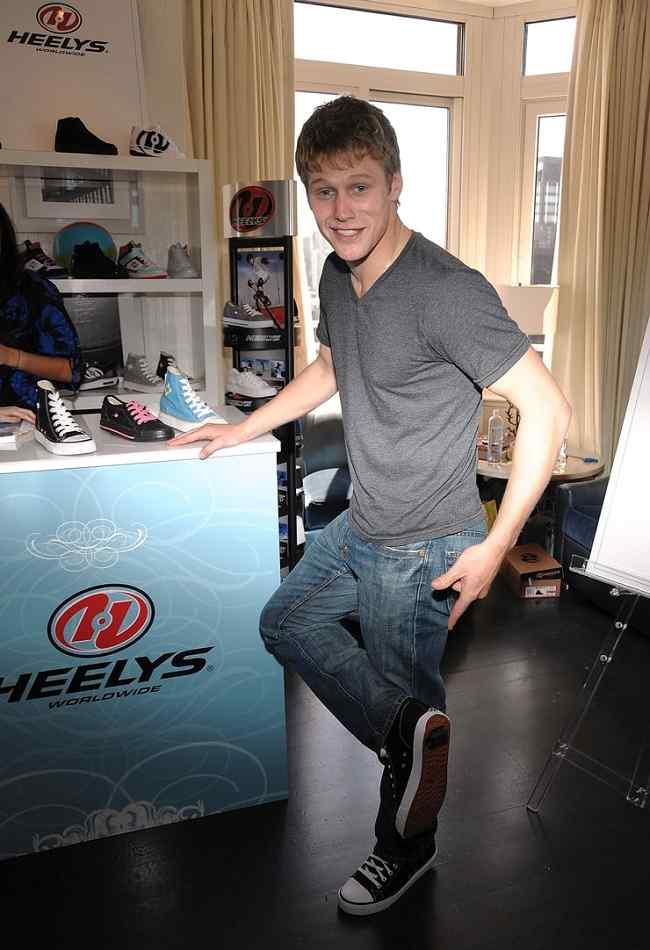 Zach is pretty active on his social accounts. He has mustered 938K followers on Instagram, 557.7K followers on Twitter, and 353K followers on Facebook. Likewise, he shares a lot of cute and adorable pictures on his Instagram account. Also, he does share pictures of his beautiful and cute baby as well.

Focusing on his income, he has a net worth of $4 million respectively. His main income source is his acting career. Being such a popular actor, he must be earning a lot of salary through his career in acting.