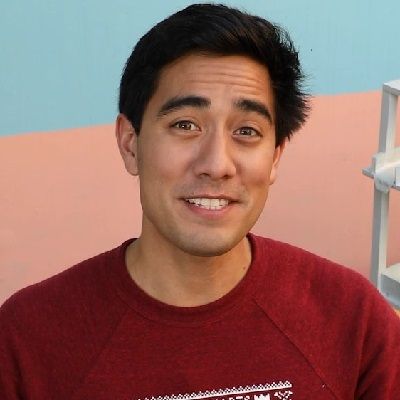 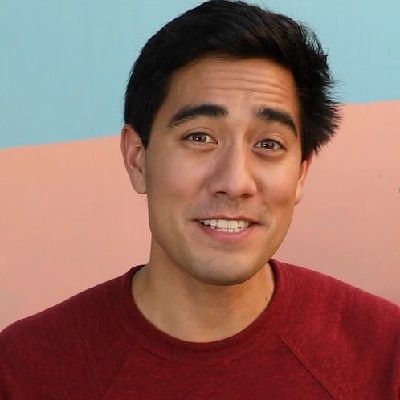 Zach King is an American Vine and TikTok content creator alongside being a filmmaker and YouTube personality based in Los Angeles, recognized as FinalCutKing. Zach King was extremely popular on Vine and also won a Streamy Award for Best Vine Creativity.

Zach King is 31 years old. He was born on February 4, 1990, in Portland, Oregon. His birth sign is Aquarius and birth name is Zachary Michael King. Similarly, he was born to a Chinese-American father and an American mother. He grew up in a family of mixed culture with his two younger sisters from his biological parents. He along with his sister get an education in his own home as her mother homeschooled him.

Talking about his ethnicity, he is of half Chinese descent from his paternal side, one-quarter Austrian and one-quarter Nicaraguan descent from his maternal side. However, he belongs to American nationality. He made his first film using a home video camera at the age of seven. Then at the age of fourteen, he purchased video equipment including a Mac computer, cameras as well as a tripod and started making and editing videos.

Moving toward Zach King’s educational background, he attended Biola University and graduated with a Cinema and Media Arts Major in December 2012.

Talking about Zach King’s professional life, he initiated his career in a social media field as he keeps a keen interest in filming videos from a very young age.

Then in 2008, he created his website named FinalCutKing.com  giving the training and tips about using the editing software Final Cut Pro as he himself got trouble finding tutorials for the software on the Internet. Subsequently, he also started using his YouTube channel to give tutorials for visual effects using the Software.

Looking up to his Youtube career, he posted a video named Jedi Kittens on YouTube channel which he created along with his college friend in 2011. That video was able to gain over a million views in less than three days. Similarly, his official YouTube channel is FinalCutKing.

Further, he was also one of the Youtuber named by YouTube as one of the 25 most promising young film-makers in America in May 2013 and also awarded $35,000 along with a trip to New York City for a four-day YouTube Creator Camp.

All of his YouTube videos crossed millions of views. Most prominently, his one of the most viewed video is “I Am Going to Read Your Mind – Magic Trick.” Uploaded on June 14, 2017, has more than 25 million views.

Some of the other notable videos are “Most Realistic Painting Ever,” “WOULD YOU FIRE ME FOR THIS? “A Whole Latte Trouble” – Magical Short Film w/ Zach King,” and “Amazing Rubik’s Cube illusions – Zach King.” 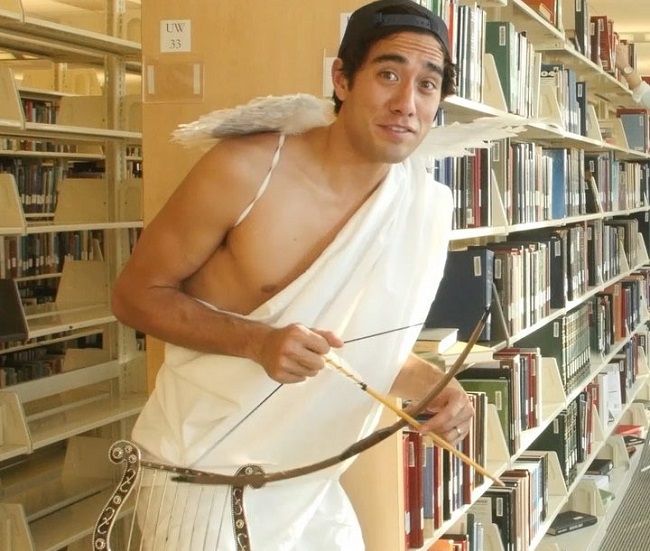 Likewise, he also created his account on Vine on September 9, 2013. Then he started posting videos every thirty days which started gaining a good response from fans and started posting regularly. He has also made an appearance on The Ellen DeGeneres Show on January 29, 2014, and made several Vines with the crew of the show.

Further, he has also created a Tiktok account and posted the first video on February 28, 2016. A few months ago, he puzzles the internet with a video of himself apparently flying on a broomstick which was viewed over 2.1 billion times on TikTok in 4 days in December 2019.

Likewise, in 2012, he has earned a Vidcon Golden Poop Award and in 2013 YouTube’s NextUp Creators Contest.

Talented and hardworking internet personality Zach King has amassed a decent sum of money. He makes a good fortune from social media and brand endorsements. According to some online resources, he earns $1.1k to $17.4k monthly. His estimated net worth is around $3 million. However, he is living a lavish lifestyle through his good source of income.

Reflecting on Zach King’s relationship status, he is a married man. He married his wife Rachel Holm on December 28, 2014. As of 2017, the couple lived in the community of Rossmoor, an unincorporated community in Orange County, California. He has two sons.

The couple welcomed a son together in August of 2018. Similarly, they also adopted a son named Mason in April 2019. They look very happy and blissful with each other. However, there is no sign of divorce any time soon and seems to carry on their relationship until their last breath.

Furthermore, he has been successful to maintain a clean profile until now and not been involved in any kind of controversial act. 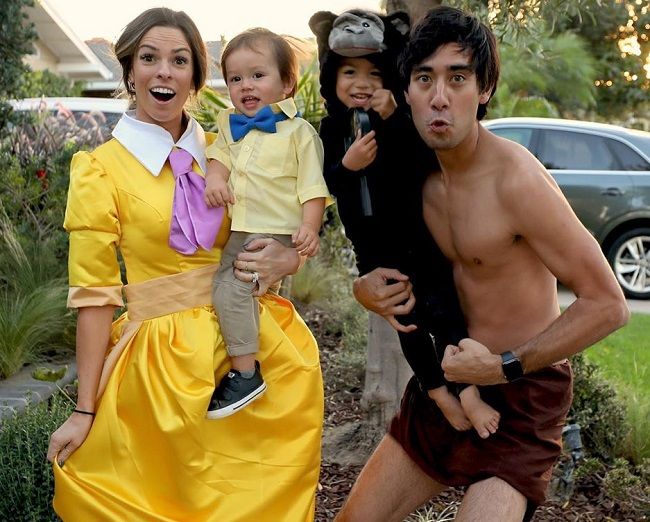 Handsome and good looking  Zach King has an amazing personality with fit body physiques. He has a tall height of 6 feet 1 inches and weighs around 75 kgs. Likewise, he has black hair and brown color eyes. Looking up to his Youtube videos and post he seems to be very concentrated toward his fitness and workout a lot for maintaining a good healthy body. Caption: Zach King posing captured during his workout along with his trainer (Source: Instagram)