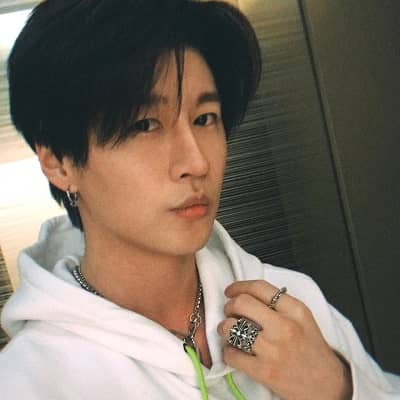 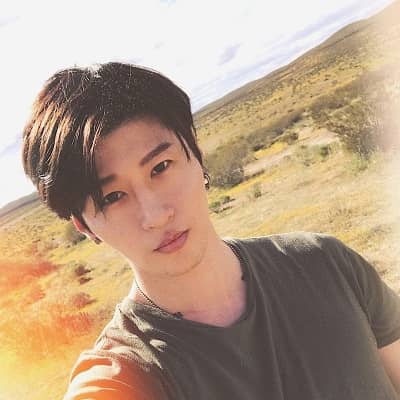 Zach Choi was born on 27th August 1986 and is currently 34 years old. His zodiac sign is Virgo. Likewise, he was born in Seoul, South Korea to South Korean parents. Similarly, regarding his nationality, he is South Korean by nationality. Likewise, he is an Asian but he has not yet revealed the religion he follows in media. Similarly, at present, he lives in Los Angeles, California. Regarding his family, he is quite discreet regarding his personal life and loves to keep it private and away from his professional life. Likewise, there is no information about his parents and siblings available in the media. However, according to some online sources, it states that he is adopted.

Similarly, he has not mentioned any particular information about his childhood days in media until now. Moreover, he seems to be a very focused person about developing his career. Furthermore, talking about his educational background, he is a graduate. However, there is no information about the educational institution he graduated from.

Before starting his online career as a digital content creator, Zach used to work as a waiter for a restaurant before moving to Los Angeles, California. Followed by this, he became a fashion blogger and also started a website ‘NativetoNowhere’. On this website, he used to post different fashion trends in it. He is a digital content creator who earned a lot of fame for his ASMR/Mukbang uploads on his channel.

Likewise, he opened the channel ‘Zach Choi ASMR’ on 5th July 2014. He has over 9.62 million subscribers in it. He has posted ASMR and Mukbang contents on his channel. Similarly, his old video dates back to 3RD August 2018. He posted ‘ASMR EATING DUCK FAT FRENCH FRIES (NO TALKING)’ which has 1.4 million views on it. Followed by this, he posted ‘ASMR EATING CHIPOTLE BURRITO + CHIPS LOUD CRUNCHING SOUNDS (NO TALKING)’ ON 6TH August 2018. 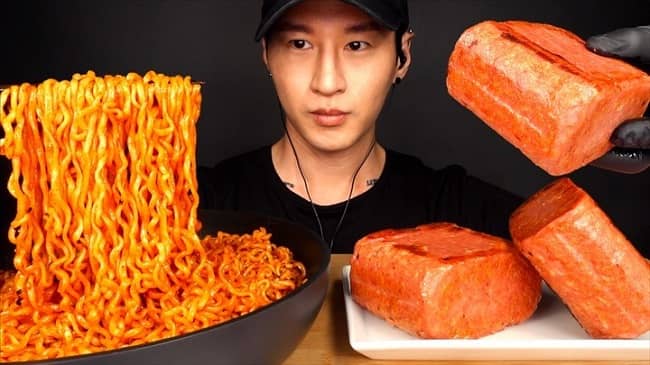 Likewise, he has posted 572 videos on her channel and has over 1.5 billion views in it. Similarly, the most popular video is ‘MOST POPULAR FOOD FOR ASMR WITH STEPHANIE SOO (HONEYCOMB, ALOE VERA, TANGHULU, MACARONS)’. He posted the video on 23rd May 2019 and has 63 million views on it. Likewise, another popular video is ‘MOST POPULAR FOOD FOR ASMR (KFC, ONION RINGS, MOZZARELLA, CORN DOG, CHICKEN NUGGETS) NO TALKING’, ‘ASMR HOT CHEETOS MOZZARELLA CORN DOGS’, and ‘ASMR NUCLEAR FIRE NOODLES WITH NIKOCADO AVACADO & TRISHA PAYTAS (NO TALKING) MUKBANG’. These videos have more than 27 million views on it. 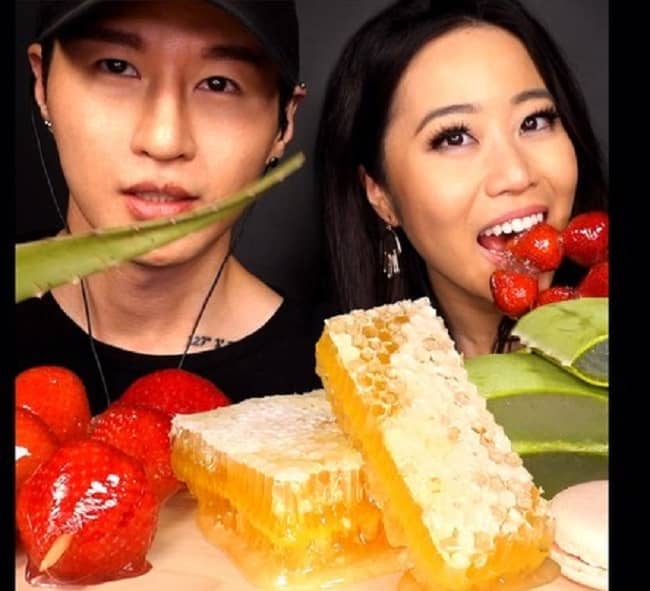 He is a very low-key person and loves to keep his private life discreet. Likewise, he himself has not been in any controversial rumors personally but he was also involved in a controversy on Stephanie Soo and Nikocado Avocado’s controversy. At the initial phase of controversy, he was not much involved but after Nik threw him under a bus by revealing text that Nik should lay off and should leave Stephanie alone. Moreover, he and Stephanie acquired their lawyers and planned to sue Nikocado. 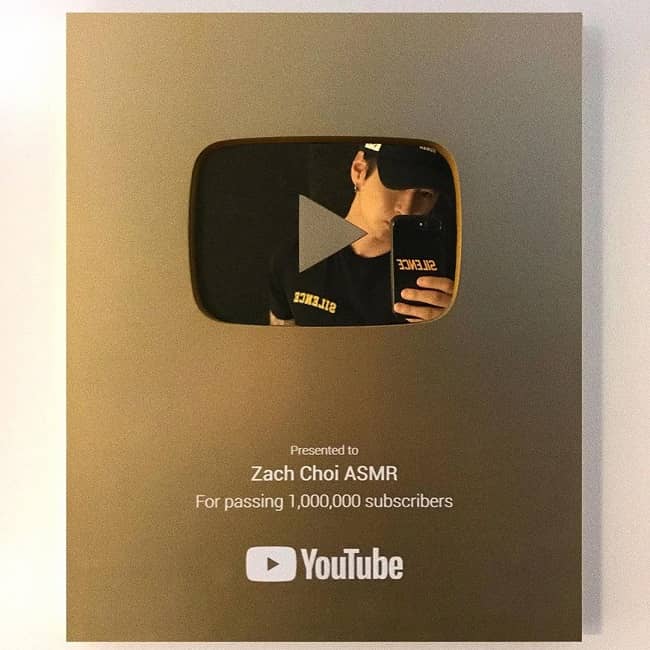 The charming Youtuber stands a height of 5 feet 9 inches (69 inches) tall. However, his body measurement like weight and vital stats is not yet available. Likewise, looking at his physical appearance, Zach has a slim body type and charismatic appearance. Similarly, he has fair skin with black hair color and dark brown pair of eyes.