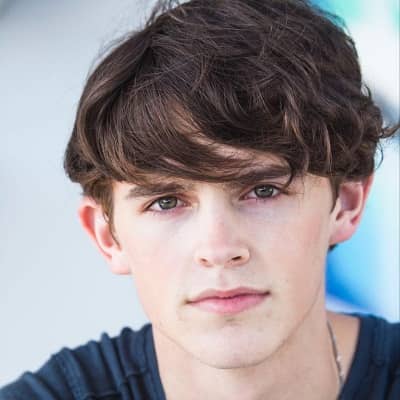 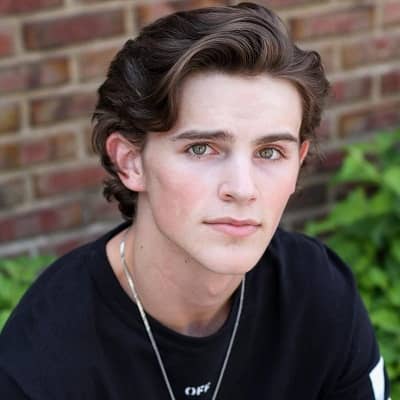 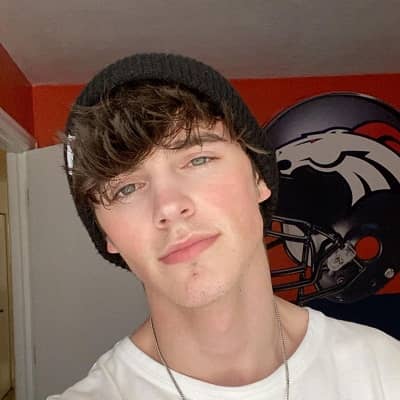 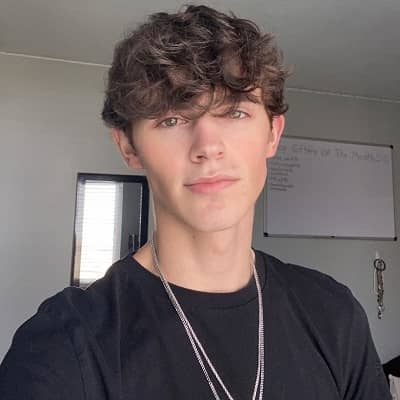 Zach Charlson was born on November 8, 2000, and is currently 21 years old. Charlson hails from Colorado and his zodiac sign is Scorpio. Talking about his family, Charlson has two siblings; a brother and a sister. His sister is Tara Paige (@tarapaige20) and his brother is Andy Carrillo (@andy_a_carrillo).

Likewise, his mother’s name is Andrea Charlson and her Instagram username is @andrea.charlson. She often shares posts featuring her children, esp. he. Although his father’s name is not mentioned on the internet, he and his mother occasionally share photos featuring him on Instagram. Moreover, Charlson graduated high school in May 2019. By August 2019, he had already moved into his new college. 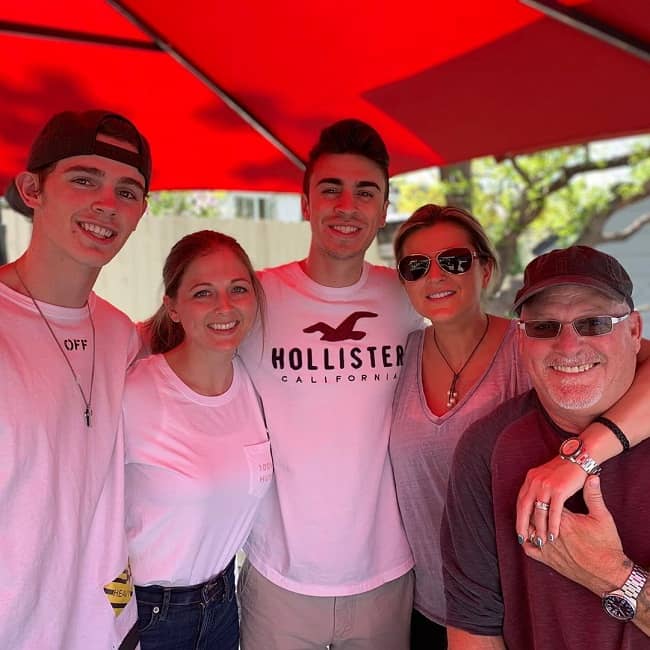 Caption: Zach Charlson posing for a photo with his whole family. Source: Instagram

Professionally, Zach Charlson is a young social media sensation. He is popular as a social media influencer who has earned over 1.2 million fans on the lip-sync music video app TikTok. Likewise, he was active on Instagram in August of 2014. It was well before TikTok even was available.

Likewise, Charlson’s frequent selfie posts have helped him accumulate more than 49,000 followers on his Instagram account @zachcharlson. Similarly, one of his earliest TikTok creations was set to the tune of Eminem’s “Shake That.”

Talking about his Youtube channel, created his self-titled Youtube channel “Zach Charlson” on September 24, 2012. So far, this channel has earned over 141.4k views and 12.3K subscribers. He has shared exactly 47 videos at the time of writing this biography in November 2020.

However, he started uploading videos to his channel only in 2017. The oldest video on his channel dates back to 3 November 2017. This particular video is titled MY FIRST VIDEO!? Q&A | Zach Charlson | and it has over 8.5k views at present. Similarly, the most popular video on the channel is MY WISDOM TEETH REMOVAL!!| Zach Charlson |. He uploaded this video on 18 November 2017 and so far has over 15k views. 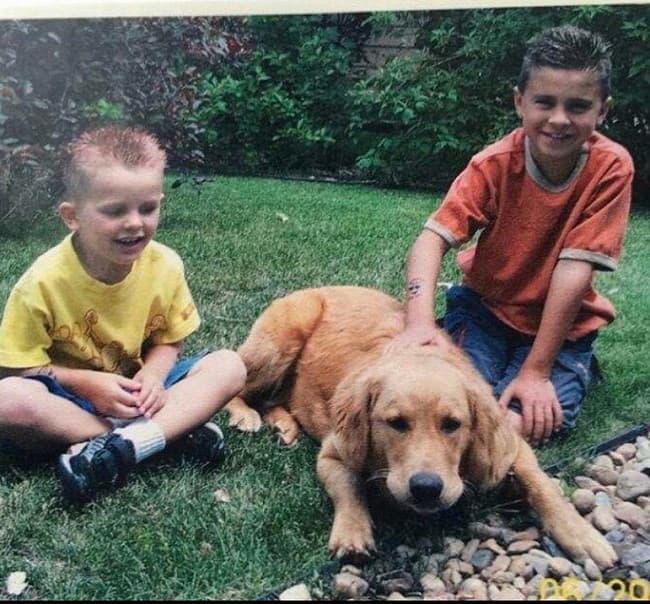 Caption: Zach Charlson posing for a photo with his brother and their pet Bella in a childhood photograph. Source: Instagram

Other popular videos with more than 5k views each are the First Day Of College Vlog!!!, I Got A TATTOO For My 18th Birthday!, MY FIRST VIDEO!? Q&A | Zach Charlson |, Carsen Rates My Bathing Suites! (well… sort of) W/ Carsen Eastman, and Catfishing Guys On Tinder!?

Zach Charlson’s current relationship status is not confirmed. However, it seems like he dated Carsen Eastman a few years back. There is a Youtube video titled MAKEUP CHALLENGE W/M GIRLFRIEND uploaded on 13 December 2017 in which he and Carsen are doing each other’s makeup. He also shared many other videos featuring Carsen on his Youtube channel. In conclusion, he might be single as of 2022. 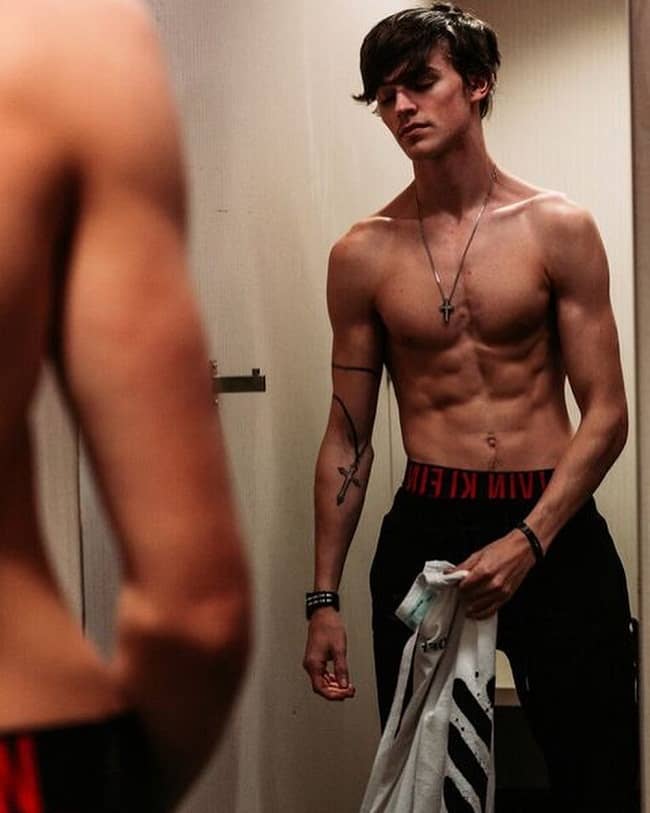 Talking about his social media presence, Zach Charlson goes by the username @zachcharlson on Instagram. This account boasts 247 posts shares and over 49.4k followers at the time of writing this biography (November 2020). He also has another Instagram account available under the username @zach.charlson. This account boasts more than 8k followers and he has shared 151 posts on this account while writing this biography.

Moreover, Charlson is also available on Twitch and Youtube. On Twitch, he has earned over 1.33k followers on his @Zcharlson account. Likewise, he created his self-titled Youtube channel “Zach Charlson” on September 24, 2012. So far, this channel has earned over 141.4k views and 12.3K subscribers.