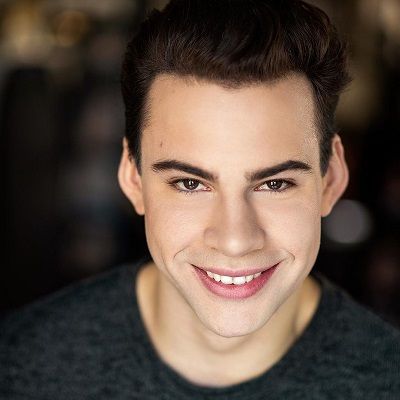 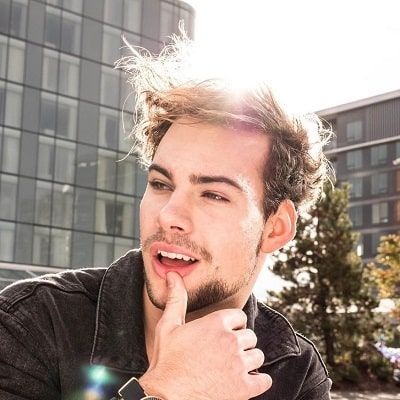 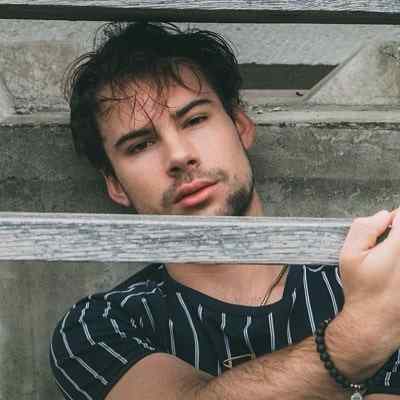 Zac Vran is a Canadian dancer, actor, and choreographer. Zac Vran is a part of the dance crew “FRESH” which finished as a runner-up in the talent hunt show Canada’s Got Talent. He has also appeared in music videos, and films, and also opened the show for various renowned artists including Carly Rae Jepsen.

Zac Vran was born on 9 June 1996 and turns 26 years old in 2022. Likewise, he is originally from Vancouver, British Columbia, Canada. However, there isn’t much information about his parents, siblings, and other family details. Zac also has yet to share valuable information regarding his early life and education.

Moreover, Zac Vran has a younger brother named Ethan. Zac also once mentioned having a celebrity crush on Selena Gomez. Where the Wild Things Are is his favorite book. Likewise, he has two cats namely Lola and Dexter. 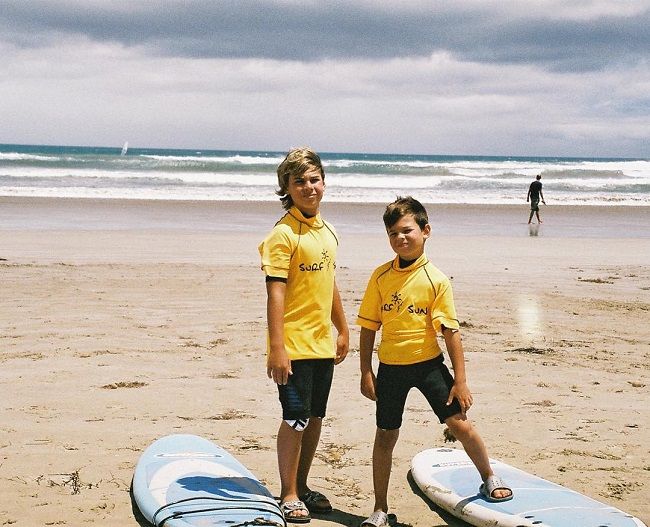 Caption: Zac Vran with his brother Ethan in a childhood photo. Source: Instagram

Professionally, Zac Vran is an actor and dancer. He stars as Hunter on The Family Channel series The Next Step. Zac was a lead dancer in the closing ceremonies for the 2010 Winter Olympic Games. It was held at the BC Place Stadium in Vancouver, British Columbia on 28 February 2010.

Zac was also a part of the dance crew “FRESH” and they finished as the runner-ups on Canada’s Got Talent. The show premiered on 4 March 2012 on the Citytv network. During the first week, i.e. 2-3 April 2012, the group received the largest number of votes. Hence, this helped them make their way to the finals. Moreover, the dance crew includes members MC Stewart, Zac Vran, Ryan Morissette, Devan Isaac, Justin Nicolas, Gabe Galedo, and Matthew Cortez.

Moreover, Zac started performing at the young age of 3. He trained and competed in all styles of dance including hip-hop, contemporary, jazz, tap, modern, and ballet. When Zac was 10, he landed the role of Harry in Oliver. It is a Vancouver Playhouse musical.

Likewise, Zac teaches workshops, choreographs internationally, and performs at private and corporate events. He does these when he is not busy with shooting The Next Step. Additionally, Zac Vran opened for Carly Rae Jepsen at Rogers Arena. He also featured in Dallas Smith’s music video for his single If It Gets You Where You Wanna Go. 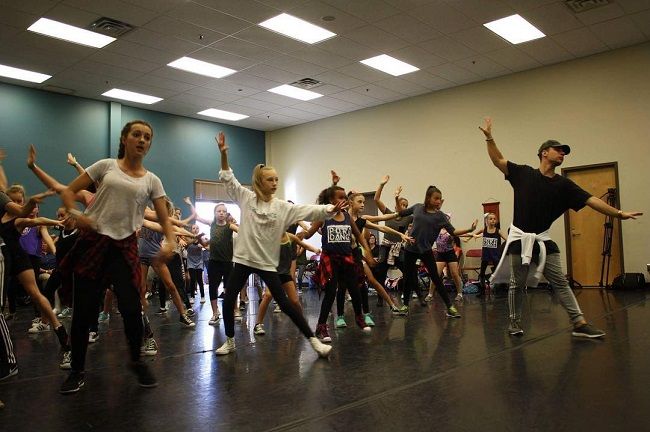 Zac Vran stars as Hunter on The Family Channel series The Next Step. He appeared in a total of 37 episodes till 2015. He began appearing on the show from the second episode of Season 2 titled My Boyfriend’s Back. This popular series is broadcasted in more than 120 countries. Hence, this helped him earn widespread recognition.

Zac has also appeared in a single episode of the drama mystery television mini-series 11.22.63 titled The Truth. This particular episode was aired on 14 March 2016. The same year on year on 7 December, Zac was also featured in an episode titled Gray Line from the drama fantasy mystery television series Frequency.

He also played the character of JC Chasez in the biographical drama television movie Britney Ever After. The movie gives an account of the life and career of singer Britney Spears and it was released in the US on 18 February 2017. In the 27 June 2017 episode of the comedy-crime drama television series iZombie titled Looking for Mr. Goodbrain, Part 2, Zac is featured as the Dance Patron #1. He is also a part of Lions in Watching in the role of Shelby. 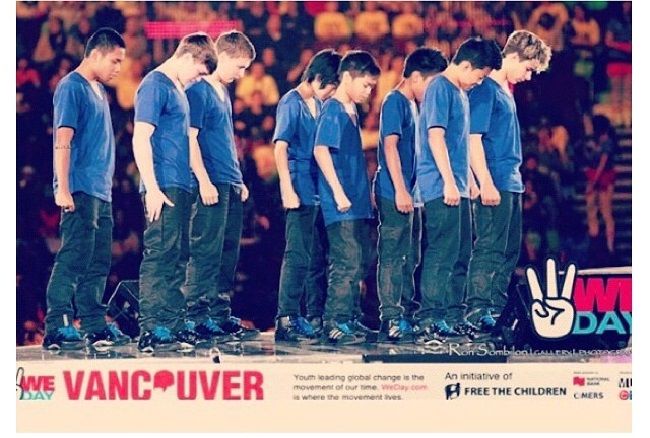 Zac Vran is most probably single at present. He has not shared much information regarding this issue. Likewise, Zac Vran has also not shared any social media posts that might indicate his current relationships or affairs.

Moreover, he has maintained a clean public profile that is away from rumors, scandals, and controversies that might hamper his professional career and personal life. Nevertheless, Zac Vran is sure to attract many lovers in the future through his talent, humor, and charms.

Zac Vran stands at a height of 5 feet 8 inches and weighs around 75 kgs. His chest-waist-hip measures, biceps, dress size, shoe size, etc are all unavailable at the moment. Likewise, he has dark brown eyes and hair of the same color.

Talking about his social media presence, Zac Vran joined Twitter in March 2012 and so far has over 8.5k followers. Likewise, he goes by the username @zac_vran on Instagram and this account boasts 114 posts shares, and 97.9k followers at the time of writing this biography. We can also contact him at [email protected] for more inquiries.