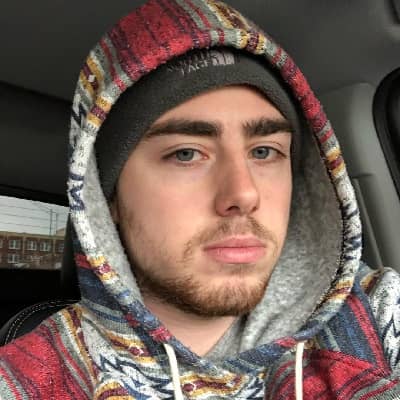 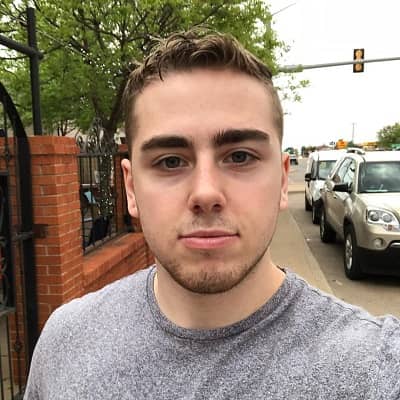 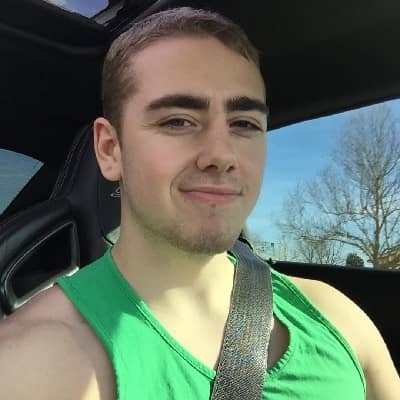 Zac Cox was born on November 18, 1997, in Altus, Oklahoma, United States. He is currently 24 years old and his sun sign is Scorpio. Talking about his family background, he has featured her mother in her Instagram posts. However, he has not revealed the name of her mother.

Cox lost his father at a very young age. He was brought up by a single mother, whom he is grateful for giving him the love of both his father and mother. However, he had a childhood in a very caring and loving environment. His mother was supportive and attentive to his needs playing the role of both mother and father.

In simple words, he got a childhood that surely made him the talented and successful person he is right now. Furthermore, he has not shared his educational background. 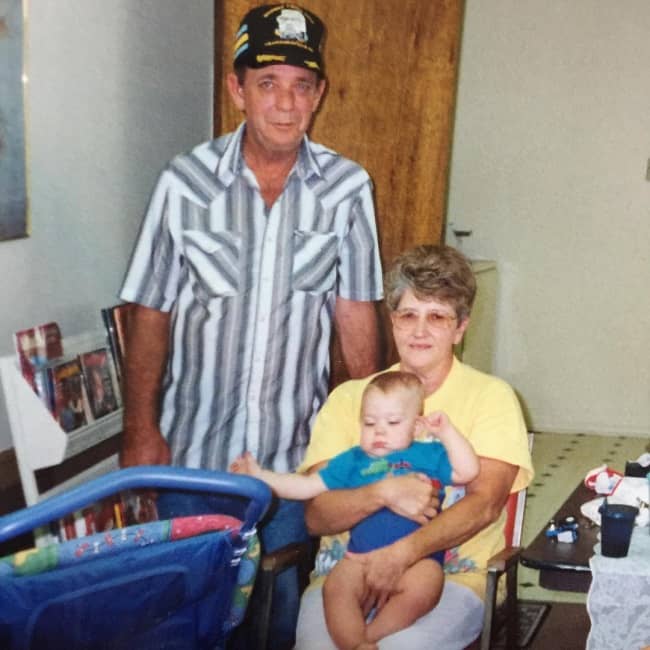 He is best-known for uploading VIDEO GAME CONTENTS ABOUT GTA, Redemption 2, Call of Duty, and many more on his channel, ZacCoxTV. Zac Cox started his YouTube channel on January 25, 2012, and uploaded his first video titled “MW3 1.08 Patch Details! Striker nefred!”.

He has always had a passion for video games, picking up a controller for the first time when he was about 5 years old. His most popular posts include “GTA 5 SECRET Elevator Glitch In Fort Zancudo” and “GTA 5 Los Santos Beta Map”.

He created his channel in hopes that he could help inform others on current gaming news and improve their game. From January 2012 – September 2013 ZacCoxTV’s YouTube channel content consisted of Modern Warfare 3 and Black Ops 2 content, amassing him a following of 10,000 subscribers in August 2013.

Moreover, he has a second channel under his name ‘Zac Cox. The channel was created on March 11, 2011. Till now, the channel has gained over 7.44K followers. 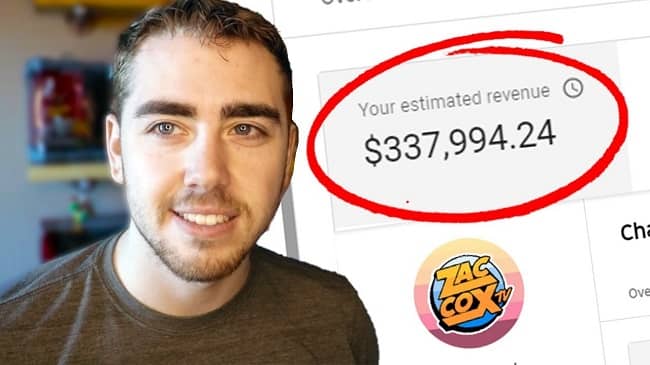 After he watched some videos on YouTube, he decided to make his gaming content. He started a channel called ‘Potato’ and began posting Call of Duty videos there. After the release of Grand Theft Auto V, he shifted his focus to GTA games and renamed his channel to ZacCox TV. 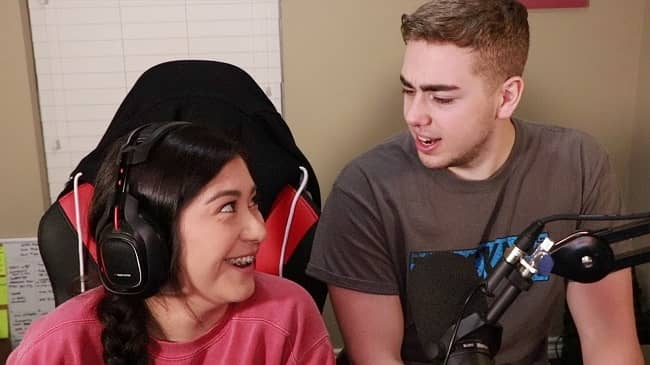 Reflecting on his personal life, he is currently dating a beautiful girl named Selene Martine. It looks like the couple is very fun-loving and lively. Therefore, their Instagram posts say it all. The pair seems to be very happy and looking forward to spending more years together. Though his girlfriend is out of fame, it seems that she fully supports Zac Cox in gaming and fame. Moreover, he has a son named Ollie and he calls his dad ‘guy’ which he thinks is super cool! 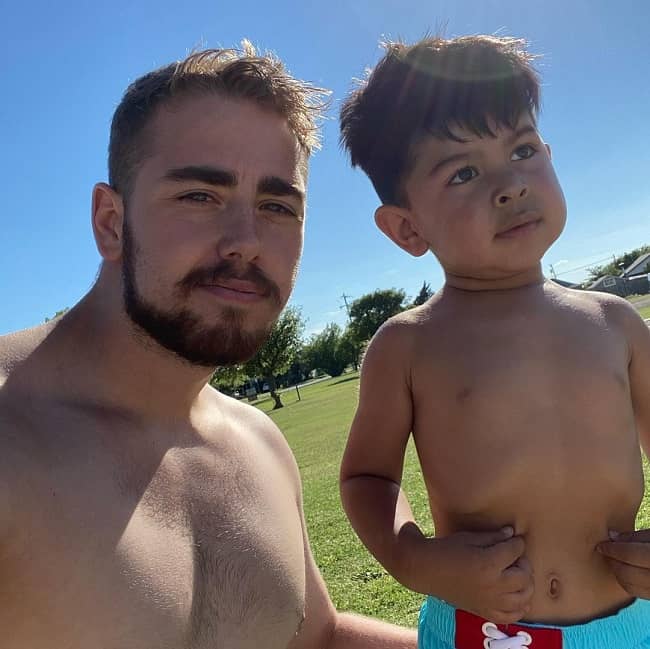 Zac has built an athletic and muscular body. He stands tall at a height of 5 feet 7 inches and weighs around 62 kilos. Moreover, he has a pair of pretty gray eyes and his hair is light brown. Sadly, the detailed statistics regarding his body measurements remain unknown.

YouTube has been a platform where people can work by connecting with viewers and getting paid for the ads viewers watch in the process of watching their videos. So is the case for Zac Cox, as most of his earnings and incomes come from YouTube. The subscribers and viewers count of his has risen significantly over the years. His exact net worth has not been revealed yet.