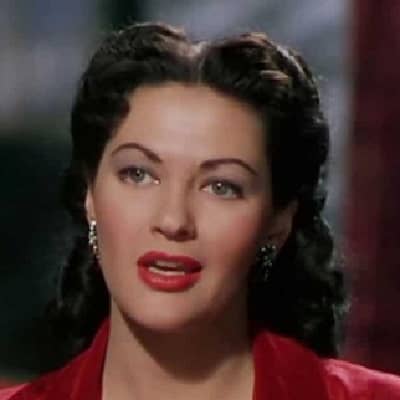 Yvonne De Carlo was a Canadian-American dancer, singer, and actress. Yvonne De Carlo rose to fame as a Hollywood film star in the 1940s and 1950s, recording several songs and later appearing on television and stage.

Yvonne De Carlo was born in West Point Grey, British Columbia, Canada on September 1, 1922. Her birth name was Margaret Yvonne Middleton. Her zodiac sign is Virgo. De Carlo was a Canadian and belong to mixed ethnicity. She was born to parents William Middleton (Father) and Marie De Carlo (Mother).

She was raised in Vancouver’s West End by her mother and her Presbyterian maternal grandparents after her father left the family when she was three years old. However, there is no information regarding her siblings. 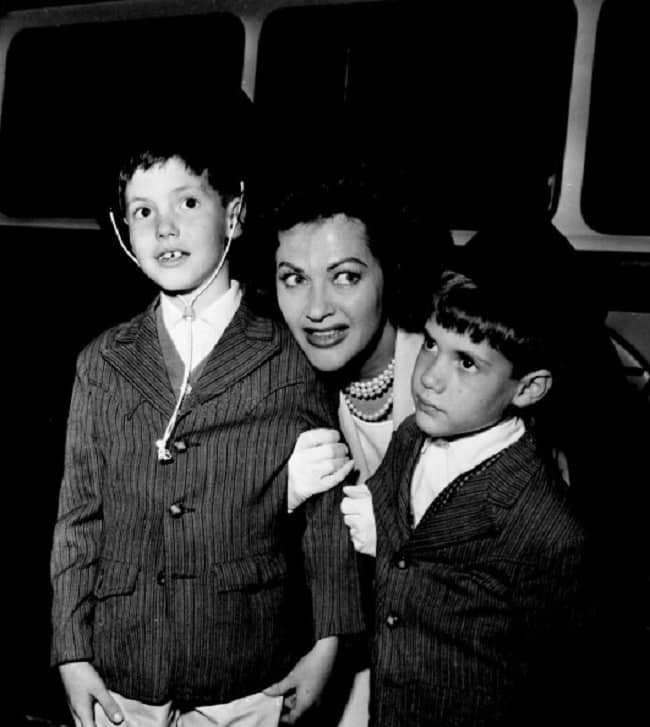 Speaking about her educational background, Yvonne attended Lord Roberts Elementary School before moving on to King Edward High School. Her mother enrolled her in the June Roper School of Dance in Vancouver, which led to her acceptance into the prestigious B.C. School of Dancing.

Yvonne De Carlo had earned a huge amount of money through her hard work and brilliance. Her estimated net worth is around $2 million at the time of her death in 2007. However, there is no information regarding her partnership with brands.

Talking about her career, Yvonne De Carlo’s mother was influential in preparing her for a glamorous life. Marie traveled to Los Angeles with her daughter so that she could compete in several beauty pageants. This is when she met Nils Granlund, an American showman who hired her at the Florentine Gardens in January 1941. She left Florentine Gardens after a year to pursue a career as an actress. After her first film, ‘Harvard, Here I Come,’ she had a string of uncredited roles. She appeared in two revues in 1941, ‘Hollywood Revels’ and ‘Glamour over Hollywood,’ as well as the three-minute Soundies musical ‘The Lamp of Memory’ in 1942. 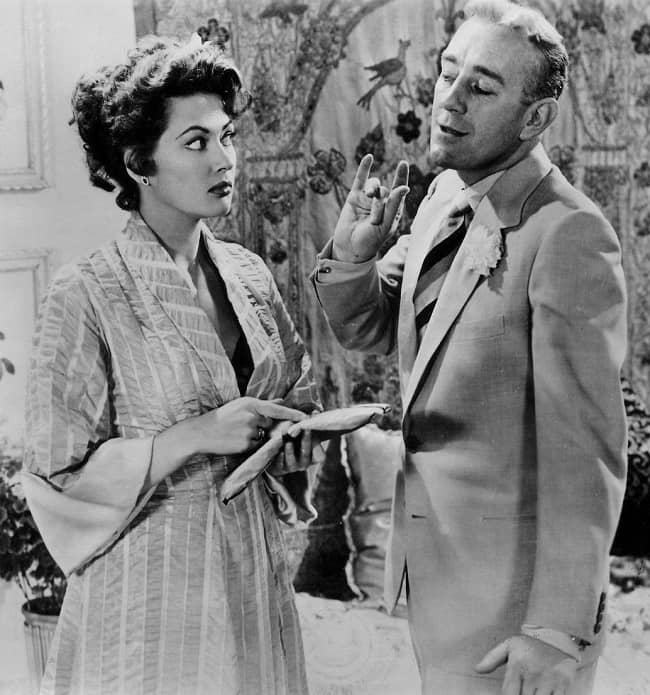 Following the enormous success of ‘The Ten Commandments,’ she co-starred in ‘Band of Angels’ (1957) with Clark Gable and Sidney Poitier, appeared in the French film ‘Timbuktu’ (1958), and portrayed Mary Magdalene in ‘The Sword and the Cross.’ The role in the television series ‘The Munsters’ (1964-66) came at a time when she was deeply in debt.

Furthermore, She successfully pursued a parallel singing career. She released the singles ‘I Love a Man’ / ‘Say Goodbye’ in 1950, ‘Take It Or Leave It’ / ‘Three Little Stars’ (1955), and ‘That’s Love’ / ‘The Secret of Love’ in 1958, in addition to her 1957 LP ‘Yvonne De Carlo Sings.’ Her voice and dance background resulted in a successful theatre career as well. She appeared in Off-Broadway shows such as “Pal Joey” and “Catch Me If You Can.” Harold Prince’s production of ‘Follies’ was her most notable stage work (1971-72).

Yvonne De Carlo received two BoxOffice Blue Ribbon Awards in 1957 and 1964 for her roles in ‘The Ten Commandments’ and ‘McLintock!’. She was honored with two stars on the Hollywood Walk of Fame on February 8, 1960. Her television star is at 6715 Hollywood Boulevard, while her movie star is at 6124 Hollywood Boulevard. In 1987, she won the Fantafestival Award for Best Actress for her performance in ‘American Gothic.’

Regarding her personal life, Yvonne De Carlo was associated with a number of powerful men during her early career, including actor Robert Stack and industrialist Howard Hughes. Before meeting stuntman Robert Drew “Bob” Morgan on the set of ‘Shotgun’ in 1955, she was even briefly engaged to actor Howard Duff. Morgan was married at the time, and De Carlo had no intention of compromising their marriage. 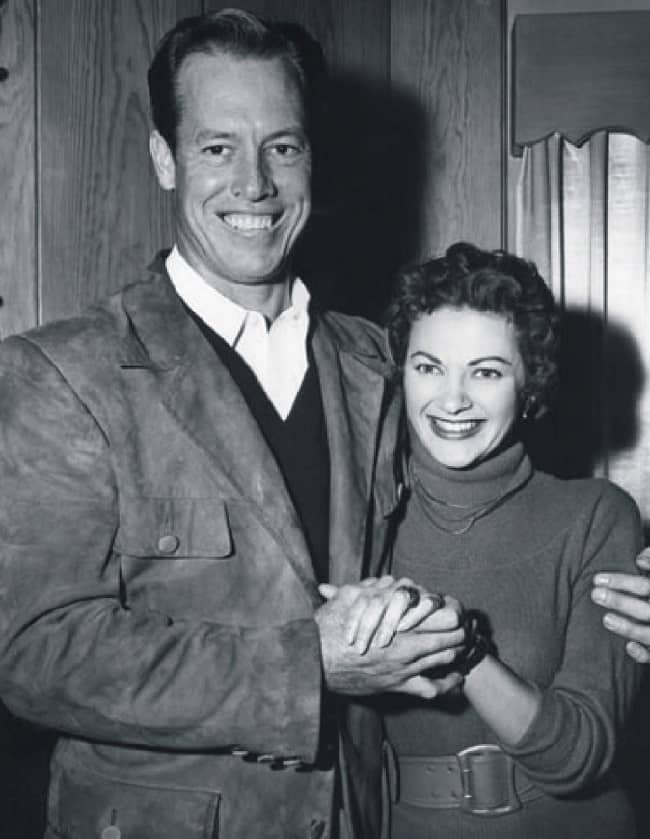 Yvonne was rushed to the hospital in 1998 after suffering a stroke. She spent her final years at the Motion Picture & Television Country House and Hospital in Woodland Hills, where she died on January 8, 2007, of heart failure. She was cremated in accordance with her wishes. Her son Bruce was her only surviving child; her other son, Michael, died in 1997.

Yvonne De Carlo was very pretty and beautiful, undoubtedly. The actress had a very perfect height of about 5 feet 4 inches and weighed about 50 kg. In addition, she had body dimensions of 36-25-34 (chest, waist, hip) inches respectively. The pretty actress had green pairs of beautiful eyes and black hair color.

Yvonne De Carlo was not active on any social media sites as there were no social media platforms during her time.