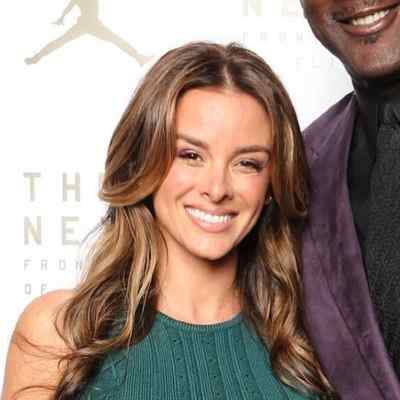 Yvette Prieto is an American-Cuban Model. Yvette Prieto is more popular as the wife of Michael Jordan. Likewise, she has modeled for designer Alexander Wang, and appeared in the documentary “Cuba: An Island Apart” as herself.

Yvette Prieto was born on March 26, 1979, in Cuba. She is 43 years old and is under the astrological sign, Aries. She holds American nationality as he lives in the US as of now.

Regarding Yvette’s educational background and qualifications, she attended the University of Florida to study business management and began working at her father’s business. 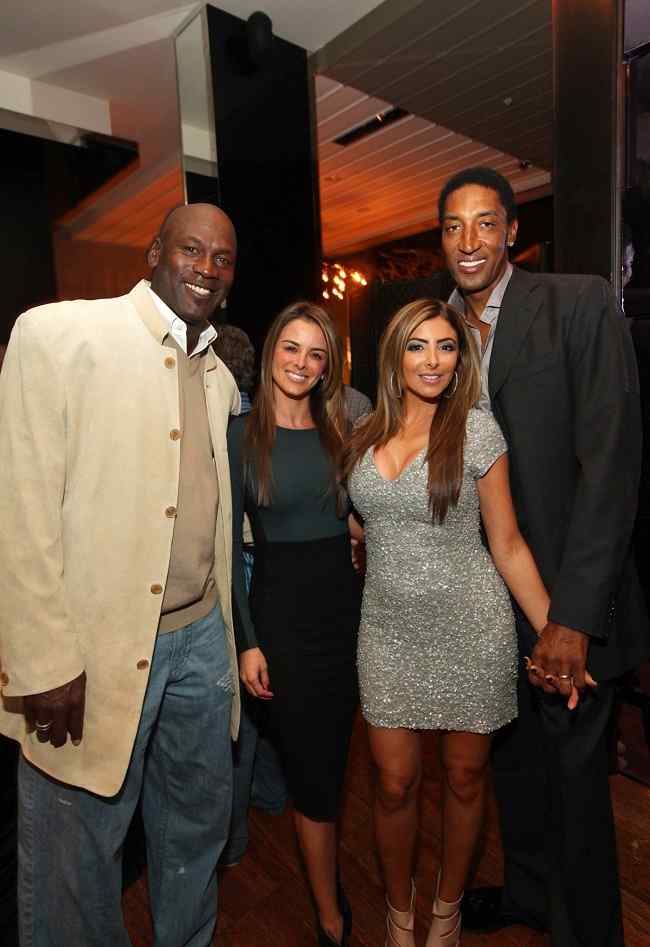 Yvette Prieto realized that working in the business sector did not give her much satisfaction after working for a while. So, she decided to quit it in favor of pursuing her interest in show business. She began taking up modeling assignments and was soon able to establish herself as a much sought-after model. And, throughout her modeling career, she has been able to work with several famous brands and designers.

Prieto is especially popular for modeling for the renowned fashion designer Alexander Wang. She even appeared as herself in the TV Series Documentary “Cuba: An Island Apart”. Yvette was one of the best-known Cuban American models of her era. However, she gained more popularity as the wife of a sporting superstar. Also, in addition to modeling, she worked for her parent’s company, at a hospital, as well as in a real estate. 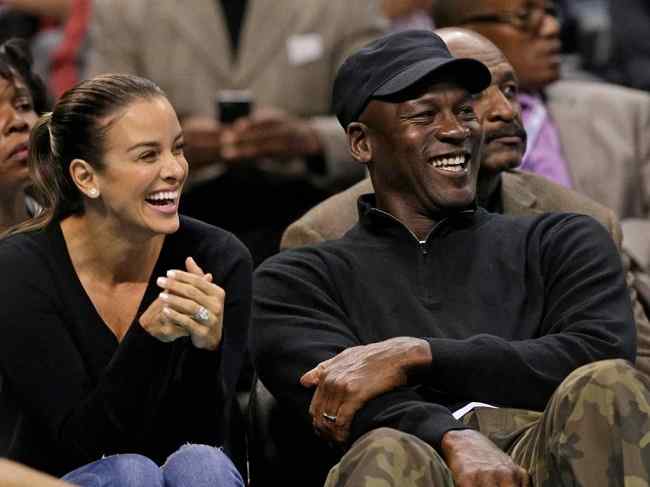 Caption: Yvette Prieto and her husband at the stadium (Source: Flipboard)

Yvette Prieto met basketball legend Michael Jordan while at a Miami nightclub in the year 2008. Their relationship soon blossomed and they moved in together in the year 2009. They got engaged over Christmas in the year 2011. The couple finally tied the knot on April 27, 2013, at Bethesda-by-the-Sea Episcopal Church. The pair has two daughters together and their names are Ysabel and Victoria. Also, Prieto is stepmother to Jordan’s three children from his previous marriage to Juanita Vanoy.

Likewise, Yvette Prieto also was in a relationship with Julio Iglesias Jr. in the early 2000s but it did not work out in the long run and the couple parted ways. 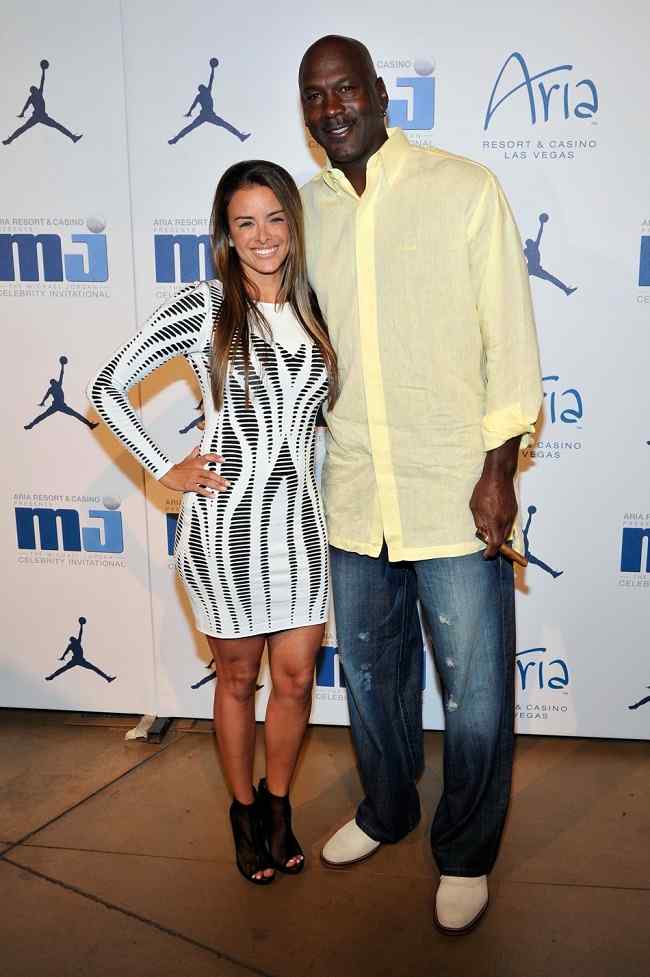 Yvette Prieto has a height of 5 feet 6 inches and her weight is 64 Kg. Prieto’s other body measurements such as her chest size, waist size, and hip size, are 37-26-37 inches respectively. And, Yvette has brown hair and brown eyes.

According to celebritynetworth, Yvette Prieto has a net worth of $5 million and her main income source must be her modeling career.