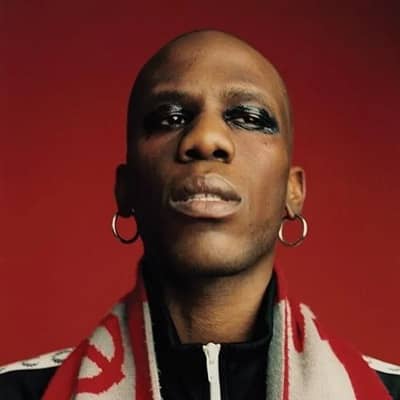 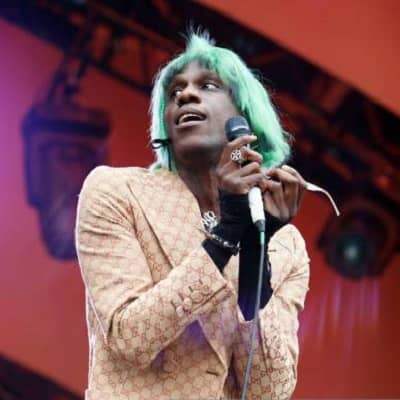 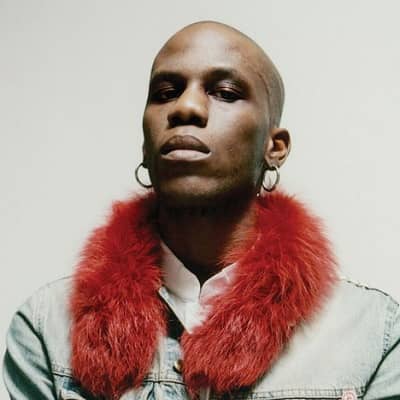 Yves Tumor is a young and talented American musician as well as a producer of experimental music. Yves Tumor is also famous for his nicknames Teams, Bekelé Berhanu, Rajel Ali, Shanti, Yvesie Ray, Vaughan, and Virus.

Yves Tumor’s exact date of birth is actually a mystery. Some say they were born in 1970 while others mention their birth year as 1989. Nevertheless, Tumor’s age and zodiac sign is still a mystery. Moreover, Tumor’s full name is Sean Bowie. They are originally from Miami, Florida, and grew up in Knoxville, Tennessee. There are no further details related to Tumor’s personal details like their parents, siblings, educational journey, etc.

Professionally, Yves Tumor is a musician and producer of experimental music. At present, this musician is based in Turin, Italy. To date, this musician has released four studio albums namely When Man Fails You in 2015, Serpent Music in 2016, Safe in the Hands of Love in 2018, and Heaven to a Tortured Mind in 2020.

Talking about the beginning of Tumor’s career in music, they started making music at the young age of 16 years. Music was an outlet away from their dull and conservative surroundings. This musician is self-taught and plays drums, guitar, bass, and keyboards. Musician Tumor met Mykki Blanco in the year 2012. The duo later toured for two and a half years throughout Europe and Asia. 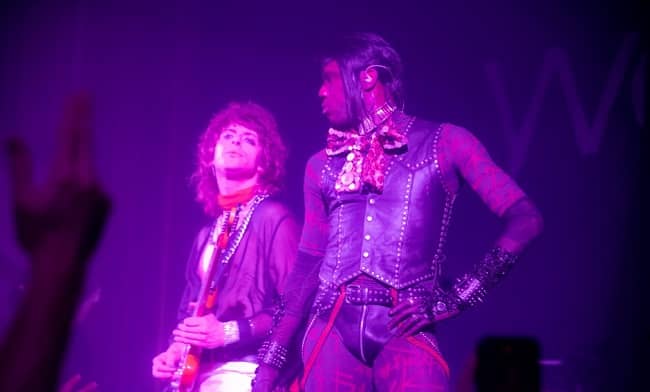 Caption: Yves Tumor and Ecco2k at the Neptune Theater. Source: Back Beat Seattle

Then in the early 2010s, these musicians recorded as Teams and made music. Musician Tumor then debuted the Yves Tumor project in the year 2015 with an EP for Berlin’s experimental club label Janus. They had another one for Blanco’s label Dogfood MG. The same year, Tumor released the 1st album called When Man Fails You.

Moreover, this personality was signed with PAN Records in September 2016. Subsequently, the musician released their label debut Serpent Music. They worked on this album for three years after they moved to Leipzig, Germany. Moreover, this album was recorded between Miami, Leipzig, Los Angeles, and Berlin. 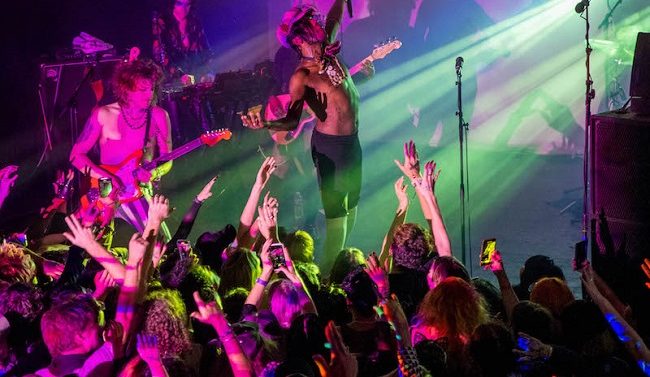 Likewise, in September 2017, this musician released a compilation album titled Experiencing the Deposit of Faith for free. The same week, there was a revelation through a tour announcement that this musician had signed to Warp Records. Subsequently, Tumor embarked on a tour with a new audiovisual show.

Furthermore, in September 2018, this musician released their Warp debut called Safe in the Hands of Love. The musician preceded it with singles Noid on 24 July, Licking an Orchid on 29 August, and Lifetime on 3 September. Moreover, the album received universal acclaim from music critics.

Similarly, this fourth album is Heaven to a Tortured Mind and it was released on 3 April 2020. Before this, they released the single Kerosene on 3 March. Then in October 2020, this musician shared in an interview with Michèle Lamy that they have another EP and a whole album basically not finished, but ready to start finishing.

Subsequently, in December 2020, the musician released the single Let all the poisons that lurk in the mud seep out. This was a collaboration with Kelsey Lu that featured Kelly Moran and Moses Boyd. Moreover, they released another EP called The Asymptotical World in July 2021. They recorded this EP in collaboration with their bandmates – Chris Greatti and Yves Rothman. Moving on, this American musician has a net worth of around $5 million US dollars.

Yves Tumor identifies as a gender non-binary person and hence prefers they/them and he/him pronouns. There is no information related to Tumor’s romantic relationships, rumors, and scandals. The musician was busy designing furniture and furthered their interest in upholstery during the COVID-19 pandemic in 2020.

Yves Tumor stands tall at an approximate height of 5 feet 9 inches or 1.75 meters. Likewise, the musician has dark brown eyes and hair of the same color. Besides these, there are no further details related to Tumor’s other body measurement details like their weight, chest-waist-hip measures, biceps, dress size, etc. 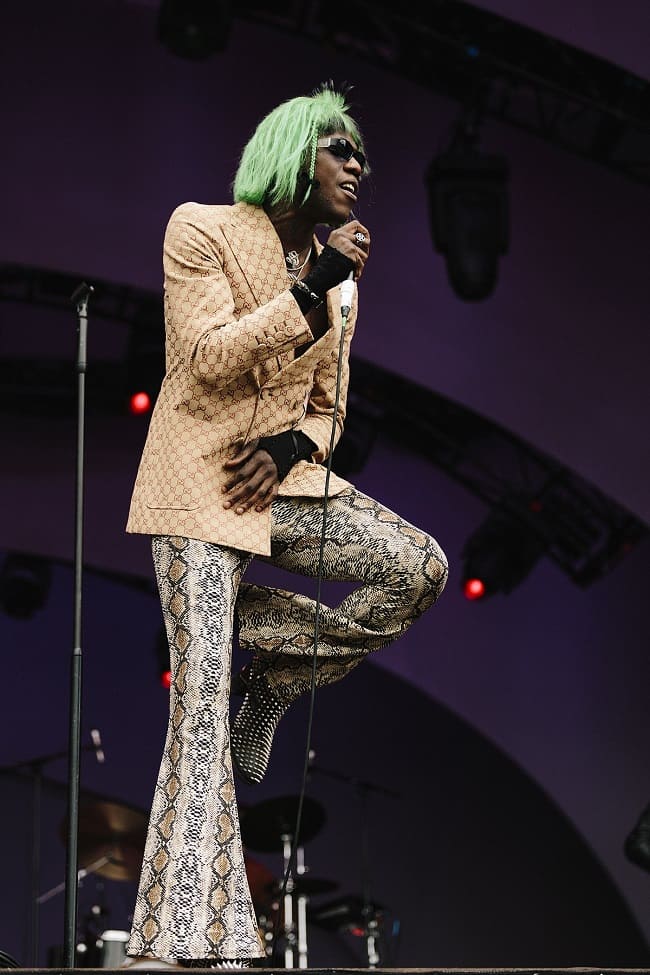 Caption: Yves Tumor performing at All Points East Festival on 26 May 2019 in London. Source: Wikimedia Commons

Talking about their social media presence, Yves Tumor joined Twitter in April 2011 and so far has over 29.3K followers on their @YvesTumor account. Likewise, Tumor has earned over 159K followers on their @yvestumor Instagram profile. Similarly, the musician has over 43.3K subscribers and 7.4 million views on their “Yves Tumor” Youtube channel. Moreover, there are over 25.8k people following the musician’s journey on their Facebook profiles.