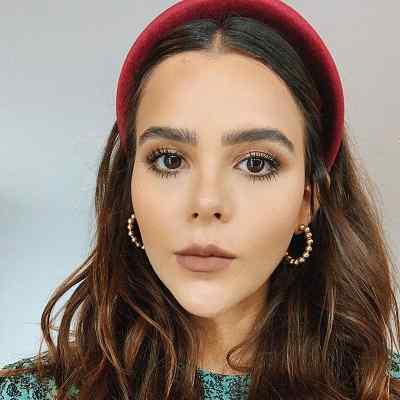 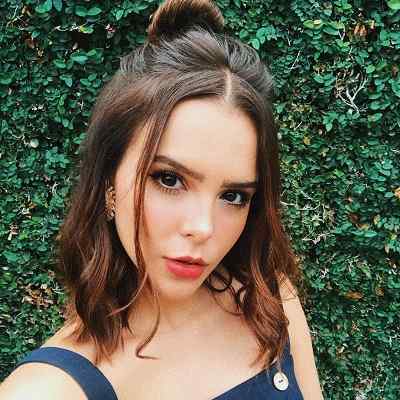 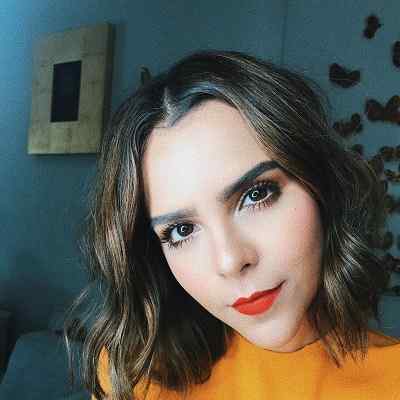 Yuya is a Mexican beauty vlogger and a YouTube personality. Yuya posts about all things beauty on her main channel, which has earned millions of subscribers. She is a Spanish language YouTube vlogging icon.

Yuya was born on March 13, 1993, in Cuernavaca, Morelos, Mexico. Her real and full name is Mariand Castrejon Castaneda. She is 27 years old and her zodiac sign is Pisces. She holds Mexican nationality. Likewise, her given name, Mariand, is a combination of her parents’ names, Maribel and Andrés.

Yuya’s mother’s name is Maribel and her father’s name is Andres. She has a brother whose name is Sergio. He is also a Youtuber. Moreover, the nickname ‘Yuya’ was given by her uncle after the Mexican TV character Yuya, la Gorda. Yuya is allergic to the cold, loves music. And she wanted to be a footballer when she was little and she loves pets. Moreover, she has a dog named Conchita. 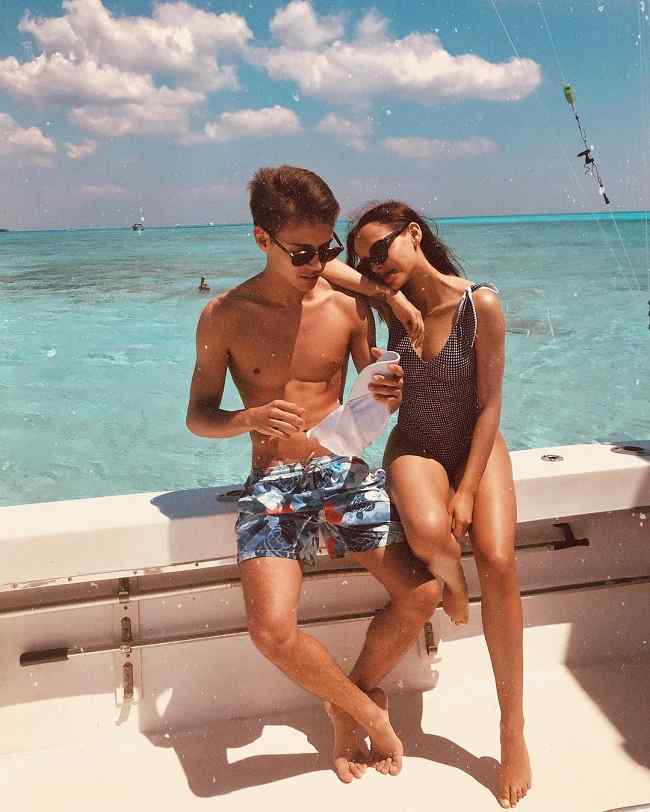 Regarding Yuya’s educational background and qualification, no information is available until now. Though not much has been revealed regarding her education, she is known to have an interest in ballet and acting from an early age.

Yuya was a winner of a makeup contest in the year 2009. The interesting fact is that she was only 16 years old at that time. Soon after, she joined Youtube and began her career as a Youtuber. She named her channel “lady16makeup” in the beginning but now it is changed to “Yuya”. Yuya started posting various kinds of makeup videos. And surprisingly, her videos earned millions of views within a very short period of time. She drew much attention to the displays thanks to her unusual voice.

Yuya was one of the seven female Youtube personalities who were a part of the ‘United Nations Sustainable Development Action Campaign’, in the year 2016. The campaign’s goal was to promote gender equality and to empower women and girls around the world. Moreover, Yuya has written and published two books as well. The names of the books were ‘Los Secretos de Yuya’ (The Secrets of Yuya) and ‘Las confesionas de Yuya’ (Yuya’s Confessions). Likewise, she has also introduced a perfume by naming it ‘#True’ in July 2015. And, she owns a makeup collection as well which was released in October 2017.

Yuya also owns another Youtube channel. The name of the channel is ‘Punto y Aparte’. She posts blogs on this channel. Likewise, ¡MI VIAJE A COREA/ GRADUACIÓN FELIZ! #PuntoYAparte (MY TRIP TO KOREA / HAPPY GRADUATION! #New paragraph) is the most popular video on the channel gaining 2.9M views until now.

More About Her Career…

Furthermore, Yuya is also much popular on other social media platforms. She has been able to accumulate millions of followers on Instagram, Twitter, and Facebook as well. The pictures and videos and the tweets that she posts are very interesting, attractive and beautiful as well. Moreover, the posts and tweets are very eye-catching. Likewise, she is the first and only YouTuber in the world to have a star on the walk of fame in Las Vegas. And, she is the most subscribed female YouTuber in the world. She has also has appeared on Mexican national television.

Moreover, she studied ballet, theater, and cinema. She is an artistic and creative person and that be seen in the quality of her videos, where she generally exploits the shades of colors and shapes. She has many friends on Youtube and has even collaborated with them. 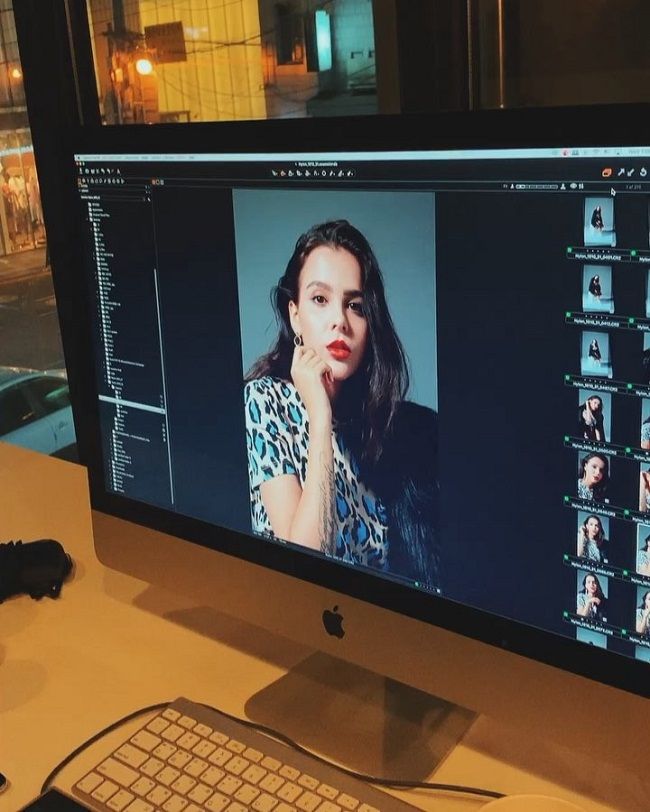 Yuya has not received any awards until now. However, she was a nominee for the “Premio Tu Mundo Award” in the “Favorite Influencer” category. Focusing on her career and popularity, she may receive an award in the near future.

In 2016, her YouTube channel peaked as the 16th most subscribed on YouTube. In March 2016, she became one of seven female YouTube creators who entered the United Nations’ Sustainable Development Action Campaign, aiming to “reach gender equality and empower all women and girls”.

Yuya is currently single. She is more focused on her career and Youtube at the moment. However, talking about her past, she was in a relationship with Beto Pasillas. Beto is also a YouTuber. Sadly, the couple broke up in June 2019. After that, Yuya has been single and there are no signs of her being in a relationship.

Yuya’s height is 5 feet 1 inch and her weight is 50 Kg. Similarly, Yuya’s other body measurements such as chest-waist-hip sizes are 32-24-33 inches respectively. And, she has got a slim body and a very attractive face. Moreso, she has very beautiful brown eyes and brown hair as well. 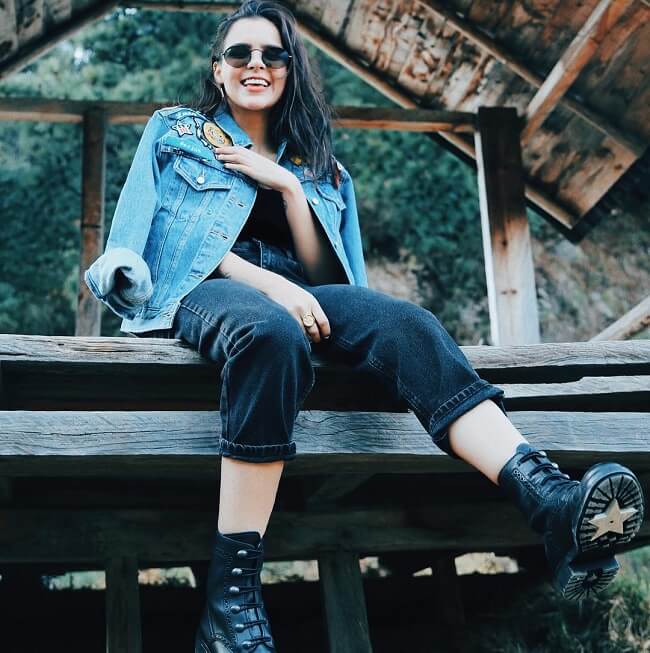