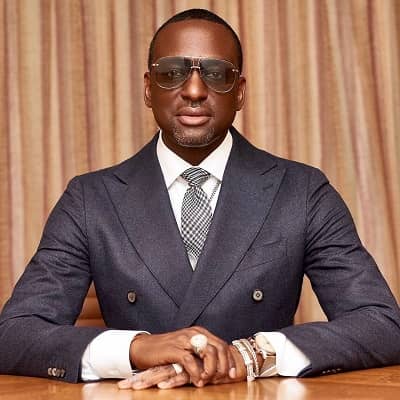 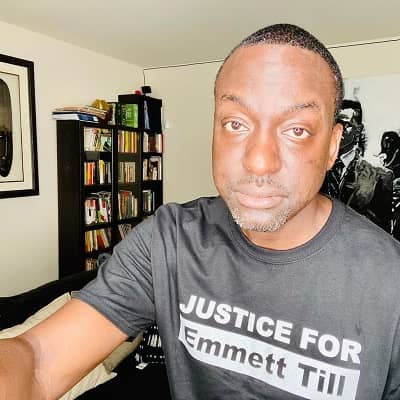 Yusef Salaam is a famous American Entrepreneur, Activist, Motivational Speaker, and author from New York.  Yusef Salaam rose to the limelight when his Story was made into a Netflix series titled “When They See Us”. 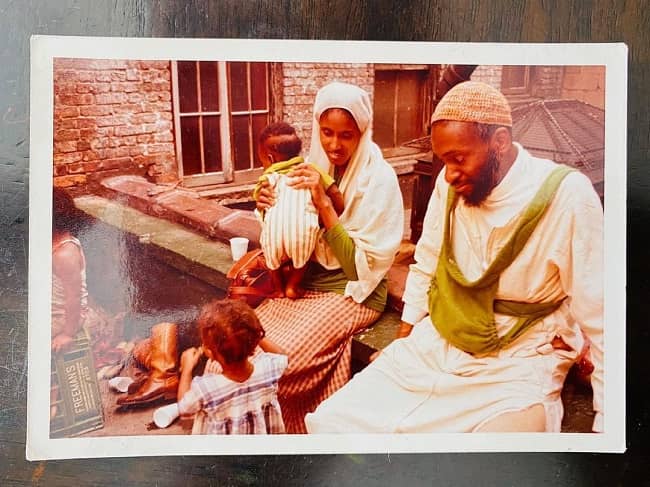 Yusef Salaam was born on February 27, 1974,  in New York, United States, and is 47 years old. His real birth name is Yusuf Abdus Salaam. Yusef was born in an Afro-American family. From a religious point of view, Tusef is a Muslim. Further, Salaam holds American Citizenship. On the other, hand, there is no information available regarding Yusef’s father’s name and his mother’s name. Moreover, Salaam has not revealed his sibling’s name and other family members in the media.

Moving into his educational background, Yusef Salaam completed his high school education at a local private school in his hometown. Moreover, Salaam was sentenced to jail at a very young age. He was accused of the rape and murder of Trisha Ellen Meili in central park in 1989. 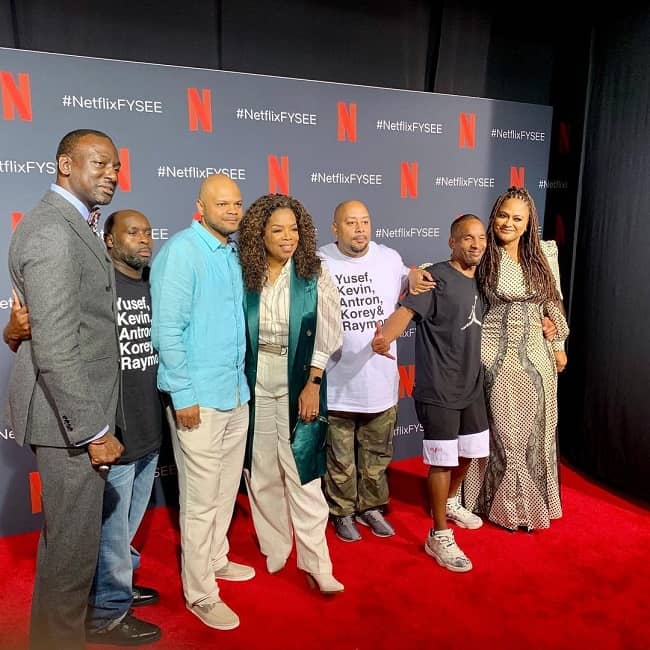 Caption: Yusef Salaam on the premiere of When They See Us(source: Instagram)

Yusef Salaam is a famous American Entrepreneur, Activist, Motivational Speaker, and author from New York. Furthermore, he owned a company named Yusef Speaks. He is a supporter of black rights in the United States. Salaam rose to the limelight because he was wrongly convicted for a crime that he never did. Later, His story was portrayed in Netflix series titled “When They See Us”.

As a writer, Yusef has written several best-selling books such as “Better Not Bitter”, “Punching The Air”, and others. Moreover, Yusef also has his personal website www.yusefspeaks.com where he shares his blog and information about his upcoming events. 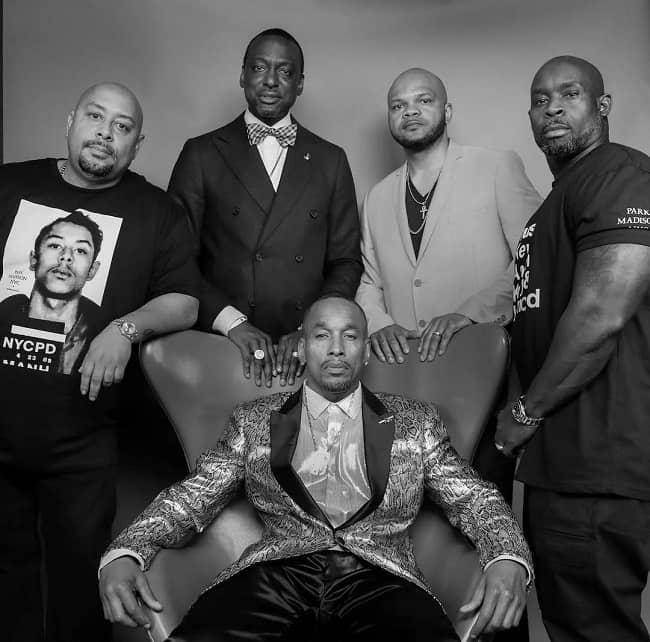 Caption: Yusef Salaam and other 4 people who were wrongly convicted for crime(source: Instagram)

Yusef Salaam was accused of a rape and murder attempt against Trisha Meili. The incident occurred at North Woods of Manhattan’s Central Park in 1989. In that case, 5 teenagers were in custody including Antron McCray, Raymond Santana Jr., Korey Wise, and Kevin Richardson. Furthermore, the FBI tested for the DNA before the trial which with the sample of the rape kit none of the results matched.

Later in 2002, Matias Reyes (real serial rapist and murderer) confessed to his crime that he was the one who abuses and assault Trisha Meili in the park. Moreover, after this statement, Matias’s DNA test was tested and this time his DNA was matching with the rape kit of Trisha.

Though the true guilty has been convicted, Yusef and other boys spent 12 years in jail for the crime they never did. This tragic story of Yusef Salaam was portrayed in a miniseries “When They See Us”. Later in 2014, the city concluded the case by compensation amount of $41 million to non-guilty victims who had to suffer in prison including Yusef Salaam.

Talking about the relationship status, Yusef is a married guy. As per the sources, Salaam is living a blissful life with his wife and children. However, the social activist has not revealed his wife’s name and his children’s name in the media yet. We will update our database shortly after Salaam reveals his information in the media.

Concerning his body measurement, Yusef Salaam has a pretty well-shaped and well-maintained body. The motivational speaker stands tall at a height of around 5 feet and 10 inches. Similarly, Salaam has a total body weight of around 68 kg or 150 lbs. Further, he has beautiful black eyes along with shorth black hair.

Similarly, Salaam has a slim and lean body build. In fact, Yusef has a body measurement of around 41-32-34 inches. similarly, Yusef has biceps of size 14 inches. Moreover, Salaam uses shoes of size 9.

Additionally, Yusef Salaam has earned a huge sum of money from his career as an author. However, the author has not revealed his annual income and salary in the media. As per the sources, Salaam has an estimated net worth of around $2.1 million(US Dollar)