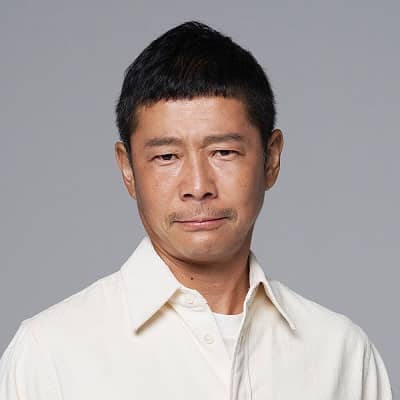 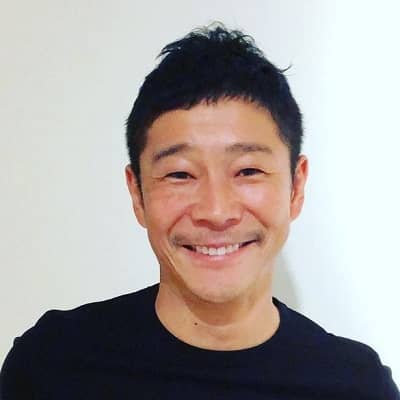 Yusaku Maezawa was born in Kamagaya, Japan on November 22, 1975. Moreover, his zodiac sign is Scorpio and he is 45 years old as of 2022. Additionally, the billionaire businessman holds Japanese nationality and belongs to Japanese ethnic background. However, the billionaire entrepreneur has not revealed detailed information about his parents and siblings. Later, he moved to the United States with his girlfriend after finishing high school. 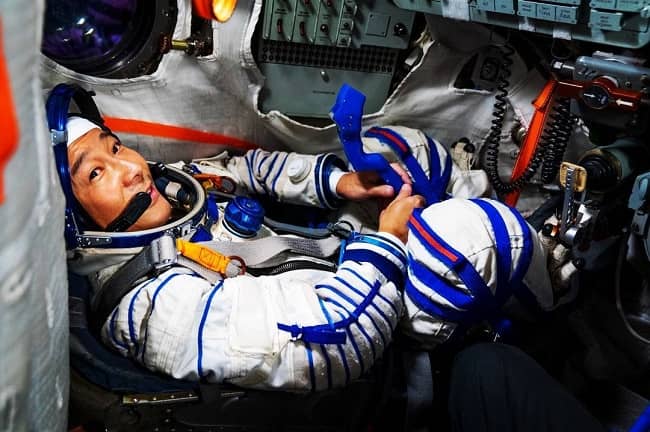 Caption: Yusaku Maezawa training for his flyby around the Moon trip (Source: Instagram)

Yusaku Maezawa studied and completed his schooling at the “Waseda Jitsugyo High School” in Kokubunji, Japan. During high school, he and his classmates formed a band called Switch Style and played the drums. In 1993, the billionaire’s band released their first EP. Later, he decided not to go to college and moved to the United States with his girlfriend.

Yusaku Maezawa moved to the United States with his girlfriend and decided not to go to college after graduating from high school. After moving to the US with his girlfriend, he started collecting CDs and records. In 1995, he returned to Japan and his album collection became the base for his first company which sold imported albums and CDs through the mail. Later he used the base of the mail-order album business to launch the “Start Today” company. 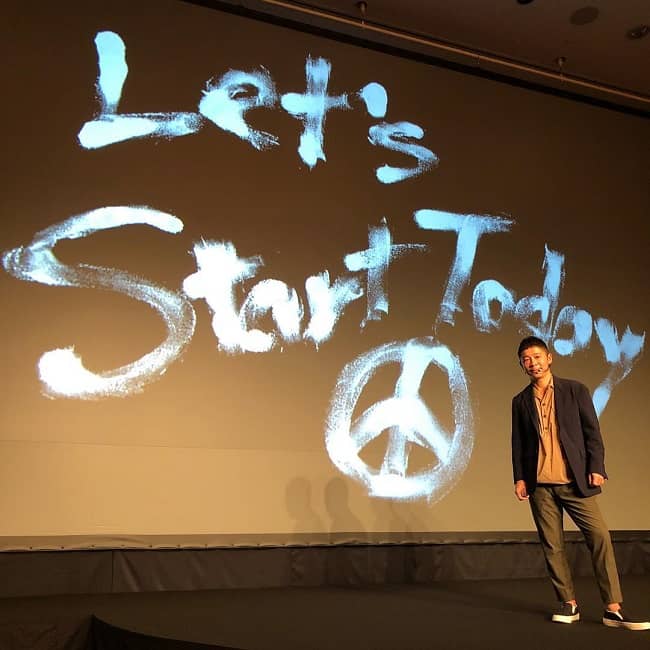 Caption: Yusaku Maezawa at the presentation for his Start Today (Source: Instagram)

In the same year, his band signed a deal with the label BMG Japan. His company moved to an online platform and started selling clothing and became a public company by 2000. Moreover, he announced a hiatus from his music career in 2001. In 2004, his company Start Today opened the retail clothing website Zozotown.

His company, Start Today, became a publicly-traded company after six years and was included on the Tokyo Stock Exchange’s “Mothers” Index. In the First Section of the Tokyo Stock Exchange, his company “Start Today” was listed in 2012. After that, he launched the ZOZO custom-fit clothing brand and the ZOZOSUIT at-home measurement system in over 72 countries. After selling a 50.1 percent share in ZoZo to SoftBank for US$3.7 billion in 2019, he resigned from the company.

Furthermore, he will be the first commercial passenger to do a flyby around the Moon through SpaceX Starship. The flight, which will last nearly six days, will take place no earlier than 2023. Moreover, he had intended to bring six to eight artists as part of an art project called “#dearMoon” that he had created. However, he changed the requirements for the members of the public in March 2021.

Maezawa stated on May 13, 2021, that he will be joining Space Adventures on a trip to the International Space Station through the Soyuz in December 2021. In preparation for the SpaceX lunar trip, he plans to spend 12 days on the orbital machine to get a taste of long-duration spaceflight. Moreover, he also wants to accomplish the top 100 things requested by the public, and capture highlights.

Yusaku Maezawa has yet to receive any kind of awards and honors for his works as an entrepreneur and art collector. However, he is listed in Forbes magazine for his net worth. Moreover, he also received the honor of being the first commercial passenger to do a flyby around the Moon by SpaceX Starship.

Yusaku Maezawa has garnered a huge amount of money from his business and other business ventures. The estimated net worth of a Japanese billionaire according to Forbes is around $1.9 billion US dollars. 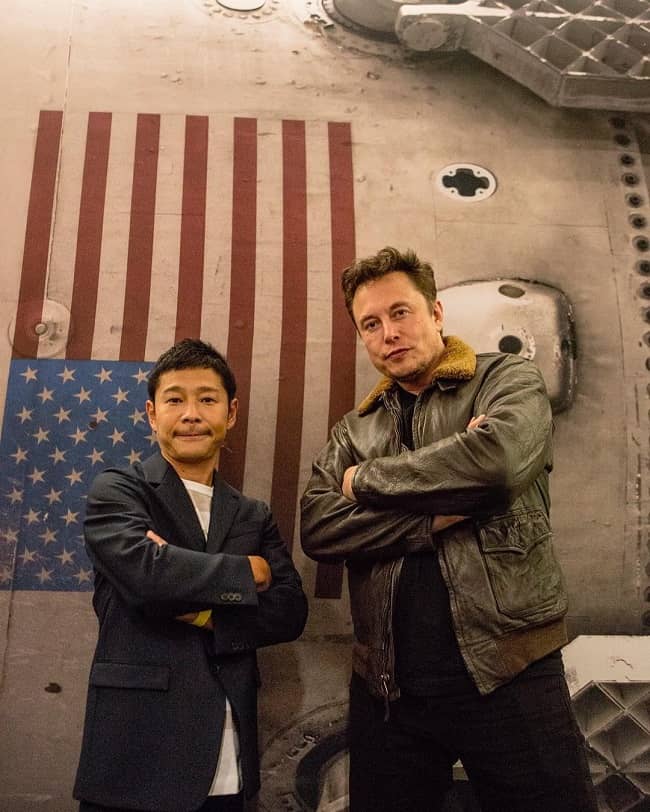 Yusaku Maezawa has dark brown eyes and black hair with a height of 5 feet 7 inches and a weight of 65 Kg. Moreover, the Japanese billionaire has 14 inches biceps and his body measurements are 38-30-34.