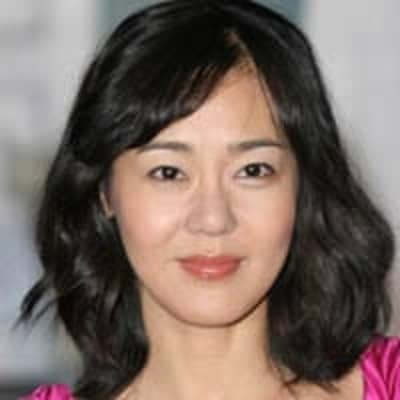 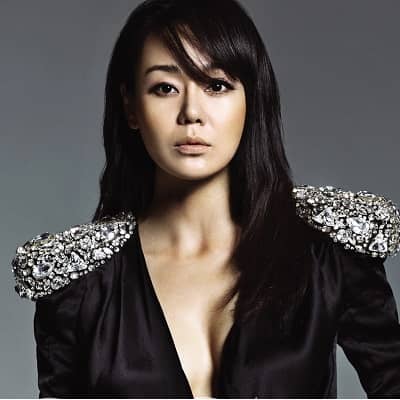 Yunjin Kim is a South Korean-American film and theater actress. Yunjin Kim is best known for her role as Sun-Hwa Kwon on the American television series Lost.

She was in Seoul, South Korea. Yunjin Kim’s zodiac sign is  Scorpio and she follows the Christian religion. She belongs to Korean. Her family moved to New York when she was 10, and according to her, it was a rugged switch for the family.

Likewise, they suffered a lot due to their South Korean heritage. Additionally, her father was in the army, and that caused him to be absent from the house. Yunjin Kim’s mother too worked to engage herself.

Moreover, Kim graduated in New York from the ‘Fiorello H. LaGuardia High School of Music & Art and Performing Arts and later she immediately joined a few theater groups to hone her skills as an actor.

Later on, she concentrated on acting wholeheartedly after completing her graduation. Yunjin Kim started training herself pretty well by doing ‘Off-Broadway’ plays and musical theater.

Yunjin Kim was in a long-term relationship with Jeong Hyeok Park. He was her former manager. Later on, after completing her final shoot for the series ‘Lost’ she tied the knot with Jeong in 2010. Talking about her kids there is no updates about it.

Yunjin starred in the short-lived South Korean drama ‘Splendid Holiday,’ in 1997, which was shot in New York. Later on, she started auditioning in the film industry in Seoul, and her acting career took off.

She got her first breakthrough role in the 1999 film ‘Shiri’ after appearing in two small-time TV dramas, ‘Foreboding’ and ‘Wedding Dress Drama. After that, Kim went on to win a ‘Grand Bell Award and a ‘Korean Association of Film Critics Award for her performance.

Additionally, she started gaining exposure in the industry after ‘The Legend of Gingko’ followed. In 2002 Kim ended up winning a ‘Blue Dragon Film Award’ for her magnificent performance in the film ‘Milan’.

With the 2002 film ‘Yesterday,’ she ventured into leading roles in a science-fiction film, and it was quickly followed by another starring role in the film ‘Ardor.’ Moreover, the film was based on the novel ‘A Special Day That Comes Only Once In My Life’ and the film was a massive critical and commercial success.

Moreover, her appearance in the series got her nominated for several national and international awards. She ended up winning the ‘Asian Excellence Award.’ Along with the entire ensemble cast of ‘Lost.’

She also won a ‘Screen Actors Guild Award.’ Likewise, Kim’s first project since appearing in ‘Lost’ was a South Korean crime thriller, ‘Diary of June.’ The film received a gigantic opening and her stint with ‘Lost’ had already made her a huge star back in South Korea.

It was named one of the highest-grossing films of the year by the end of its box-office run. Kim continued with her roaring success In 2011, with the film Heartbeat.’ Moreover, the emotional drama was about the human organ trade and received a grand opening at the local box office.

It eventually finished as one of the most successful films of the year. Kim got the chance to play the lead role in the American series ‘Mistresses’ in 2013, which happened to be a mystery–drama soap.

Likewise, the series was inspired by a British drama of the same name and starred Kim in the role of ‘Dr. Karen Kim.’ Eventually bagging the ‘Seoul International Drama Award’ for ‘Best Foreign Drama.’

Kim starred in all 51 episodes of the series, and the series became widely famous in South Korea. The award was received by Kim herself. Later on, she then appeared in the South Korean films Ode to My Father’ and ‘House of the Disappeared.’ 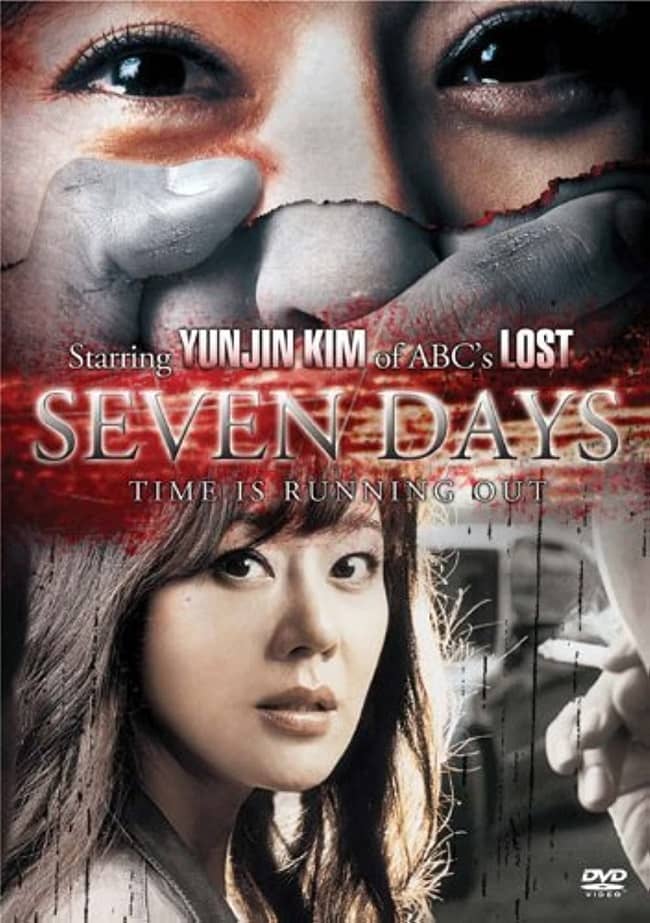 Yunjin Kim’s net worth is around $4 million. She has earned a good amount in her career as a South Korean-American film and theater actress.

Yunjin Kim stands 5 feet 5 inches tall. Likewise, she weighs around 55 kg. Moreover, she has an attractive personality and a well-maintained body. Likewise, she has pair of beautiful black eyes and dark brown hair.

She has got fair skin with a beautiful body. Similarly, she has body measurements of 33-24-33 inches. 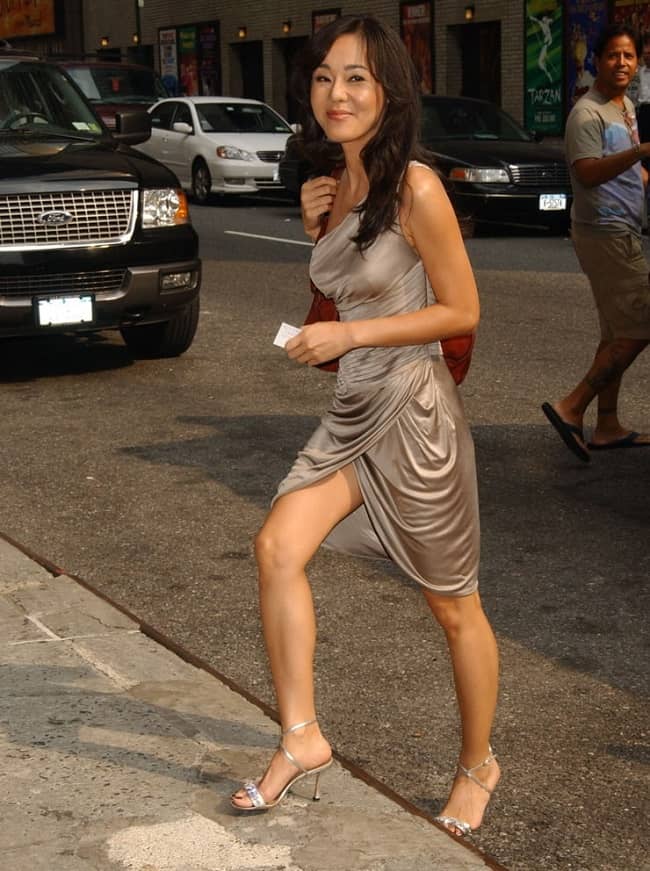