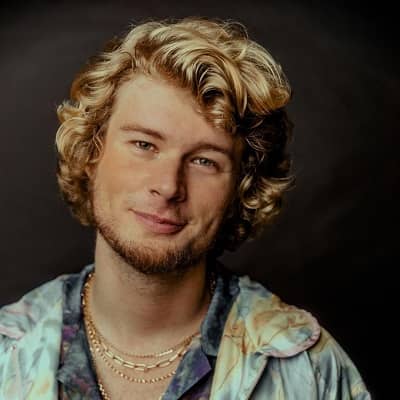 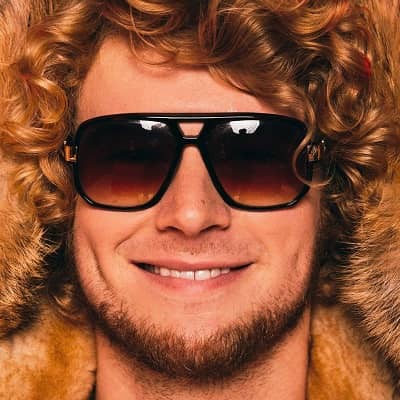 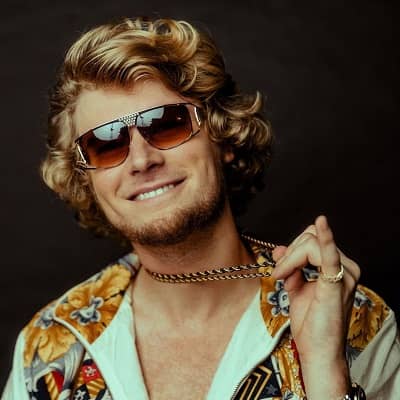 Yung Gravy is an American rapper and hip-hop producer famous as ‘Lil Steamer’ and ‘Mr. Butler’. Yung Gravy is a popular internet singing sensation who has already made four EPs and a mixtape. Likewise, he also has a self-titled channel ‘Yung Gravy’ and has over 1.27 million subscribers in it.

Yung Gravy whose birth name is Matthew Raymond Hauri was born on 19th March 1996 and is currently 25 years old. Being born in mid-March, his zodiac sign is Pisces. Likewise, Yung was born in Rochester, Minnesota, United States of America, and holds American citizenship. Similarly, talking about his educational background, he belongs to a Caucasian ethnic group and follows Christianity. Regarding his personal life and family background, Yung has not given any information about his family members. Likewise, he has not given any information about her parent’s names in the media.

Unfortunately, Yung lost his father at the age of 16. Likewise, talking about his preferences, Yung was passionate about singing from a very young age. Similarly, he used to perform rapping at various parties and social gatherings during his college days. Similarly, he began rapping for fun and signed up in SoundCloud during his college days. Likewise, after seeing the rise of rappers including Lil Yachty and Ugly Good, he also took his rapping career seriously. Furthermore, talking about her educational background, Yung is a graduate student. He has a degree in Marketing from the University of Wisconsin in Madison, Wisconsin in December 2017. 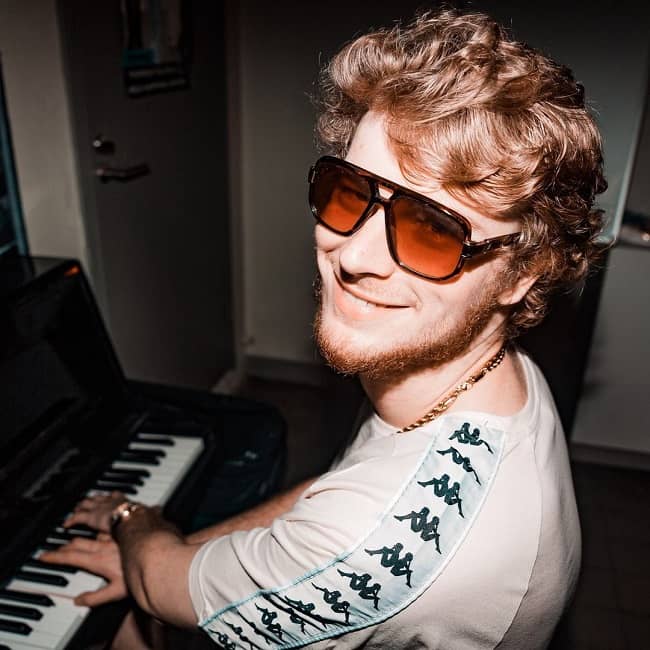 After graduating with a degree in marketing, Yung started working in a company as a startup accelerator. However, after some time, he could not let go of his interest in music. Likewise, he then quit his job to focus entirely on rap and building a rapping career. Similarly, he began to do self-record and write songs. As he did not want to brand himself as a self-promoter but with time, he began to do everything for music. Likewise, from the year 2016, his musical journey began and also started uploading his music on ‘SoundCloud’. This was a huge surprise for people loving his compositions.

Followed by this, on 15th May 2016, Yung made the ‘Yung Gravy’ channel on YouTube. This channel has more than 1.27 million subscribers in it. Likewise, his oldest video on the channel is ‘YUNG GRAVY-KAREN (PROD. TOMPPA BEATS)’. He uploaded this video on 21st July 2016 and has 285k views on it. Followed by this he posted ‘YUNG GRAVY X HOUDINNE – FETTUCINE (PROD.THOT HUNTER) [OFFICIAL MUSIC VIDEO]’ on the same day.

Talking about his net worth and earning, Yung is a Youtuber and a rapper by profession. Likewise, his earning is primarily by both his YoutTbe career and music career. Similarly, he has been making a decent amount of earnings and impressive fame from his career. Likewise, he has a net worth of around $2 million.

Regarding his relationship status, Yung is straight and single at present. Likewise, he is still very young and is focusing more on his career. He has been very close with musicians including bbno$, Jason Rich, and Englewood. Likewise, in 2018, there was a rumor around social media about him being dead in April 2018.

This dashing rapper stands 6 feet 3 inches (75 inches) tall and weighs around 71 kg (156 lbs). Likewise, he has a slim and tall body physique whose body measurement detail is not available at the moment. Similarly, looking at his physical appearance, he has fair skin with curly blonde hair and blue pair of captivating eyes. 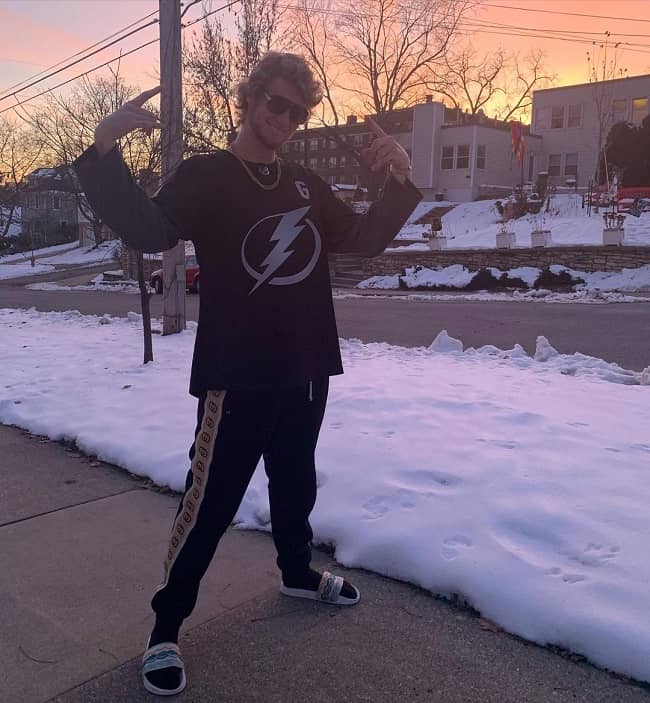