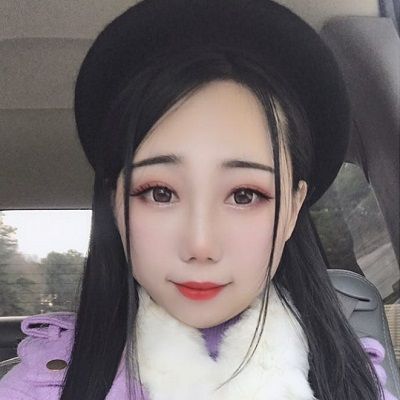 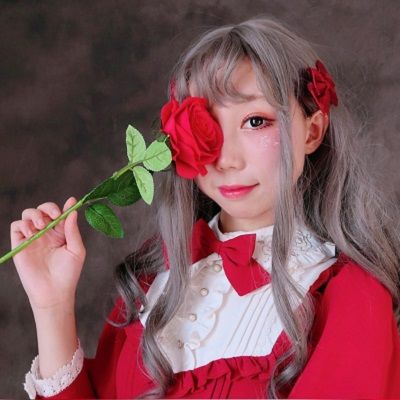 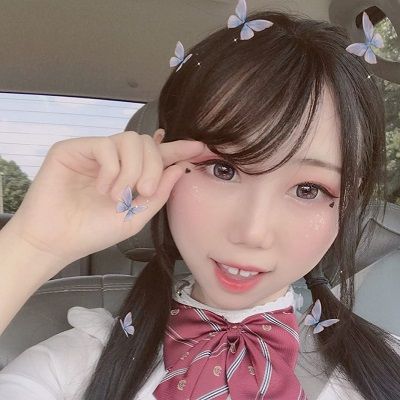 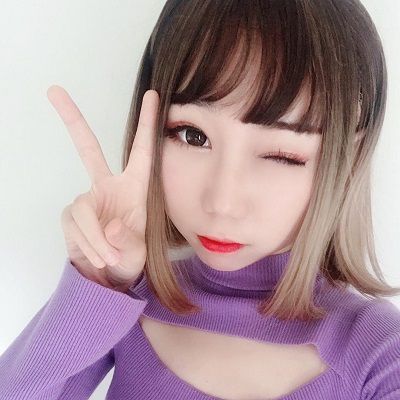 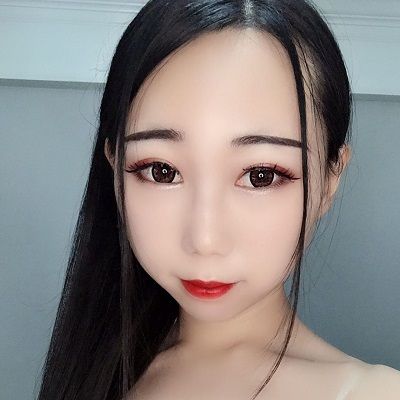 Yumi King is a famous Chinese YouTube star who has gained a huge number of subscribers. Yumi King is best known for her DIYs, clothing transformations, and fashion style content.

Yumi King was born on 26th April 1991. She is from Nanjing, Jiangsu Province, China, and later moved to Seattle, Washington. She is the only child of her parents.

However, she has not shared her parents’ names. Currently, she is 30 years old and her birth sign is Taurus. Moreover, she obtained a degree in engineering from the University of Washington.

She is quite active on social media sites and has an impressive number of followers. Her Instagram account has earned more than 56.7K followers. Likewise, she is also active on Twitter with more than 2K followers.

Furthermore, she has shared his Gmail, [email protected], for business inquiries.

She is particularly known for her emphasis on traditional Chinese Hanfu and lolita fashion. She has a strong following on Instagram of more than 58K.

Further, She now mostly posts sponsored videos of cheap clothes hauls she got online but also has a second Food/Eating channel. She has a Patreon which includes a “secret” Youtube Channel where she talks about wanting to get pregnant, her relationship, etc.

She posted some minor drama there about tracking down ex-boyfriends and the fact she was still looking for another partner after already meeting Splenda.

Some other videos are ’10 Useful&Cute Makeup Hacks For Boys&Girls’, ‘Full Face Makeup Using Peel Off Lip Stain Challenge! How Will It Turns Out?’, ‘Over 10 Amazing Folding Clothes Life Hacks will Save Your Room’, and many more.

Similarly, her Vlogging channel ‘玉米Yumiking Vlog’ was created on May 7, 2017. Some of its most popular YouTube videos are ‘Super Spicy Korean Ramen Challenge !!!’, ‘Boyfriend and Girlfriend Pigging Out at Chinese Buffet’.

Other popular videos are ‘Making Ice Fire Ramen Challenge!!! Husband Doesn’t Like It!!’, ‘Fiance and I | Huge Family Grocery Shopping Haul! | Family lIfe!’, ‘Eating Sushi With Boyfriend’, and many more. 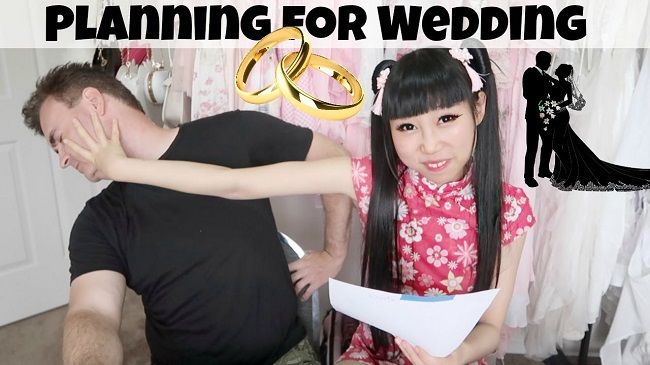 Yumi is a married girl. She got married to a handsome guy named Splenda in 2017. However, he is mostly featured in her YouTube videos. They are having a great time together. As of now, she is some months pregnant.

Her wedding ceremony was done on her lawn, and the videos were posted several months after the fact as if they had just happened. Splenda is so-called since he’s a massive cheapskate and she has to practically beg him to buy her anything, as seen on her shopping vlogs.

Moreover, she has not involved herself in any kind of rumors or controversies. She has maintained a distance from the rumors that would hamper her career. However, she is currently focusing on her career. 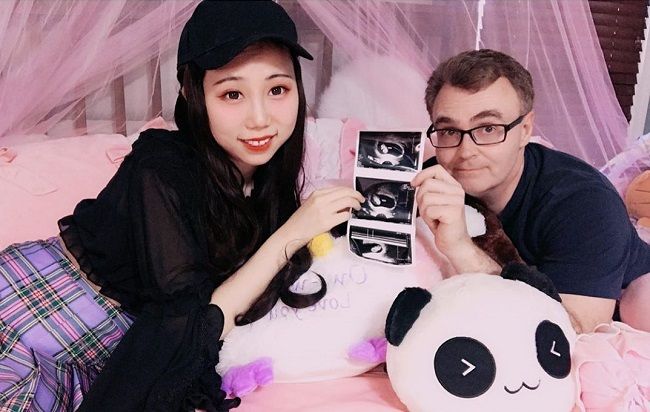 She looks like a doll. She has an attractive and amazing personality. Likewise, She stands at a height of  5 feet 6 inches tall and weighs around 62 kg.

Moreover, her chest size is 40 inches. Her shoe size and dress size is yet to be disclosed. Moreover, she has black hair and dark brown eyes. 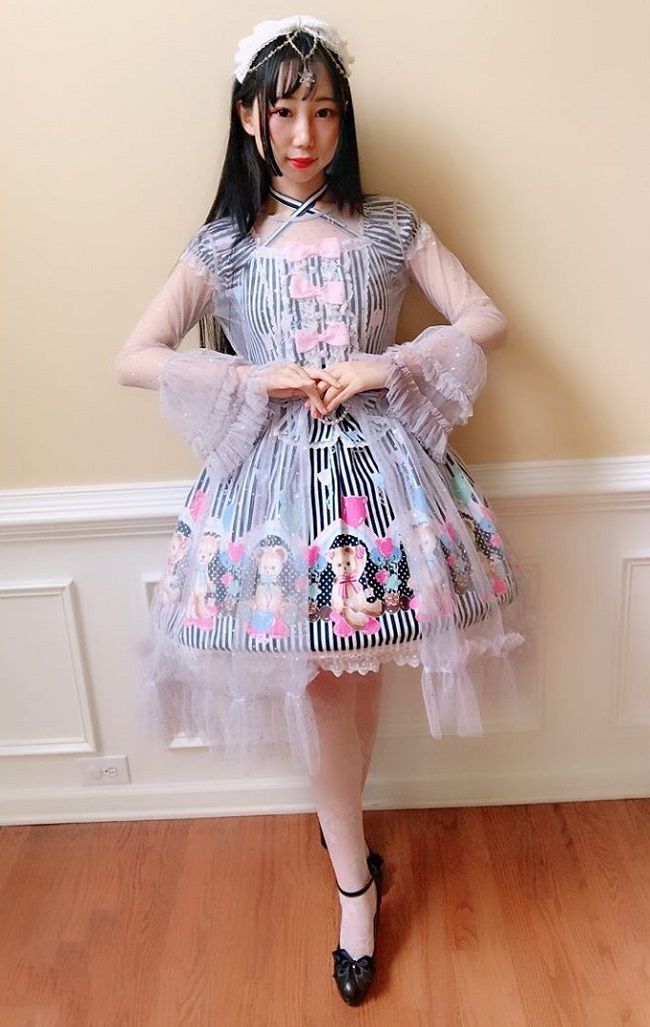