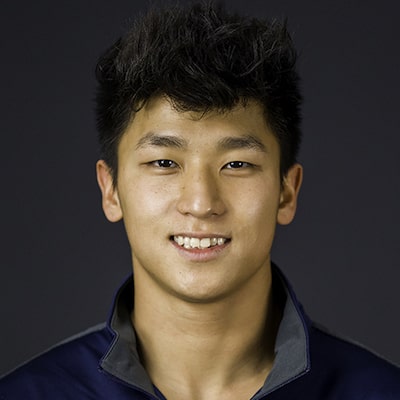 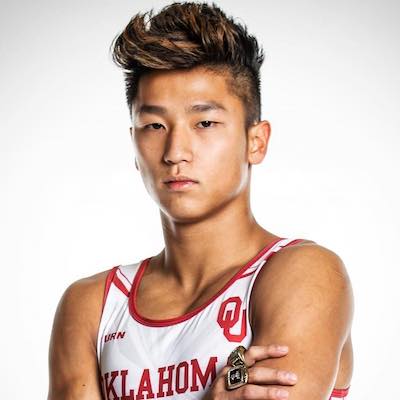 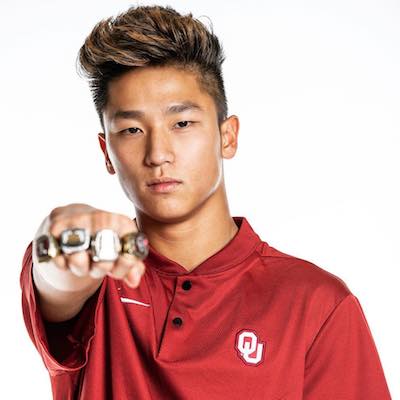 Yul Moldauer is an American artistic gymnast and athlete. Yul Moldauer represented the United States at the 2020 Summer Olympics.

Yul Moldauer was born on August 26, 1996. His birthplace is Seoul, South Korea. Presently, he is 25 years old and his birth sign is Virgo. He was born named Kyung-Tae. His full name is Yul Kyung-Tae Moldauer. Before he was a year old, Peter Moldauer and Orsa Moldauer adopted him and named him Yul after the actor Yul Brynner.

As his biological mother was chemically dependent, his adoptive father was told he might not develop into a “productive adult.” Yul has three siblings, Leah, Sorcha, and Sundo. This personality grew up on a farm in Colorado and attended Golden High School. 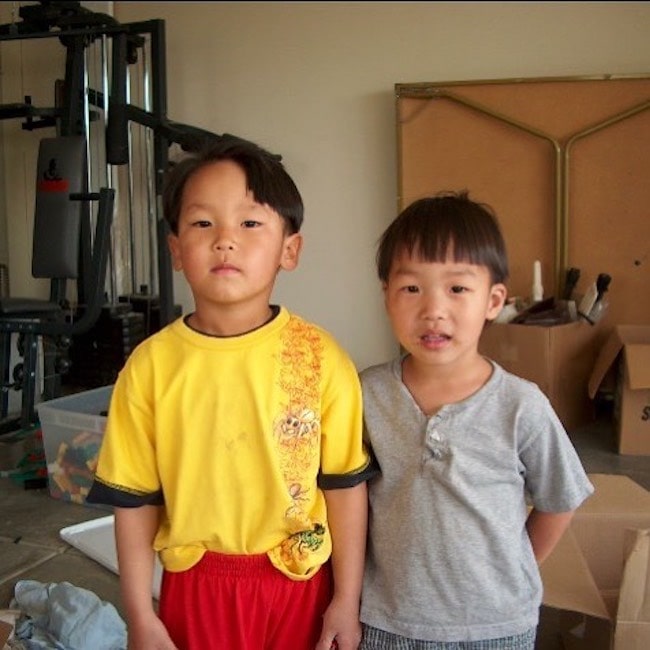 At age 7, he joined a local gym offering a free tryout, and at age 10, he joined 5280 Gymnastics, where he was coached by the Artemev family. In the next few years, he began winning state and regional meets and eventually won a place on the Junior National Team. Yul was a member of the gymnastics team at the University of Oklahoma where he graduated in May 2020 with a degree in communications.

Yul has received 2 awards. In the year 2018, USA Gymnastics named him the 2018 Male Athlete of the Year. Similarly, in April 2019, he was presented with the Nissen Emery Award, an annual prize given to the top male gymnast in the National Collegiate Athletic Association. 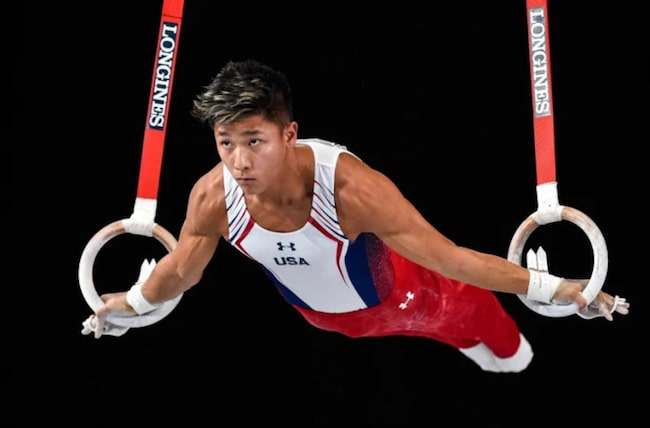 This personality won his 2nd consecutive American Cup all-around title in March at the 2018 American Cup ahead of more accomplished gymnasts including Kenzō Shirai of Japan, the 2017 World all-around bronze medalist. Moreover, in August at the 2018 U.S. National Championships, Yul won the silver medal in the all-around behind Sam Mikulak.

At the 2019 U.S. National Championships in August, he again won the silver medal in the all-around behind Sam Mikulak. In addition, Yul won silver medals in floor exercises and parallel bars. Moreover, he competed at the 2020 Winter Cup in Las Vegas.

Yul was named to the 2020 Olympic team. In November, he competed at the Arthur Gander Memorial. Yul won the four-event all-around, beating Nikita Nagornyy in the tie-breaker. This personality competed at the 2022 Winter Cup where he placed 4th in the all-around. Moreover, as a result, Yul was selected to represent the USA at the DTB Pokal Team Challenge in Stuttgart.

Speaking of his relationship, he seems to be dating someone. Yul has not revealed her details yet. This personality tries to keep his personal life private. However, concerning his sexual orientation, Yul is straight.

Yul is 5 feet 3 inches or 1.6 m tall and weighs around 70 kilos. He has an athletic body and dark brown hair and blue eyes. He has not disclosed other details regarding his body stats which include chest-waist-hip, dress size, shoe size, etc. 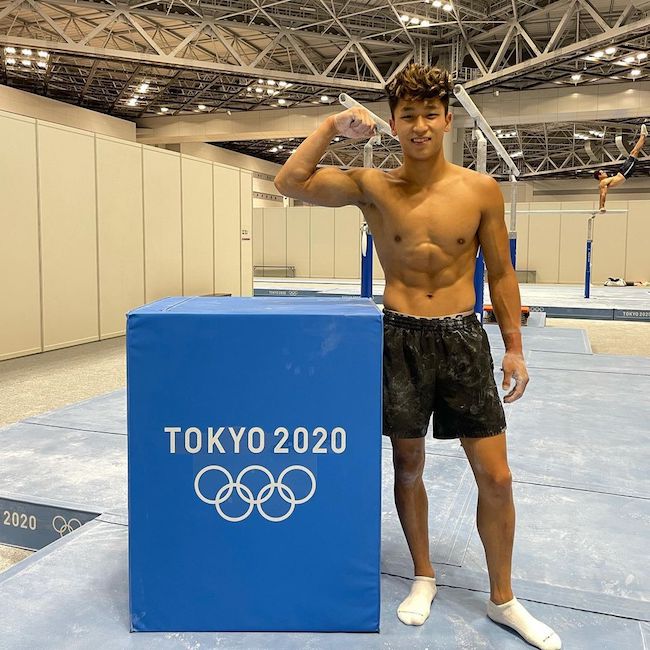