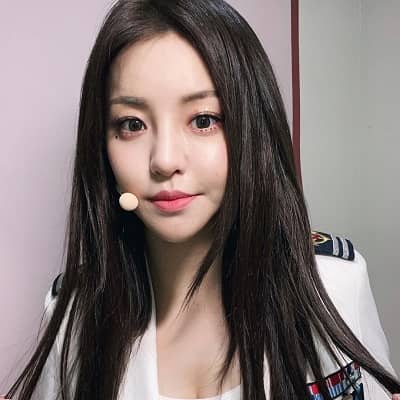 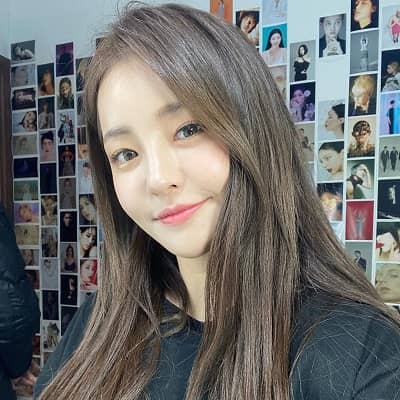 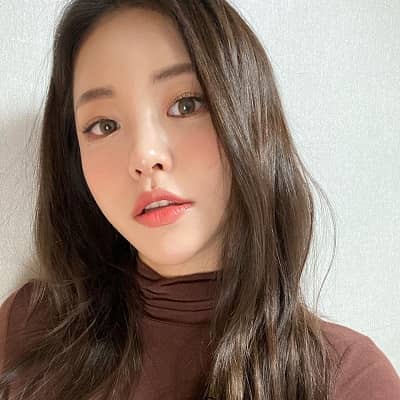 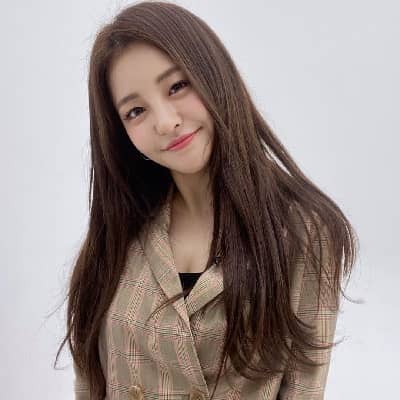 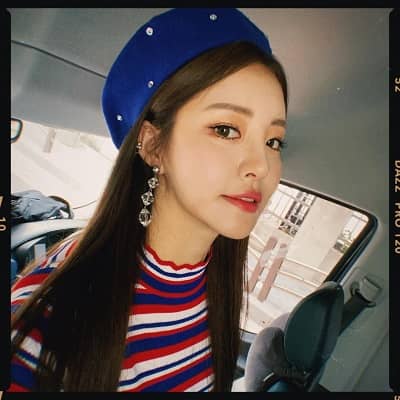 Yujeong is a South Korean singer, dancer, musician, social media star, model, and television personality. Yujeong is better known for being the vocalist and visual of the girl group ‘Brave Girls’.

Yujeong was born Nam Yu-Jeong on May 2, 1991. She is originally from Suwon, South Korea. Her age as of 2021 is 30 years old and her sun sign is Taurus. Talking about her family, she has not shared much information regarding it. Moreover, she attended ‘Sungshin Women’s University Media Communications’. Additionally, she can speak English as she studied in an international school in Hong Kong. 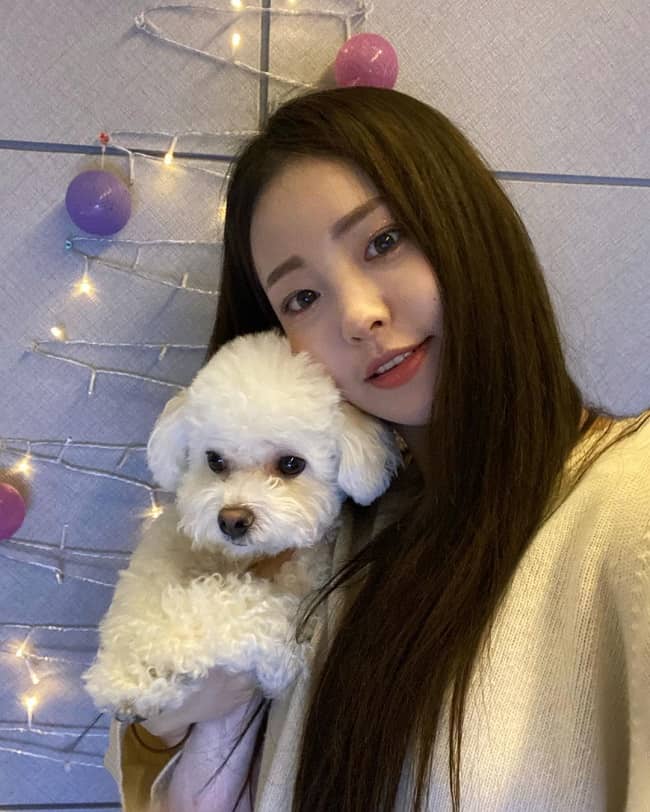 Yujeong is a singer and also a member of the girl group ‘Brave Girls’. Therefore, on 2 February 2016, it was declared that ‘Brave Girls’ would be returning as a seven-member group after a two-year hiatus. And, she, along with Minyoung, Eunji, Yuna, and Hayun, was added as new members.

Likewise, on February 16, 2016, she made her official debut as a member of the group’s third digital single “Deepened”. Similarly, their group ‘Brave Girls’ has worked on many songs and extended plays such as ‘Back To Da Future’, ‘High Heels’, Rollin’, ‘Yoo-hoo’, ‘Do You Know’, ‘For You’, and ‘We Ride’.

Further, she starred on a cover of the ‘Kkobuk potato chips’ package with fans’ help. Similarly, in October 2017, she and Eunji became a contestant on the rebooting project show ‘The Unit’. Therefore, the show premiered on October 28, 2017. And, after ranking 37th place, Jeong was eliminated in episode 11. 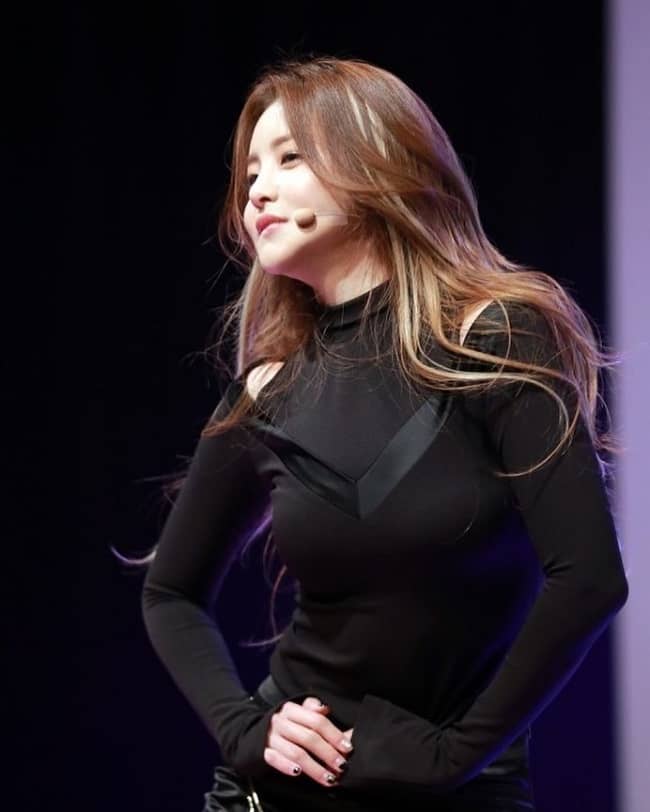 After four years, the song Rollin’ went viral. And, the reason was after a video compilation of the group performing the song went viral on YouTube. And it helped the song peak the FLO, MelOn, Bugs, and Genie real-time chart, gaining a “real-time all-kill”.

In addition, for her iconic eye smile, she is given the nickname ‘Squirtle’ in the group. Furthermore, most recently, on 3rd July 2020, Yujeong created YouTube with her channel named “유랄라Youlalla”. And, the first video uploaded on the channel was on 8 July 2020. Therefore, the video was named “진한 메이크업 잘 지우는법 (+꿀팁공개💕) ㅣ 유랄라_Youlalla”. 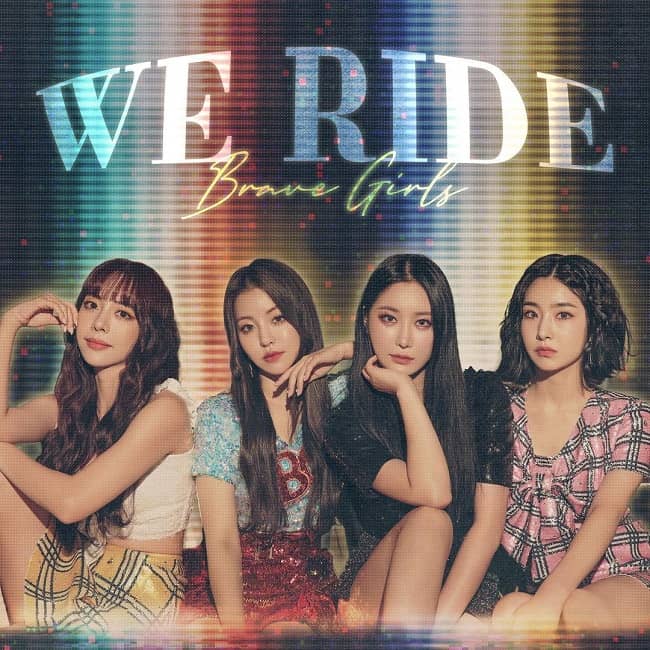 Regarding her love life, there is no verified information on her current relationship.  However, she seems to be single. Therefore, she has not shared her past as well as present dating history. She is simply making the most of her profession without dating anyone. And, she has not yet given any hint or information about her being in a relationship. Yujeong now seems to be career-determined and is focusing on her future.

However, she has stated that her ideal type is is someone she cannot help loving. And, as for the appearance, she prefers tall men. Man who also has eyes that disappear when smiling and have long and skinny hands. Therefore, someone like Rain.

Yujeong is a hot and sexy girl. She is extremely cute and sweet. Therefore, she has a charming and attractive personality. She is 5 feet 4 inches tall and weighs around 53 kilos. Moreover, she is considered one of the cutest members. This beautiful person has a set of gorgeous hazel eyes and she has nice silky brown hair. 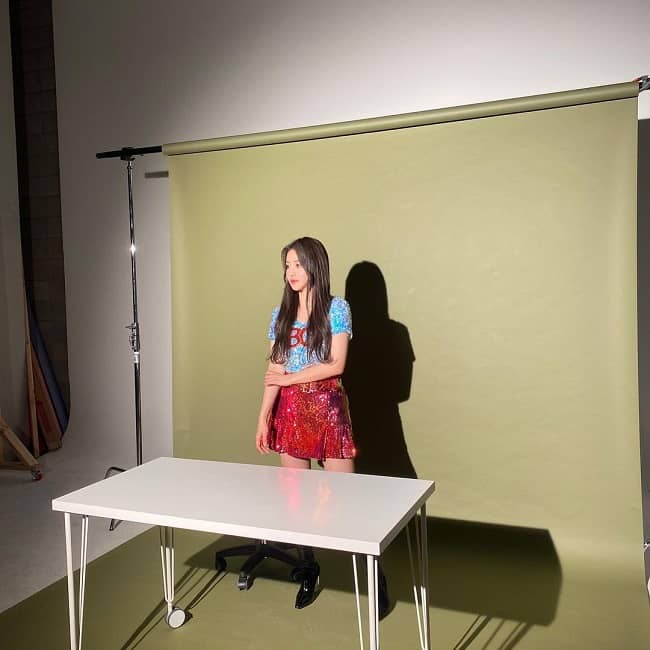 Yujeong is professionally a singer. Her singing career surely has contributed financially. Therefore, there is no doubt she earns a good amount of money from her career. However, her exact net worth is unknown. But, she seems to have an estimated net worth of around $1 million – $5 million.