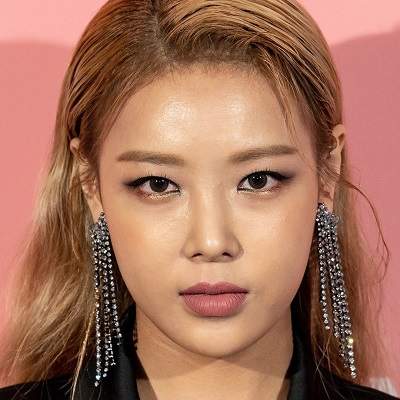 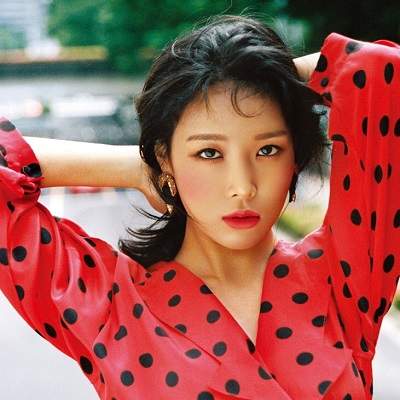 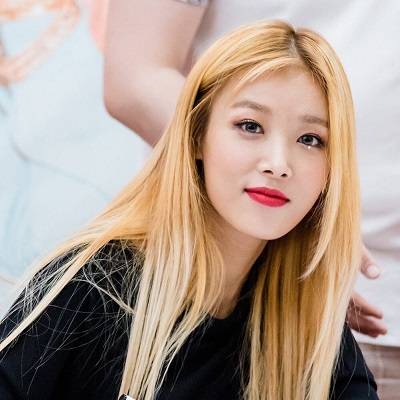 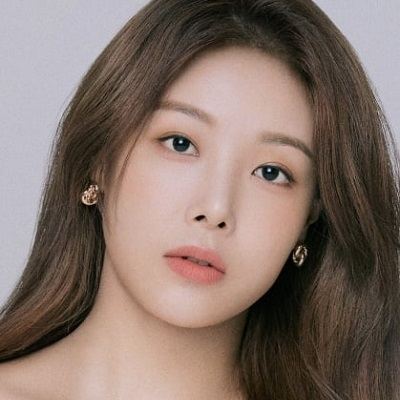 Yubin is a hardworking South Korean singer-songwriter, rapper, actress, and motivational speaker. Yubin is also famous as a former member of the girl group Wonder Girls and the founder of “rrr Entertainment”.

Yubin was born on October 4, 1988, and she is currently 32 years old. Yubin’s hometown is Gwangju, South Korea, and her zodiac sign is Libra. Her full name is Kim Yu-bin, written in Korean as 김유빈 and in Hanja as 金婑斌.

Talking about her educational journey, Yubin attended Anyang High School for a while. Following this, Yubin moved to San Jose, California. There, Yubin graduated from Leland High School. Later on, she returned back to South Korea and attended Myongji University majoring in Film and Musical. 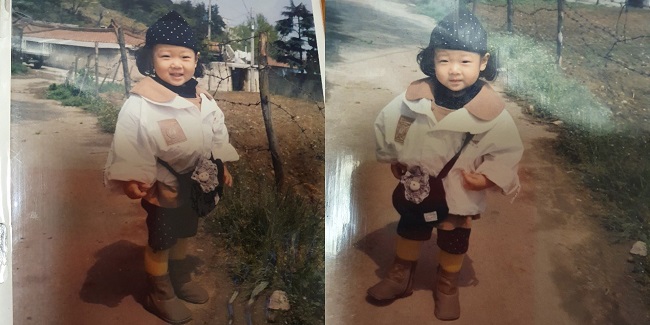 Yubin is a singer-songwriter, rapper, as well as an actress. Yubin gained international fame as a member of the South Korean girl group “Wonder Girls”. The original members of this girl group are Yeeun, Sunye, Sohee, Sunmi, and Hyuna. However, Hyuna departed from the group in July 2007, Yubin joined the group on September 7, before they released their debut studio album called The Wonder Years the same year.

Prior to this, she was actually preparing to debut as a part of the girl group ‘Five Girls’. The other possible members of this group were G.NA, SECRET‘s Hyosung, former After School‘s UEE, and UNI.T‘s Jiwon. More prominently, Yubin is famous as the main rapper of “Wonder Girls” and also occasionally acts as an additional vocalist.

Besides her own and the group’s music, Yubin has also starred in numerous music videos of several artists. Some of them are 2PM’s 10 Out of 10 and Shinhwa’s Once in a Life Time. The singer has also featured in many artists’ singles like Shinhwa’s Andy Lee, Lee Min-woo, Kim Bum-soo, and Chun G among others.

She is also a songwriter and she proved her talent initially through Kim Bum-soo’s song Do You Know That?. Following this, Yubin has written her own lyrics for many songs like 2011’s Girls Girls, Me, In, and Sweet Dreams from Wonder World; and Hey Boy from Wonder Party. 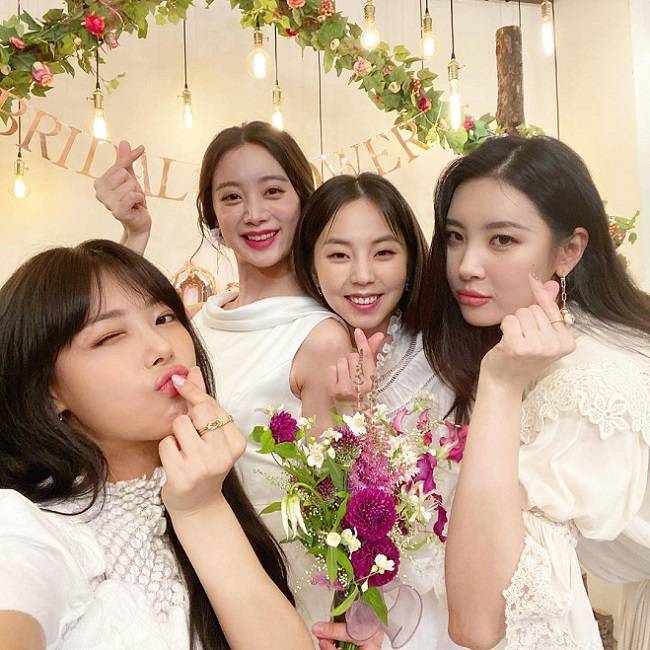 Caption: Yubin posing for a photo with the members of ‘Wonder Girls’ – Sohee, Hyerin, and Sumni. Source: Instagram

Journey as a Solo Artist

Yubin made her official debut as an actress in the year 2013 with the TV drama The Virus. In this drama series, she played the role of the character Lee Joo Yeong. Her character is a genius hacker and an IT specialist. There was confirmation news on August 17, 2015, that Yubin would join Unpretty Rapstar Season 2.

As a result of appearing on the reality singing show, Yubin received wider recognition. The singer’s makeup and hairstyle also became popular in her native country. Following the disbandment of “Wonder Girls” on January 26, 2017, Yubin was one of two members who stayed with JYP Entertainment. Yubin stayed back as a solo artist and subsequently renewed her contract.

As a solo artist, Yubin made her debut with the album City Woman on June 5, 2018. The retro lead single of this album is Lady. The singer then appeared on Stage K as a judge in April 2019. It is a dance competition TV show.

Furthermore, Yubin has also appeared in King of Mask Singer as a contestant named “Snow Flower” recently in 2021. Prior to this, the singer was also a host for Things These Days alongside fellow singers Jun Hyo-seong and Berry Good’s JoHyun. 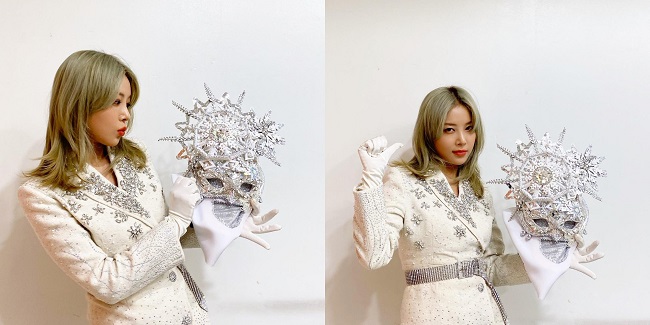 Yubin is single at present. The South Korean singer turned actress has not shared any social media posts regarding this matter of her life. Moreover, Yubin has a hectic schedule as a singer and actress. Due to this, she might not have much time to meet her ideal lover or go on dates. Nevertheless, when the time is right, Yubin is sure to grab the attention of many young lovers through her charm, talent, and beauty.

Yubin’s height is around 163 cm or 5 feet 4 inches and her weight is around 45 kg or 99 lbs. Likewise, Yubin’s blood type is “O”, hair color dark brown, and eyes of the same color. 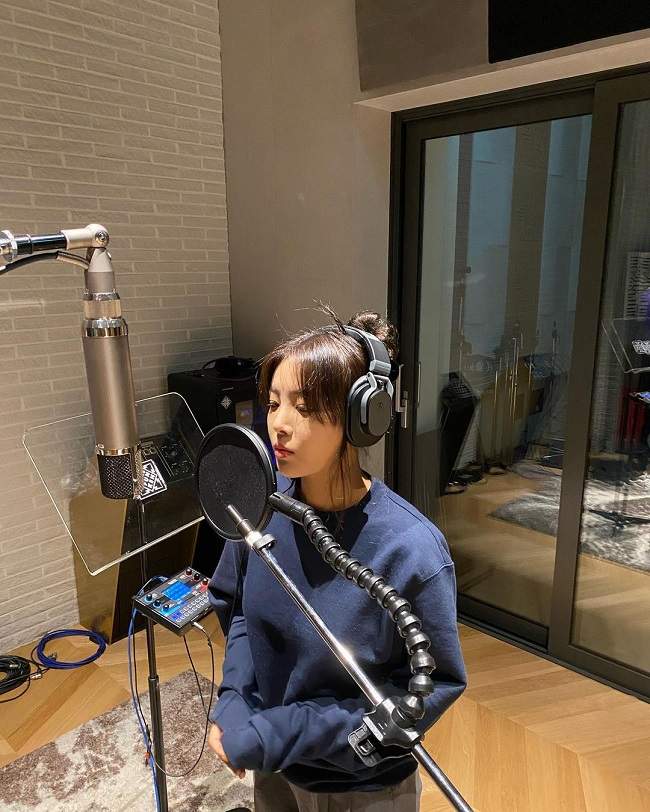 Caption: Yubin photographed while working as a singer. Source: Instagram

Talking about the singer’s social media presence, Yubin is available on Instagram under the username @iluvyub. This account has garnered over 381k followers as of May 2021. Other than this, the singer-actress doesn’t seem to have an official account on other platforms like Twitter, Youtube, Facebook, etc. Moving on, Yubin has a net worth estimation of approximately $1 million to $5 million US dollars.