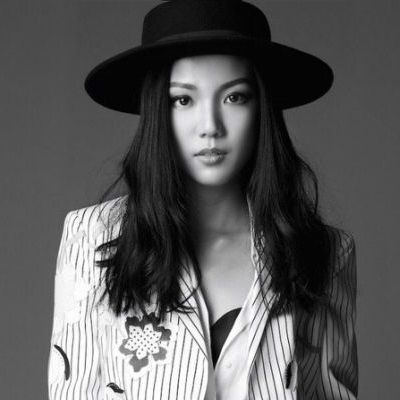 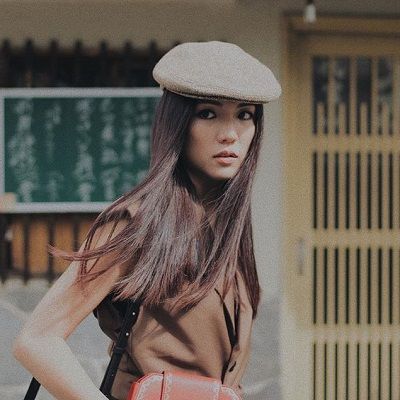 Yoyo Cao is a Singapore-based fashion designer, fashion entrepreneur, and media influencer. Yoyo Cao is famous for her unique fashion and photography concepts, which she shares on her Instagram account. Likewise, she is also a celebrity mom, which might be hard to believe due to her model-like body.

Yoyo Cao was born on 6 October 1988 in Macau, China. Similarly, she is 34 years old. She moved to Singapore for higher education at the early age of 13.

She lived with a guardian since she was not of legal age when she first came to Singapore. Later, after turning 18, she started to live on her own. Moreover, she graduated from a private University in Singapore and gained a Degree in Business.

Talking about her family, Ms. Cao likes to keep her parents’ names hidden. However, she has revealed that she is a single child, and yet her parents were still strict with her instead of pampering her.

She is of Chinese descent, and now she is a permanent resident of Singapore holding citizenship of Singapore. However, her parents still live in Macau running some ‘business’ as she mentioned in one of her interviews.

Yoyo Cao has a body fit to be a model. She stands 5 feet 5 inches tall and weighs approximately 70 kg. Similarly, she has black silky hair and eyes of the same color. She also has single eye-lids that are distinctive features of all Chinese.

Furthermore, her slim body structure and her Instagram photos make the public believe that she must be a model, which is not the reality. Due to her body, some also mistake her for a movie star.

Yoyo Cao is a media influencer, and hence has a wide number of followers. She has an Instagram account with a following of 399,000.

Likewise, she also has 507 subscribers on her YouTube channel, which she dedicates to her clothing brands and fashion. Moreover, she also has her websites (yoyokulala.com and exhibit store. co) where we can find items of her fashion brand as well as blogs on fashion. 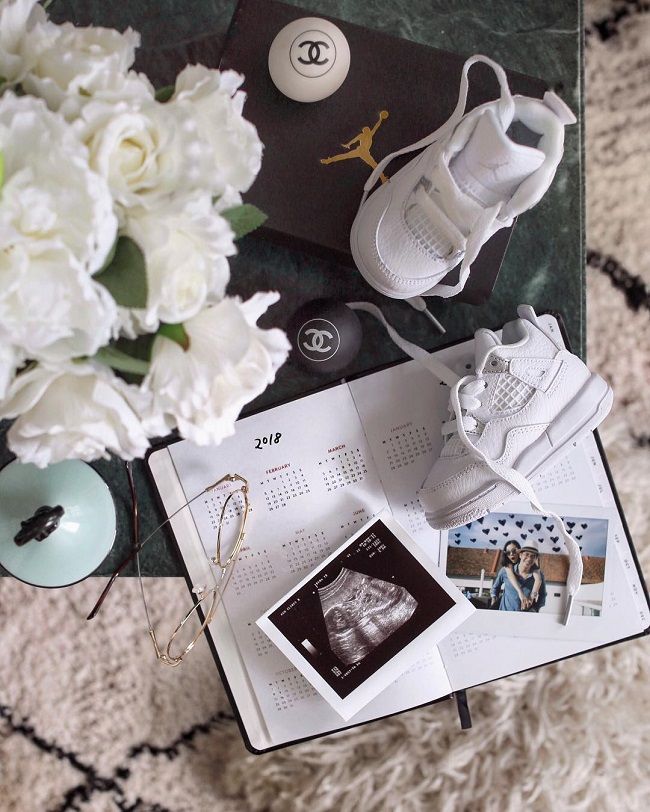 Yoyo Cao revealed her pregnancy by posting this photo on her Instagram on 4 December 2017. Source: Instagram/ Yoyo Ca

In 2015, L’Officiel Singapore Magazine selected Yoyo Cao as the advertising spokesperson. Due to this opportunity, she attended and documented numerous fashion shows around the world on behalf of the magazine.

She was chosen due to her Instagram content and a large following. Since then, Yoyo has partnered with many high-end brands like Tiffany & Co., Bulgari, Chanel, and Mont Blanc among many others.

Similarly, magazines like Vogue, Elle, and NYLON have featured Yoyo on their front covers. In August 2016, she became the first local digital influencer to front a major fashion magazine in Singapore by appearing on the cover of Elle Singapore.

Furthermore, she has also received two The Golden Peacock Award by New York Magazines’ The Cut along with a spot on Ones to watch in 2016 by Harper’s Bazaar. 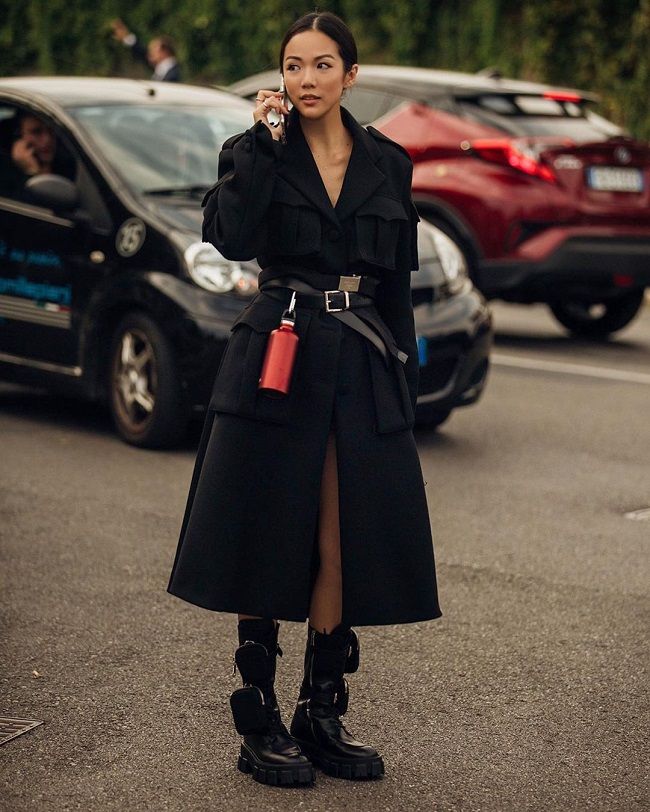 Likewise, Yoyo also founded Exhibit in 2010 and debuted its first runway collection at Singapore Fashion Week in 2014. In addition to her duty as a designer, she also works as a photographer for Exhibit.

Similarly, Yoyo launched YOYOKULALA.com in May 2016. This platform gives readers a wider glimpse of her world along with providing light commentaries on fashion, beauty, culture, and lifestyle.

Similarly, Yoyo Cao has an estimated net worth of $5 million, which she earns from her fashion brand and collaborations with other brands. 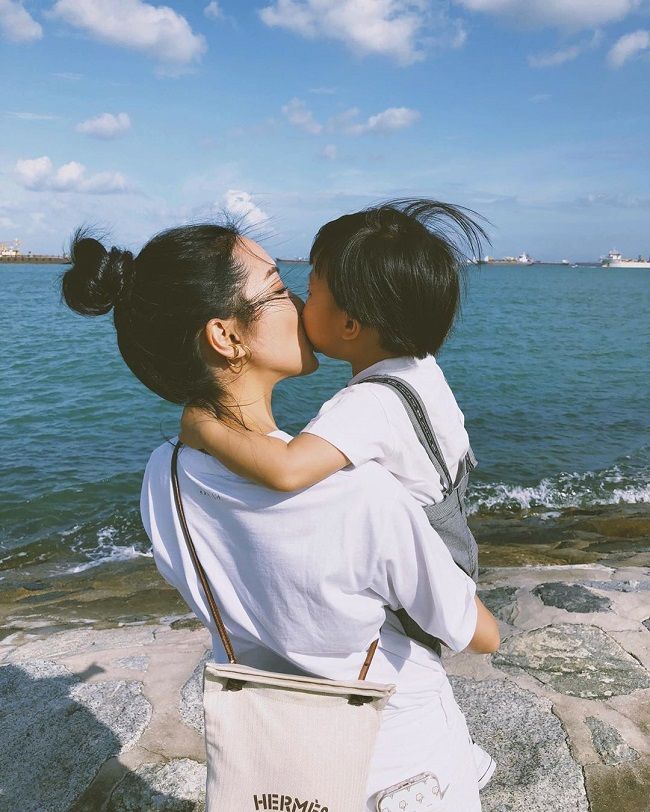 Yoyo Cao is in a romantic relationship with Matthews Chang. Her partner is a joint founder of TOKIGAMES and also the Chief Operations Officer at the same office. The couple has a son together and his name is Luca.

Yoyo made her pregnancy public through her Instagram post on 4 December 2017. The post included tiny shoes, a photo of the couple, and the ultrasound photo, and the caption also revealed the baby’s gender.