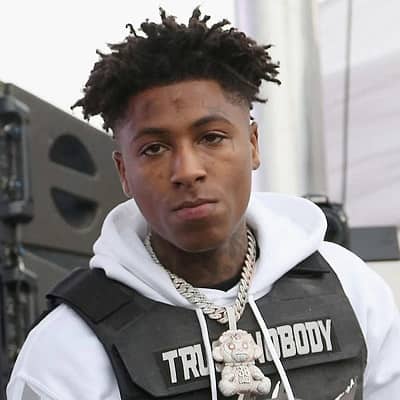 YoungBoy Never Broke Again was born on 20th October 1999, in Baton Rouge, Louisiana, United States of America. This makes him 22 years old as of 2022. His real name is Kentrell DeSean Gaulden. His mother’s name is Sherhonda Gaulden, and he also has two siblings. They are; Ken Gaulden, and Telee Gaulden. While he holds an American nationality and practices Christianity. Further, he belongs to the African-American ethnicity. According to astrology, he has Libra as his zodiac sign.

Talking about his formal educational status, he is a school dropout. He dropped to school in 9th grade to focus on his career.

Career-wise Kentrell is a singer, songwriter, and rapper. The young, talented rapper has worked on many projects together and has already made an impact in the industry. He began producing music at the age of 14 years. At the age of 15, he released his first mixtape named Life Before Fame with the stage name of NBA YoungBoy. Talking about his works altogether; he has released 3 studio albums,1 compilation album, 3 extended plays, 33 singles, and 21 mixtapes to date. 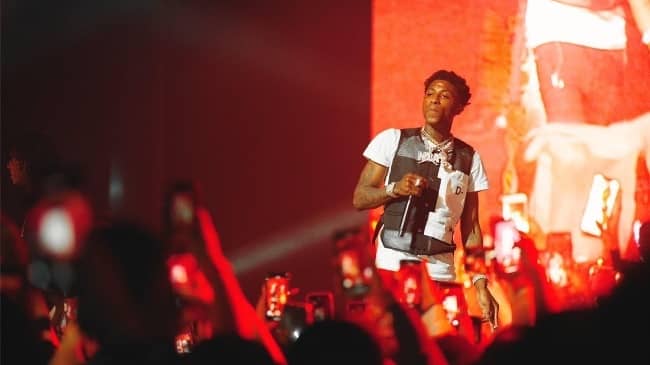 Talking about his albums; some of them are; Until Death Call My Name, Top, Sincerely, Kentrell, and The Last Slimeto. Further, his compilation album is 4 Respect 4 Freedom 4 Loyalty 4WhatImportant. Further, his mixtapes are; Life Before Fame, Mind of a Menace, Mind of a Menace 2, Before I Go, 38 Baby, Mind of Menace 3, AI YoungBoy, Ain’t Too Long, Decided, Realer, etc.

The artist has some amazing chartbuster songs also in the belt. Some of them are; Untouchable, No Smoke, Outside Today, Diamond Teeth Samurai, Self Control, Bandit, Dirty Lyanna, Make No Sense, One Shot, All In, Kacey Talk, Toxic Punk, White Teeth, Nevada, I Hate YoungBoy, etc.

For his amazing contribution in his brief career; he has already been awarded some awards too. Some of them are; A SCAP Rhythm & Soul Music Awards, BMI R & B/Hip-Hop Awards, etc. While he has also been nominated on some occasions for different awards.

Kentrell is living a comfortable life with his family. Thanks to the fame and fortune he has earned from his work as of today. Moreover, his total net worth is about $6 million US dollars as of 2022.

Moving on toward the romantic and private life of Kentrell, he is not married. The reports have confirmed his relationship with Jazlyn Mychelle. They are leading comfortable life today. At a young age, he has already been the father of eight children. Prior to it, he has been in relationships with eight different women including; Danielle Bregoli, Malu Trevajo, etc. While he is straight regarding gender choices. And, he does not have any kind of controversial events till today. 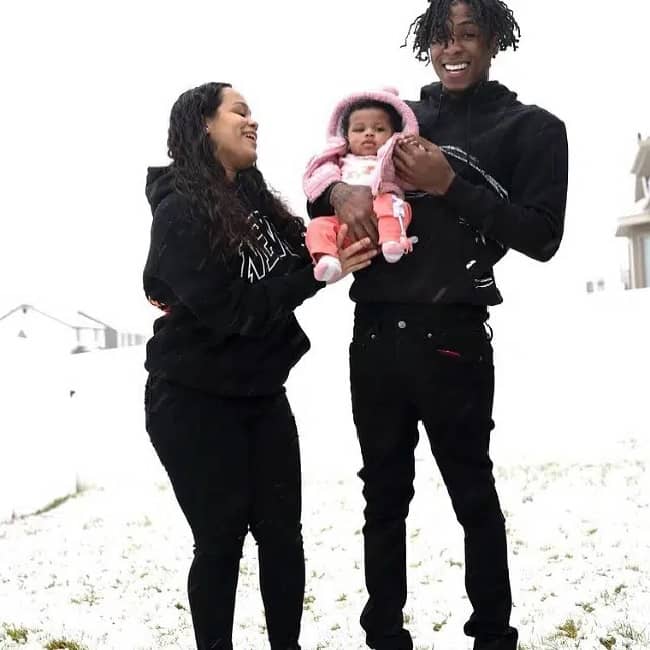 Caption: NBA YoungBoy with his girlfriend Jazlyn and one of his child (Source: HIPHOPFAMES)

Kentrell is very good-looking and has an amazing personality. The rapper stands about 5 feet and 8 inches tall. While he weighs 75kg. Moreover, talking about the overall body measurement, the number has not been revealed yet. The color of his eyes is dark brown, and he has black-colored hair.