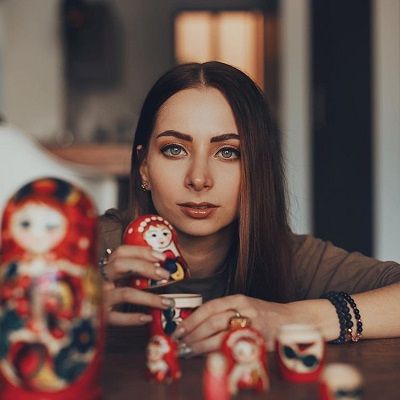 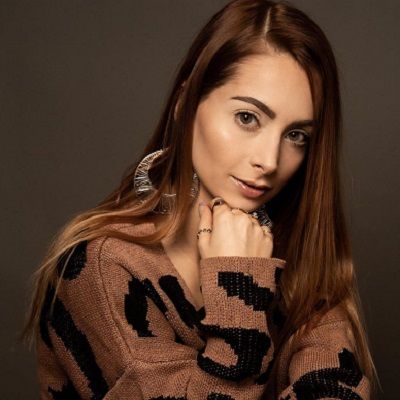 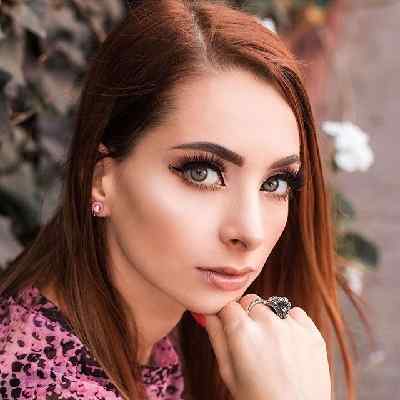 Yoss Hoffman is a Mexcian social media star who is best known for her ‘YosStoP’ and ‘JuStYosS’ YouTube channels. Yoss Hoffman is also an actress and is featured on TV Azteca, TVC, and Canal 11.

Yoss Hoffman’s full name is Yoselin Hoffman Badui, born on July 27, 1990. She is from the former Distrito Federal, now Mexico City. As of 2022, she turns 20 years old and her birth sign is Leo. She’s of Lithuanian, Ukrainian, and Lebanese roots. Moreover, her father’s name is Raúl and her mother’s name is Marina. She also has a brother named Ryan Hoffman, who is also a YouTuber. Sadly, her father passed away in 2019. 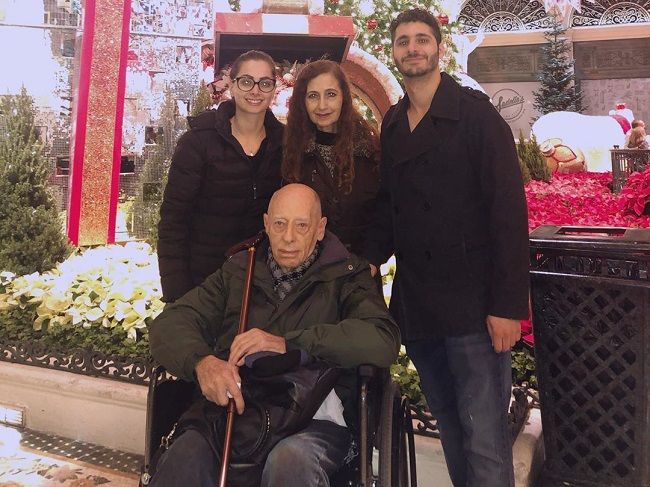 Yoss is a popular YouTube star who owns ‘YosStoP’ and ‘JuStYosS’ YouTube channels. There, she posts sketches, vlogs, series, skits, and more. Her main channel has earned her more than 8.83 million subscribers, and her second channel has brought in another 5.5 million.

Moreover, her social media career began in 2010 with Twitter, then proceeded to Facebook. And eventually stepped onto YouTube in 2011. She has been featured as an actress on TV Azteca, TVC, and Canal 11. Further, she created her main YouTube channel ‘YosStoP’ was created on February 23, 2011.

She posts fun, bold, different, irreverent sketches, videoblogs, series, parodies, videos of many kinds, and more. Some of the most popular videos are ‘ROAST YOURSELF CHALLENGE – YOSSTOP’, ‘SO WE BATHE ALL! – YOSSTOP’, ‘GUESS THE WORD WITH MALUMA’, ‘YOSS VS CAELI’, and many more.

Similarly, some of the newest videos from the channel are ‘IF YOU LAUGH YOU LOSE’, ‘MI EXPERIENCIA CON LA COPA MENSTRUAL’, ‘UNFOLLOW – FINAL CHAPTER 9’, ‘ADIVINA LA PELÍCULA’, ‘UNFOLLOW – CHAPTER 8’, ‘TEST DE CABALLEROSIDAD A MI NOVIO’, ‘ADIVINA LA SERIE’, ‘PREGUNTAS INCÓMODAS’, and many more. She posts her videos from her native language only. 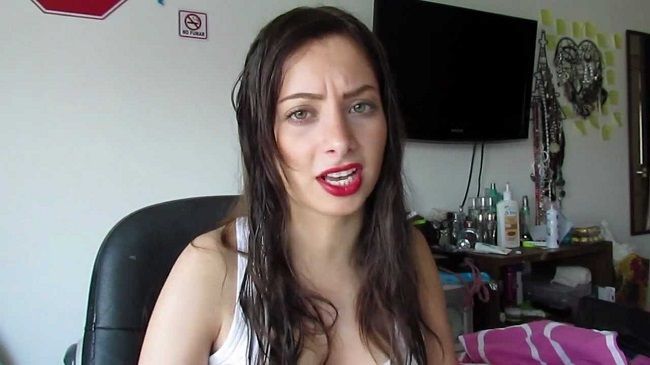 Likewise, her second YouTube channel ‘JuStYosS’ was created on March 30, 2012. This channel is of criticism of society from her point of view. Some of the most popular videos are ‘channel of criticism of society from my point of view.’, ‘RESPUESTA A LUNA BELLA’, ‘ME CABE TODO ESO =O ??’, ‘LA NOVIA “PERFECTA”‘, ‘GIRLS BREAKS MOTHERS’, ‘TÓMALA POR ZORRA!’, and many more.

Moreover, she is represented by The Media Experience, Digital Influencer Management Agency, Mexico City, Mexico. Apart from her social media skills and acting chops, she has also dabbled in singing and has released several solo tracks of her on ‘ReverbNation’. It is a social networking site that provides a platform for independent musicians to showcase their talent.

She is also a keen fitness enthusiast and promotes a sustainable, healthy lifestyle through her influence on various social media platforms. She has also trained to become a health and lifestyle coach. Furthermore, she is the co-founder of GY Experience, a spa-cum-nail salon in Mexico city that also specializes in hair care, skincare, and microbial treatment.

Similarly, this popular personality has not stepped her foot into any kind of rumors and controversies. She has maintained a good and clean profile regarding her personal and professional life. 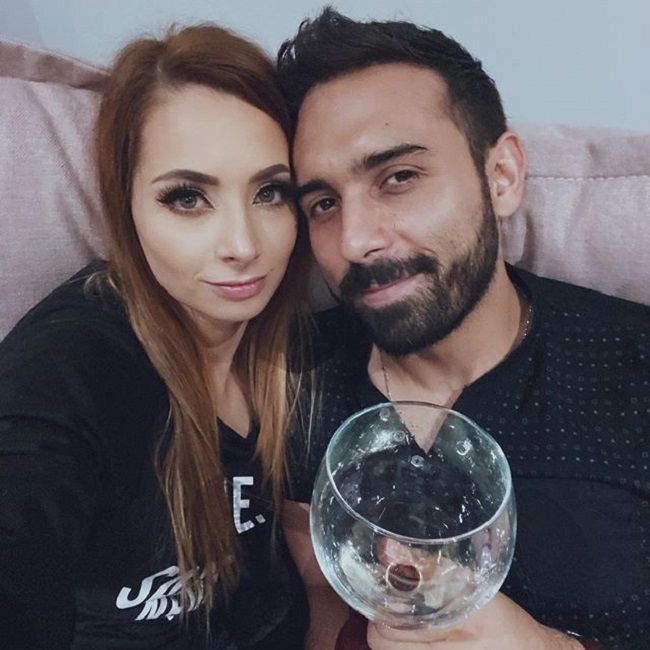 Yoss is a pretty and gorgeous personality. She stands a height of 5 feet 5 inches tall and weighs around 58 kilos. She has blonde hair and a pair of blue eyes. Moreover, she has a charming smile and a radiant face. She has tattoos on her both arms, on her right wrist, and on her right ankle. As a fitness enthusiast, she maintains a healthy diet and stays healthy every time. 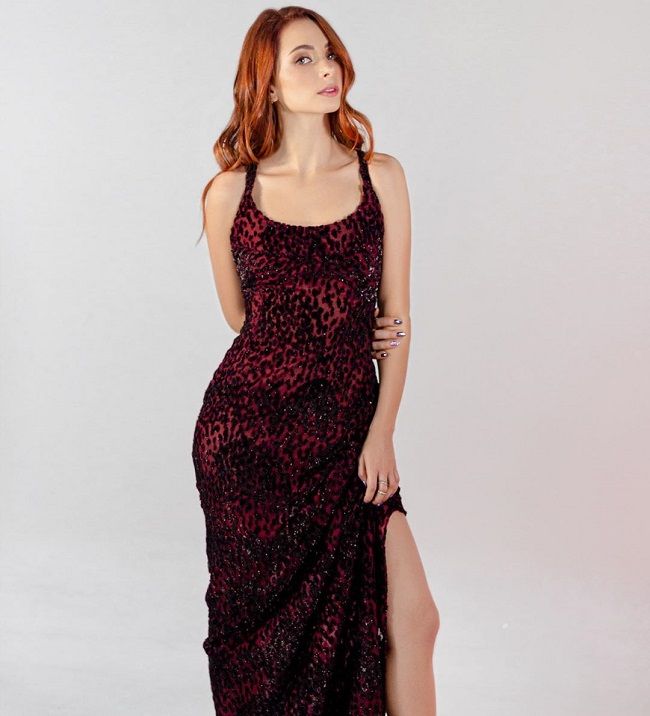 She is sure to pocket a handful amount of money through her successful career. Her YouTube channels might make good earnings. However, she has a net worth of around $1 million – $5 million.