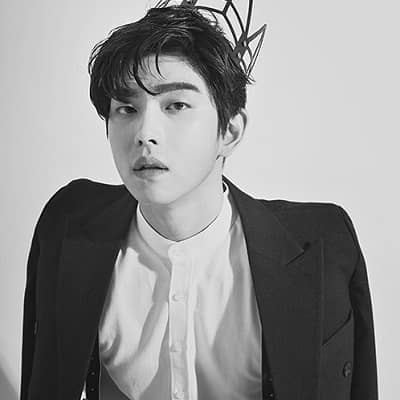 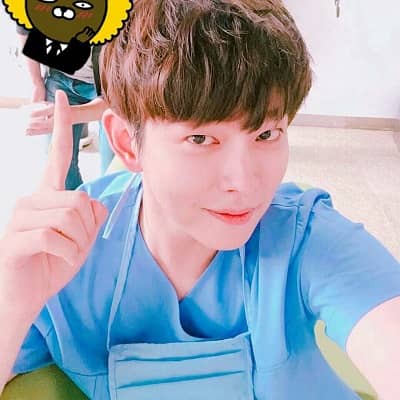 Yoon Kyun-Sang is a famous South Korean Actor and Model. Yoon Kyun-Sang came to the spotlight after his incredible performance in the TV series Six Flying Dragons and Doctor Crush.

Yoon Kyun-Sang stepped into this world on 31st March 1987 in Jeonju, North Jeolla Province, South Korea. He might be 34 years old. His zodiac sign is Aries. He was born in an Asian Family. On the other hand, he has not revealed his father’s name and mother’s name in the media yet. The South Korean actor is too protective when it comes to his personal life. In fact, he has kept his sibling’s name and other family members secret from the media.

Moving into the educational background, Kyun-Sang completed his school-level in a private school in his hometown. Other than this, there is no information available regarding his academic achievements. Concerning his age, he might have completed his bachelor’s degree. In any case, we will surely give you an update in this regard shortly after he reveals his information.

Yoon Kyun-sang started his career as a model in the entertainment industry. After modeling for a short time, he got an opportunity to make his debut as an actor on television Series named Faith. In 2013, he played the role of a swimmer in the series named ‘No Breathing’. In the same year, he also made his appearance on a music video named “Girlfriend” for Jung Yup.

Similarly, the South Korean actor also worked for the series ‘Gap-dong’ and ‘Pinocchio’. He then joined the cast in the dramas The Time We Were Not in Love and Six Flying Dragons in 2015. He also appeared in the movie ‘You Call It Passion’ in 2015. After one year, he appeared in the role of Jung Yoon-do in the medical drama series ‘Doctor Crush’ in 2016.

In addition, Sang has made his guest appearances in variety shows like ‘Running Man, ‘Three Meals a Day’ and many others. Likewise, he also made a cameo appearance in the role of a police officer in an episode of Gogh, The Starry Night.

In 2017, he made his appearance as the lead character, Hong Gil-dong in the historical TV series ‘Rebel: Thief Who Stole the People’. 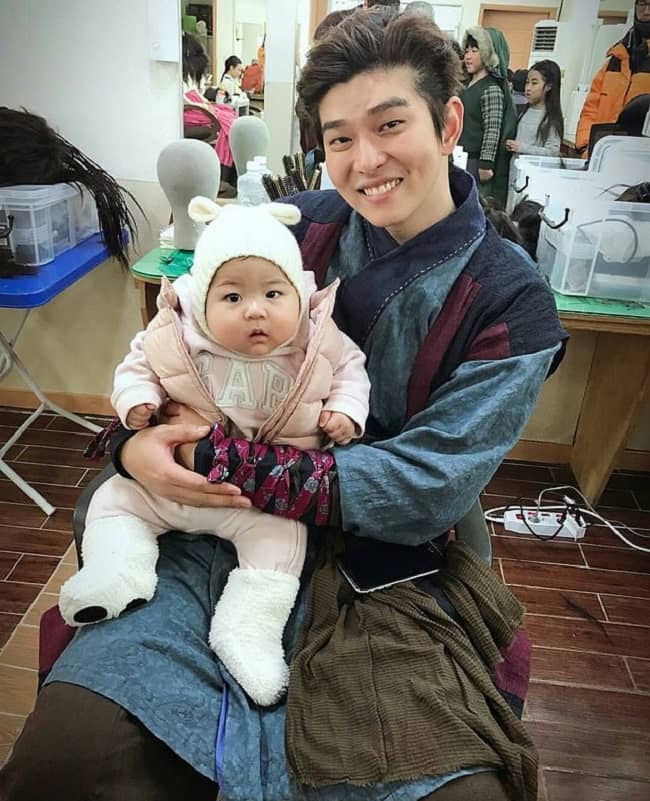 Caption: Yoon Kyun-Sang posing with a cute baby during a shoot (Source: Instagram)

Regarding his relationship status, Yoon seems to be single right now and his sexual orientation is straight. Currently, he is living into his dreams and enjoying his singlehood

However, being a public figure he obviously has attracted lots of his fans who crush his. Moreover, he is more focused on his career rather than being in a relationship. Further talking about his past relationships, there is no information regarding his dating history.

Talking about body measurement, Yoon has a pretty well-shaped and well-maintained body. He has Black hair and Black eyes. Other than this there is no information available regarding his body measurement. We will let you know shortly after Sang reveals his information. 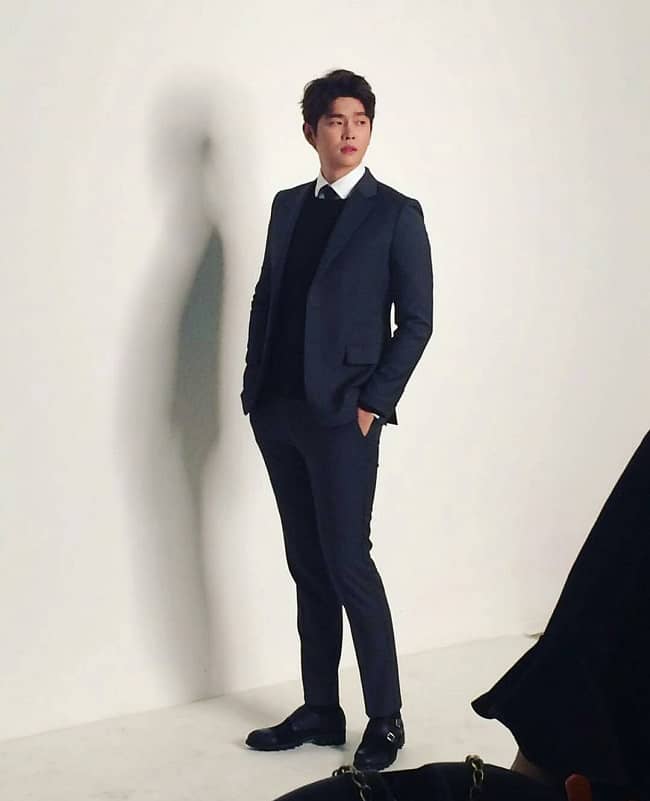 Social Medi and net Worth

Furthermore, Sang has earned a pretty handful amount of money from his career. However, there is no information available regarding his annual income, salary, or net worth. we will let you know about his net worth shortly in our next update.