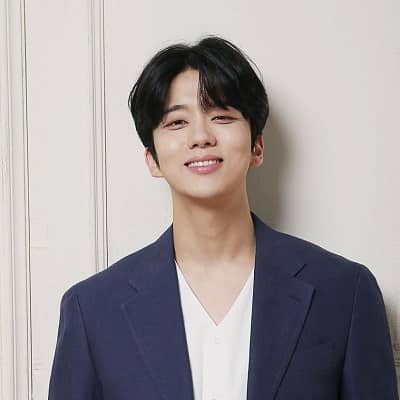 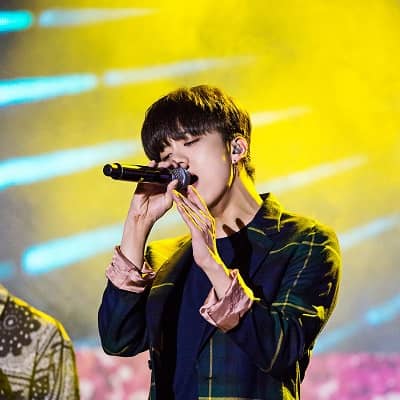 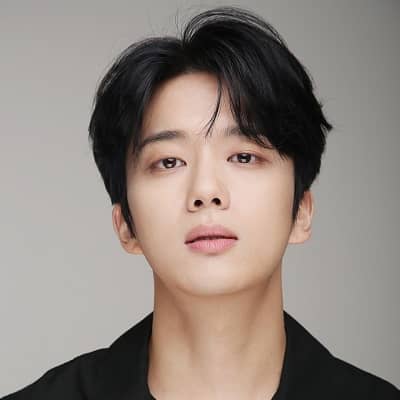 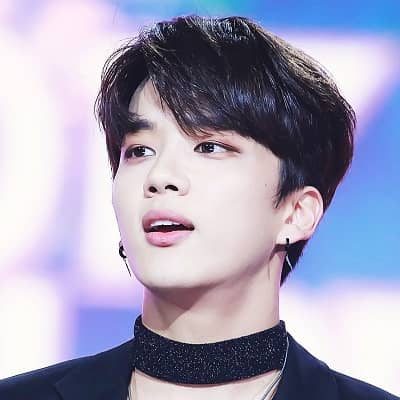 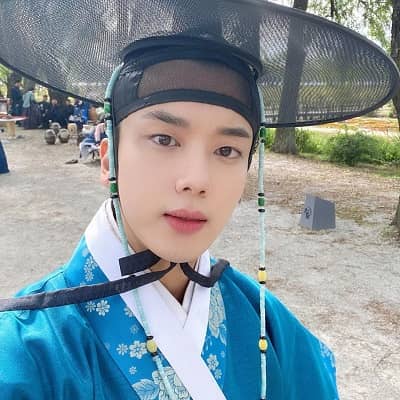 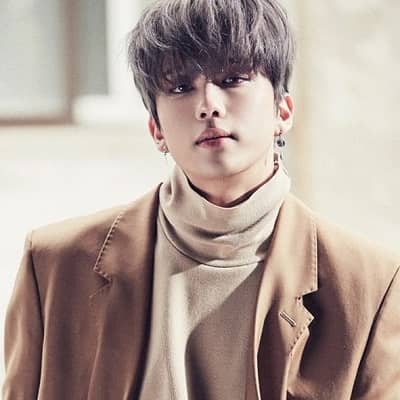 Yoo Young-jae is a young and prominent South Korean actor and singer. Yoo Young-jae initially gained fame as a member of the boy-band B.A.P. After the band’s dissolution, Young-jae is more focused on his solo activities in the fields of both acting and singing.

Yoo Young-jae was born on January 24, 1994, and he is currently 27 years old. Young-jae hails from Bangbae-dong in the Seocho District of Seoul, South Korea, and his zodiac sign is Aquarius. His name is written in Korean as 유영재 and in Hanja as 劉永才.’

Talking about his educational journey, he graduated from Uijeongbu Technical High School. Moreover, Young-jae was an intelligent student at school. He earned 90% score in subjects like Science, History, Korean, and English.

Talking about his family, he is the second and younger son of his parents. Young-jae’s mother is a fashion brand business owner. He lived in a wealthy household up until the 1997 Asian financial crisis. After that, his family struggled financially. Later on, Young-jae’s family lived in a container home for a period of time and soon his father moved away.

He lived in a villa in Yongin with his mother. Eventually, the mother-son moved into a basement room in Seoul. Young-jae spent his youth playing video games. Then in sixth grade, he wanted to become a pro-gamer. In his second year of middle school, he sang during a talent show with a group of friends. The following year, Young-jae enrolled in a music hagwon. There, Young-jae began receiving music lessons. 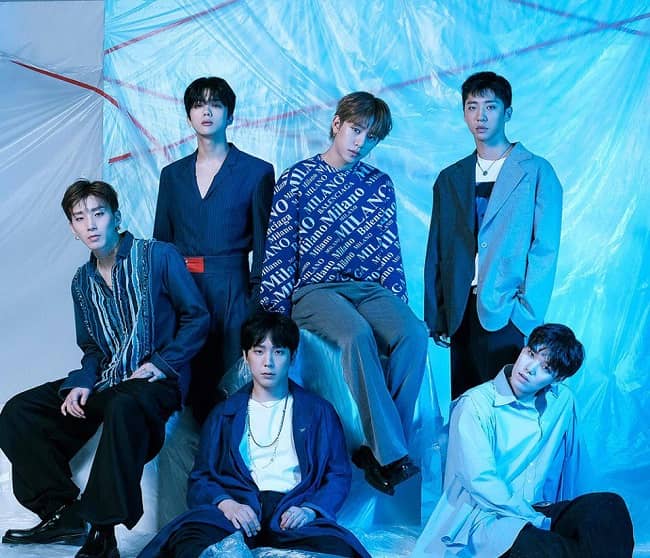 Caption: Yoo Young-jae posing for a photo with the bandmates of B.A.P. for the MKWave magazine. Source: Instagram

Professionally, Yoo Young-jae is a prominent singer and actor. This singer-turned-actor is famous as “Youngjae”. Young-jae debuted as an idol in the six-member group B.A.P under TS Entertainment. There, Young-jae served as the main vocalist from the year 2012 to its dissolution in 2019.

The other members of B.A.P. at the time of debut are Yongguk, Himchan, Daehyun, Jong-up, and Zelo. Following the dissolution of the band, he released his debut mini-album called Fancy in April 2019.

Initially, he auditioned at several music agencies as a high school student. After spending several months in communication, Young-jae became a trainee under JYP Entertainment. He was actually slated to debut in a group at the time. However, the singer-turned-actor ultimately left the record company one year later. Subsequently, Young-jae auditioned for TS Entertainment. Soon, he signed to the label.

On 18 January 2012, the company revealed he as a member of idol sextet B.A.P. In this group, Young-jae served as the main vocalist until their dissolution. After 8 days of revelation, the group debuted with their single album Warrior.

Then in November 2014, B.A.P. filed a lawsuit against its agency. The members cited unfair conditions and profit distribution. With this, B.A.P. sought to nullify its contract with the company. Then in August the following year, B.A.P. and their company ultimately settled and the group resumed their activities under TS Entertainment.

Furthermore, in August and December 2018, Yongguk and Zelo left the group and record label following their respective contract expirations. Soon, Young-jae and the other three remaining members left the agency in February 2019. This eventually led to the dissolution of B.A.P. 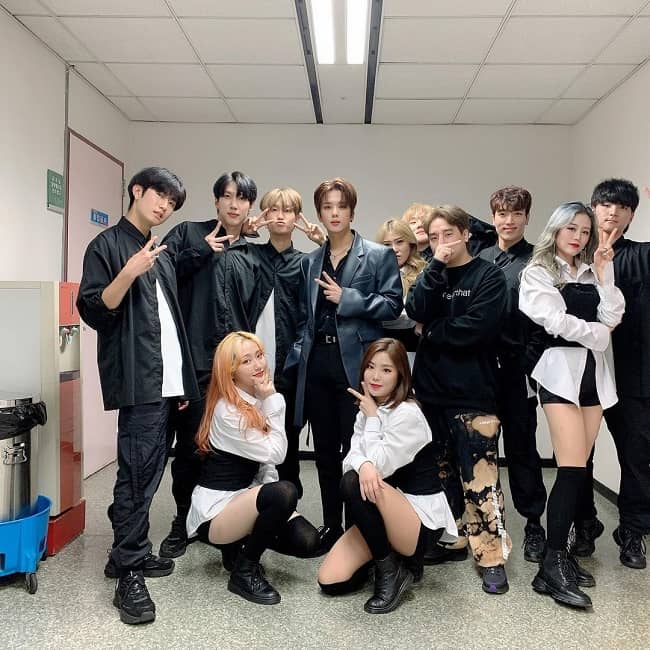 Caption: Yoo Young-jae posing for a photo with his crew after a show. Source: Instagram

He then established an independent record label to release his solo music. The singer released his debut mini-album titled Fancy on April 19, 2019. Soon, the singer-turned-actor appeared as the lead character in JTBC’s app drama series Kim Seul Gi Genius. They released the app on iOS and Android. Then they made the first episode public on 18 May 2019.

Moreover, the singer-actor also starred in the TvN D’s variety show Mileage Soccer. In this show, Young-jae and other celebrities played soccer with various soccer teams in Korea to raise money for charity. Then on 29 August 2019, there was an announcement that he signed an exclusive contract with a new agency called DMost Entertainment.

Under this new agency, the singer-actor would continue to pursue music as well as acting and variety shows. He then appeared in the KBS drama Woman of 9.9 Billion. It was his first major TV role. The singer-actor then participated in his first OST for the drama. It was the song 그녀가 처음 울던날 and it is a remake of Kim Kwang Seok’s song of the same name. 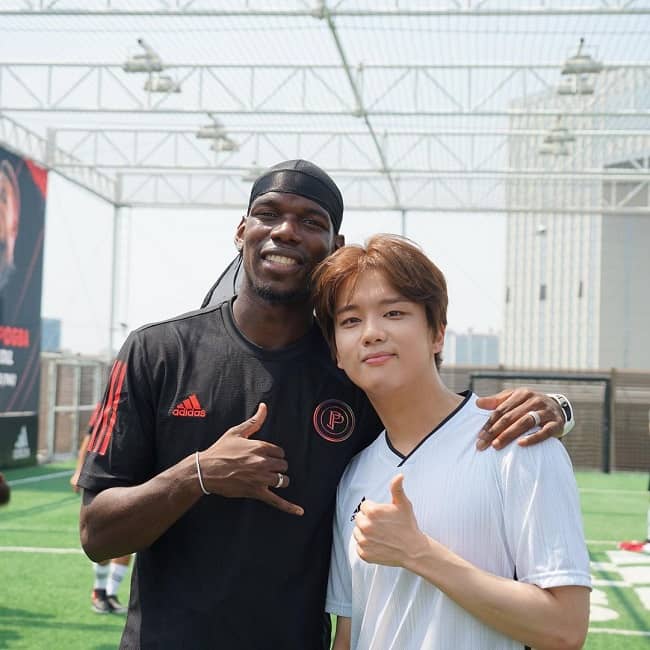 Further, he then made his comeback with his second mini-album O,on. He released this album on 22 October 2019. Then in March 2020, after the fans contacted DMost Entertainment, they confirmed that the singer-actor had actually terminated his contract with the company.

The fans had initially speculated about this separation because the company had taken down Young-jae’s profile from the company’s official website. Following this, his own independent record label, JWorld Entertainment, has been representing him. 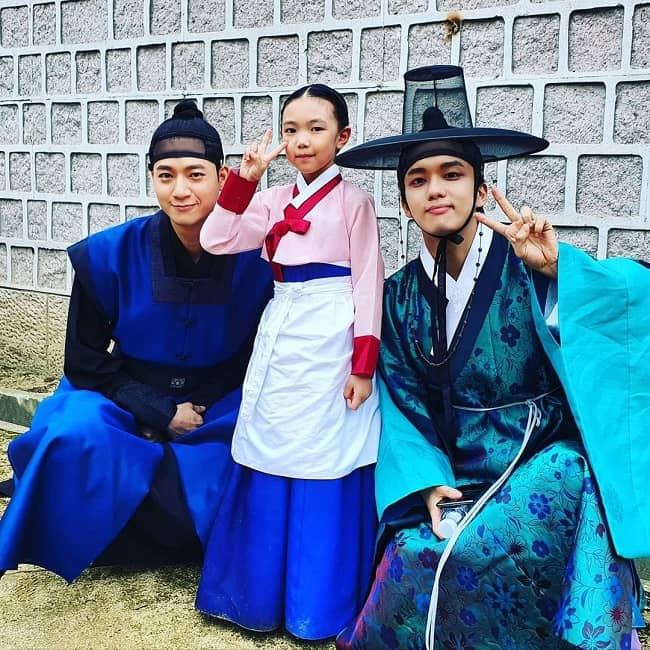 Caption: Yoo Young-jae posing for a photo with the co-stars of the drama ‘Mr. Queen’. Source: Twitter

Then in June 2020, there was a revelation that he was confirmed to appear in the historical comedy-drama, Mr. Queen. They cast the young actor through an official audition process. This drama was first aired on 12 December 2020.

While writing this biography in early 2021, Young-jae is still starring in this drama, playing the role of Kim Hwan. His character is a bright young man who spent his days wandering around the palace. This character is also Byeong-in’s friend and has a crush on Hong-yeon. The character Byeong-in is the adopted son of Kim Jwa-geun and the Queen’s cousin. Also, Byeong-in is portrayed by actor Na In-woo. Furthermore, Hong-yeon is Queen Cheorin’s loyal maid, and is actress Chae Seo-eun portrays this character.

There is no verified information regarding actor Yoo Young-jae’s relationship status and love affairs. The singer/actor might be single and more focused on his acting and singing career. Or Young-jae might be in a relationship but likes to keep his personal life away from the public. Either way, the young actor/singer has not shared any concrete statements or photos to prove anything regarding his current relationship status and love affairs. 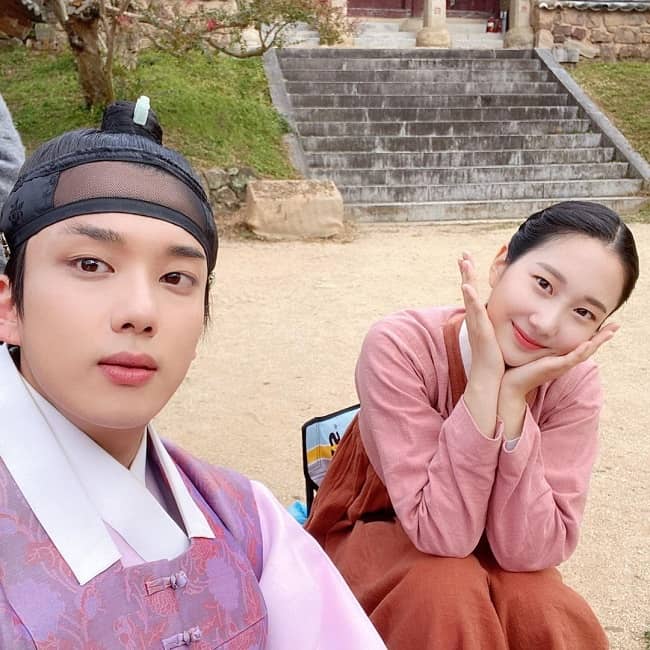 He stands tall at an approximate height of 5 feet 10 inches and he weighs around 65 kgs or 143 lbs. Other than this, there is no further information regarding Young-jae’s other body measurement details like his chest-waist-hip measures, biceps, dress size, shoe size, etc. Moreover, actor/singer Young-jae has dark brown hair and mesmerizing eyes of the same color.

Talking about his social media presence, Yoo Young-jae joined Twitter in January 2012 and so far has over 819.6K followers on his @BAP_Youngjae account. Likewise, he is also available on Instagram under the username @yjaybaby. While writing this biography, Young-jae has shared exactly 279 posts and earned more than 365k followers.

Further, Young-jae also has a personal Youtube channel called “YOUNGJAE 영재 Official”. The singer/actor created his channel on May 5, 2017. So far, this channel has earned more than 951.8k views and 47.5K subscribers. Moving on, he has a net worth estimation of approximately $1 million to $5 million dollars.