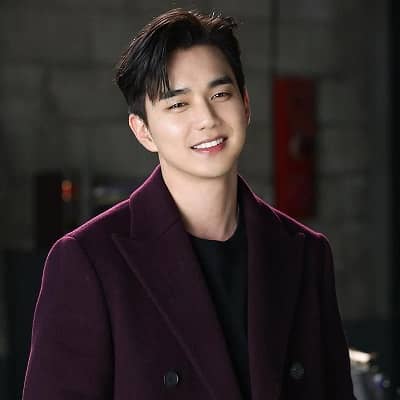 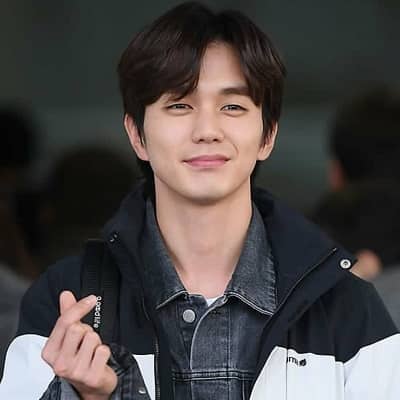 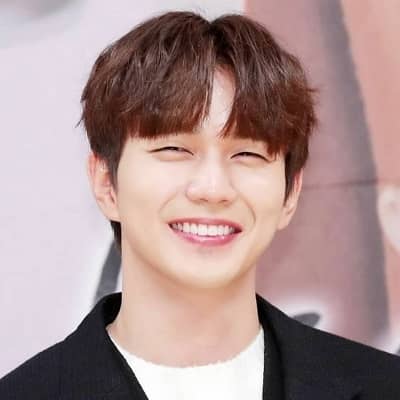 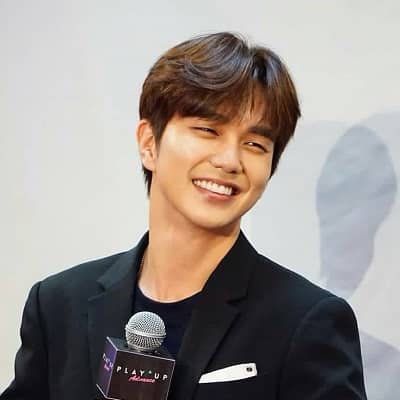 Yoo Seung-ho is a prominent South Korean actor. Yoo Seung-ho has been in the entertainment industry since a very early age. He is popular for appearing in several hit TV dramas including ‘I’m Not a Robot’, ‘Strange Hero’, and ‘The Emperor: Owner of the Mask’ among others.

Yoo Seung-ho was born on August 17, 1993, and he is currently 27 years old. He hails from Incheon, South Korea, and his zodiac sign is Leo. His name is written in Korean as 유승호and in Hanja as 俞承豪. Talking about his family, he has an elder sibling. Seung-ho later claimed that his family had been poor.

Talking about his educational journey, he graduated from Baekshin High School in February 2012. He decided to rather pursue/concentrate on his acting journey rather than continuing his education for a college degree.

Yoo Seung-ho is a professional actor. He has been in the entertainment industry since the year 1999. Seung-ho was just 6 years old when he started. He is a prominent South Korean actor who gained immense fame as a child actor. He appeared in the film The Way Home in the year 2002. Since then, Seung-ho has appeared in many TV series and movie films as a child and teenager.

After his two-year mandatory military service, he starred in the legal drama Remember and historical films Joseon Magician in the year 2015. The next year, the actor appeared in Seondal: The Man Who Sells the River released in 2016. Seung-ho also starred in the historical drama The Emperor: Owner of the Mask and the romance comedy series I’m Not a Robot in the year 2017. The following year, in 2018, he appeared in SBS’s high school drama, My Strange Hero. 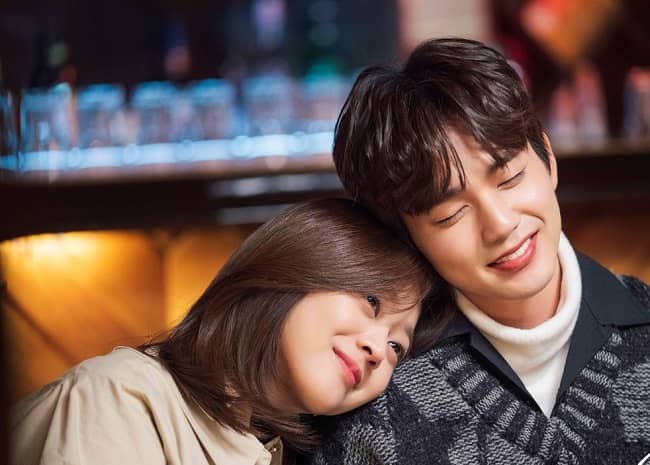 Beginnings as a child actor

He made his entertainment debut in a cellphone commercial in the year 1999. This was possible after the young actor’s mother sent in a photo of young Seung-ho to an ad agency. The following year, Seung-ho began his career as a child actor. He first appeared in the TV drama Daddy Fish.

Soon, young Seung-ho rose to stardom in his first film The Way Home. For this project, Seung-ho played a bratty city boy who learns to appreciate country life when he’s forced to spend the summer with his deaf-mute grandmother. Following the success of this film, Seung-ho was affectionately labeled as “Nation’s Little Brother”.

After this, he also starred in the animal movie Hearty Paws in the year 2006. This movie is about a boy and his beloved dog. He also appeared in Unforgettable in the year 2008. This project is about school children from a remote island who go on a field trip to a candy factory in Seoul during the 1970s. 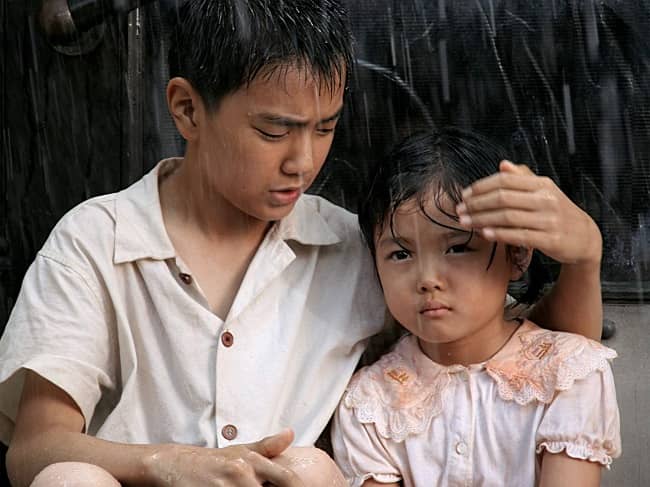 Young he continued his career in acting by appearing in TV programs by appearing in Magic Warriors Mir & Gaon in the year 2005. This project is an adventure series for children. The actor further built his filmography when he played younger counterparts of male protagonists in TV dramas like general Yi Sun-sin in Immortal Admiral Yi Sun-sin in 2004; King Seongjong in The King and I, and Gwanggaeto the Great in The Legend in 2007.

In the year 2008, Seung-ho also participated in the “I Love Asia Project” to support the Sichuan earthquake. Then in the year 2009, Seung-ho appeared in the action film City of Fathers and thriller film 4th Period Mystery. The young actor also played the role of Kim Chunchu in the period epic Queen Seondeok.

In his teens, the prominent actor was cast in one of the major roles in Master of Study released in 2010. It is a Korean screen adaptation of the Japanese manga Dragon Zakura. The young actor also played a more mature role in Flames of Desire. His role for this project was the second-generation son of a wealthy chaebol family who is uninterested in the battles of succession among his relatives and becomes a married man at 21.

The same year, Seung-ho sang a duet with singer/actress IU. This song’s title is Believe in Love. They did the collaborations for the charity program “Love Request”. Likewise, the song’s lyrics were based on a diary that he had written while seeing orphans of war in the slums of Sri Lanka.

In the year 2011, Seung-ho trained in swordplay and martial arts. It was for his role as an assassin in Warrior Baek Dong-soo. It is an action-period drama based on the manhwa by Lee Jae-heon. Seung-ho also voiced Greenie, Leafie’s adopted son, on Leafie, a Hen Into the Wild. Seung-ho also co-starred with Kim Ha-neul in the thriller Blind. 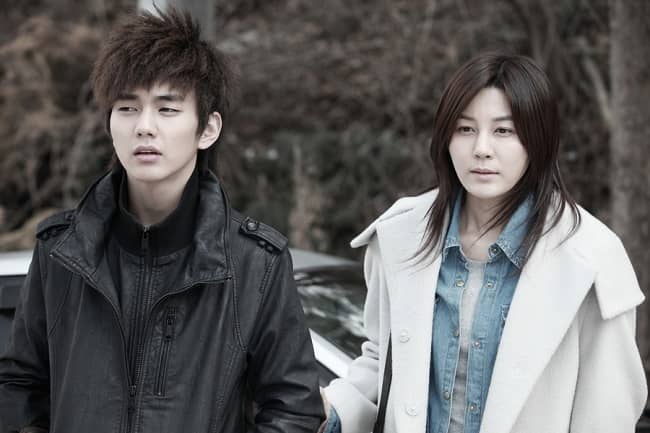 In the year 2012, Seung-ho appeared in his first role as a male lead in Operation Proposal. It is a Korean remake of the Japanese drama Proposal Daisakusen. The actor followed this with a supporting role as the Jade Emperor, ruler of the heavens, in the fantasy-period drama Arang and the Magistrate. After this, Seung-ho starred in the melodrama Missing You. He played the role of a cold man who hides a vengeance-filled heart behind his seemingly gentle smile.

Seung-ho is popular in the press as “Little So Ji-sub.” It is because of the young actor’s resemblance to the said actor. In the year 2013, Seung-ho starred in the music video for So Ji-sub’s single Eraser together with Park Shin-hye. This was Seung-ho’s second time promoting So Ji-sub’s musical endeavors. The first one was Lonely Life in the year 2008.

Following this, Seung-ho’s first photo book titled Travel Letter, Spring Snow, And… was published. This photo-book was the last project shot by celebrity photographer Bori before her death on 9 April 2013.

After his military service, Seung-ho’s first project was his appearance in the music video for Naul’s You From the Same Time in the year 2015. The young actor then appeared as a stubborn webcomic writer raising a cat in the TV adaptation of webtoon Imaginary Cat.

Following this, he starred in the Joseon-era romance film The Magician. For this project, he plays the role of a circus magician who falls in love with a princess. He then appeared in SBS’s legal thriller series Remember as a lawyer with hyperthymesia who defends his father on death row. 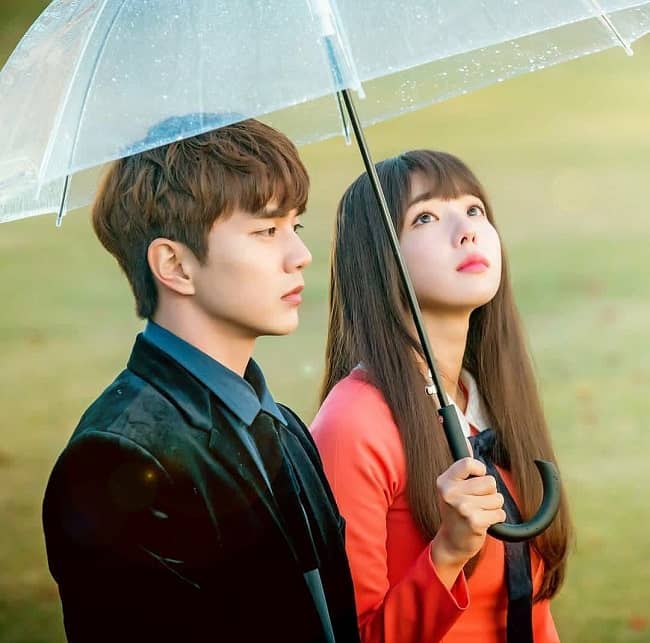 Caption: Yoo Seung-ho captured in a still-cut of the TV drama ‘I’m Not a Robot’. Source: Instagram

In the year 2018, the actor also starred in the high school drama My Strange Hero. Then in 2020, Seung-ho starred in the mystery thriller Memorist playing the role of a detective in the police force with the power to read people’s memories. On 22 May 2020, the young actor decided to appear as a male protagonist of the romantic revenge fantasy Superstar Miss Lee.

He enlisted for his mandatory military service in the army on 5 March 2013. There, the actor reportedly became an instructor training new recruits. Seung-ho completed his required enlistment and was discharged on 4 December 2014. 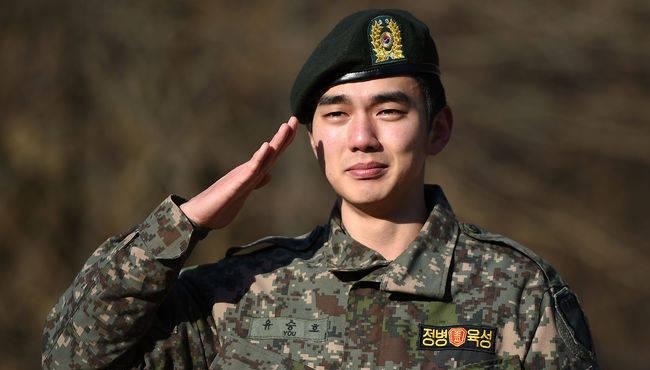 There is no information regarding actor Yoo Seung-ho’s past and present relationship status and love affairs. He has not shared any information nor shared any social media posts that might suggest his affairs. He keeps his personal life quite private from the prying eyes of the public and media.

Yoo Seung-ho stands tall at a height of approximately 6’1” and his weight is around 77 kgs or 144 lbs. Other than this, there is no information regarding his other body measurement details.

Talking about his social media presence, he is not very active on many platforms. He does have an Instagram account under the username @dandyoo93. However, while writing this biography, he has not shared any posts on this platform either.