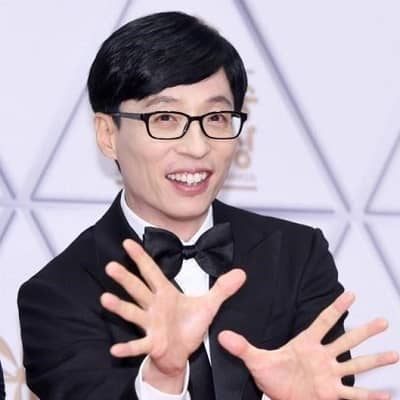 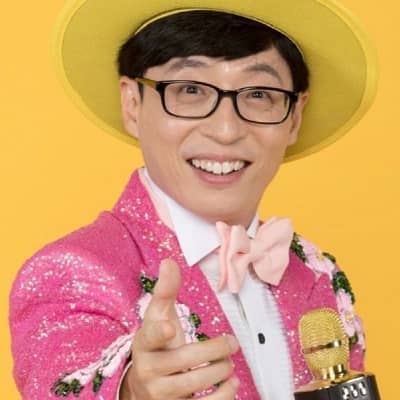 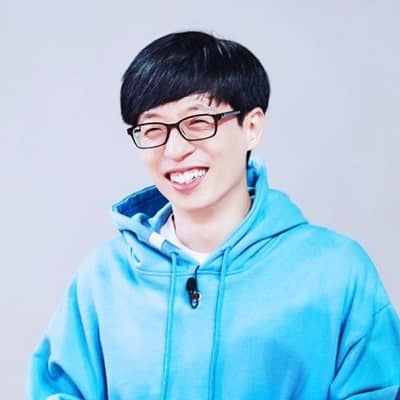 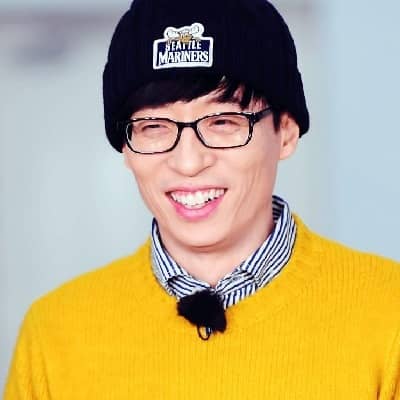 Yoo Jae-suk is an exceptional South Korean actor, comedian, host, and TV personality. Yoo Jae-suk has taken home 65 awards since the beginning of his TV career in 1991.

Yoo Jae-suk was born on 14 August 1972 and he is currently 48 years old. Jae-suk is a native of Seoul, South Korea, and his zodiac sign is Leo. Talking about his family, he has two younger siblings. Although their identities are not revealed, there is information that Jae-suk grew up with two sisters.

Regarding his educational journey, Jae-suk completed his high school in the year 1991 from the Yongmoon High School. The same year, Jae-suk enrolled in the Seoul Institute of the Arts in the acting department. His name is written in his native Korean language as 유재석 and in Hanja as 劉在錫. While translating his name from Korean to English, it can be spelled in multiple forms like Yu Jae-Seok or Yu Chae-sŏk among others.

Professionally, Yoo Jae-suk is an exceptional comedian, host, as well as a TV personality. The comedian’s management agency is FNC Entertainment. Jae-suk is mostly popular for being the host of numerous variety television shows like Happy Together, Infinite Challenge, Running Man, and Hangout With Yoo. 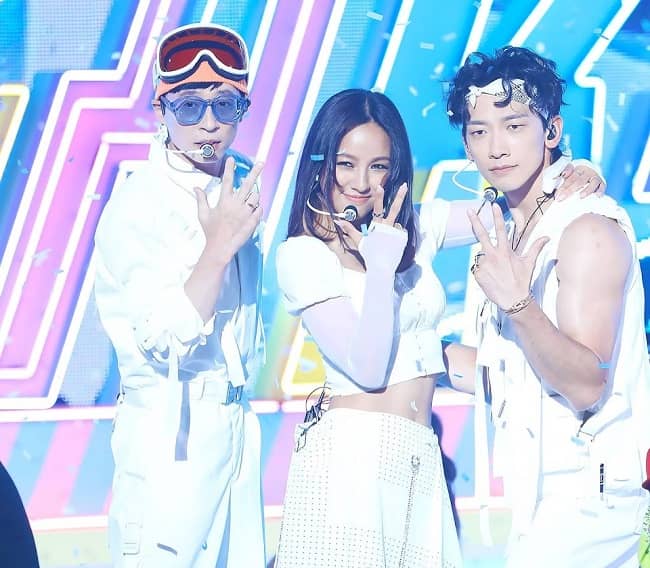 Furthermore, Jae-suk is infamous for his quick wit and appeal. The multi-talented personality has established himself as one of the top comedians and TV personalities in South Korea. Jae-suk is also arguably the most popular and recognized celebrity in South Korea.

To name a few, Jae-suk has hosted (as the main host and co-host) talk shows and variety shows including Family Outing, Running Man, X-Man, Hangout with Yoo, Come to Play, and Happy Together Season 3 among others. Jae-suk was also a castmate in Infinite Challenge alongside Haha, Park Myeong Su, Jeong Jun-ha, Yang Se Hyung, and Jo Se-ho. Jae-suk also hosted the Netflix variety show Busted! in 2018 until 2021.

Moreover, the comedian is a member of SSAK3 (Clean Sweep) alongside Lee Hyori and Rain. The three of them use the stage names Yoo-Doragon, Linda G, and B.Ryong respectively. SSAK3 made its debut on July 25, 2020, with the single Beach Again.

Talking about the beginning of the famous comedian’s TV debut, Jae-suk performed a parody of a commercial with Choi Seung Gyung. The two performed at the KBS Comedian Festival in 1991. Another one of his early memorable moments includes Jae-suk dancing to a cover of the song Step by Step originally by New Kids on the Block.

Then in the year 2002, Jae-suk became the MC of the program Live and Enjoy Together. He got this opportunity after nine years as a comparatively unknown comedian. Choi Jin Sil recommended Jae-suk as a potential host of the aforementioned program.

Gradually, Jae-suk gained even more prominence when he co-hosted The Crash of MCs alongside Kang Ho-dong, Kim Han Seok, and Lee Hwi Jae. Moreover, the comedian received his first Grand Prize award for Happy Together Friends. 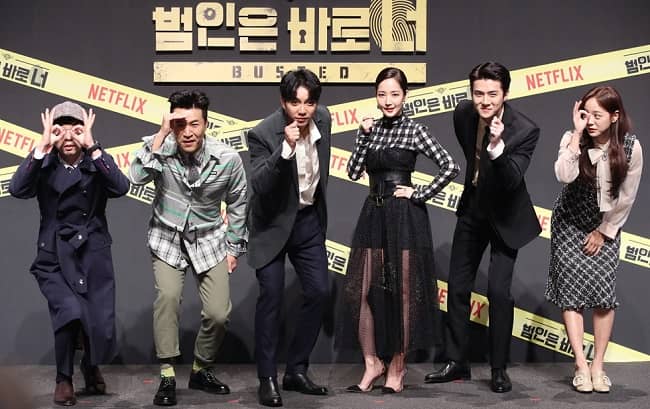 Likewise, Yoo Jae-suk is dubbed “the nation’s MC”. It is because of the comedian’s broad appeal and popularity with a wide range of viewers. Jae-suk consistently ranked as the top comedian in Korea. He also topped the Gallup poll in the year 2009. Then for six consecutive years since 2012, he topped the aforementioned chart.

Similarly, he is one of the highest-paid TV personalities in Korea. He is also one of the most in-demand endorsers in his native country. Fellow entertainers often pick Jae-suk as their role model due to his exemplary image. The same is the case of the citizens of Korea as a whole.

He also makes regular donations to several causes. The comedian has participated in philanthropic acts as well. Additionally, Jae-suk is the first TV host to have a wax figure of his own. The wax figure of his is displayed at the Grevin Seoul Museum at present.

Yoo Jae-suk is a married man. The comedian shared the vows with Na Kyung Eun on 6 July 2008. Kyung Eun is an announcer for the cable channel MBC. The two worked together on the show Infinite Challenge. Moreover, the couple welcomed their first child on 1 May 2010. It was a son and his name is Yoo Ji-ho. The family then welcomed their second child on 19 October 2018. This time, it was a daughter and her name is Yoo Na Eun. 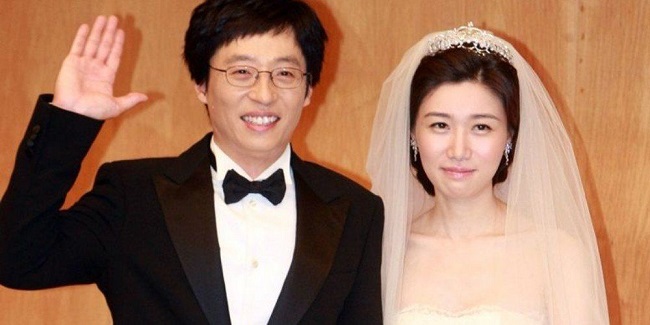 Caption: Yoo Jae-suk posing for a photo with his wife at their wedding. Source: Pinterest

Yoo Jae-suk has an approximate height of 1.78 meters 5 feet 8 inches and his body weight is around 143 lbs or 65 kgs. Other than this, there is no further information regarding Jae-suk’s other body measurement details like his chest-waist-hip measures, dress size, shoe size, biceps, etc. Moreover, Jae-suk has dark brown eyes and hair of the same color.