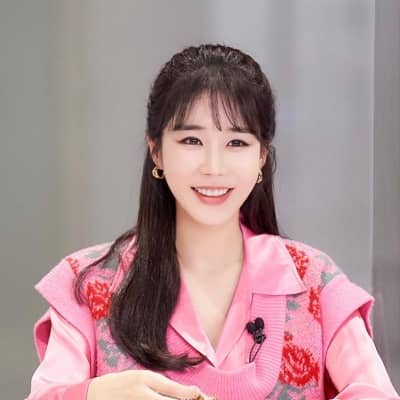 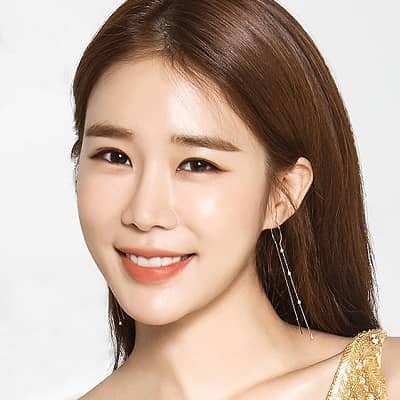 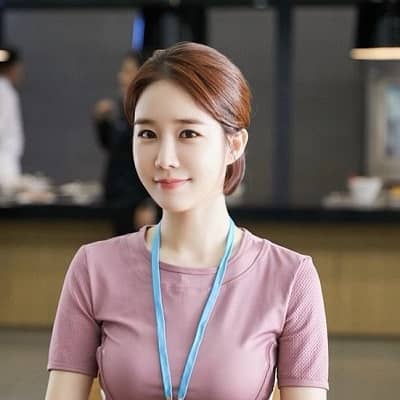 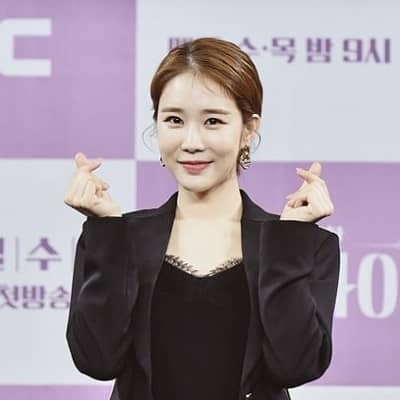 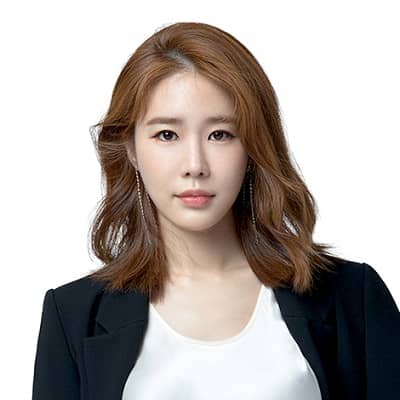 Yoo In-na is a remarkable South Korean actress. Yoo In-na is also a radio DJ who hosted the program Let’s Crank Up the Volume. As an actress, she has worked on several notable films and TV dramas including “My Black Mini Dress”, “New Year Blues”, “Queen and I”, “My Love from the Star”, “Guardian: The Lonely and Great God”, “Touch Your Heart”, and “Snowdrop” among others.

Yoo In-na was born on June 5, 1982, and she is currently 38 years old. Her hometown is Seongnam, Gyeonggi, South Korea, and her zodiac sign is Gemini. In her native Korean language, In-na’s name is spelled as 유인나 and in Hanja as 劉寅娜. There is no information regarding her parents, siblings, educational background, and other personal facts. 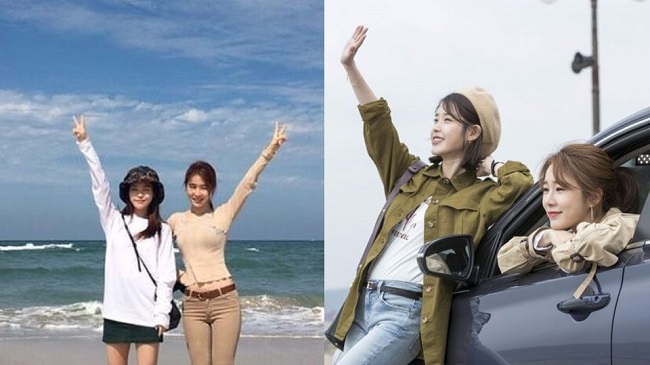 Caption: Yoo In-na and IU going on a vacation together. Source: Pinterest

Yoo In-na is a popular actress as well as a DJ. Actress Yoo is well-known for her close friendship with singer-actress IU. Talking about the beginning of her career in the entertainment industry, the actress joined a talent management agency at the young age of 16. It was back in the year 1998. Her aim back then was to become a singer. After 11 years of training and joining multiple agencies, she gave of the idea of becoming a singer.

In the year 2006, she joined South Korea’s top talent management agency, YG Entertainment – this time, with the aim of becoming an actress. At the age of 28 years, she made her acting debut with High Kick! Through the Roof. In this 2009 TV series, actress Yoo portrayed a supporting role. She also joined the cast of Secret Garden as a supporting character in 2010. For this project, she bagged the “Best New Actress” award at the Baeksang Arts Awards.

Furthermore, Humming Urban Stereo featured her vocals in their 2011 digital single You, That Day (넌 그날). Likewise, the actress also sang the soundtrack for her film My Black Mini Dress. It is a 2011 film featuring actresses Yoon Eun Hye, Park Han Byul, and Cha Ye Ryun. All the four lead actresses worked together and sang the aforementioned song. 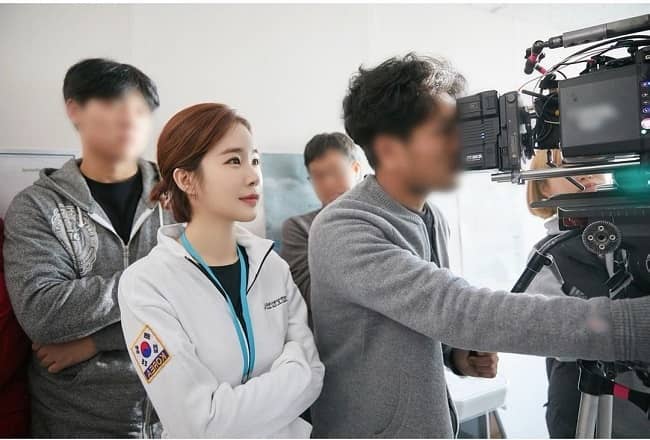 From March 3, 2011, to June 4, 2012, Yoo In-na became the MC for TV Entertainment Tonight. For this work, In-na took home the award “Best Variety Entertainer” at the SBS Entertainment Awards.

Likewise, the actress was a radio DJ for Let’s Crank Up the Volume from 2011 to 2016. The actress gained wider recognition through her lead role in Queen and I a.k.a. Queen In Hyun’s Man. For this role, In-na won the “Rising Star Award” at the 1st APAN Star Awards in 2012.

Following her lead role alongside actor Ji Hyun-woo, she portrayed the character Yoo Se-mi in My Love from the Star. For this project, the actress worked alongside Jun Ji Hyun, Kim Soo Hyun, Park Hae-jin, Shin Sung-rok, and Ahn Jae Hyun in the lead roles.

Due to the popularity of My Love from the Star in China, she got the opportunity to act alongside actor Godfrey Gao. They worked together in the lead roles for Wedding Bible. It is a 2014 Chinese romantic comedy.

Then in the year 2014, she hosted the beauty program Get It Beauty. The same year, the actress worked on the project My Secret Hotel appearing in the lead role of Nam Sang Hyo.

Similarly, some of Yoo In-na’s projects that gained international fame include Guardian: The Lonely and Great God and Touch Your Heart. In the former, actress Yoo played the role of Sunny/Kim Sun. The lead actors of this 2016-2017 tvN drama series are Gong Yoo, Kim Go Eun, Lee Dong Wook, and Yook Sung Jae.

The actress reunited with her Guardian’s on-screen lover – Lee Dong Wook – in Touch Your Heart. In this 2019 tvN drama series, Dong Wook and In-na were on-screen lovers once again. She followed this with the 2020 MBC series The Spies Who Loved Me. For this project, she played the role of the lead character Kang Ah Reum – a wedding dress designer who owns the Areumdaun Dress shop. 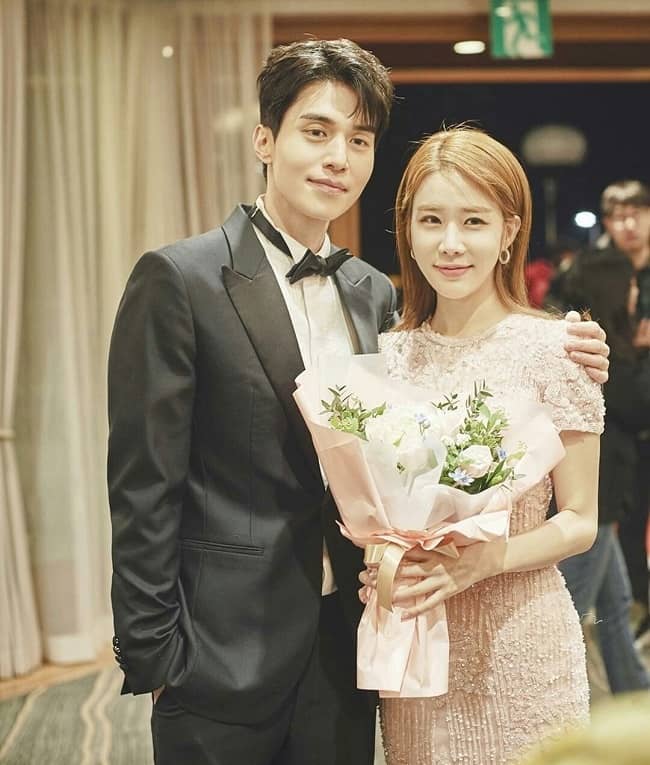 Caption: Yoo In-na posing for a photo with Lee Dong Wook – her on-screen lover of ‘Guardian’ and ‘Touch Your Heart’ Source: Pinterest

Yoo In-na is single at present and more focused on her career as an actress and radio DJ. She has talked about her will to marry when she finds the right person. The actress also confessed about how her close friend, IU, heavily influences her perspective in marriage. She shared this information in an episode of JTBC’s 7.7 Billion Love.

Talking about her previous relationships, she was romantically involved with actor Ji Hyun-woo. They were the on-screen lovers in Queen and I. The actor actually made a surprise public declaration during a fan meeting on June 7, 2012. The actor declared that he was in love with In-na.

Then on June 17 the same year, the gossip website Sportsseoul.com captured In-na and Hyun-woo on a midnight date. It was at a park near to where the actress lived in Bundang, Gyeonggi. Then the very next day, she confirmed that she was dating Hyun-woo through her radio show. Unfortunately, the lovely couple parted ways in the year 2014. The news was confirmed on May 14, 2014, through the actors’ respective agencies. 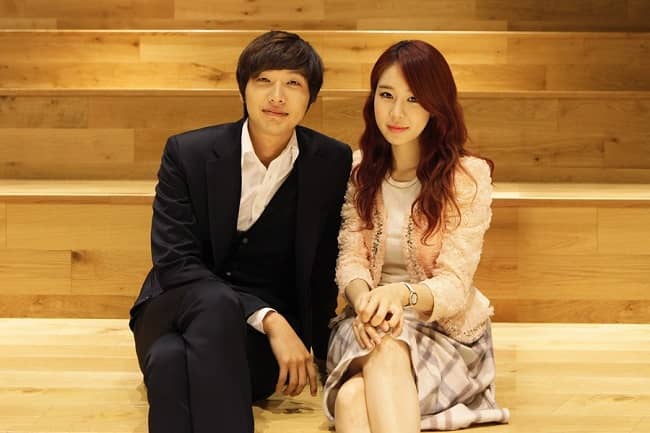 Yoo In-na is 1.65 meters or 5 feet 5 inches tall whereas her weight is around 48 kg. Likewise, the actress’s chest-waist-hip measurements are 31-24-33 inches respectively. She has dark brown eyes and hair of the same color.

Talking about the actress’s social media presence, Yoo In-na is available on Weibo, a Chinese social media platform. Other than this, the only way for the actress to communicate with her fans is her official fan cafe called “Only Yoo”. We can also find her updates on YG STAGE’s official website and official accounts.