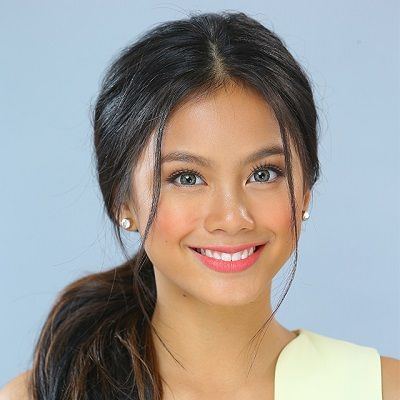 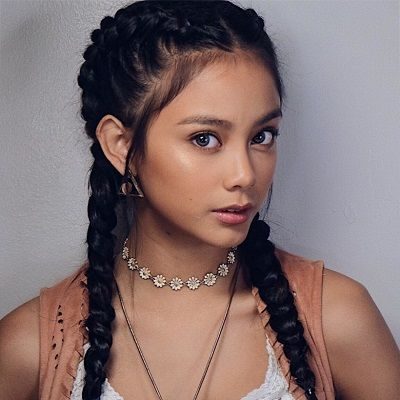 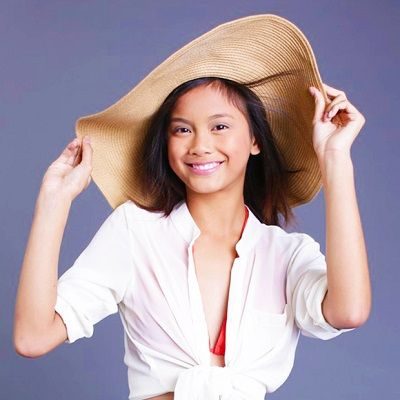 Ylona Garcia is a Filipino musical artist, television personality as well as a social media influencer. Ylona Garcia became an international sensation due to her appearance in the first part of the second special season of ABS-CBN’s reality show ‘Pinoy Big Brother’ in 2015.

Ylona Garcia is currently 20 years old. She was born on February 28, 2002, in Sydney, Australia. Her birth name is Ylona Jade Garcia and her birth sign is Pisces. She was born to father Peter Garcia and mother Caridad Navalle-Garcia. Her parents are practitioners in the medical field based in Australia. Likewise, she grew up with her five siblings, but their names are unknown. Moreover, she belongs to Philippine -Australian citizenship and her ethnicity is still unknown. 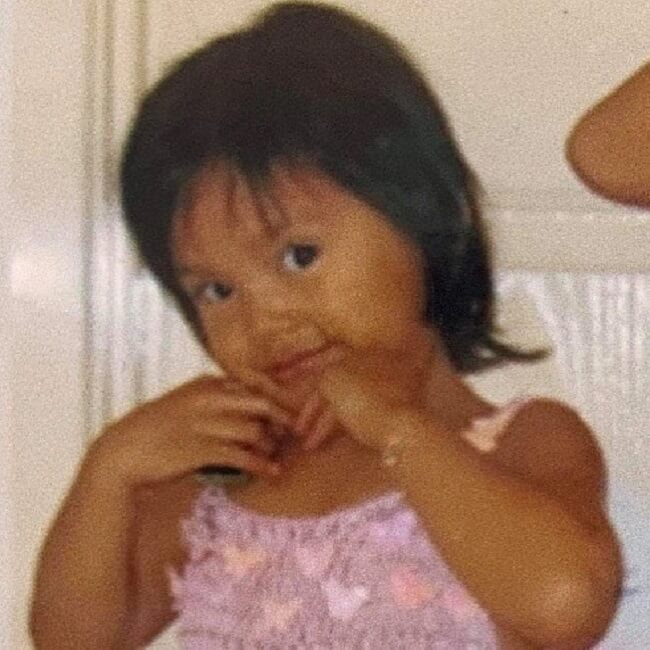 Reflecting on she education history, she had studied at Angelicum College. Besides this, she hasn’t mentioned her major and minor subjects nor she has mentioned her memorable school life.

Talking about Ylona’s professional life, she started her career when she successfully auditioned for the opportunity of being a housemate for the first part of the second special season of ABS-CBN’s reality television series ‘Pinoy Big Brother’ in her country.

Likewise, she has easily won over the judges with her singing, acting, and dancing presentation with her confidence and candid remarks. Then, she entered the house on the second day of the competition where she composed two original songs, ‘Win the Fight’ and ‘Magmahal Muli’. Those songs were eventually included in the Extended Play ‘PBB 737’ (2015) and were put out on Spotify on August 9, 2015. 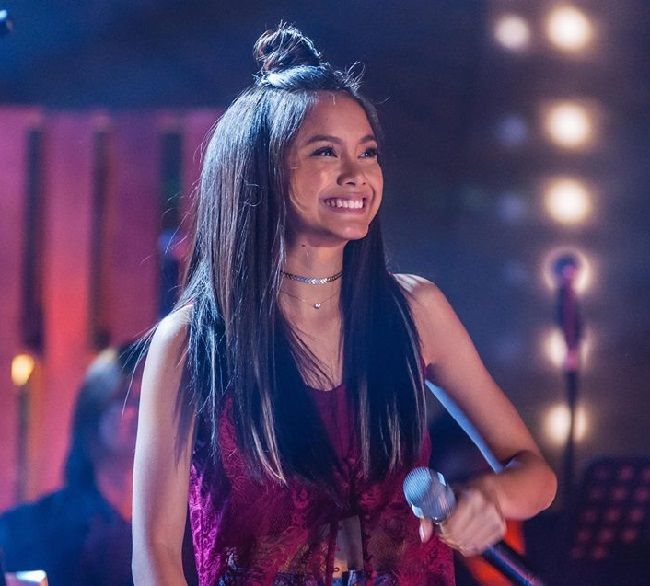 Furthermore, she survived in four eviction nights as a nominated housemate. She ultimately emerged as one of the four finalists with 19.84% of the public vote. So, she left the house soon after returning to the house in the second part of the season alongside fellow finalists Franco Rodriguez, Jimboy Martin, and Bailey May. Moreover, she became season’s first runner-up, while Jimboy Martin won the competition. Then, she appeared as Sophie Mendoza in Pinoy Big Brother’s romantic comedy film ‘Trending: Love’ (2015).

After  ‘Pinoy Big Brother’, she portrayed Audrey Oliver in ABS-CBN’s romantic comedy television series ‘On the Wings of Love’ (2015–16). Likewise,  she is hosting ABS-CBN’s musical variety television show ASAP since 2015.

Further, her debut studio album, ‘My name is Ylona Garcia’, was released in 2016 by Star Records. Then, she appeared as Tadhana Tabayoyong in ABS-CBN’s romantic drama television series ‘Sana Dalawa ang Puso’ during 2018.

Awards, Nomination and Net Worth

She has received numerous awards. Likewise, she won the Most Promising TV Star Award at the 2015 Star Cinema Awards. Again that year, she also won the Female Breakthrough Artist of the Year Award at RAWR Awards and the Female Celebrity of the Night Award at the 29th PMPC Star Awards for Television.

Similarly, she got two Push Awards in 2016, Push Gram Newcomer and Push Play Newcomer. Moreover, she has also received the Wish Young Artist of the Year Award at the Wish 107.5 Music Awards in 2018.

She has accompanied a decent sum of money from her profession. However, her net worth is not reviewed yet. Neither there is information regarding her income and salary.

Currently, Ylona Garcia is single. She is not dating anyone. She seems to be focused on her studies as well as her career at the present. However, she is happy and enjoying her single life. Neither there is any information regarding her past relationship. She seems to keep her personal life secret.

Ylona is pretty as well as a beautiful girl. She has a bright smile. Likewise, talking about her body measurements, she has a height of 5 feet 3 inches, and her weight is still unknown. Further, she has both hair, and her eye color is black. 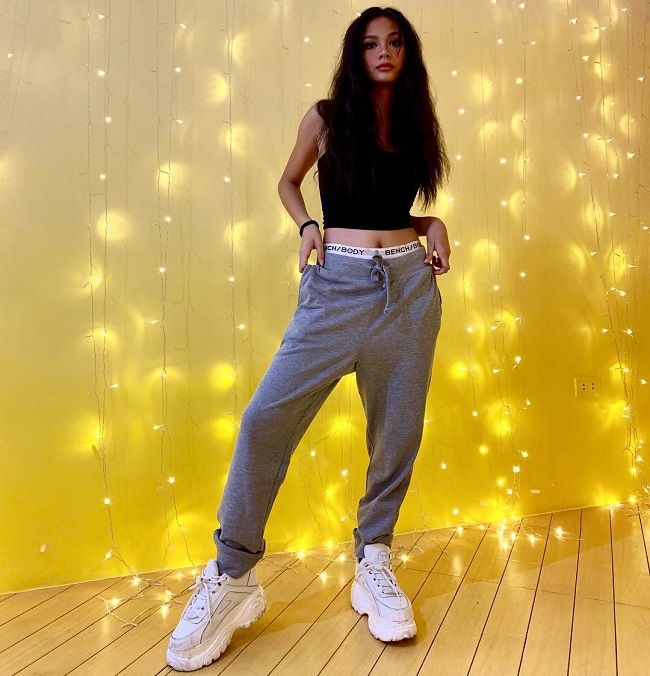