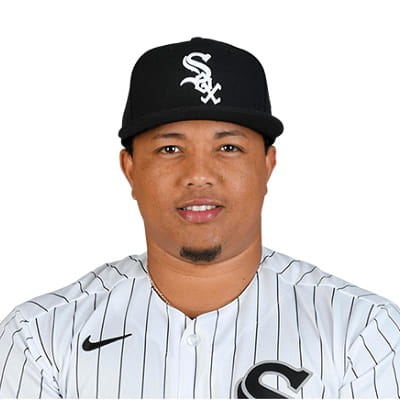 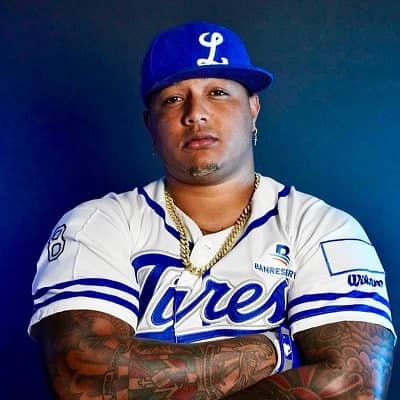 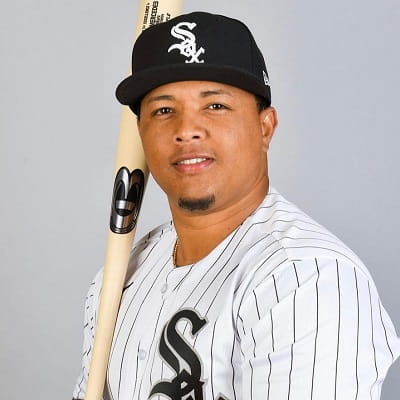 Yermin Mercedes was born on 14 February 1993 and he is currently 29 years old. He hails from La Romana, Dominican Republic, and his zodiac sign is Aquarius. Likewise, his nickname is “The Yermín-ator” whereas his middle name is Francisco. There are no details related to this professional baseballer’s parents, siblings, education, and other personal details. Professionally, Yermin Mercedes is a baseballer who plays the role of a catcher for his team Chicago White Sox of Major League Baseball (MLB). This young baseballer made his MLB debut recently in the year 2020. Then on the 4th of April 2021, this baseballer set a major league record with eight consecutive hits as the first baseball player in modern MLB history to begin a season.

Talking about the beginning, this player signed as an international free agent with the Washington Nationals on 3 March 2011. The baseballer spent the 2011, 2012, and 2013 seasons with the DSL Nationals. Then on 24 August 2013, the Nationals released this young player. Then on 1 August 2020, this player was called up to the major leagues and made his MLB debut the following day as a pinch hitter. Furthermore, this player recorded the 1st hit of his major league career on 2 April 2021. In the same game, this baseballer became the 1st player in Chicago White Sox history to record five hits in their first major league start.

On 5 April 2021, this baseballer received the name of the “American League Player of the Week”. After three days, on 8 April 2021, he hit his 1st home run at Guaranteed Rate Field off of Brad Keller of the Kansas City Royals. Furthermore, this player was named the American League Rookie of the Month for the games played in the month of April. Unfortunately, the talented baseballer announced his indefinite leave from professional baseball on 21 July 2021. He shared the news through his personal Instagram account.

Yermin Mercedes is a happily married guy. His wife’s name is Alejandra (@alejandrapg2oficial) and she is a TikTok star, model, and social media influencer from America. The lovely couple tied the knot in the year 2020 and has twin babies. His wife shared a photo of their babies via her Instagram account on 11 October 2021. Since then, his wife has shared multiple photos of their twins on her social media profiles. Caption: Yermin Mercedes in a photograph with his family. Source: Instagram

Yermin Mercedes stands tall at an approximate height of 1.8 meters or 5 feet 9 inches and his body weight is around 111 kgs. Besides these, the baseballer’s other body measurement details like his dress size, biceps, chest-waist-hip measures, etc. are still under review. Moreover, this Dominican baseballer has dark brown eyes and hair of the same color.