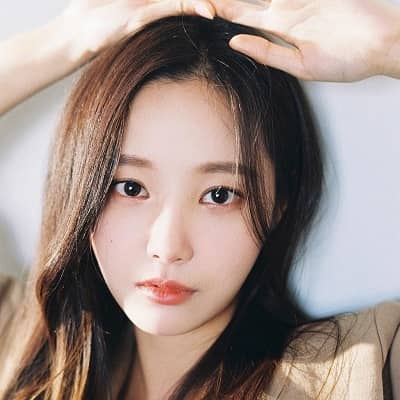 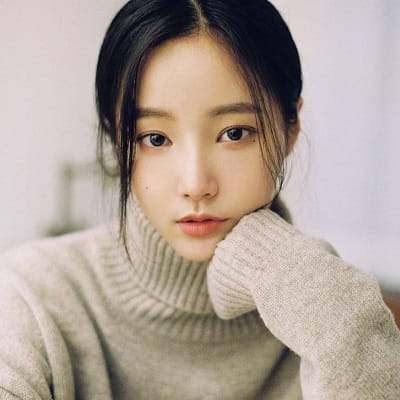 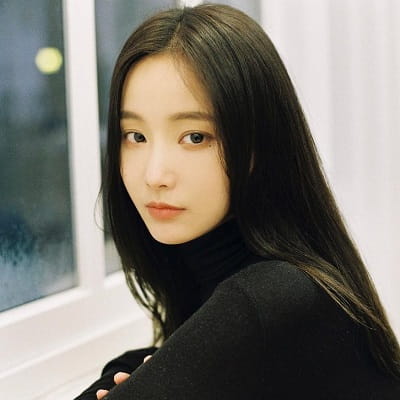 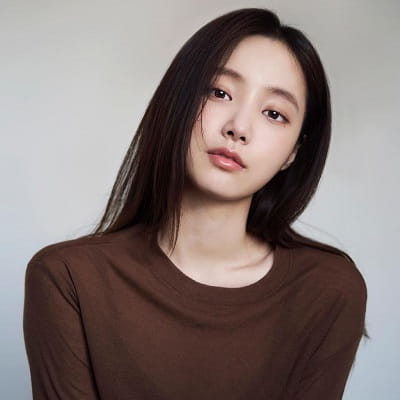 Yeonwoo is a popular South Korean singer and actress. Yeonwoo gained international fame as a former member of the girl group “Momoland”.

Yeonwoo was born on August 1, 1996, and she is currently 25 years old. She hails from Chungju, North Chungcheong Province, South Korea, and her zodiac sign is Leo. Her birth name is Lee Da-bin and it is written in her native language as 이다빈 and in Hanja as 李多斌. Likewise, Yeonwoo is written in Korean as 연우.

Talking about her educational journey, she attended the School of Performing Arts Seoul. As she shared on the TV show Hello Counselor, she has an elder sister. Other than this, there is no insight into her other family details. Further, her nicknames are Dachilie and Yeonwoo Neulbo/Lazy Yeonwoo. 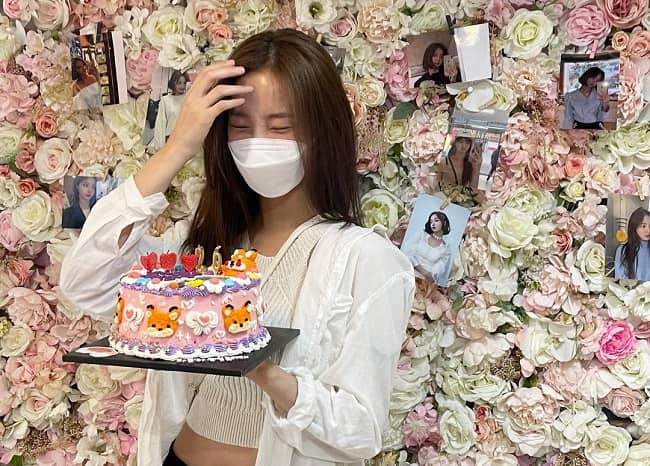 Caption: Yeonwoo posing for a photo on her birthday in 2021. Source: Instagram

Yeonwoo is a popular singer as well as an actress. She gained international fame for being a former member of the South Korean girl group – Momoland. Her role in the group is that of the main rapper, vocalist, visual, and center. Besides singing, she is also an actress and she has worked on several TV dramas like Pegasus Market, Touch, and Cheat on Me If You Can.

She started her career in singing in the year 2016. It was when she participated in Finding Momoland. It is a reality survival show on Mnet and the purpose of this show was to select the members of the new girl group – Momoland. Momoland is managed by MLD Entertainment.

On the aforementioned show, the former Momoland member finished the competition in 5th place. Subsequently, the singer made her debut with Momoland with other members – Hyebin, Jane, Nancy, Nayun, JooE, and Ahin. The girls made their debut on November 10, 2016. Their debut the mini-album is Welcome to Momoland.

Later on, in 2017, two new members – Daisy and Taeha – joined Momoland. With their addition, the group became a nine-member group. However, in 2019, two members – Taeha and Yeonwoo – left Momoland. Then in 2020, Daisy left the group. Therefore, while writing this biography, Momoland’s current members are Ahin, Hyebin, Nayun, Jane, JooE, and Nancy. 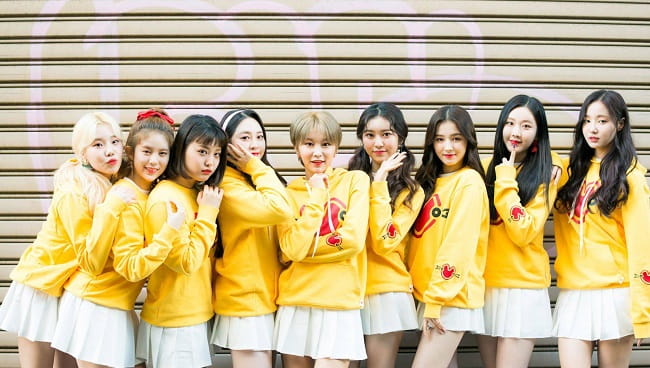 Apart from singing and acting, the South Korean talent has also hosted several TV programs. Some of them are The Show, The Beauty, Song Ji-Hyo’s Beautiful Life, and Law of the Jungle in the Last Indian Ocean. In these shows, the former Momoland member worked as the main host. Similarly, she was also a guest host on the show Village Survival, the Eight 2 in the year 2019.

As an actress, the former Momoland member played the role of Ahn Chak-hee in 2021’s Dal-ri and Gamja-tang. She portrayed a college student named Mi Rae in the series Cheat on Me If You Can. In the year 2020 alone, the former Momoland singer appeared on Live On, Alice, and Touch. She also played the role of Yun Woo in the web series Happy Talk Season 2. 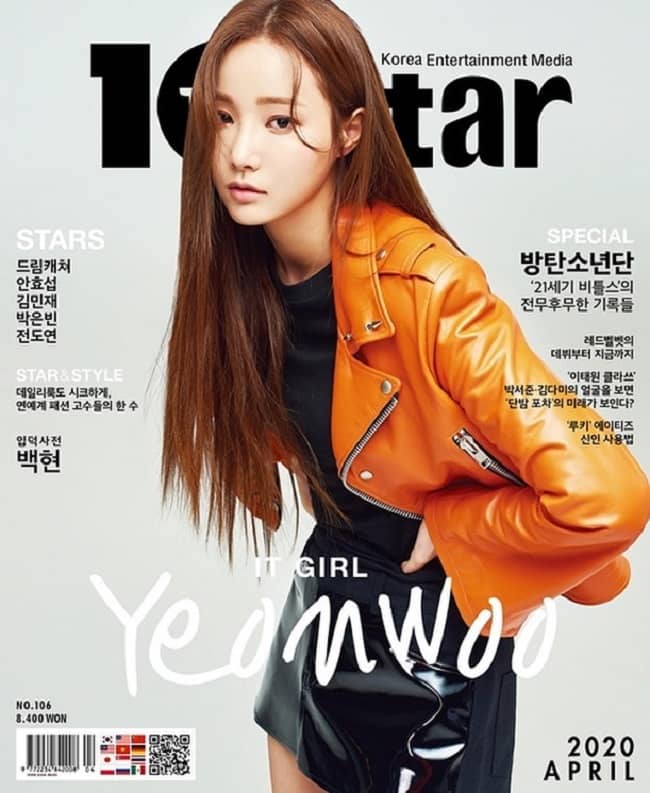 Caption: Yeon Woo appearing on the cover of a magazine. Source: Instagram

Yeonwoo is most probably single at present and more focused on her career in singing and acting. Like any other celebrity, She is also a very private person. The former Momoland member doesn’t share many details regarding her family and love affairs.

Therefore, the South Korean singer might be single or she might be in a relationship but is keeping her affairs away from the public eye. Nevertheless, when she is ready, the former Momoland member is sure to get many lovers to be in a romantic relationship with her as she is very talented and beautiful.

Yeonwoo’s height is approximately 170 cm or 5 feet 7 inches and her body weight is around 50 kgs or 110 lbs. Likewise, the Kpop singer’s blood type is “B”. Further, the former Momoland member has a chest-waist-hip measurement of 34-26-35 inches respectively. She has dark brown eyes and hair of the same color.

Talking about her social media presence, Yeonwoo is available on Instagram and her username is @chloelxxlxx. While writing this biography, She has garnered more than 592k followers. Likewise, she also has a Youtube channel named “연우 YIDABIN”.

Although the singer has not shared any video yet, this channel has already gained more than 63.1K subscribers as of August 2021. She created this channel fairly recently on September 1, 2020. Talking about her net worth, she is worth at $1 million to $5 million US dollars.