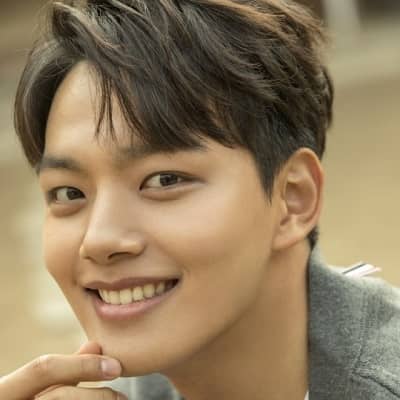 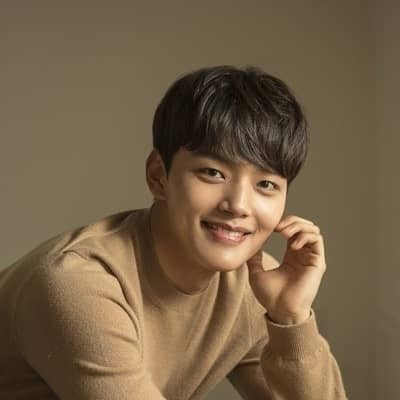 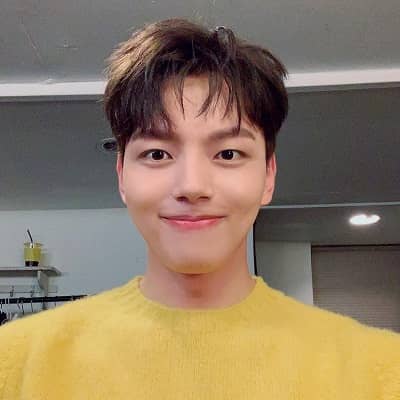 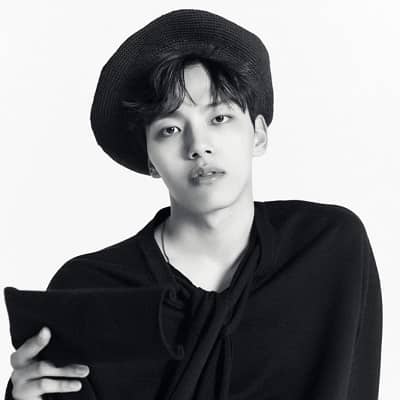 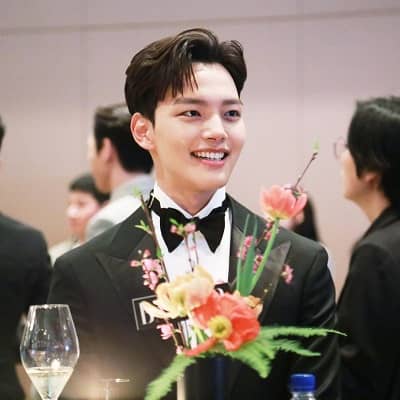 Yeo Jin-goo is a young and energetic South Korean actor. Yeo Jin-goo has been active in the entertainment industry since the year 2005. Some of his excellent projects include ‘Hotel Del Luna’, ‘Moon Embracing the Sun’, ‘Tazza’, ‘Hwayi: A Monster Boy’, and ‘Iljimae’ among numerous others.

Yeo Jin-goo was born on August 13, 1997, and he is currently 23 years old. Jin-goo hails from Seoul, South Korea, and his zodiac sign is Leo. His name is written in Korean as 여진구 and in Hanja as 呂珍九.

Talking about his family, he is the eldest of two siblings. Jin-goo has a younger brother. As a child, he wanted to appear on television.

Regarding his educational journey, he graduated from Namgang High School. It is an all-boys high school and he graduated there in the year 2016.

At present, he is studying at Chung-Ang University, majoring in the Department of Theater. 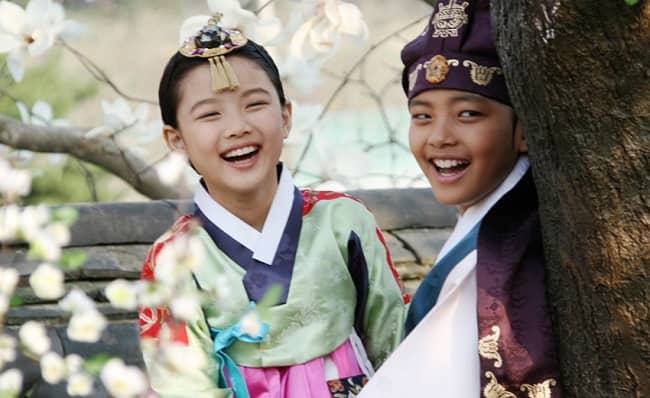 There is no verified information regarding actor Yeo Jin-goo’s relationship status and love affairs. The young actor might be single and more focused on his acting career.

Or Jin-goo might be in a relationship but likes to keep his personal life away from the public.

Yeo Jin-goo stands tall at an approximate height of 1.77 meters or 5 feet 8 inches and his weight is around 66 kg.

Other than this, there is no further information regarding the young actor’s other body measurement details like his chest-waist-hip measurements, biceps, dress size, shoe size, etc.

Moreover, he has dark brown eyes and silky hair of the same color.

Yeo Jin-goo started his career as a child actor. At present, the young actor has already bagged 18 prestigious awards throughout his acting career since the year 2005.

Similarly, actor, he has a total of 15 films and 25 TV dramas under his acting credits. The young actor had his debut with the 2005 film Sad Movie. Back then, the actor was only eight years old.

Young Jin-goo auditioned for the role of Park Hwi-chan and was chosen among 150 candidates. They chose him despite having no previous acting experience.

Then in the year 2006, he appeared in his first TV drama I Want to Love. Young Jin-goo played the role of a sickly child of a single mother.

Following this, Jin-goo had his first role in a sageuk drama Yeon Gaesomun portraying the character of young Kim Heum-soon.

Further, in the year 2008, Jin-goo played the role of the younger version of the lead roles in the series Iljimae and Tazza.

For both of these dramas, the young actor won his first acting award as “Best Child Actor” at the SBS Drama Awards. 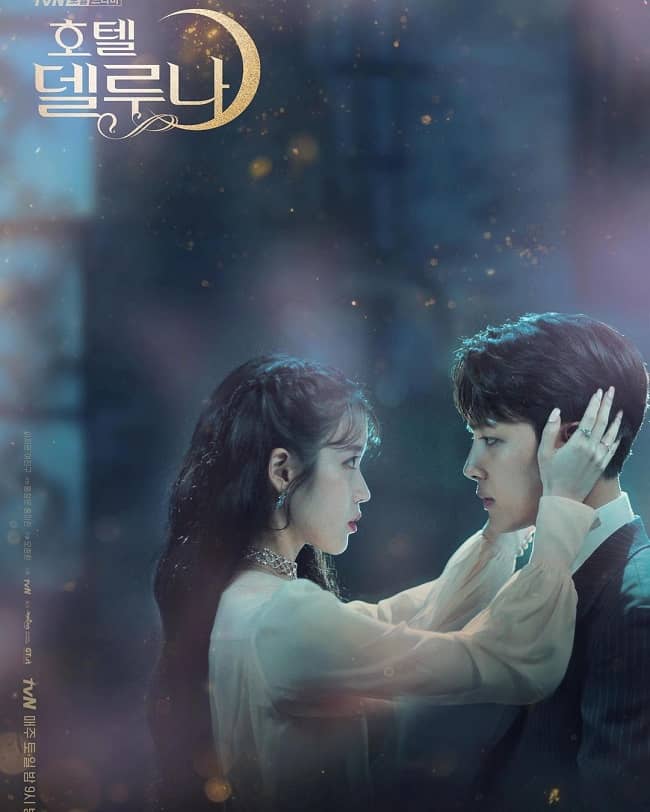 Moving on, he starred in the drama Giant in the year 2010. For this project, Jin-goo played the role of the younger counterpart to Lee Beom-soo’s character.

As shared by the actor himself, this was the first time Jin-goo fully immersed himself in a role and began taking acting seriously.

Similarly, in 2011, he played the role of the younger part of the male lead character in the historical drama Warrior Baek Dong-soo.

The actor also made a brief appearance as the teenage Ddol-bok in the drama Deep Rooted Tree. In fact, the lead actor, Jang Hyuk, requested Jin-goo’s appearance.

Actor Jang Hyuk had taken a liking to Jin-goo he portrayed the younger version of actor Jang Hyuk’s character in the drama Tazza.

Further, in the year 2012, an actor gained prominence when he starred in the fantasy-period drama Moon Embracing the Sun.

The young actor played the role of a young crown prince. The young actor then followed this drama with a well-received turn in the melodrama Missing You.

For both these dramas, Jin-goo won the “Best Young Actor” award at the 2012 MBC Drama Awards.

Then in 2013, he starred as the lead character in the action thriller Hwayi: A Monster Boy.

Additionally, Jin-goo is the youngest male actor to receive the “Best New Actor” award in the history of the Blue Dragon Film Awards.

He received this award at the young age of sixteen. The same year, i.e. 2013, Jin-goo also appeared in the drama Potato Star 2013QR3. He played the role of an aspiring mobile application developer. 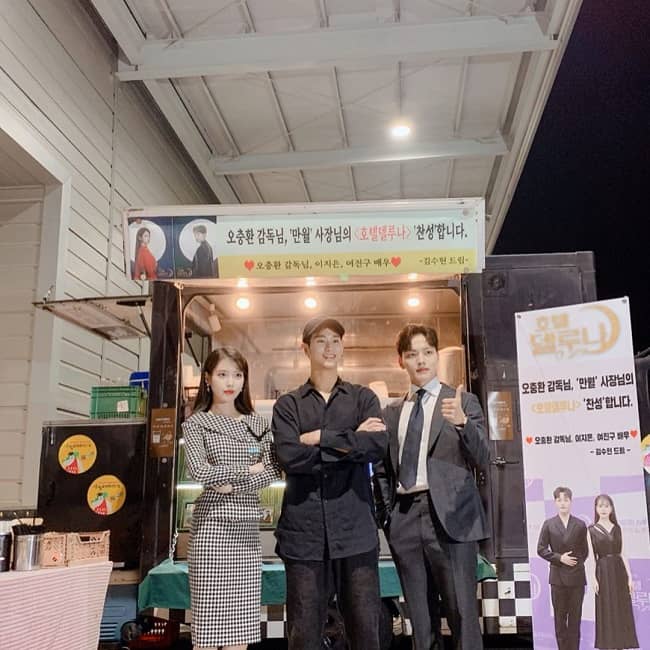 Caption: Yeo Jin-goo posing for a photo with his co-star of ‘Hotel Del Luna’, IU, when actor Kim Soo-hyun surprised them on the filming set. Source: Instagram

Moving on, the young actor starred in the 2014 film Mr. Perfect (백프로). For this project, Jin-goo worked alongside actor Yoon Si-yoon.

The actor’s role in this film was the character Lee Byeong-joo. Lee is a young student who is also a resident on the island where Mr. Baek, played by Yoon Si-yoon, was invited to work as a temporary teacher.

Then in the year 2015, Jin-goo appeared in the film Shoot Me in the Heart. This film is based on the bestselling novel of the same name by Jeong Yu-jeong.

Then he played his first lead role on TV with the teen vampire series, Orange Marmalade. This series is based on the webtoon of the same name.

The same year, the prominent actor also appeared in the Korean War film, The Long Way Home. The veteran actor Sol Kyung-gu strongly recommended him for the role of Yeong-gwang in this film.

The veteran actor actually signed the movie contract for this film only when the casting was finalized.

Then in the year 2016, he played the role of King Yeongjo in the TV drama The Royal Gambler.

For his role in this drama, Jin-goo won an “Excellence Award” at the year-end SBS Drama Awards. A year later, the young actor starred in the science fiction drama Circle.

Also in 2017, an actor played a role in the historical movie Warriors of the Dawn. Both the film and drama premiered in May of 2017.

Jin-goo also starred in a special appearance in the star-studded film, 1987: When the Day Comes. This film is based on the June Democratic Uprising.

This movie reunited him with Director Jang Joon-hwan and actor Kim Yoon-seok of Hwayi: A Monster Boy.

Then in July of the same year, the young actor starred in the romance drama Reunited Worlds.

Similarly, in the year 2018, the actor appeared in the romantic comedy My Absolute Boyfriend. This drama is based on the Japanese manga series of the same name.

Then in the year 2019, he starred in The Crowned Clown. He earned positive reviews for his performance in his dual roles.

The same year, the actor appeared in the Hong sisters’ fantasy mystery drama Hotel Del Luna. For this project, he worked alongside actress/singer IU (Lee Ji-eun). 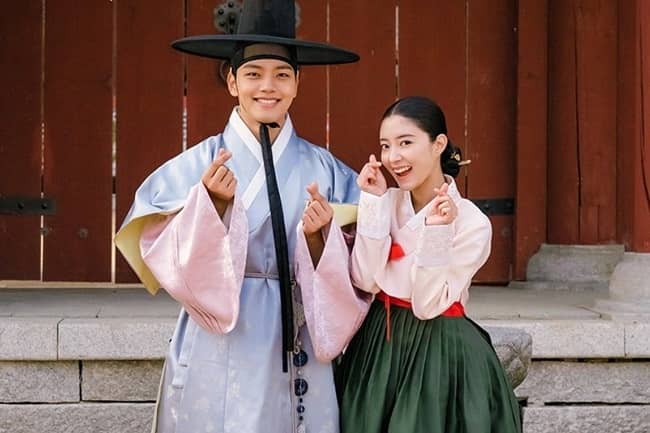 Caption: Yeo Jin-goo posing for a photo with the co-star of ‘The Crowned Clown’, Lee Se-young. Source: Channel-K

Talking about his social media presence, he is available on Instagram under the username @yeojin9oo.

While writing this biography, Jin-goo shared exactly 351 posts and earned more than 3.6 million followers on his personal account.