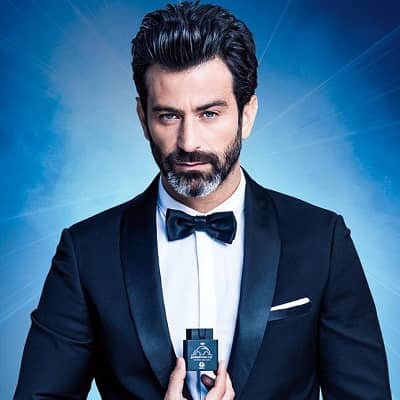 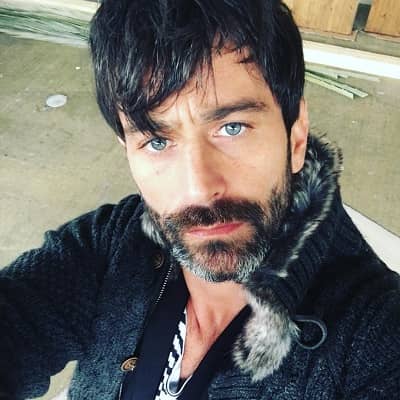 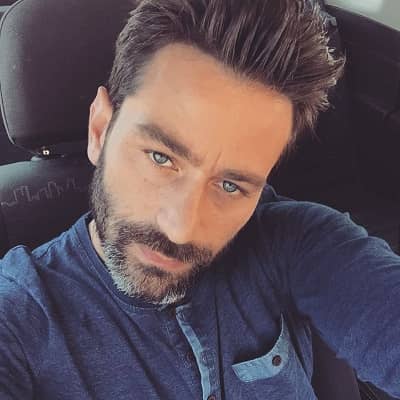 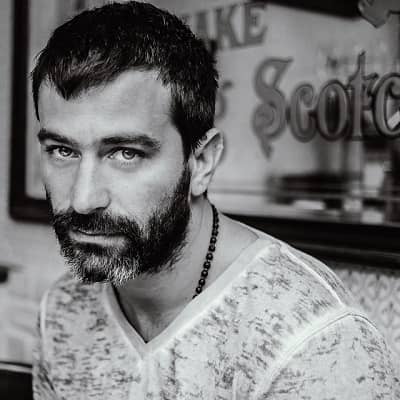 Yehuda Levi is an Israeli actor and model. Yehuda Levi is famous and is best known for his breakthrough in the TV series “Lechayey Ha’ahava” (Here’s To Love) (2001).

Yehuda Levi came to this world on June 29, 1979. He was born in Petah Tikva, Israel, but grew up in South Africa. Therefore, he spent much of his childhood in South Africa, from the ages of 7 to 14 (1986 – 1993). He is presently 41 years old and his birth sign is Cancer. Moreover, he is of Polish-Jewish from his mother’s side and Bulgarian-Jewish heritage from his father’s side.

Talking about his educational background, he attended the ‘Thelma Yellin High School’ of the Arts and graduated with excellence. Moreover, during his Israel Defense Forces military service, he was a commander of the Education Corps band. 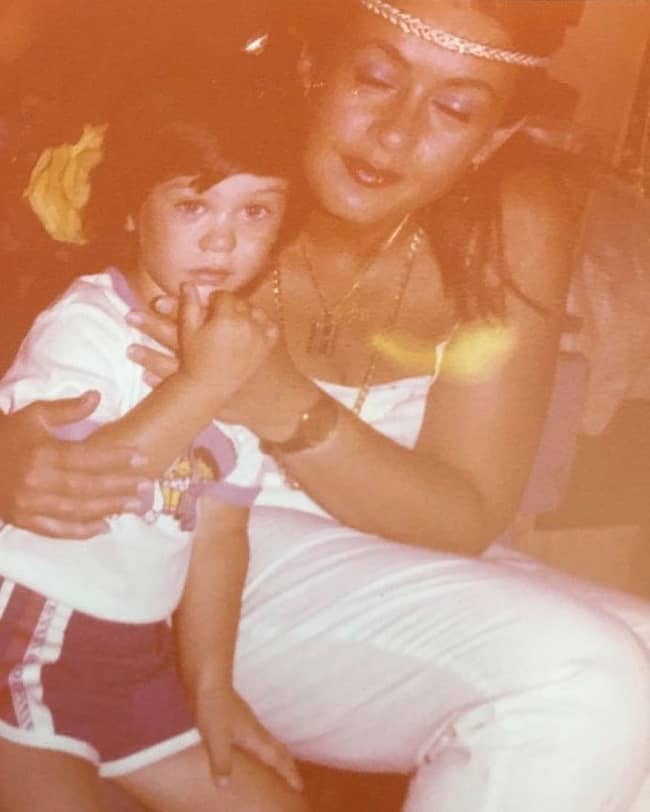 Yehuda is a well-experienced actor and came to the attention of the Israeli public through his soap opera roles. He is popular for the role of Jagger in the 2002 film ‘Yossi & Jagger’ and the role of Isaac in the 2011 film For the Love of Money.

In May 2006, HaAlufa (The Champion), a soap opera centered on a soccer team, premiered starring him as the main character and captain of the team “Hakoakh Yerushalaiyim” (Jerusalem Power). Similarly, in 2014, he began playing a famous celebrity called ‘Yehuda Levi’ in the Hot TV series, ‘A Very Important Man’.

Levi also has the lead role as a Mossad trainer in the Channel 2 series, Mossad 101 that began airing in 2015. Moreover, his film roles include Jagger in Yossi & Jagger. Levi participated in a wide range of commercials. 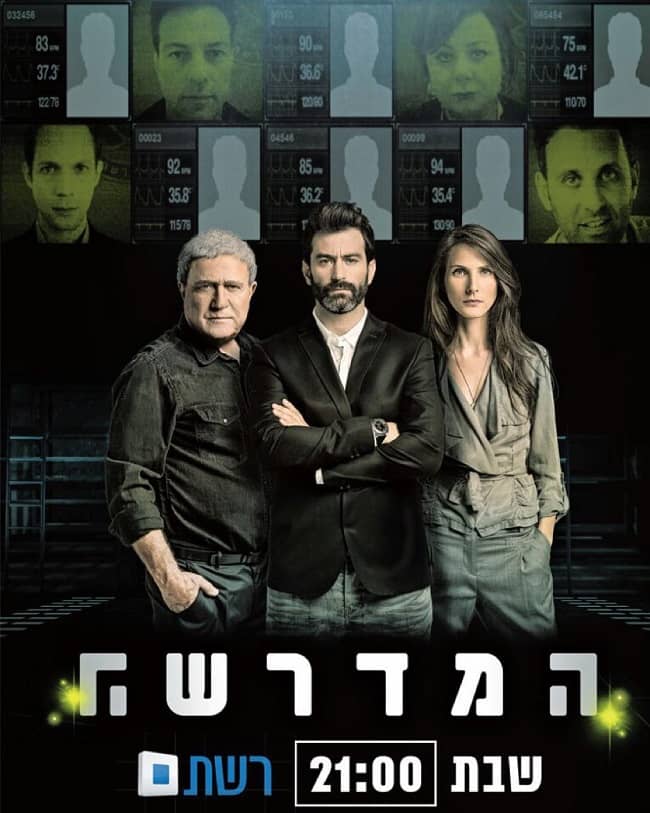 Previously, Yehuda was in a relationship with the Israeli model ‘Yael Bar Zohar’ and acted alongside her in the soap opera, ‘Ramat Aviv Gimel’. Levi got into a high-profile relationship with Israeli singer and actress Ninet Tayeb, in 2006. Ninet, the first winner of the show Kokhav Nolad. Therefore, ‘Haaretz’ described them as “Israel’s favorite celebrity couple”, with The Jerusalem Post declaring them “Israel’s Brangelina”.

Sadly, in 2013, after 8 years together, the pair broke up, stating that the breakup was mutual. Therefore, Levi was Ninet’s fiancé from August 2012 until August 2013. Further, he has been described as one of the two most talked-about male stars in Israel (along with Ran Danker), Tayeb’s former partner.

However, in 2017, he married an Israeli fashion model and television host, Shlomit Malka. As of now, the couple lives together happily in Tel Aviv. 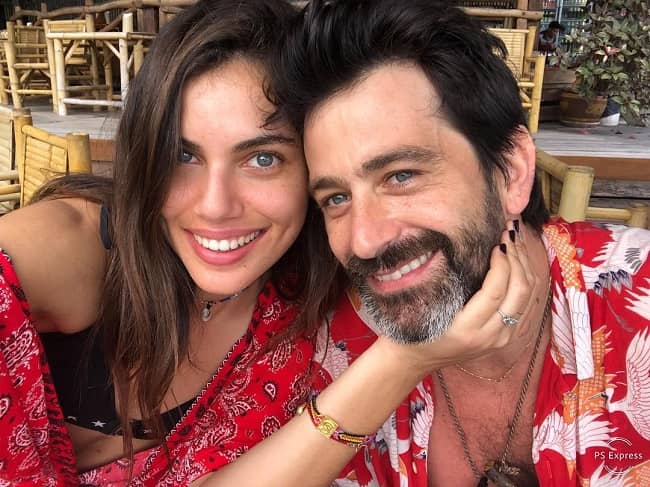 Yehuda is quite tall and stands at a height of 5 feet 9 inches. But, unfortunately, he has not shared his weight with the public yet. However, he has a balancing and suitable weight that matches his body physique. His other body stats like chest-waist-hip, dress size, shoe size, etc are not available. Furthermore, his eyes are of blue color and his hair is of dark brown color.

It seems like Yehuda is not very much active on social media sites. He is active on only Instagram. There, he is under the username ‘@yuda29’ and has earned more than 187K followers. He is not found on other media sites like Twitter, TikTok, YouTube, etc.

As being a well-known actor and model, he is sure to earn a good amount of money. The information regarding his earnings and net worth is missing on the internet for now.