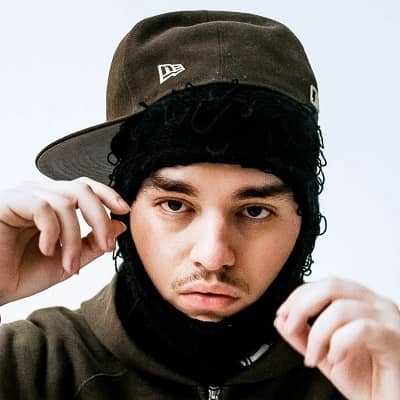 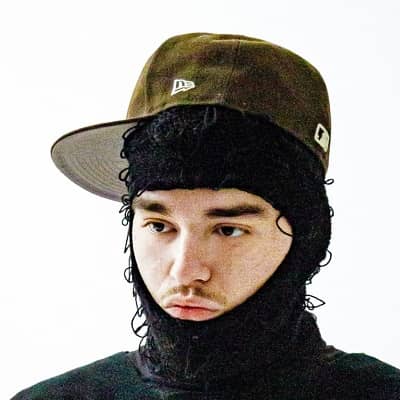 Yeat is a rapper, singer, songwriter, and music producer from the United States. Moreover, Yeat rose to fame in 2021 after the release of his mixtape 4L, which included tracks like “Sorry Bout That” and “Money Twërk”, which gained popularity on TikTok.

Yeat was born on the 26th of February 2000, in Irvine, California, in the United States of America. He is currently 22 years old and holds American nationality. His actual birth name is Noah Olivier Smith.

He has a birth sign of Pisces and believes in Christianity by religion. His father is half-Mexican and his mother is Romanian. His father was a musician who possessed a variety of instruments. Yeat grew up in Lake Oswego, Oregon.

Talking about his academic career, he attended Lakeridge High School. Following graduation, he went to New York City to pursue a music career before finally settling in Los Angeles, where he presently resides.

Yeat began rapping at a very young age. He realized his musical dream throughout his youth and dedicated himself entirely to music after graduating from high school. He moved to New York for a period to study music. As previously stated, he began recording songs in 2015 under the rap name Lil Yeat.

This rapper was roughly 15 years old at the time. He has, however, pulled all of his early music releases from the internet. H his first single, Loot featuring Jban$2Turnt, was released in 2018.

Following the release of his debut single, this rapper released his debut EP, Deep Blue Strips. He concluded the year with another hit, Rockin It. The next year, he released his second EP, Different Creature, which had seven songs.

That same year, this rapper released his debut album, Wake Up Call. Throughout these years, he continuously released new albums and EPs. In 2021, he released Up 2 Me, an album, and 4L, a mixtape.

These gained him the fame he had always deserved. There were numerous successful songs on the album, including Sorry Bout That, Money Twerk, and others.

While the mixtape featured the song “Money So Big,” the most unique feature of his music is the slang. Noah has unique slang that many of his fans enjoy. His music was first used in Tiktok videos by viewers.

From then, people began to hear his songs, and his music career took off in late 2021. He released the album 2 Alive in 2022. It debuted at number six on the Billboard 200, selling around 36,000 units, giving it his highest charting project. 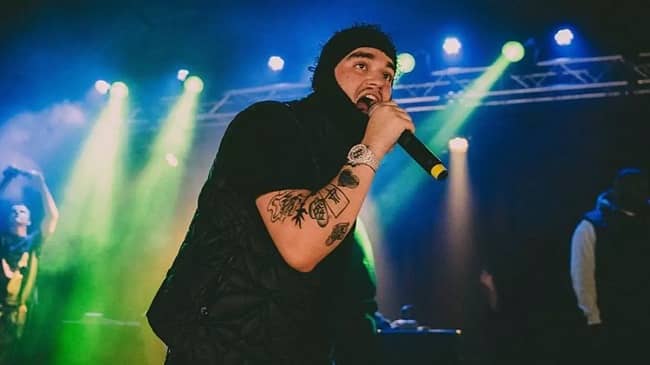 The deluxe edition of 2 Aliv, named 2 Aliv (Geek Pack), was released on April 1. On April 29, he released “No Handoutz” a song with Internet Money Records. He was also commissioned to write a song for a trailer edit of Minions: The Rise of Gru, which was produced by Lyrical Lemonade.

On June 28, “Rich Minion” was released.  The song quickly became linked with “GentleMinions” an Internet meme portraying individuals dressed in formal clothing watching the film. He released “Talk” a single off his Lyf EP, which was released a week later on September 9.

As of now, this American rapper has not earned any kind of awards or recognition. But, looking at his growing popularity and fame, he might earn some of them in the following years.

Being a well-known rapper, singer, and songwriter, he has collected a huge sum of money in his career. As of 2022, his net worth is estimated at around $2.5 million and his main source of income is music.

This rapper is currently in a relationship with Instagram star Symone Ryley. His girlfriend, Symone is known for posting modeling and fashion photography on her Instagram.

Yeat stands 5 feet 9 inches tall and weighs around 82 kg. Moreover, this rapper has brown eyes with black hair color and there is no other information regarding his other body stats. 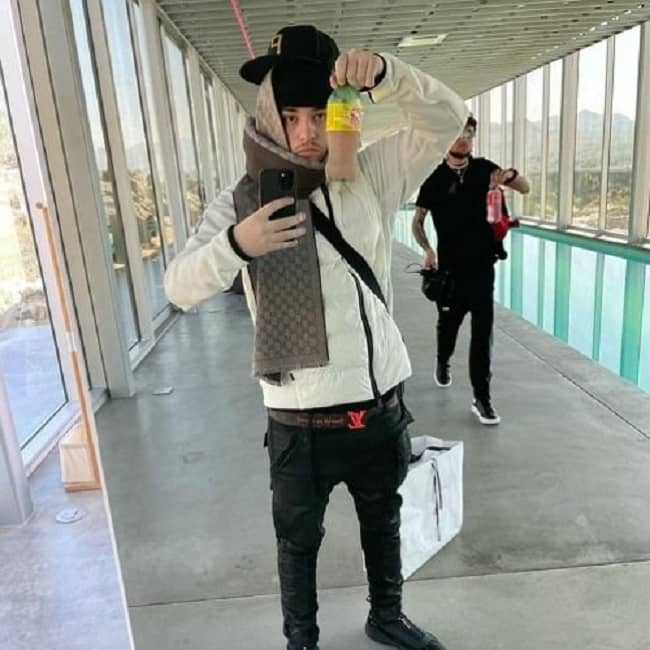